Home Costume Guide How to Dress Like Injustice 2 Harley Quinn 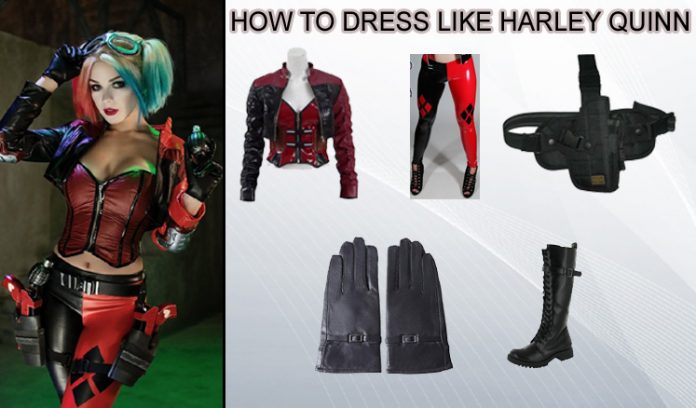 Harley Quinn,  originally named Harleen Quinzel,  is a controversial character owing to her long term alliance with the Joker. The character has remained affiliated with various villainous as well as heroic communities. In the action filled game “ Injustice 2”, Harley has finally  sworn loyalty to Batman’s truce after shunning away Joker’s desperate attempts to lure her into another trap. Individually, Harley has been established as an independent fighter with great strength and ability. Being a psychologist, she is able to comprehend the opponent’s state of mind easily which provides her an upper hand in the battle. The character possesses an ideal sense of humor to lift up the intensity of the scenario. Harley Quinn has gained immense popularity amongst cosplayers after her main role in the “Suicide Squad “. The importance of her role has been further highlighted after the release of games like “Injustice 2”. 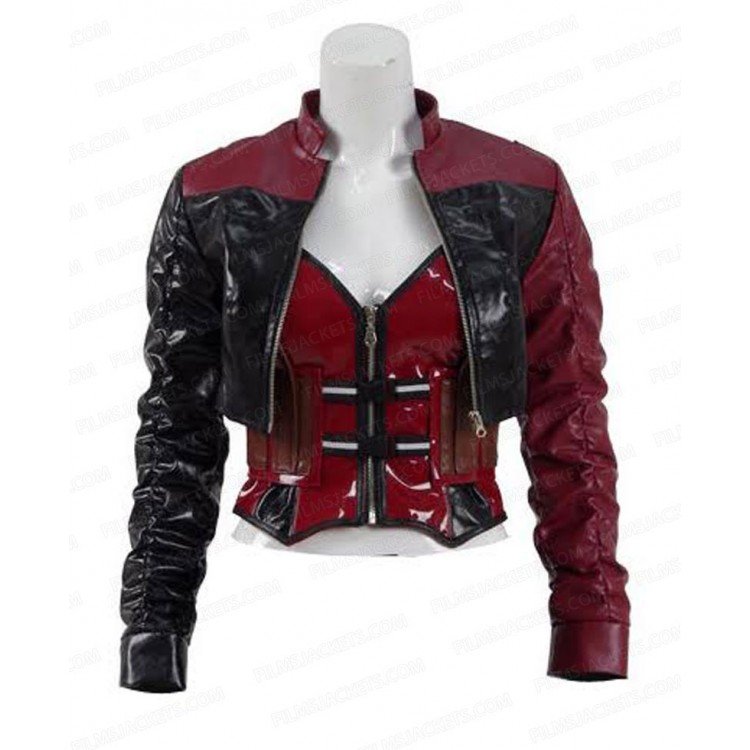 This cool leather jacket has been manufactured from top quality material hence will last long. Also, the front single zipper makes it easy to wear. Moreover, the red and black full sleeves jacket provides you with daring and bold look which is identical to Harley’s personality.

Next are these slim fitting and elastic pants with a unique pattern on the front. The shiny material of the pants adds glamour to the entire outfit. Surely, a must-have product! 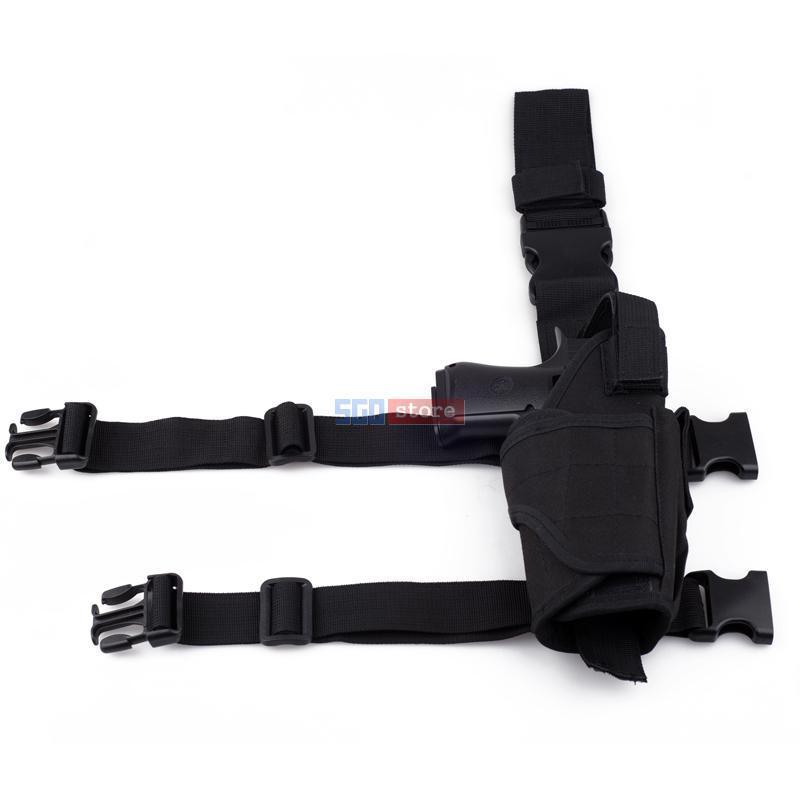 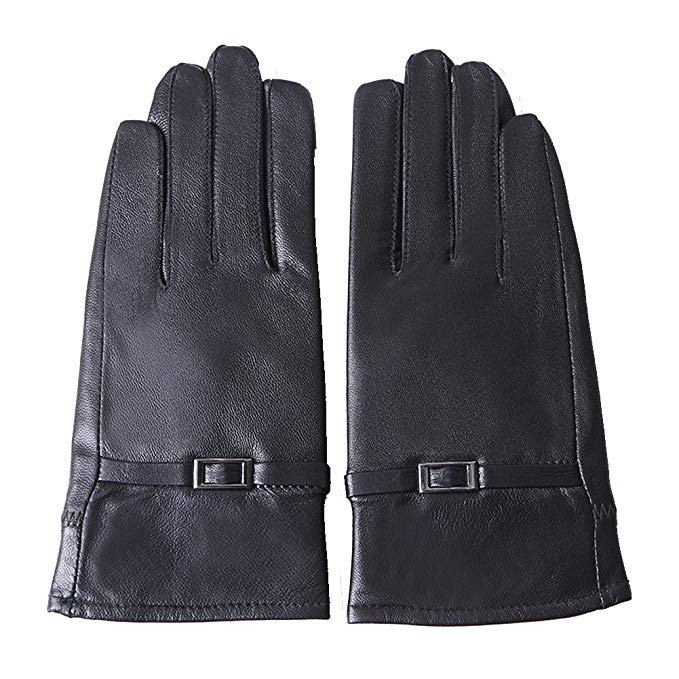 These gloves have been tailored from high quality leather and are adjustable. Surely a clever warrior never leaves evidences behind, hence the gloves prevents Harley from getting caught and also indicates her sharpness. Also,  they enhance the entire attire by adding on a touch of smartness. 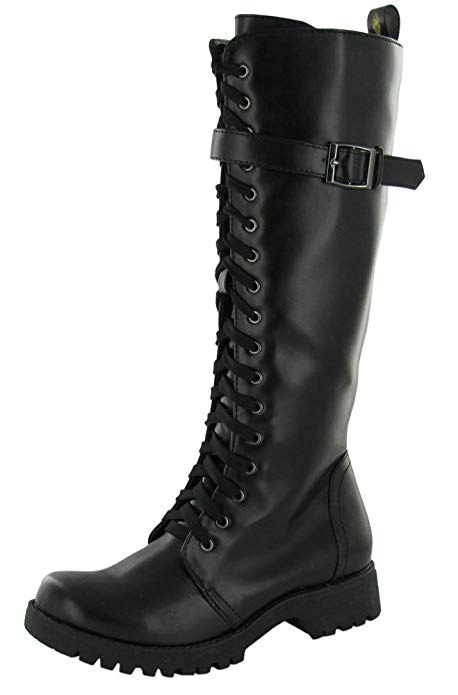 These tough looking high boots are made from real leather. Thus, they are incredibly long lasting. The thick laces and buckle helps secure your feet and adjust efficiently. Also, the strong grip makes them suitable for long walks and hikes too. These boots can also be used with other outfits making them a worthy investment. 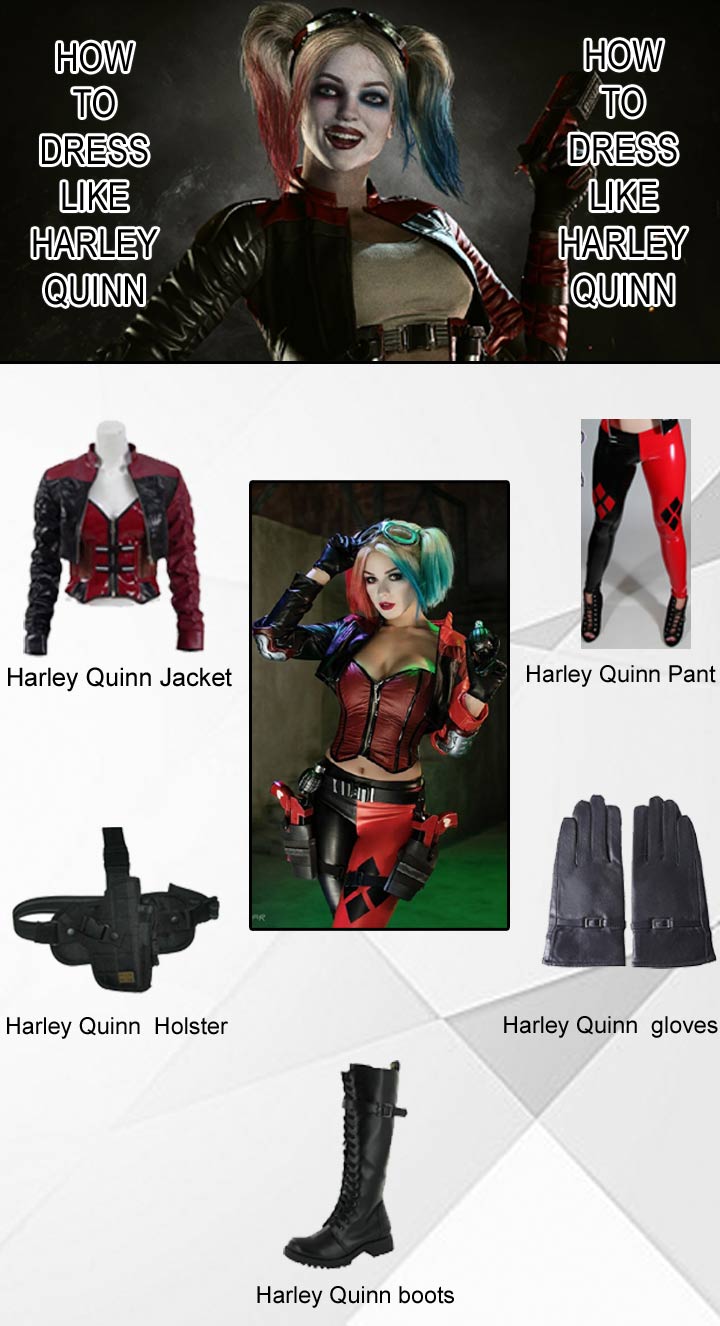