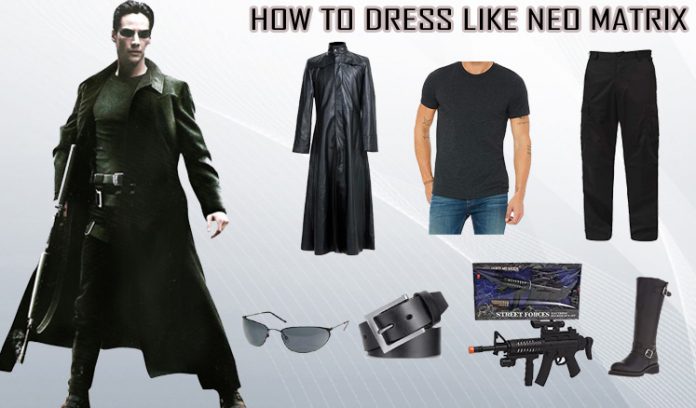 Complete Guide of The Keanu Reeves The Matrix Neo Costume

The courageous and bold, Steve Trevor was portrayed by Chris Pine in the movie Wonder Woman. He was actually a United States Army Air Service officer working for the UK military as a spy. After having met the Amazon princess ‘Diana’ on the island of Themyscira, he became a close ally and an admirer of the superheroine, the Wonder Woman. He and his team of men assisted the Wonder Woman in putting an end to the ongoing battle.

Steve Trevor, was a spy of great intelligence and skill. His determination and dedication to his work was proven again and again throughout the movie as he kept risking his life for the sake of completing assigned tasks. Along with being a skilled combatant, he was also a capable and charismatic leader. His charisma was greatly reflected by his attire, which was mainly designed by the oscar-winning costume designer ‘Lindy Hemming’.  Some of the best imitations of the costume are mentioned below. 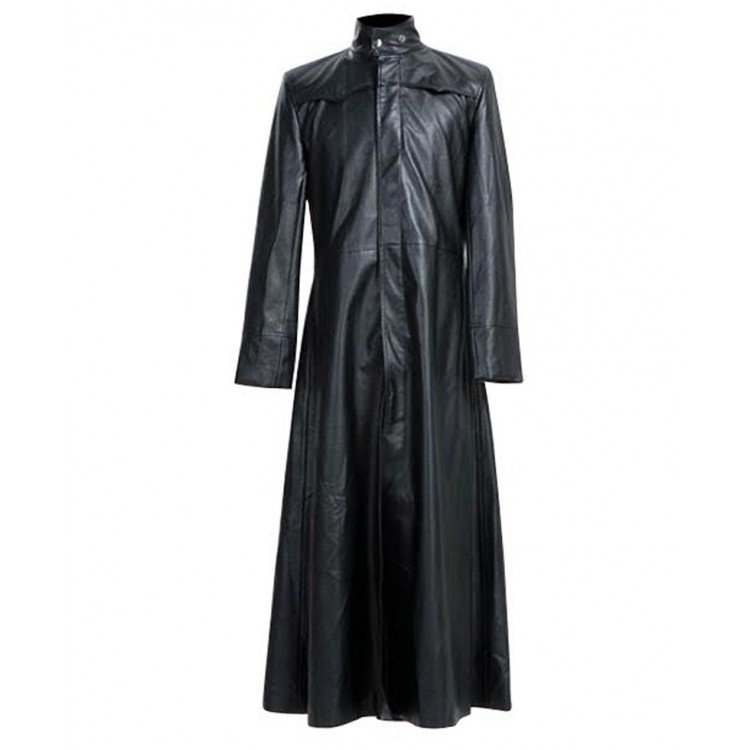 The costume designer Kym Barrett made sure that Neo’s attire is a stand-out by adding this long-length trench coat to the Neo Costume. This appealing black Neo coat is made from high quality sheepskin leather or faux leather. It’s detailed stitching with stand-up collar, button closure and open hem cuffs makes it an exquisite addition to your wardrobe. 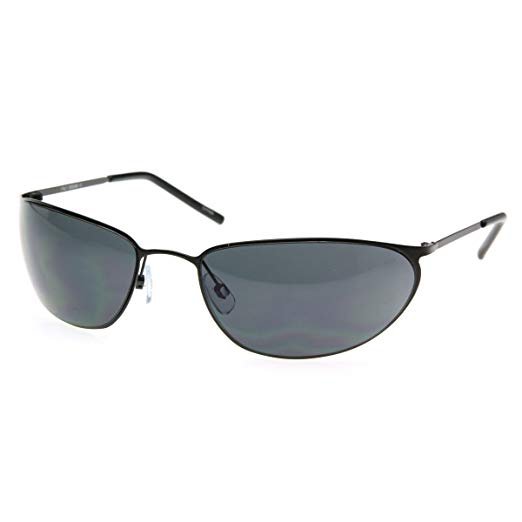 The thin-framed and skinny sunglasses brought an aesthetic touch to the Neo Costume. They have a metal wire frame and are therefore very durable. 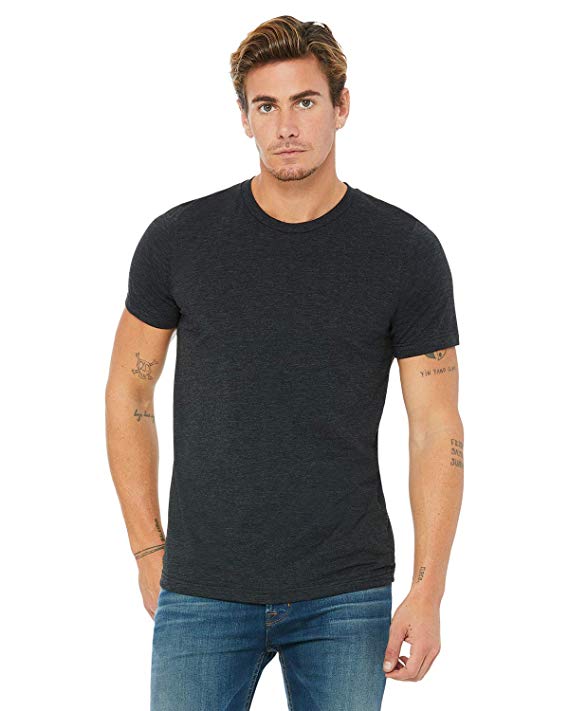 The Neo Shirt is a round-necked  t-shirt. It has been manufactured from high-quality fabric and can be washed by hand or in machine. The rich dye ensures that the t-shirt will maintain its appealing pitch black colour even after multiple washes. 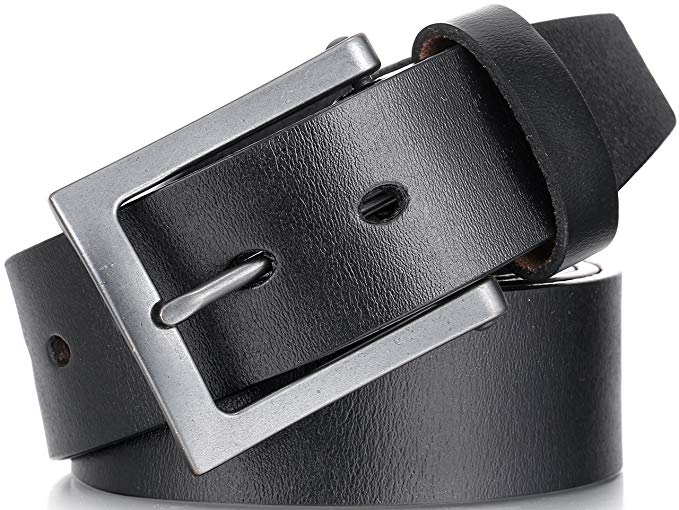 Made from genuine leather, the Neo belt adds a casual fashion statement to any outfit  in matter of seconds. It’s single pin zinc alloy buckle is makes it an easy and comfortable thing to wear.

Next up in the Neo Costume is the fabulous Neo pant. It’s fabric is a mixture of cotton and polyester which makes it comfortable and durable. It comes with two slash pockets and adjustable waist tabs. 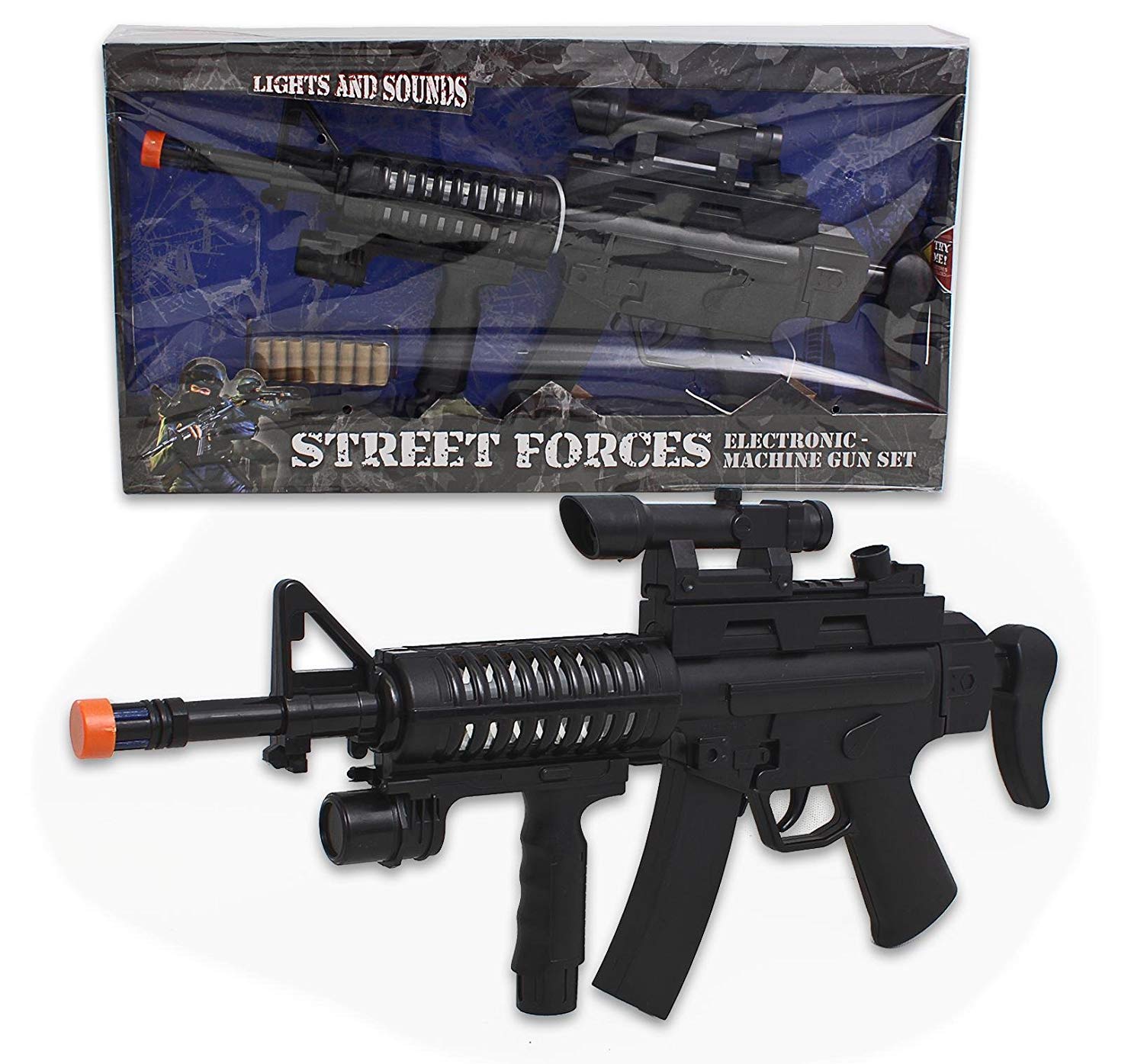 Neo Gun Machine is a very interesting prop included in the Neo Costume.  It is available at a very reasonable price and features realistic shot sounds, flashing lights and spin action. To make it even more interesting, the company has included about 8 bullets and 3 AA batteries. Moreover, it is heat and pressure resistant. 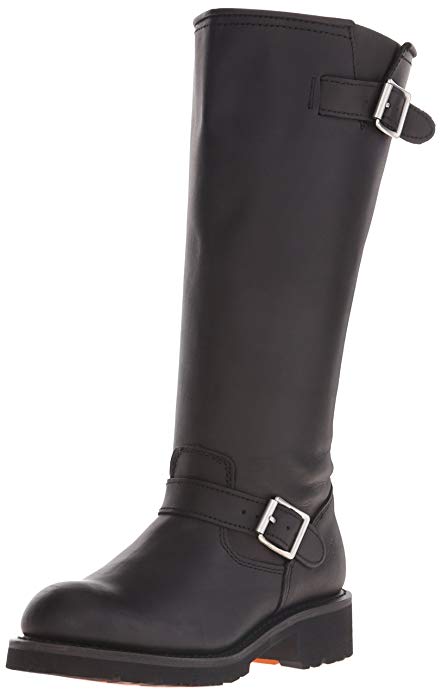 The knee-high Neo boots add class to the Neo costume. Its slight heel and round-tip front give a glamorous look. They have a cushioned insole and oil-resistant outsole. 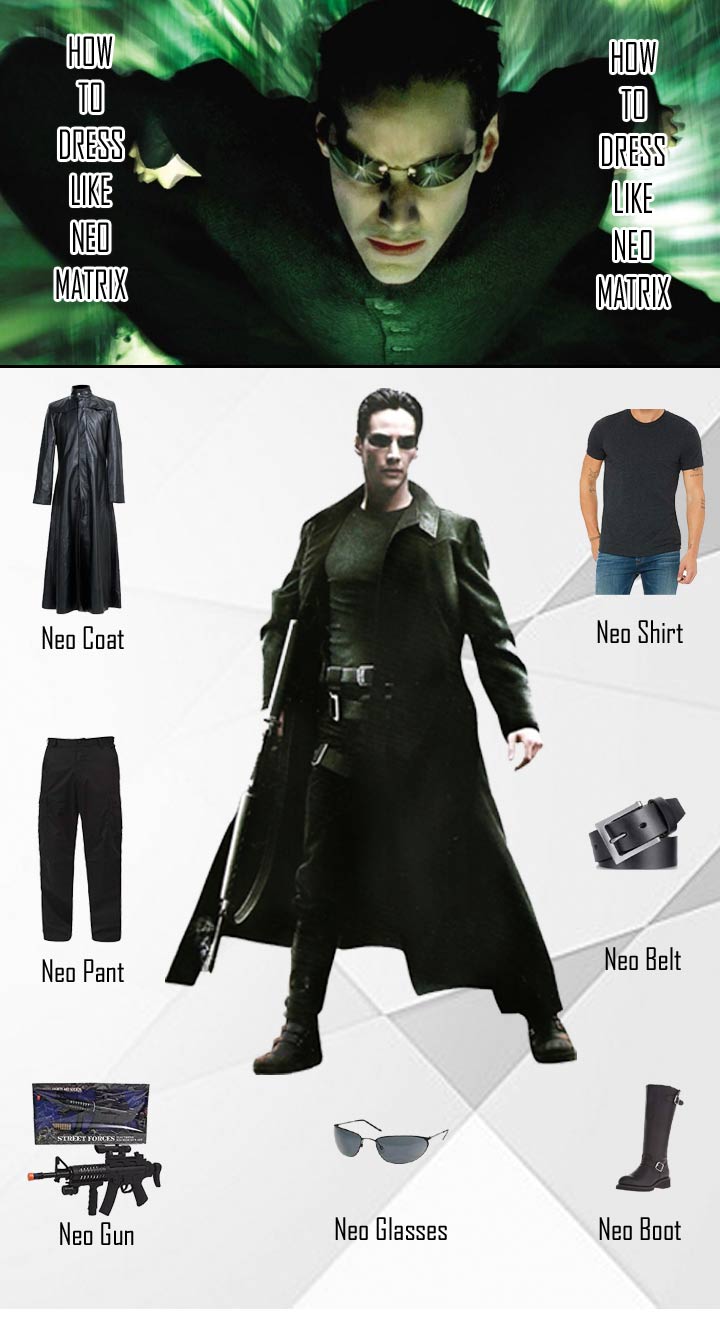 How to Dress Like The Pokemon Sword and Shield Sonia

How to Dress Like The Walking Dead Rick Grimes