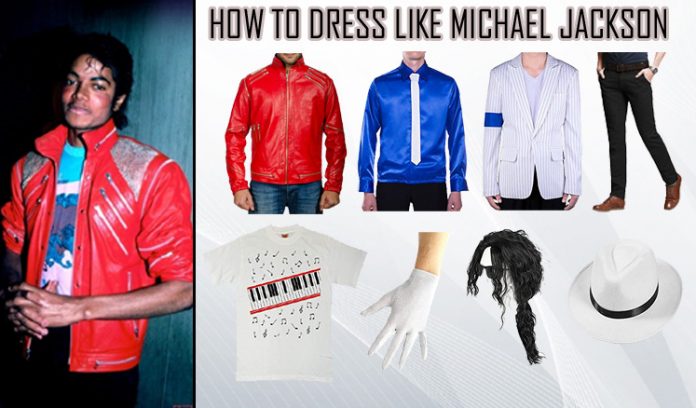 Commonly known as king of pop, Michael Jackson needs no introduction. He is one of the world’s most known entertainer and performer famous for his Moon-walk dance style and amazing vocals. Even after his death in 2009, the king of pop still owns the pop genre. Thriller and Smooth criminal are still the most listened songs. Michael Jackson won a huge number of awards in his life time including 13 Grammy and 26 American Music awards. He was an amazing singer, dancer, choreographer, businessman and a human.

Thriller is the 6th album of the late singer, which became an immense success immediately after coming out. A song titled as same as the album became his no 1 hit. If you are looking for Michael Jackson outfits to copy his style as seen in thriller and smooth criminal, you have come to the very right place, amigos!

The first thing you need for Michael Jackson costume are the iconic curls of the singer featured in his thriller album. This hair style was pretty famous in 90’s and used to be a signature haircut of Michael Jackson. 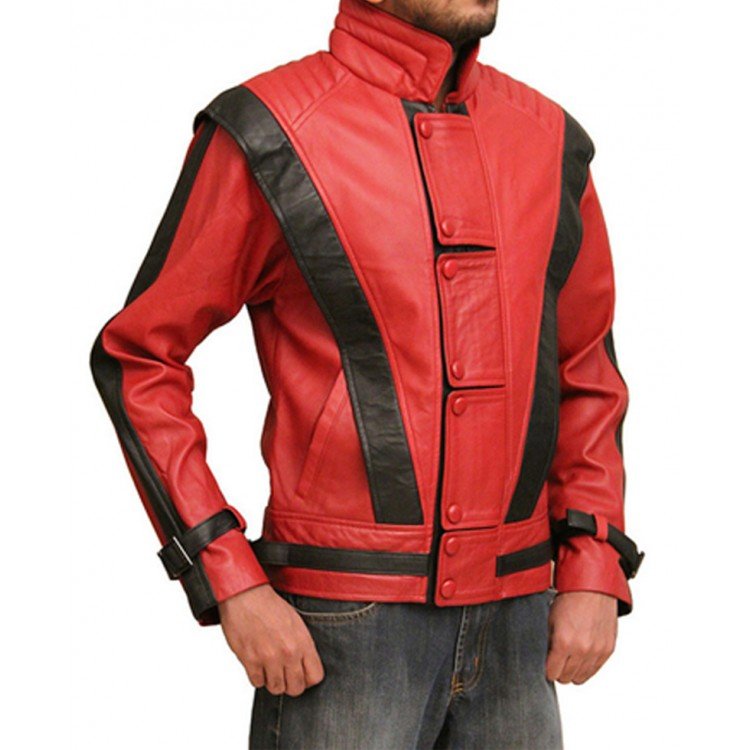 Michael being never a shoddy dresser, always dressed with an elite class and subtleness. To properly play the Michael Jackson costume in Thriller you need the most iconic jacket ever in the history. Grab the exact replica of the bright red jacket worn by Michael Jackson in thriller made with high quality leather and featuring comfortable inner lining, Low collar style and waist pockets. 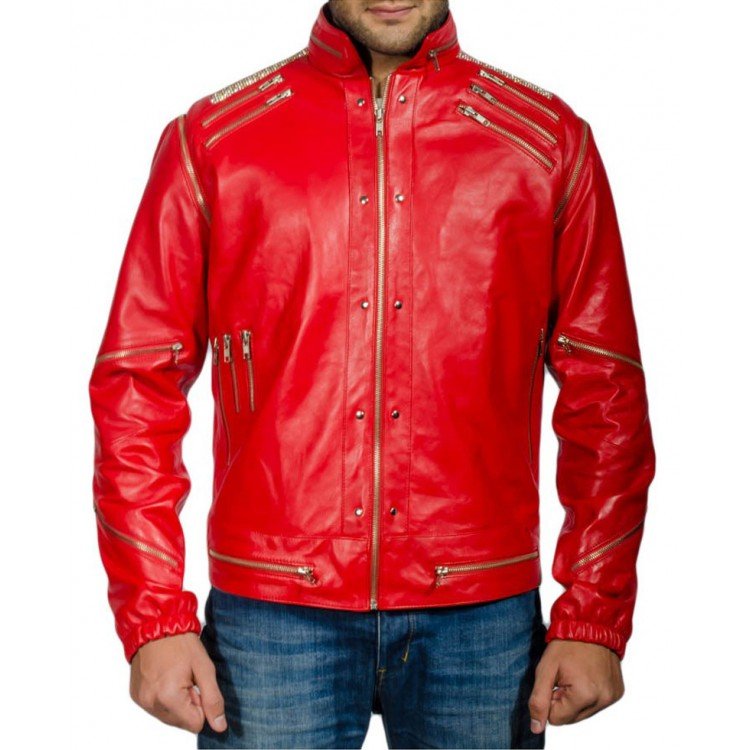 You think you have what It takes to be the rock star? If yes than Show your moves and groves to you peers by wearing this classic 80’s style Michael Jackson costume jacket inspired by one of his smashing hit songs ‘Beat it’ 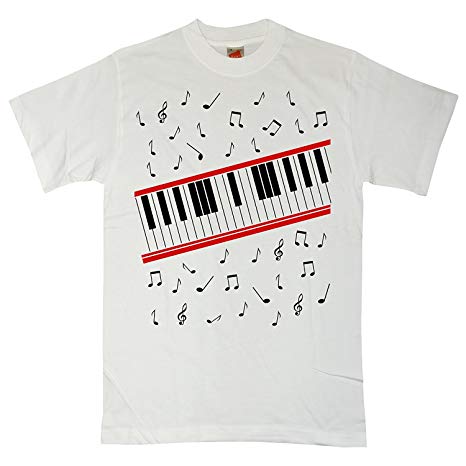 At the beginning of the Beat it video song, Mj was seen wearing this chic style piano printed t-shirt. Grab this retro style t-shirt with a high quality print that can go with any of your casual outfit other than being a part of the Michael Jackson costume. 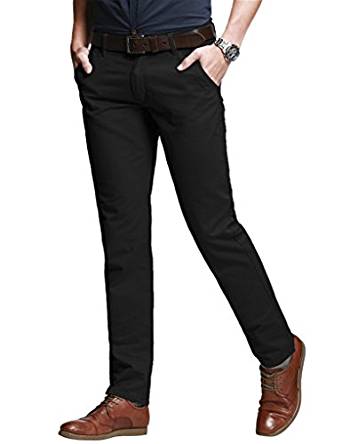 Slim fit pants were Michael’s signature style. He was very slim and was known as a man with no bones due to his little stunt with that anti-gravity move in the smooth criminal. This pant is an almost replica of the pants he was wearing in Beat it. 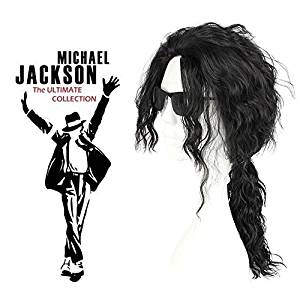 And now’s the time for ‘Smooth Criminal’

Apart from thriller, smooth criminal proved to be a smashing success, whether it be the lyrics, vocals or the amazing choreography done in the video this song is a perfect 10

Nothing is more distinct that his hair. His dark spiraled locks are a tad bit difficult to master but we have got you covered with this amazing Michael Jackson costume wig that look real enough to make people think if you literally grew them yourself. 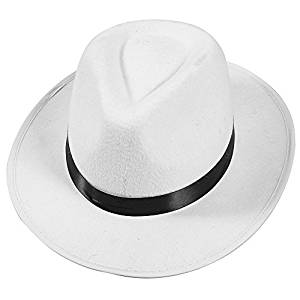 MJ showed us how to be a total badass gangster with his epic moves to make other people follow you and his smooth and sleek style in smooth criminal. Wear this funky hat and feel like a gangsta’. 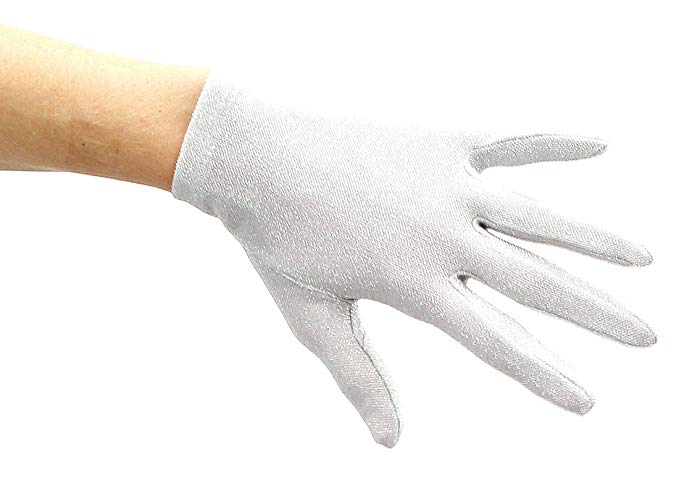 These gloves match the sleek white of his funky hat and is an integral part of the Michael Jackson costume since Gloves have always held a significant importance in Michael Jackson outfits. 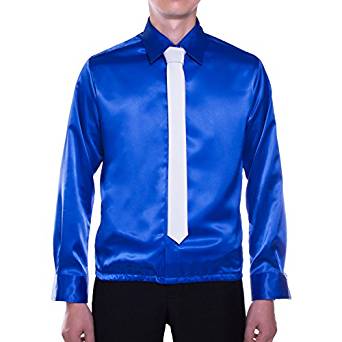 Get this retro style silky blue shirt with a white tie to make yourself feel like in an era where colors were basic and contrasts were vibrant. 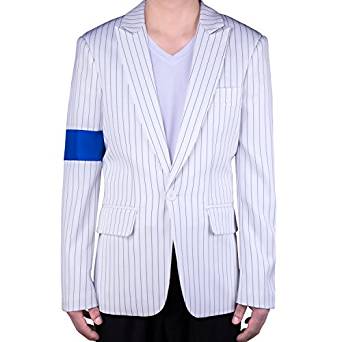 Recreate Michael Jackson’s smooth criminal avatar with this brilliantly white blazer that comes with a flexible and easy to fit waistband. The blazer and the silky blue shirt will take you to the 90’s era with that gangsta’ feel.

We are now done without guide to dress up in Michael Jackson outfits. It’s now over to you, choose your style, get it, and own it! 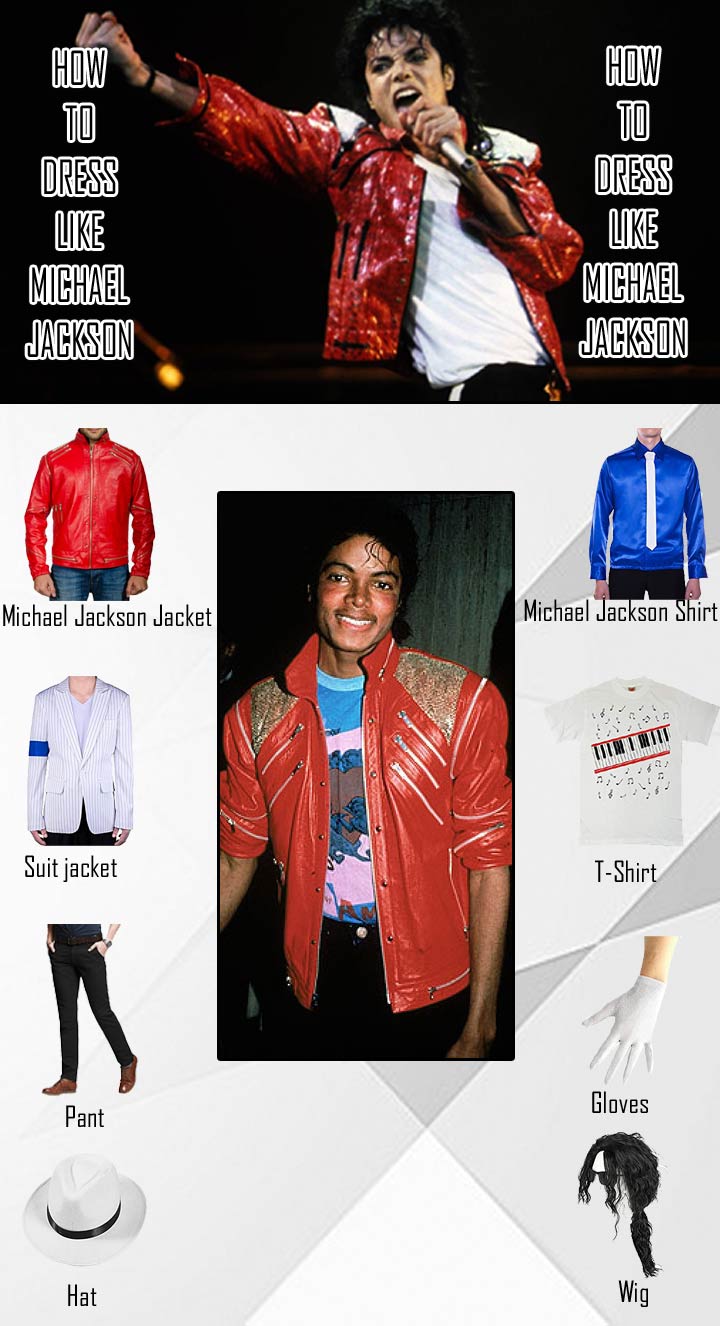