Home Costume Guide How to Dress Like Fallout 4 Elder Maxson 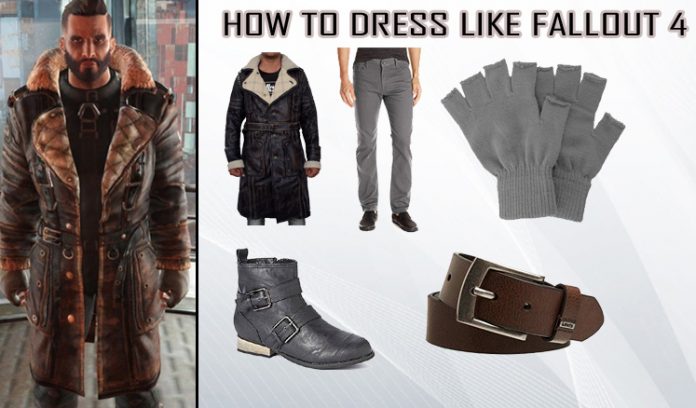 Fallout 4 is an action video game Released under the banner of Bethesda Game Studios. It’s the fifth major installment in the Fallout series. The theme of Fallout 4 revolves around the post-apocalyptic era. The story of Fallout 4 takes place in the year 2267, 210 years after The Great War that cause’s catastrophes across the United States and a decade after the Fallout 3 with the birth of the character of Arthur Maxson. Arthur Maxson is the only son and last descendant of Roger and Jessica Maxson who is focused in learning process from his father Roger Maxson and has got a legendary persona from a very early age. He learnt everything he could from his father, later after the demise of his father, who died fighting New California Republic’s crisis that broke out raged wars, he got tutored with the Elder Owyn Lyons. From Elder Owyn Lyons learned valuable lessons from the guardianship that led him to become the commander and leader at a very early age. Apart from being a greatest leader alive, Maxson was also admired by his people for his helping and caring attitude. He cared for everyone and His helping hand never stopped. Maxson introduced Brotherhood of Steel with him and his brothers being the founders and protectors of Brotherhood.

Here is the complete Elder Maxson Costume Guide that defines his dressing style. 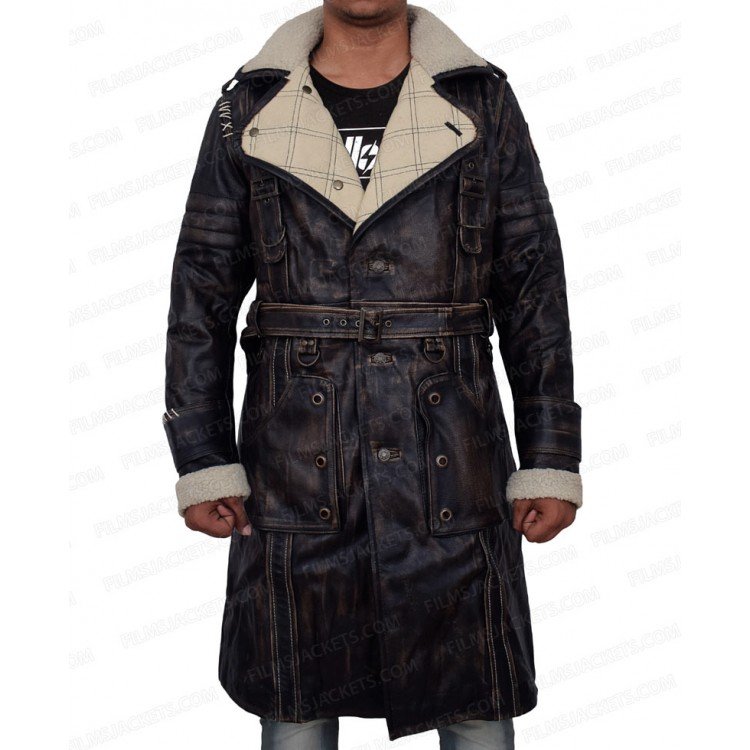 After introducing Brotherhood of Steel he started wearing an exclusive coat. People have literally killed Elder Maxsons in the game just to unlock this battle jacket, it’s that Cool! This battle coat is the most wanted piece of Maxsons attire due to its heavily padded genuine leather, outstanding features that are up with the fashion as far as latest trend is concerned and its belted appeal. It further comes with stitched designing details, Shearling collar having a patched logo, quilted inner lining for a wonderful experience, Open hem cuffs and shoulder epaulets. Bless Maxsons for having such strength to aspire ton of the fans across the globe. 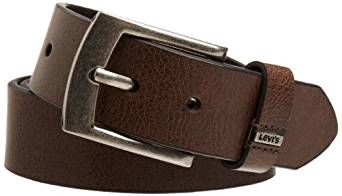 The appealing belt worn by Elder Maxson is another piece of attire worth mentioning in the Elder Maxson costume. It’s no different than a normal leather belt made with Sythetic Leather along with buckled closing with a metallic hook and nail and it and works as a quick match with the persona that is depicted with fashion and style as good as Elder Maxson Costume. 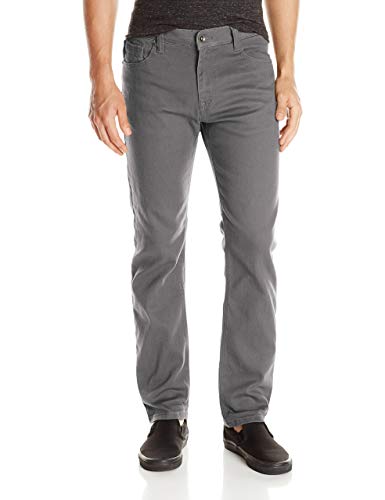 In Elder Maxson’s battle style uniform, with the trademark Maxson Coat goes these Grey cotton pants. The color goes perfectly well with his coat. It is made with the mixture of.

These are also an essential part of the Elder Maxson Costume, made with Soft acrylic material. Elder Maxson wears gloves with finger cutting design and rib-knitted cuffs that gives him a phenomenal look along with comfortable and warm hands. 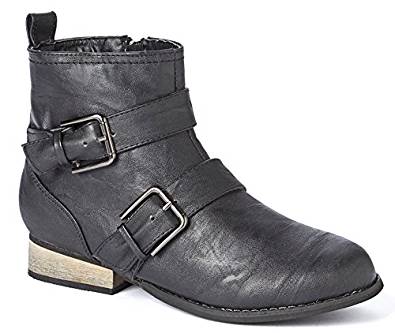 With his battle costume, including coat, pants and gloves will go these Belted battle boots. These boots are attention worthy for their phenomenal and killer outlook and classiness. Made with synthetic material and Man-made rubber sole these boots are a smart choice for sure,

The Battle Boots are one of the smart and tactical ones with killer outer-look as a smart bum with supremely genius tracks to follow.

Apart from the gaming arena, brotherhood and battle tactics the classy appearance of Elder Maxson is the reason of the massive success of this game. This game keeps gamers glued to their seats.