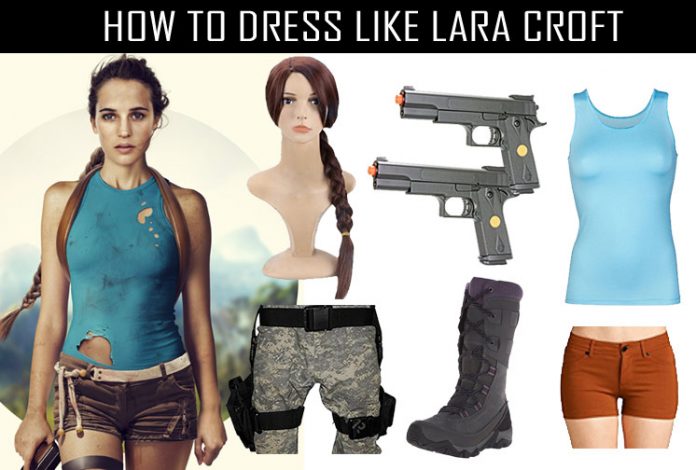 Lara Croft, commonly known as Tomb raider is a famed fictional character, whose various comic series, several versions of games and successive filming editions have been relieved over the years. Lara Croft is known to be the most rebellious, headstrong, sturdy and bold individual who surfs the world tides fearlessly to get the ancient artifacts from enemies with great finesse, and raze their hideouts to the ground. She is always fearless and unafraid to take on any challenge. Her mission is to unravel the mysteries her father was perusing and started where he left of.Apart from being bold and sturdy and one hell of an adventurous lady Lara Croft is certainly know for her style. She lives in HUGE mansion, named as ‘Croft Mansion’ and is seen in different styles of Lara Croft costumes throughout the game and movie series. She has been a wide inspiration of fashion icons and style enthusiast around the world because of her persona and attire. Take a brief look at the complete tomb raider costume guide, we have highlighted some of exquisitely crafted gadgets and apparel to give you the Lara croft look and you will be ready to unleash the world of artifacts and mysteries. 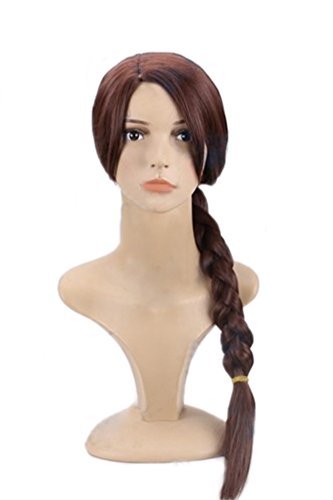 Lara has always been seen with her long braided hair. Apart from being daring, she is an extremely charming person and her long braider hair adds on to it. This wig, made with soft breathable material is heat resistant and can easily be styled or straightened by anyone. This wig looks perfect as the real character, giving you a chance to look meticulously in the same fashion as lara croft and rock your tomb raider costume. 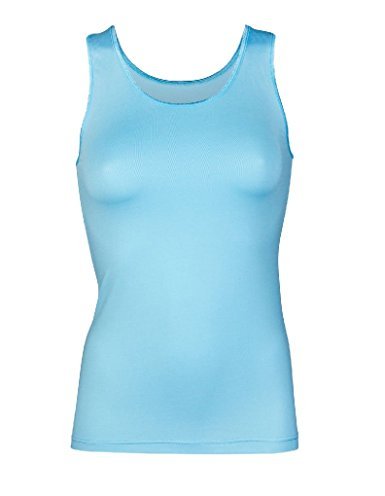 Lara keeps it simple, and this light blue top is one of the most recursive tops in lara croft costumes in both the game and movie series. This apparel is lara’s most favorite apparently as she’s been seen fighting many of her duels and getting artifacts in this style top. Apart from being part of lara croft costume, this top is best to take on anywhere casually. 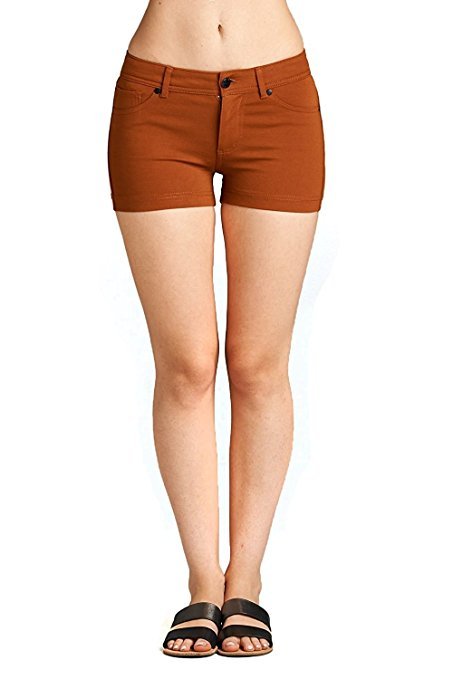 Take on Lara Croft’s signature shorts, clearly an essential piece in tomb raider costume with complete ease and calmness to move around anywhere. The fabric is highly smoothing and is tailored in the fitting style like of the lara croft costume. 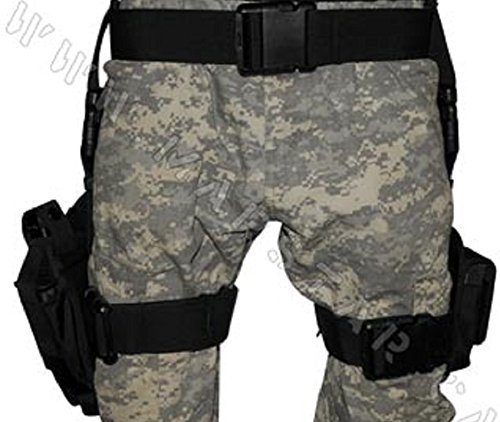 Keeps your guns at an arms distance by using these gun holsters. Style yourself sturdy enough with these holsters that are perfectly manufactured in same fashion like shown on screen and video games. To attain the bold and vigorous look these holsters are a must to go with your lara croft costume. 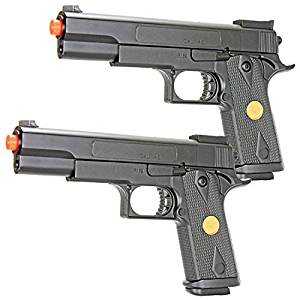 Lara without guns? NAY! She keeps her friends close, but Guns? Definitely Closer. How are you going to portray the fierce maiden like lara croft without something to shot with. We got you covered with these artificial pistols that are perfect to take on with rebellious lara croft look you are trying to attain. 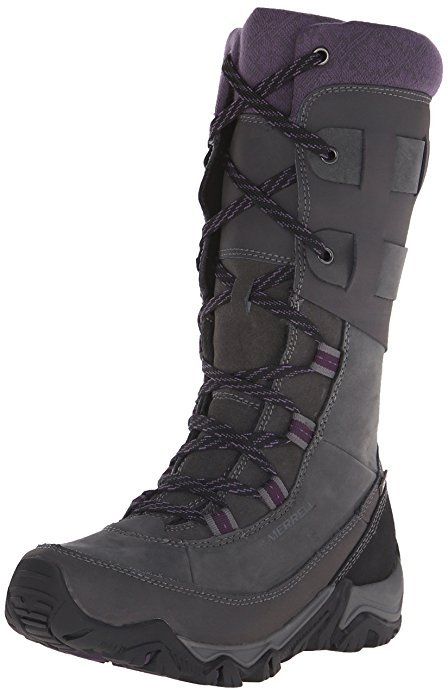 These robustly fashioned boots are made using Rubber sole and waterproof upper with lace-up. These boots are manufactured with bold fabrication and cognate styling that give your tomb raider costume an enthralling look. 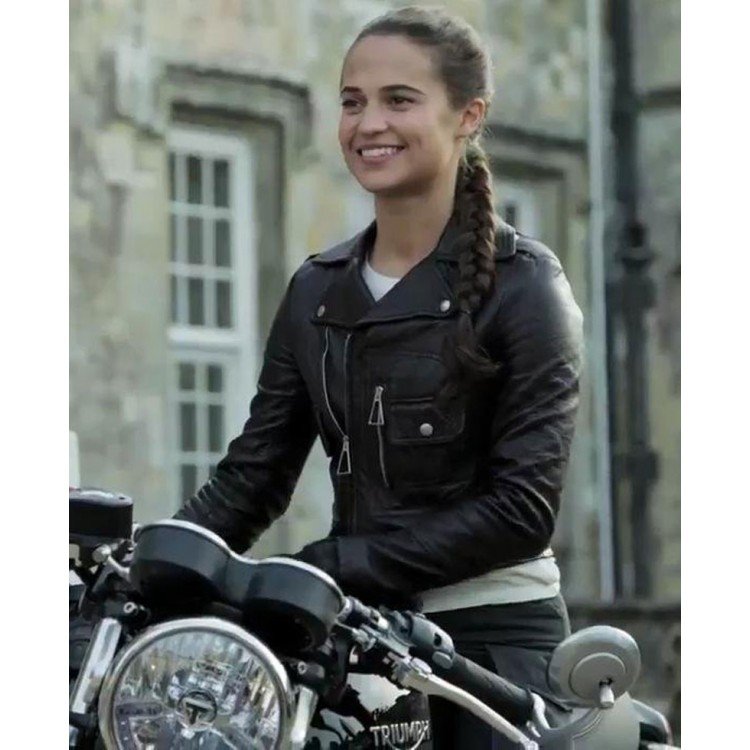 The lara croft jacket is perfectly crafted using genuine leather material to give you that enthralling bold appearance that is a lara-croft-signature-attribute.

So, Folks. If you want to look like this one of the strongest female characters in media history and reel in the crowds and be center of attention consider purchasing your new tomb raider costume today with compelling apparels and handy gadgets. Above mention Attire is designed to be worn as a lara croft costume, but you can also take them out for casual and daily wear. 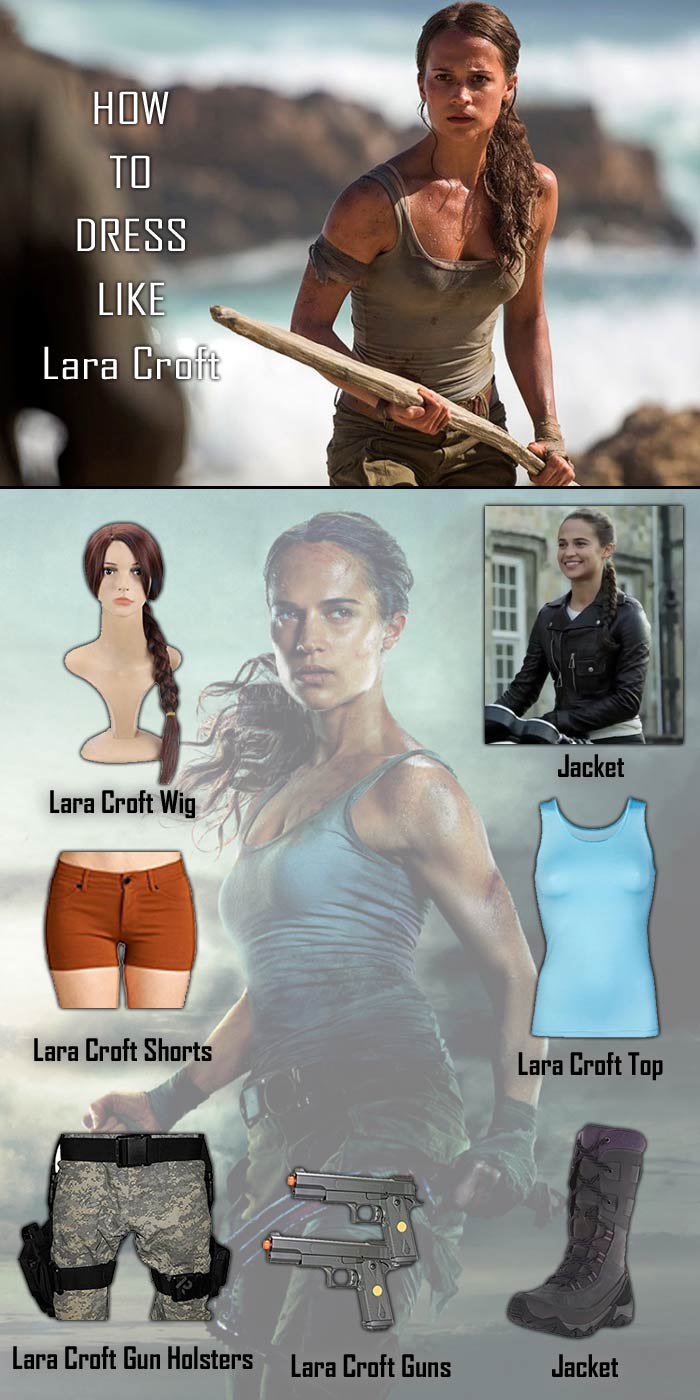