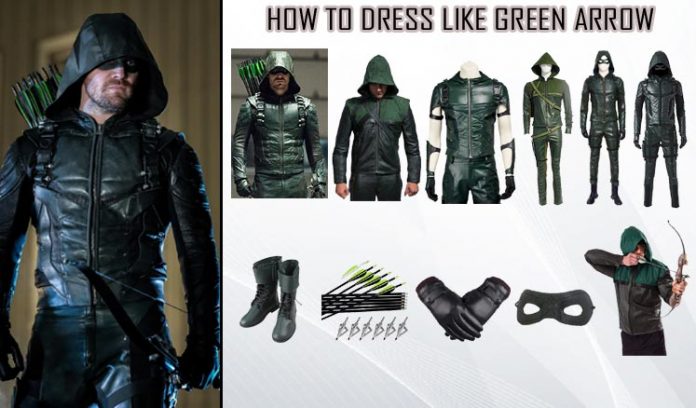 Oliver Jonas Queen also known as Green Arrow, a former playboy turned superhero of the Starling City. When his family yacht sank he couldn’t find his way back home, that is when he found the island of Lian Yu where he learned archery and other skills. Archery, however became one of greatest ability and later he named himself The Arrow. Oliver’s dark past transformed him into a very wise and mature person. Like every other superhero, Oliver or Arrow will do anything within his abilities to protect loved ones and for the sake of Justice. Green Arrow is fairly popular amongst DC fandom cosplayer. Here is a guide to achieve the perfect Green Arrow look. 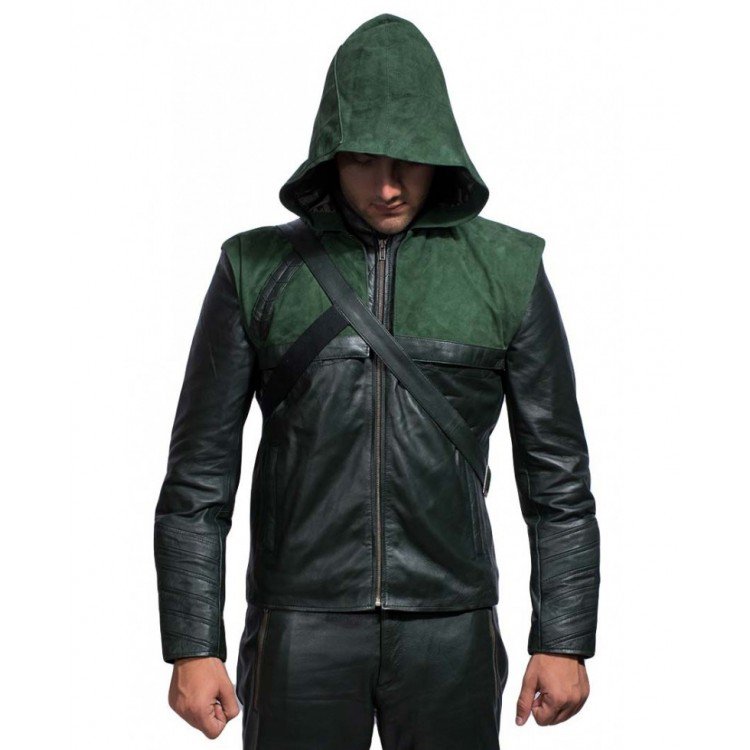 The Green Arrow jacket is an essential part of the Green Arrow Costume. The green colour symbolizes the ability of Arrow. It is made up of top quality sheepskin leather while the inside is a soft quilted fabric adding to the wearers comfort. 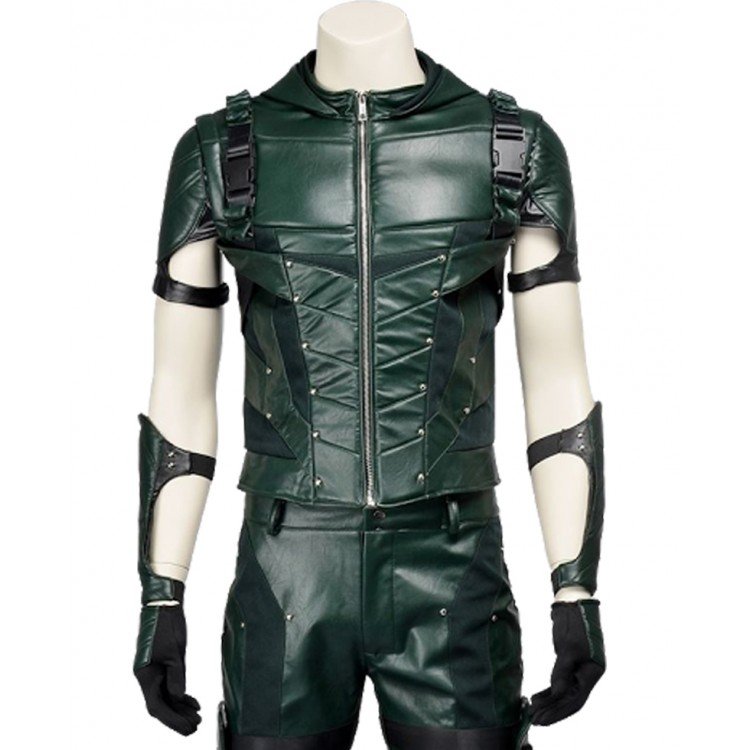 With different seasons came new attires and this Jacket plays a great role in the modern era Green Arrow Costume. It has a slick design and is quite popular among the cosplayers. 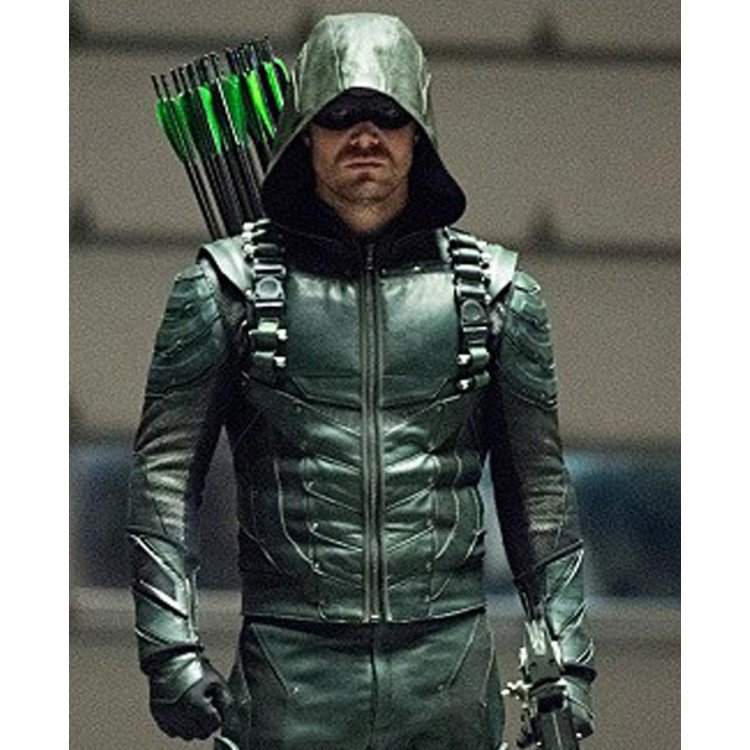 In season 5, Green Arrow’s jacket yet again modified in to a new and even better design. This jacket is made up of high quality faux leather. The new design enhances the cosplayers appearance with the prominent six pack and bicep elements on it’s stitching. 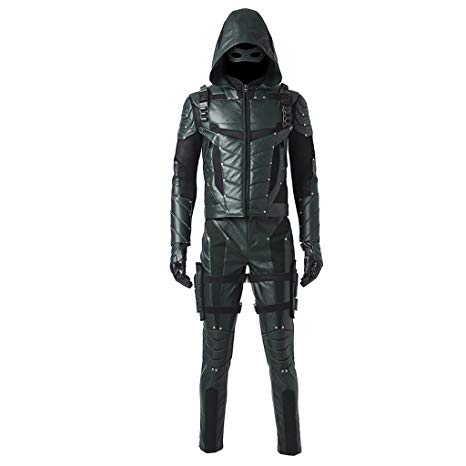 The Green Arrow Costume of season 5 includes a top, pants, jacket, eye mask, gloves and leg band, all made with top quality fabric. It is a must buy if you don’t want you cosplay to look incomplete. 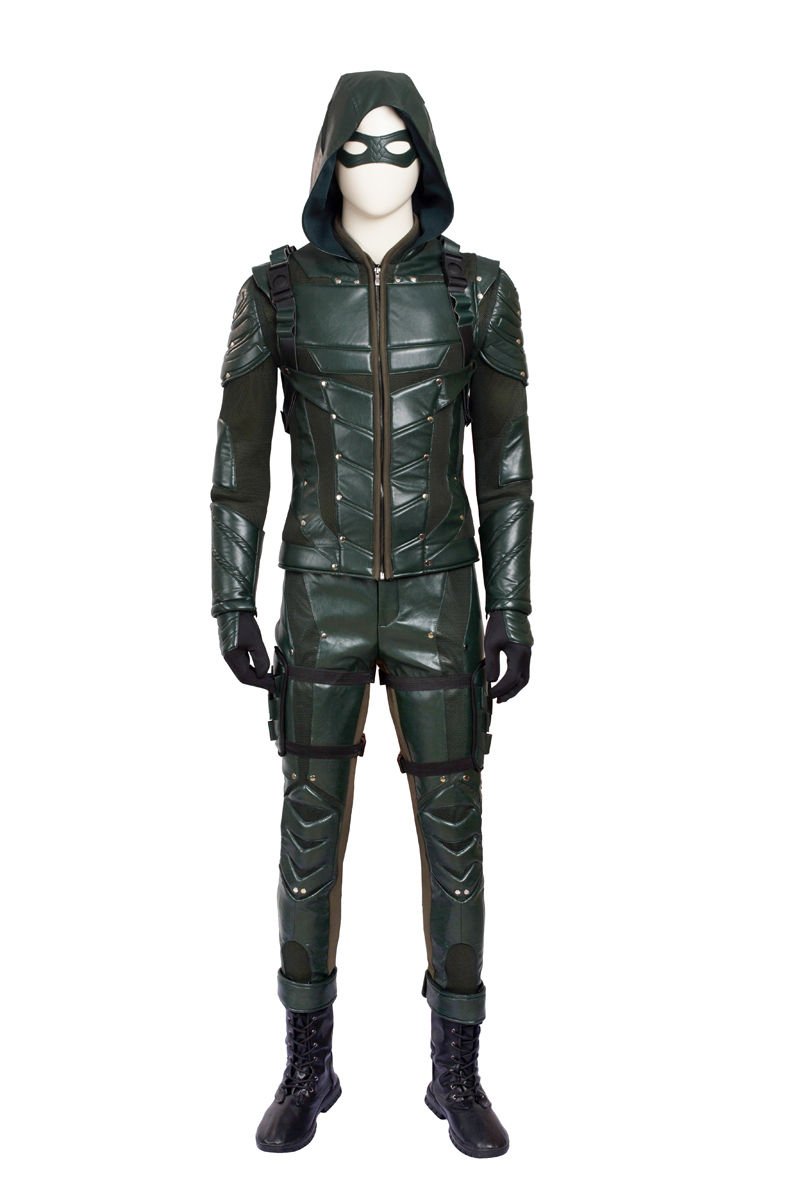 Every cosplayer has a preference when it comes to varying designs in costumes. This Green Arrow Costume of season for is however preferred by many cosplayers because of its extraordinary exterior. 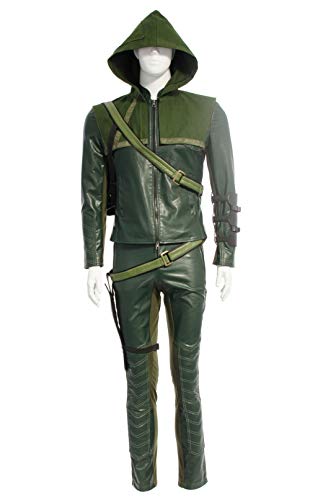 The original Green Arrow Costume suit is highly demanded by cosplayers as it puts a nostalgic effect to their cosplay. It is fairly cheap and a must have if you are a true Green Arrow fan. 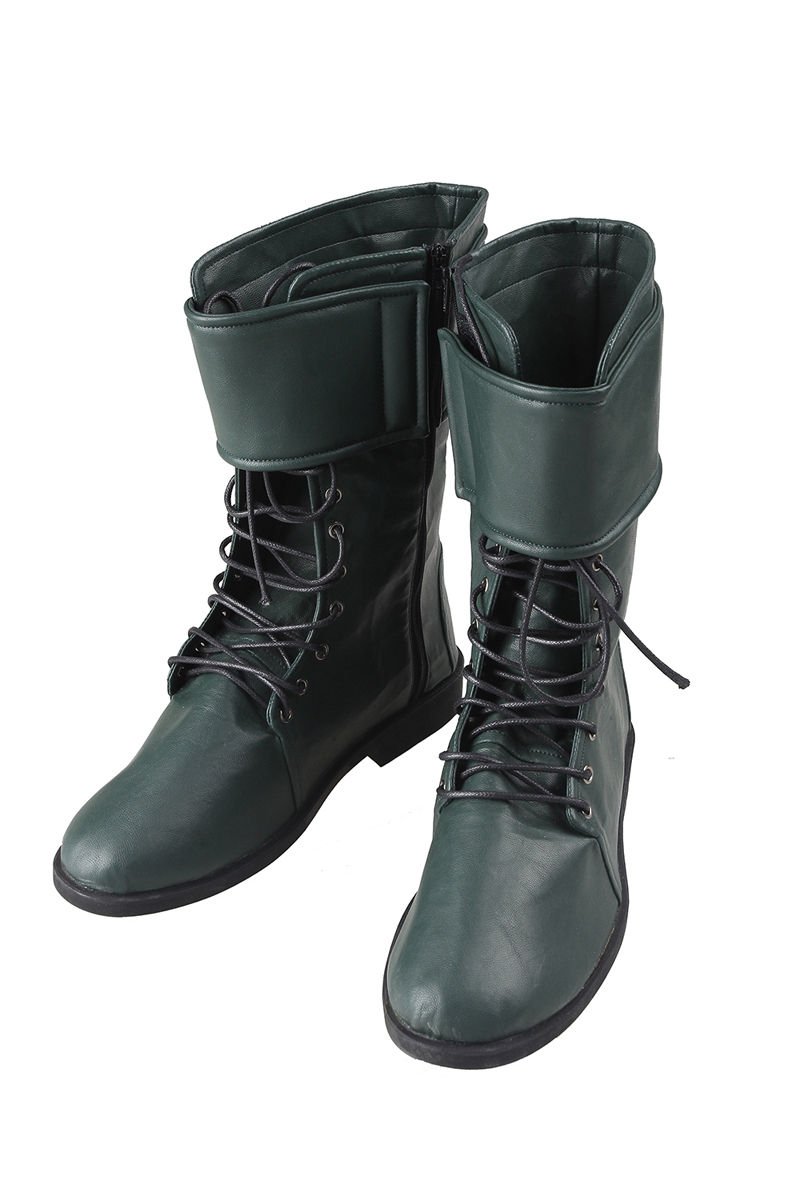 An outfit is incomplete without shoes. These green arrow boots will perfectly go along with your Green Arrow Costume! 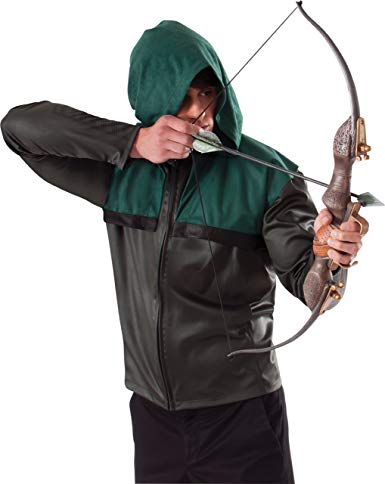 The bow and arrow set is mandatory to include in your Green Arrow Costume, with it your cosplay will look plain and unrecognizable. 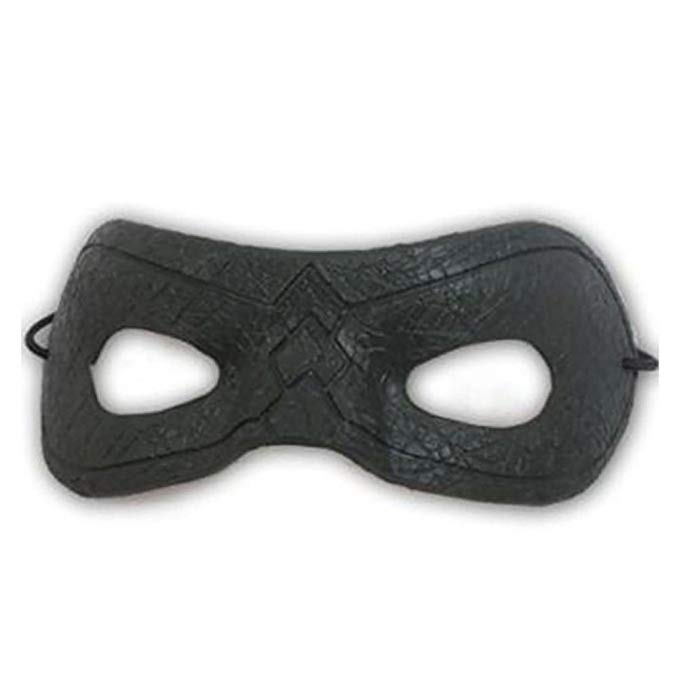 Green Arrow mask is the key accessory which completes the superhero look. The price of this mask is very cheap and affordable! 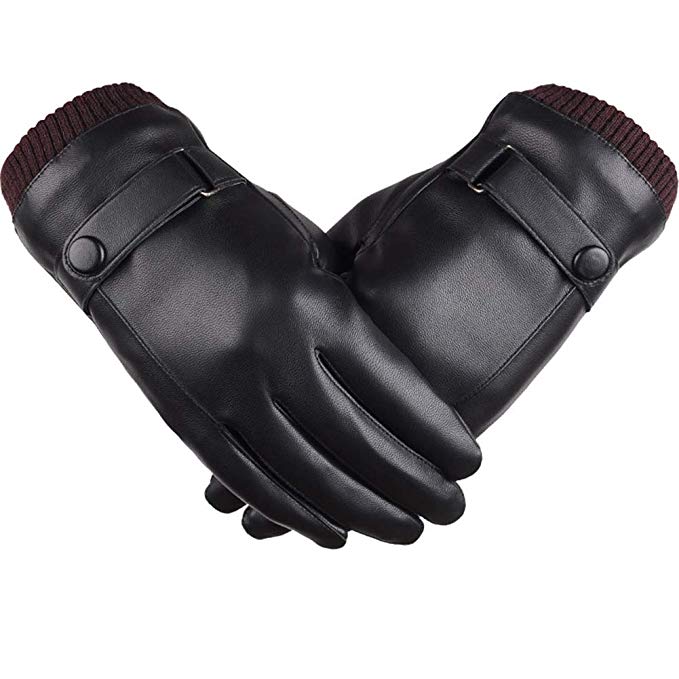 These black leather gloves are a must have accessory for you Green Arrow Costume. They are multipurpose and can function for other uses too. 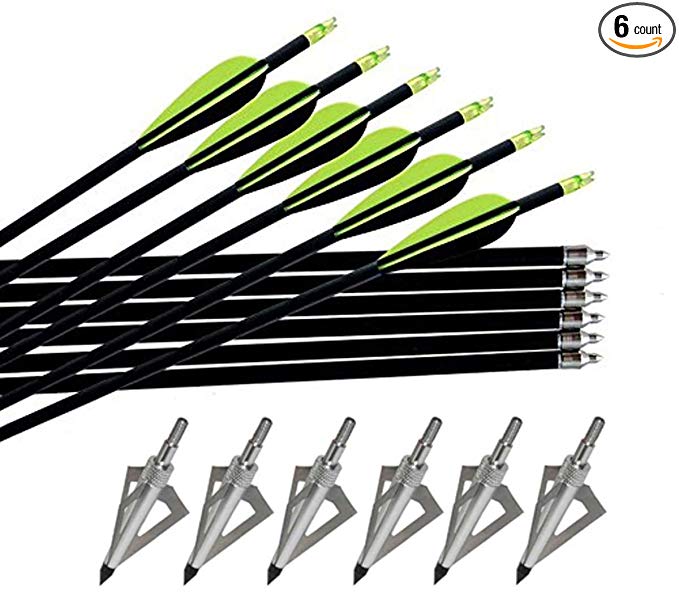 The final touch to your Green Arrow Costume would be this fine arrow set. The rates are affordable and these lightweight arrows would make your costume look amazing. 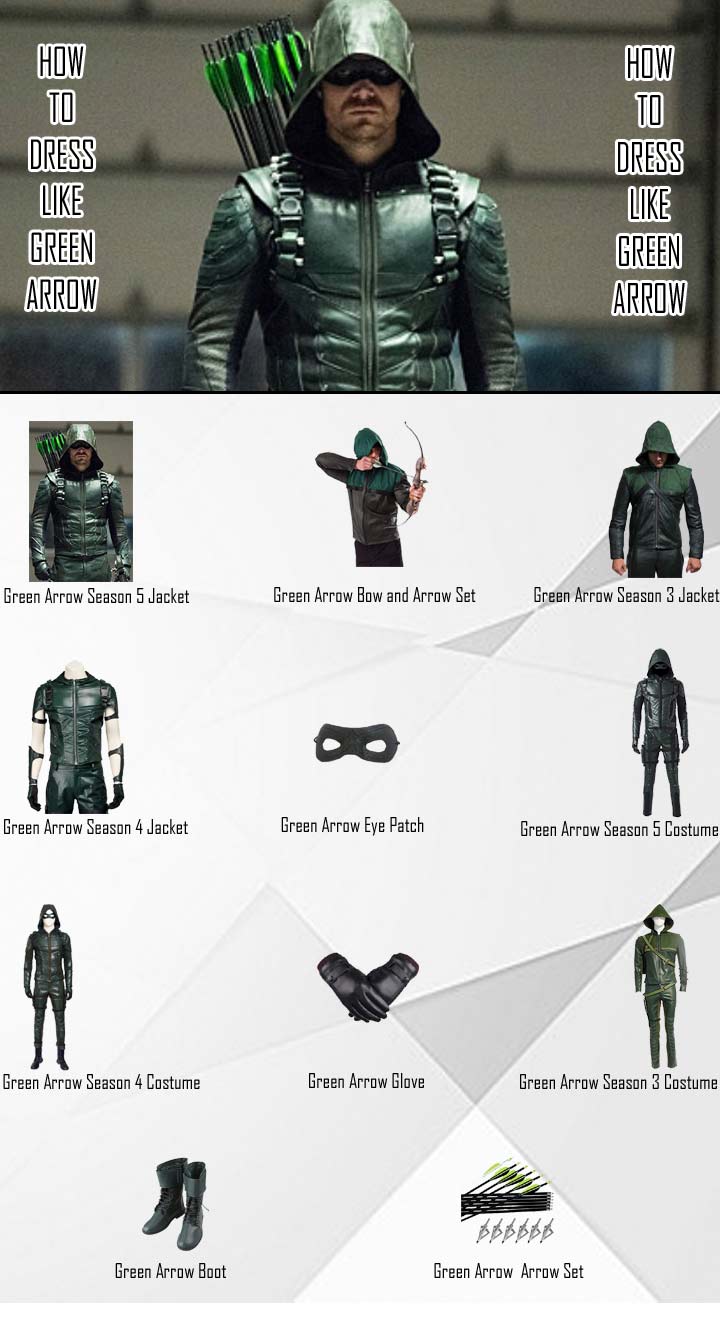