Home Costume Guide How to Dress Like Benedict Cumberbatch Sherlock 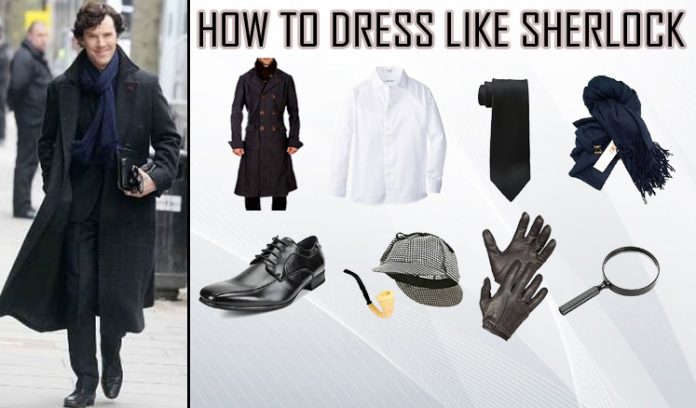 Sherlock Holmes, the most famous and notorious consulting detective in literature, In fact world’s first and only consulting detective. A brilliant and genius London-based detective, Sherlock Holmes is famous for his prowess at using logic and shrewd observation to solve cases. Holmes is also a competent cryptanalyst, master of disguise and has a flair of showmanship, he prepares dramatic traps to capture the culprits.  Holmes made a unique impact on the popular imagination and is a most enduring character of the detective story. He is perhaps the most celebrated fictional detective, and indeed most universally recognizable character as well.

Sir Arthur Conan Doyle, originator of Sherlock Holmes, wrote this famously notorious character. Back then he had no idea that the character he created would become so timeless that it would rule the hearts of generations, one after the other.

BBC’s Sherlock Holmes, the show which originally started in 2010 and became an instant hit is a modern day pick on how Sherlock Holmes would survive the modern day world. While that means, he is solving crime using modern technology like using a cell phone instead of a telegram. From strong story line to powerful acting, Cumberbatch became our favorite high-functioning sociopath with his mind boggling deductions, carefree attitude and eccentric behavior. Though things have been modernized, his vast intelligence and gentleman’s dress sense all remain intact. Holmes attire elegance is envied by men, admired by women of course.

There can only be one Sherlock Homes, but we can replicate his Coolness by dressing the way he does, right? One way to do so is to replicate Cumberbatch’s stylish wardrobe from the show. So here is our guide to attain that perfect Sherlock Holmes’s costume. Let the game begin! 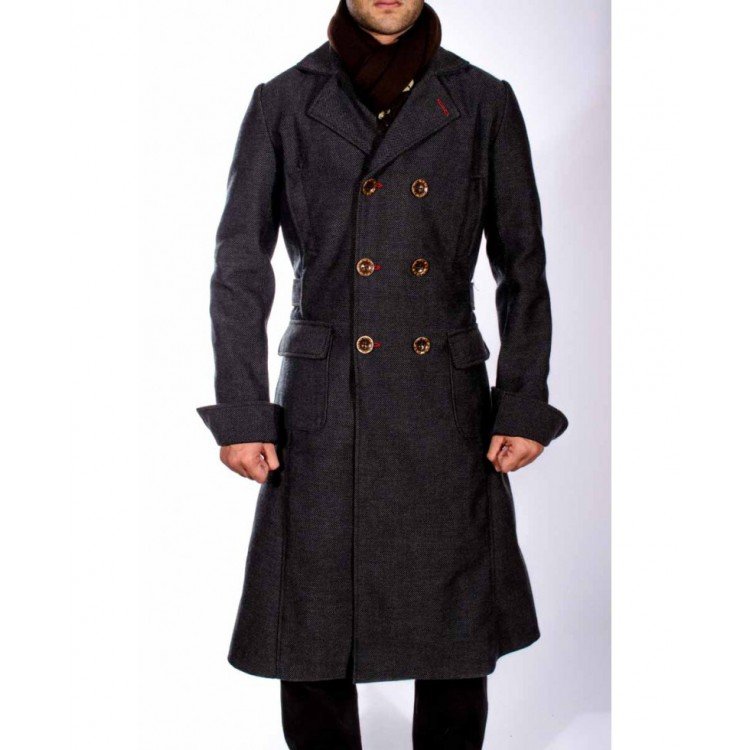 The most important thing is for Sherlock Holmes’s costume is his signature black coat, which is hard to find, hence it’s pretty expensive deal if you happen to find it. But, we’ve got you covered.This cool-looking coat, made with high quality wool and double breasted in style would be an effective investment as it will keep you warm all through the winters and it looks good paired up with almost anything. 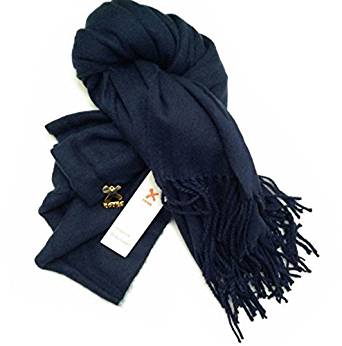 You sure are familiar with this scarf, where the coat goes the scarf follows.  Holmes prefer to tie his scarf in a technical manner. This scarf made with 35% wool and 75% polyester will add Sherlock Holmes’s costume. Double it up and loop it round your neck and TADA! You are done.

All suited up without a Tie? Sherlock wouldn’t do that. This imported tie, made with silk will give you a Holmes-graceful look.  Though hidden under his coat, but absolutely necessary. 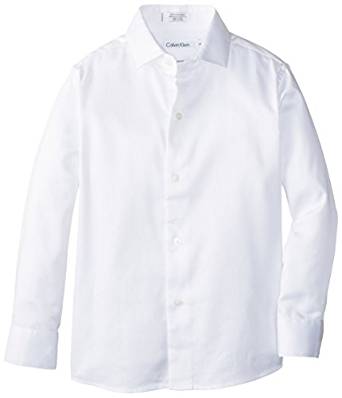 Made with 60% cotton and 40% Polyester, this white shirt perfectly goes with your Sherlock Holme’s costume. 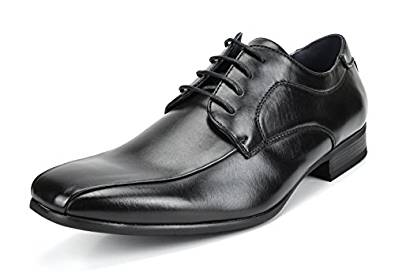 Since you are all dressed up in the classy and stylish attire and all geared up in you stealth mode, you need shoes of the same genre. Classy, Stylish, Comfy and most of all formal. Sherlock Holmes typically wears black dress shoes. Black oxford style shoes is what Sherlock preferred, so will you. Right? 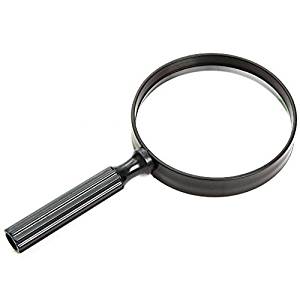 You’ll be needing these magnifying glasses, to look for finger prints and other stuff. Just in case. 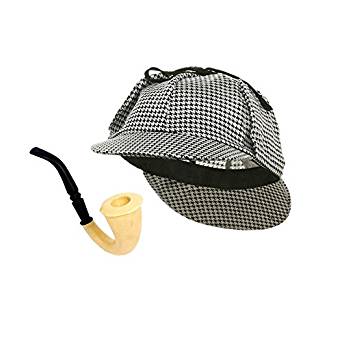 Complete and compliment your look with this detective hat and pipe. 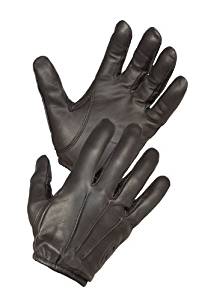 Sherlock has OCD when it comes to contaminating the crime scene. So to preserve the crime scene from tempering and give himself a daunting look he wears leather gloves. These gloves are of high quality with fine stitching. To have an accurate look of Sherlock Holmes costume, you got to buy these. And they’ll keep you warm in winters as well, Win Win situation.

Above was the complete description with a list of attire on how you can dress in Sherlock Holmes costume and unleash your inner Sherlock. 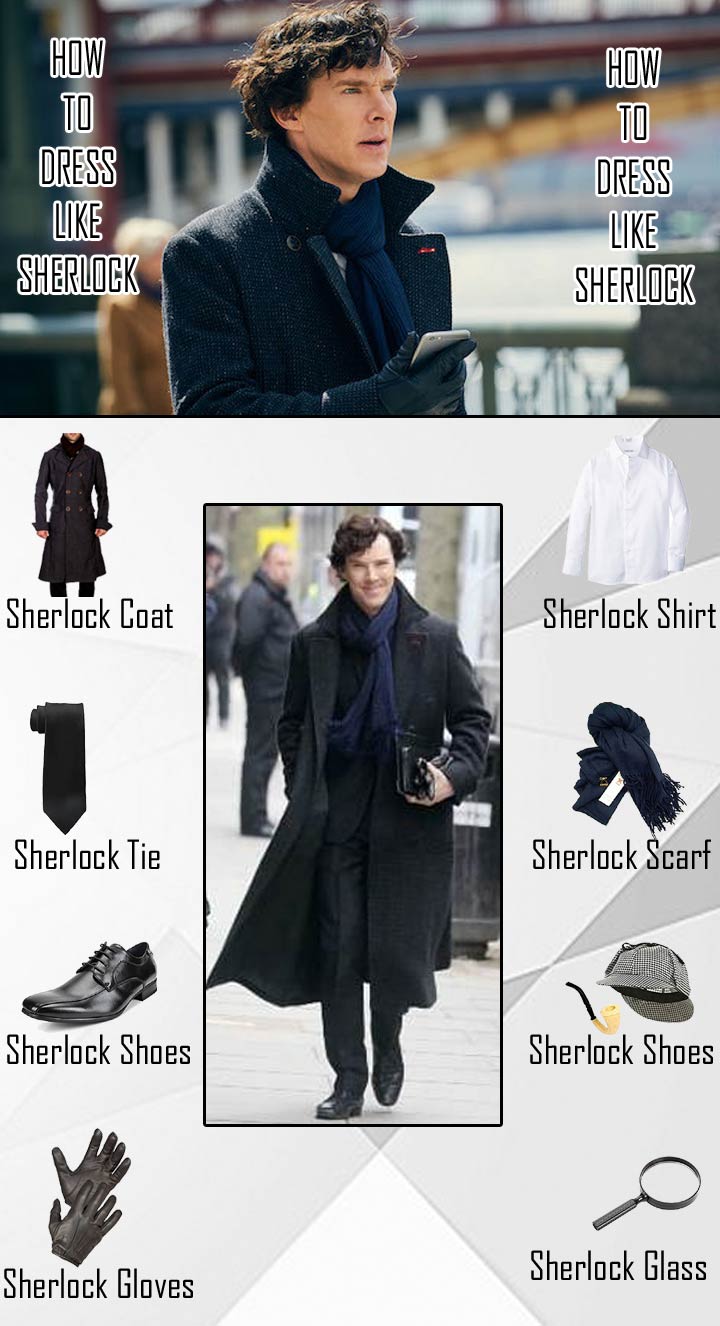