Home Costume Guide How to Dress Like Captain Hook 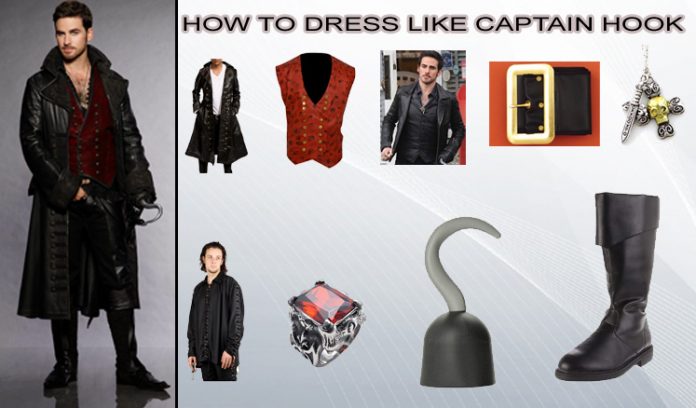 Complete Guide of The Once Upon a Time Captain Hook Costume

Captain Hook is one of the most popular and famous villains. The character first appeared as Peter Pan’s counterpart in 1953. Since then he has been brought to the screen in different versions. Most recently,  he has appeared in the show “Once Upon A Time” as Killian Jones. Captain Hook has been shown as a vulnerable and emotional character who has little control on his temper making him one of the sympathetic Disney villains. However, on the other hand he possesses great strengths and abilities like swordsmanship.

To help you dress up perfectly, we have compiled a thorough and ultimate Captain Hook costume . It covers all the important features and is available at affordable range. 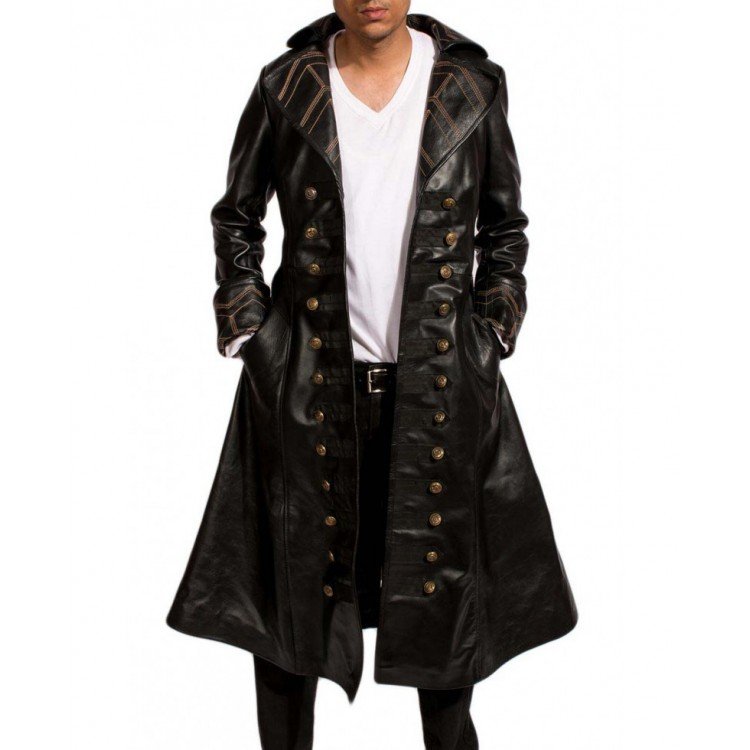 This long Killian Jones coat has been stitched from real top quality leather thus is durable and long lasting. Also, it is front opened with circular metallic buttons lining each side. The coat is an important part of Captain Hook’s signature style. 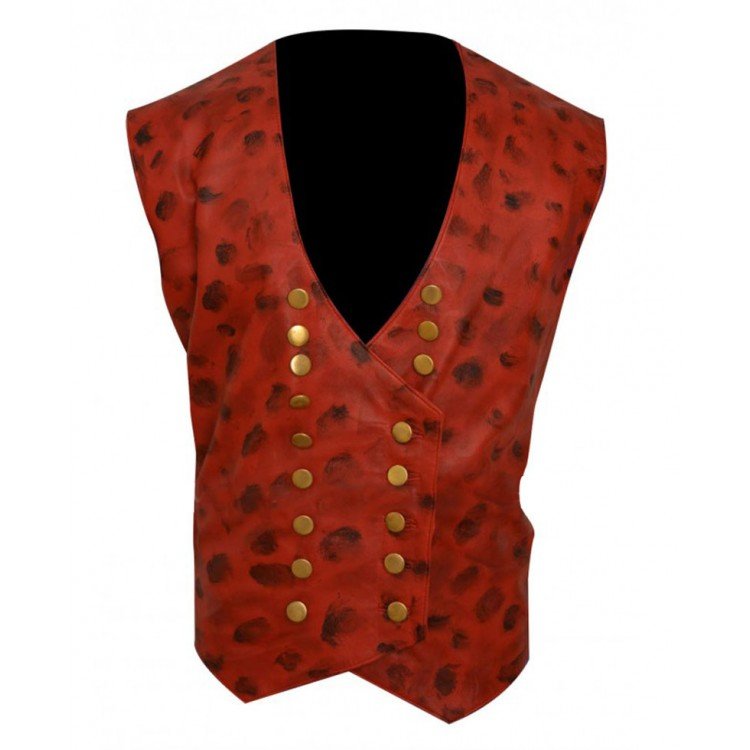 The Killian Jones vest has a deep V-neck and the front is lined with circular buttons. The unique pattern enhances the Captain Hook costume and lightens up the dark grim attire . 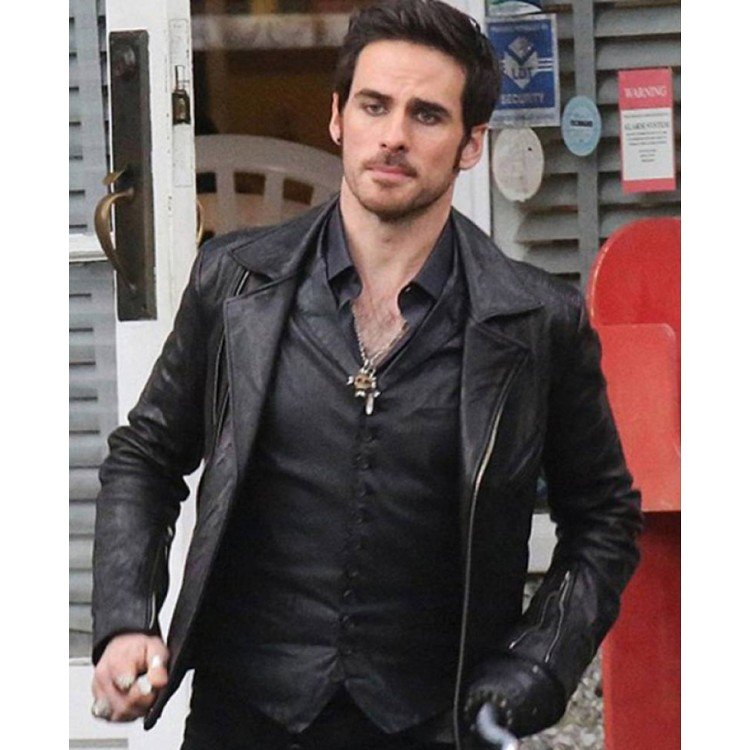 Apart from the long coat, Killian Jones has been seen wearing a leather jacket in the movie. Thus, the jacket is now considered an essential part of the Captain Hook costume in the cosplay community. The jacket has a single front metallic zipper which makes it easy to wear. 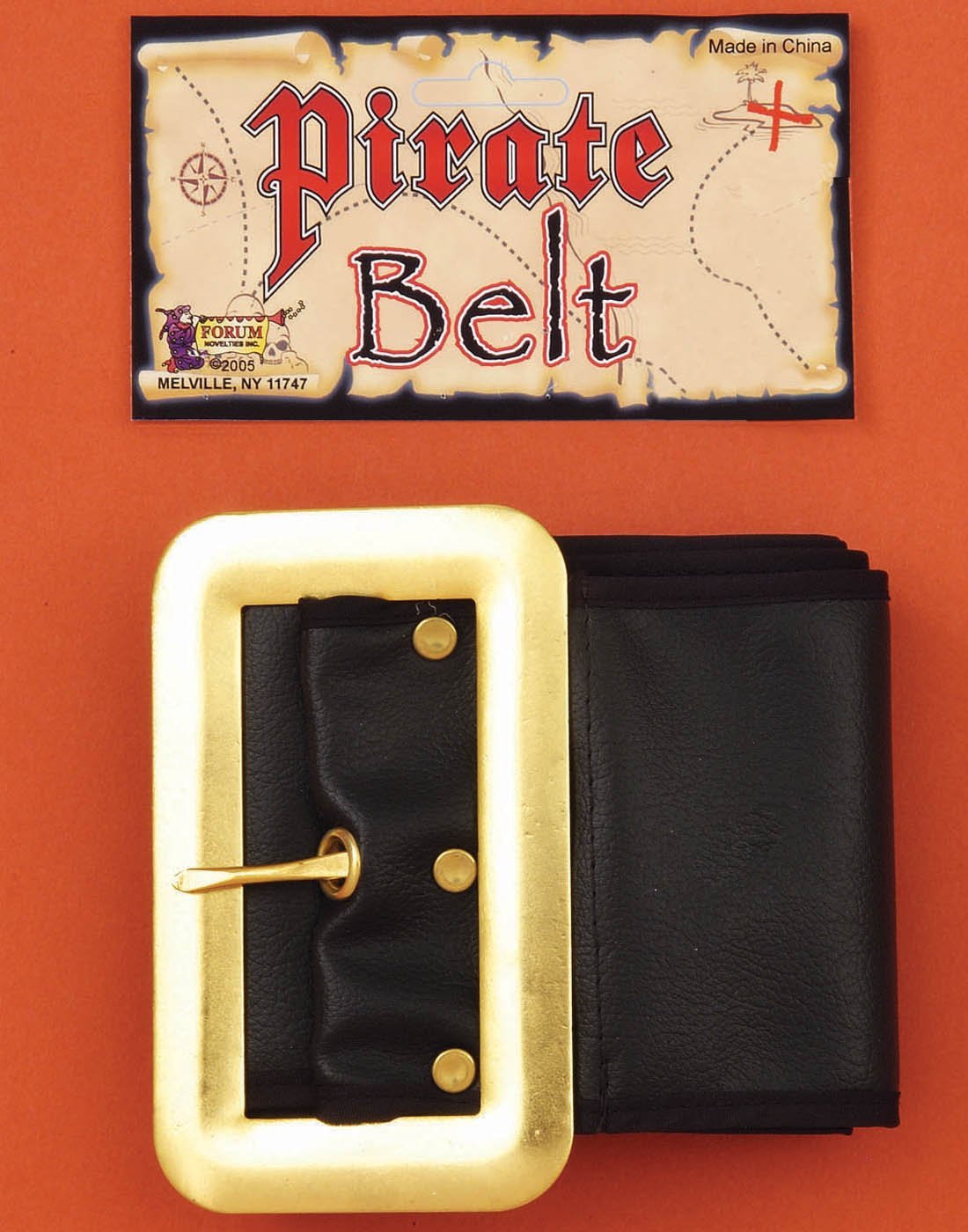 This belt is quite adjustable thus can easily fit any waist size. Also, it can be used for many other outfits making it a worthy investment! 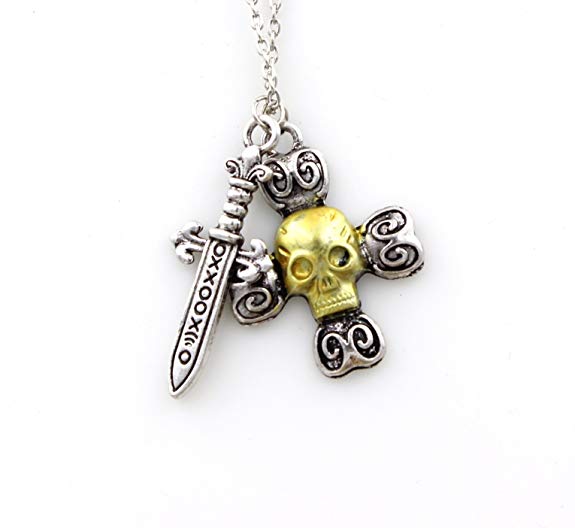 This metallic necklace with a skull and sword pendant is a prominent feature of Captain Hook costume. The necklace represents vigour and courage, both of which are vital traits for any villain. It is surely a must-have product! 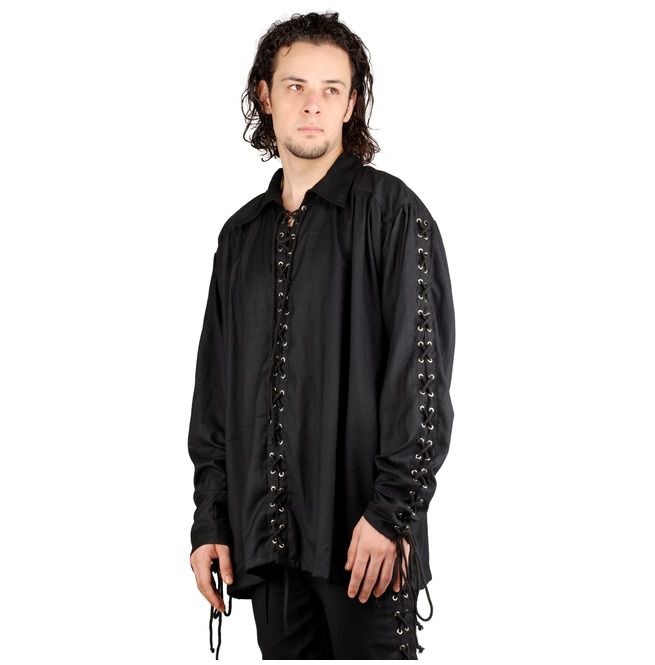 The Killian Jones shirt is black with full sleeves and has been designed specially to match Captain Hook’s background of pirates. Moreover, the shirt can be used for several other cosplays! 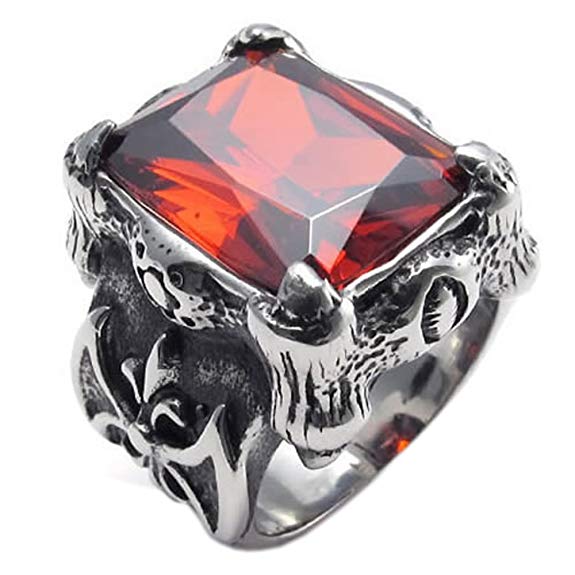 To have a perfect  Captain Hook costume one must have this ring. The red crystal and the unique engravement sets this ring apart from any other ring.

Captain Hook got his name due to his one hand being hook. The hook hand is a reminder of a tragic event disrupting the flow of Hook’s life. However,  it also establishes his character as a survivor and fighter. A Captain Hook costume remains incomplete without this hook hand. 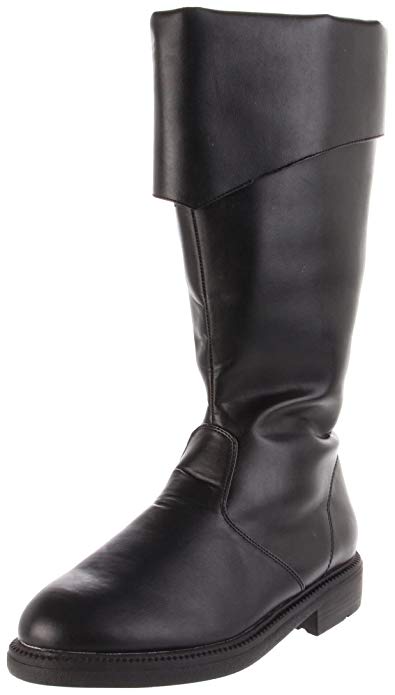 These long boots have a strong grip and are highly durable. Despite being simple, they add in the element of boldness to the attire. 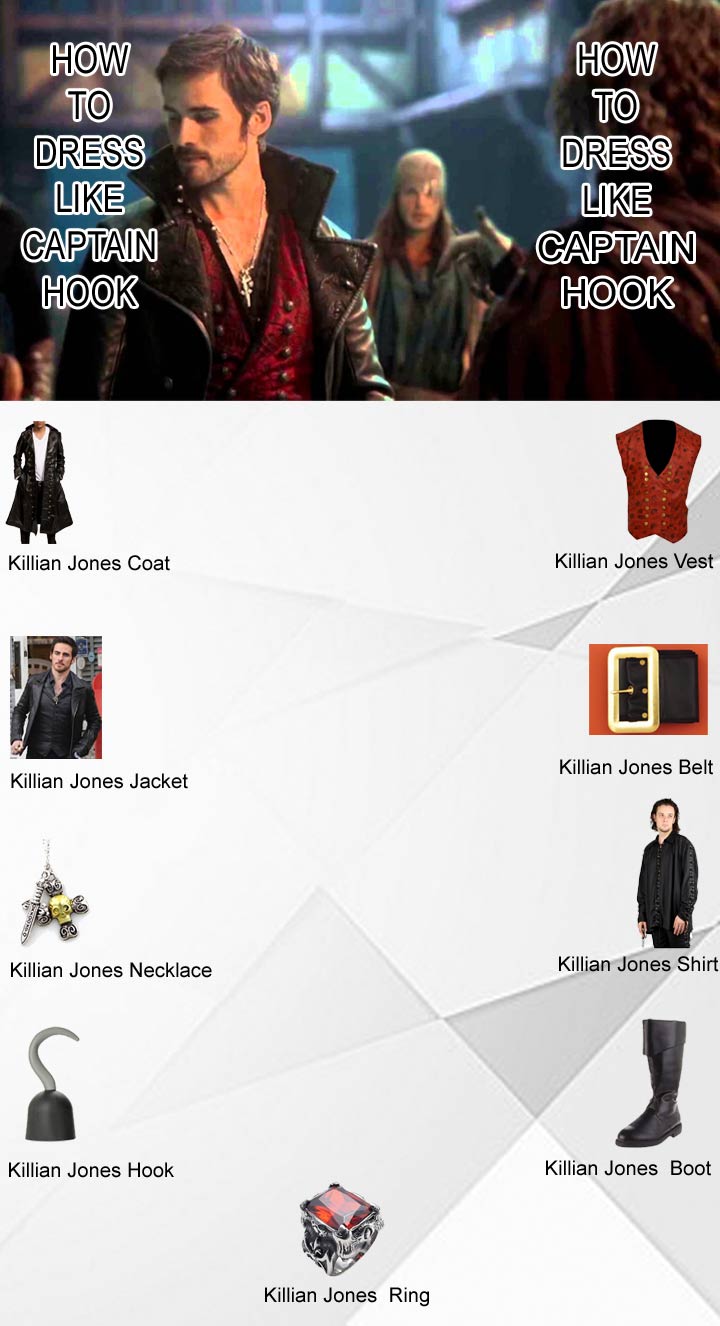