Home Costume Guide How to Dress Like Ryan Gosling Drive 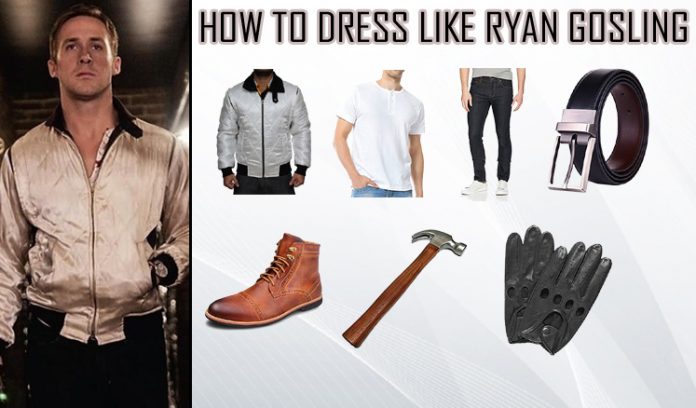 An unnamed mechanic, Hollywood stuntman and getaway driver played by Ryan Gosling in his movie ‘drive’ hit the screen on 2011 and became an instant hit. When we first see him, he’s someone criminals opt to be their criminal-for-hire getaway car driver – the best in the business, with his own set of non-negotiable rules. He keeps running from police by utilizing sheer speed and muscle as well as by coolly exploiting the road territory and outsmarting his followers. By day, he is a stunt driver for action movies. Either way, both of his jobs represent what he does the best: He drives. The driver drives for hire. He has no other name, and no other life.

Based on the 2005 novel by James Sallis, the film focuses on the botched million-dollar heist and left audience gob smacked by treating them with a package that was light on dialogue and heavy on style.

Ryan Gosling’s portrayal as the ‘Driver’ not only changed the rules of the book on what it meant to be heroic, but people also could get over just how stylish he was is his distinct scorpion jacket. The fashion choices for ‘driver’ predicted several sartorial trends that are still followed by the masses after all the years following the film’s release.

Get the look of the Gosling’s getaway car driver look with this Driver costume guide. Dress up as this mysterious guy using following elements. 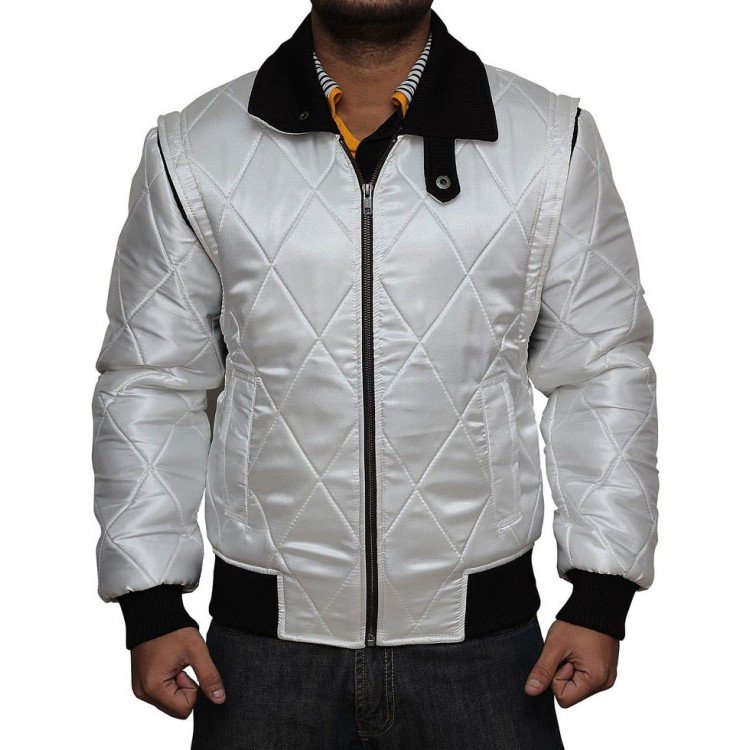 “Ryan had been really inspired by these 1950s Korean souvenir jackets,” said Drive costume designer. This old school jacket made with satin Fabric with viscose lining. It contains Scorpion patch in yellow shade at backside. 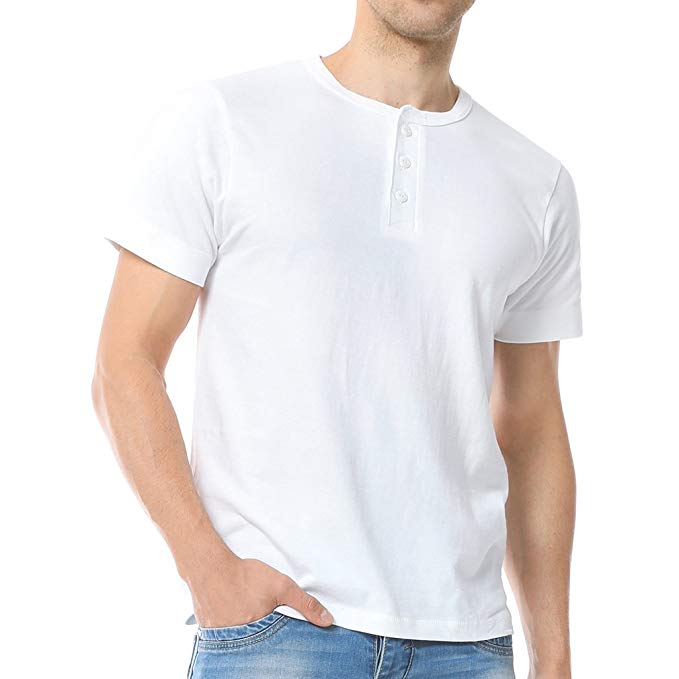 The next item you require is this basic, plain white shirt. It is vital that you have a plain white T-shirt else the essence of the Drive outfit will drive away leaving us in its wake. So it is recommended that you purchase this shirt here because a t-shirt would be too easy and long sleeves would be way too warm. Keep it slim, keep it close, and buy it here. 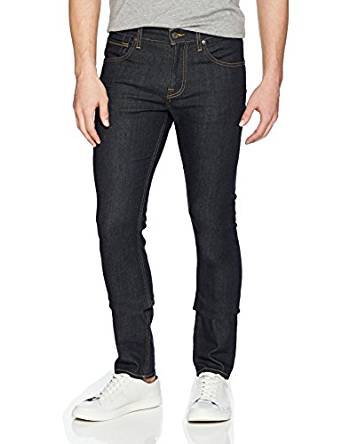 The cool driver look is difficult to pull off without these bootcut pants. Along these lines for the perfect outfit, you need the right jeans. Made with 67% cotton and 27% Lyocell, this jeans is all you need to pull the Drive costume. 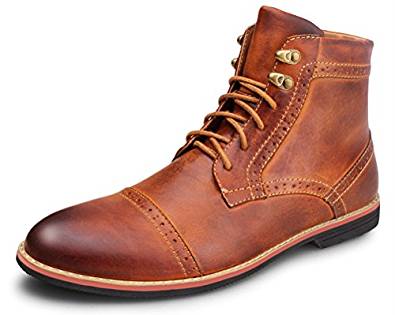 You gotta be in Drivers boot to be a driver. Right? These Ryan Gosling boots featured here are made up of imported fabric and leather, with Rubber sole. Comfortable, Fashionable and functional enough to go with your other outfits. Pair your Outfit up with these boots and rock the Gosling style! 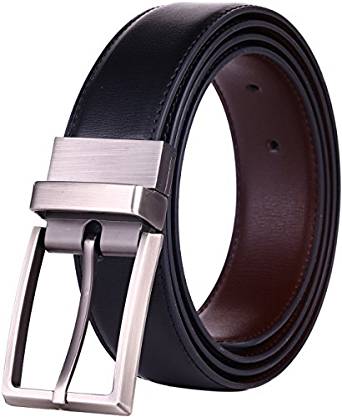 He wears a leather belt. This is an optional detail, of course. But compliment your Drive outfit with this 100% leather belt and match it with your other casual outfits as well. A win win situation 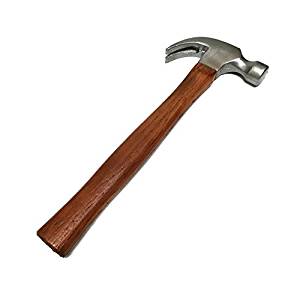 The driver’s weapon of choice? This hammer. Who knew a hammer could be pretty handy in escorting-the-criminals out kind of situations, eh?

Gloves might be the one of the last things on your Ryan Gosling drive costume shopping list, but any cool stunt driver needs a pair of cool driving gloves. Why you ask? Think about the elements of a race car driver combine with crazy killer instincts (not wanting to leave the fingerprints behind). These good and high quality gloves will serve you right season after season.

Here’s our last tip on how to steal this look. Try to keep it blood free. Buy the complete Drive outfit here, and live your Drivers dream. 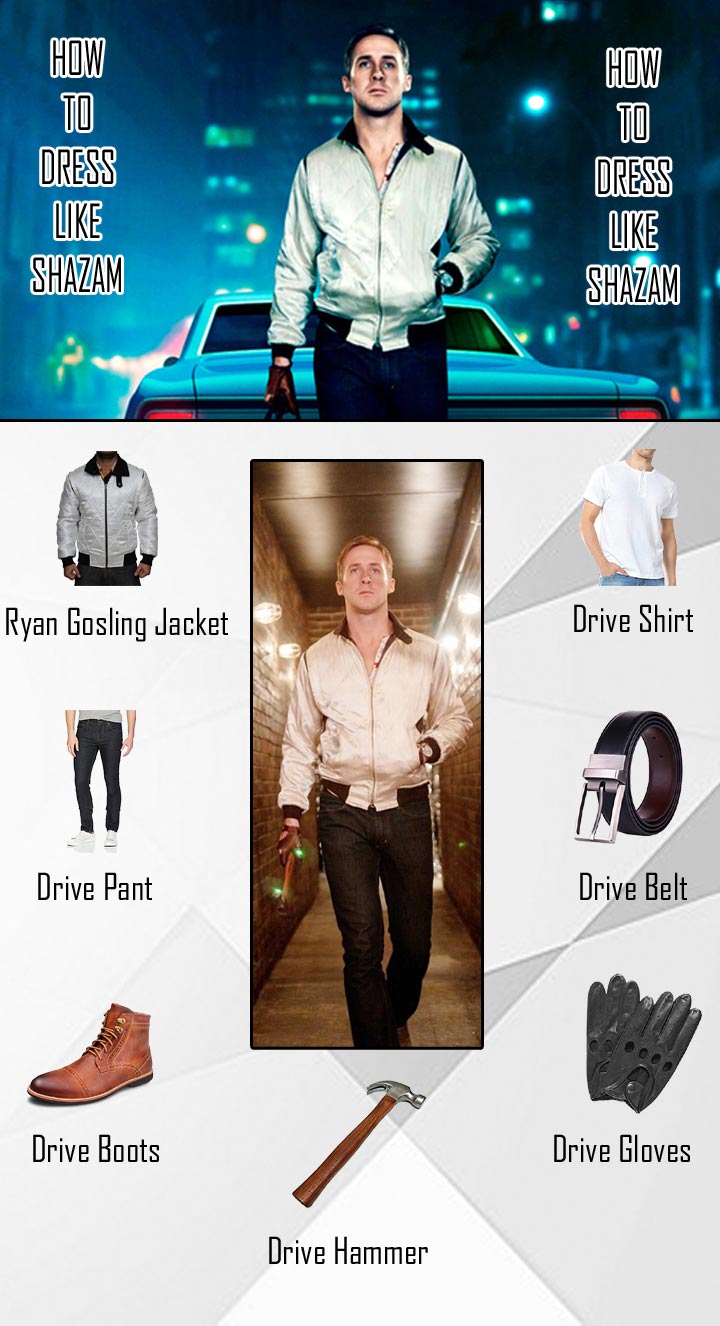