Home Costume Guide How to Dress Like Dan Stevens Legion 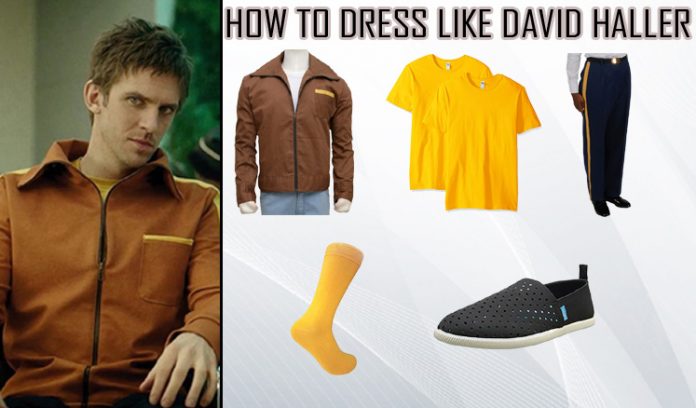 The character of Legion, who goes by the name David Charles Haller is a fictional superhero who has been featured in American Comic books series published by none other than Marvel comics. A TV series with the same name was first premiered on FX network in year 2017. The series revolves around the character of David Charles Haller who is an Omega class mutant son of Charles Xavier and Gabrielle Haller and is a very powerful mutant that exists. David’s father gave him up to Mr. and Mrs. Haller after he defeated a mutant commonly known as Shadow King. David Haller was a troubled young man and was diagnosed with schizophrenia at a young age. The character of Legion took an antihero approach and is seen battling with several mental illness, along with schizophrenia in which he is possessed by alternate personas who then controls one of his many powers. One of those personas is Karami who used David’s telepathic abilities to integrate multiple persona to his core personality. David later learns that he is also a host to a powerful parasitic mutant, the one whom his biological father defeated a long time ago. The Shadow king attempts to gain control of David’s and power to use him for a revenge against his own father along with increasing the amount of hatred in the world.

We have compiled you a guide to dress like the world’s most powerful mutant to exist. 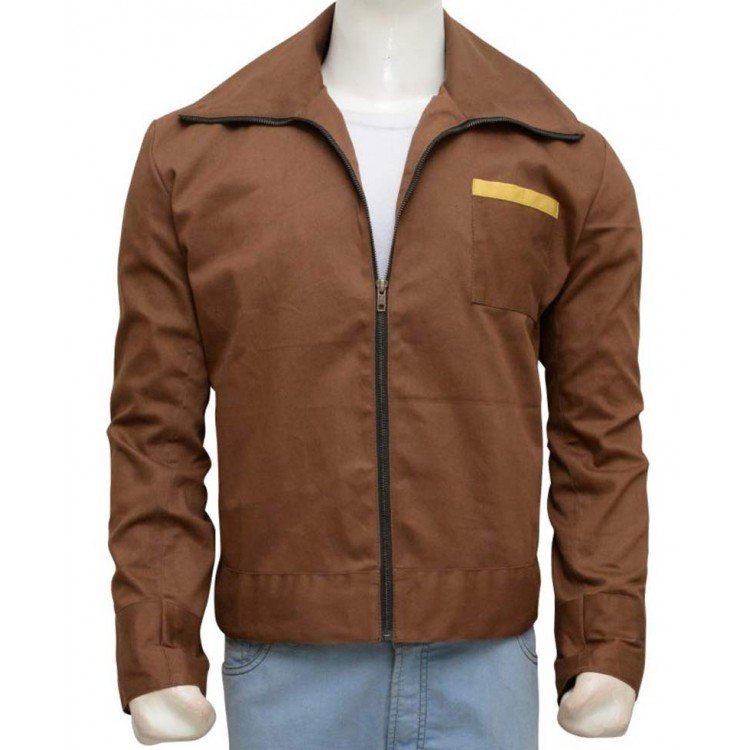 Starting with this cool and casual jacket. This jacket is made of high quality cotton fabric and is an essential part of Dan Stevens costume. This jacket features Shirt style collar to give it more of a casual look along with front Chest Patch Pocket, Inner Pocket and Long Sleeves. This jacket is an exact replica of the one worn by Dan Stevens for his Legion Costume, with detailed stitching and pixel perfect designing. 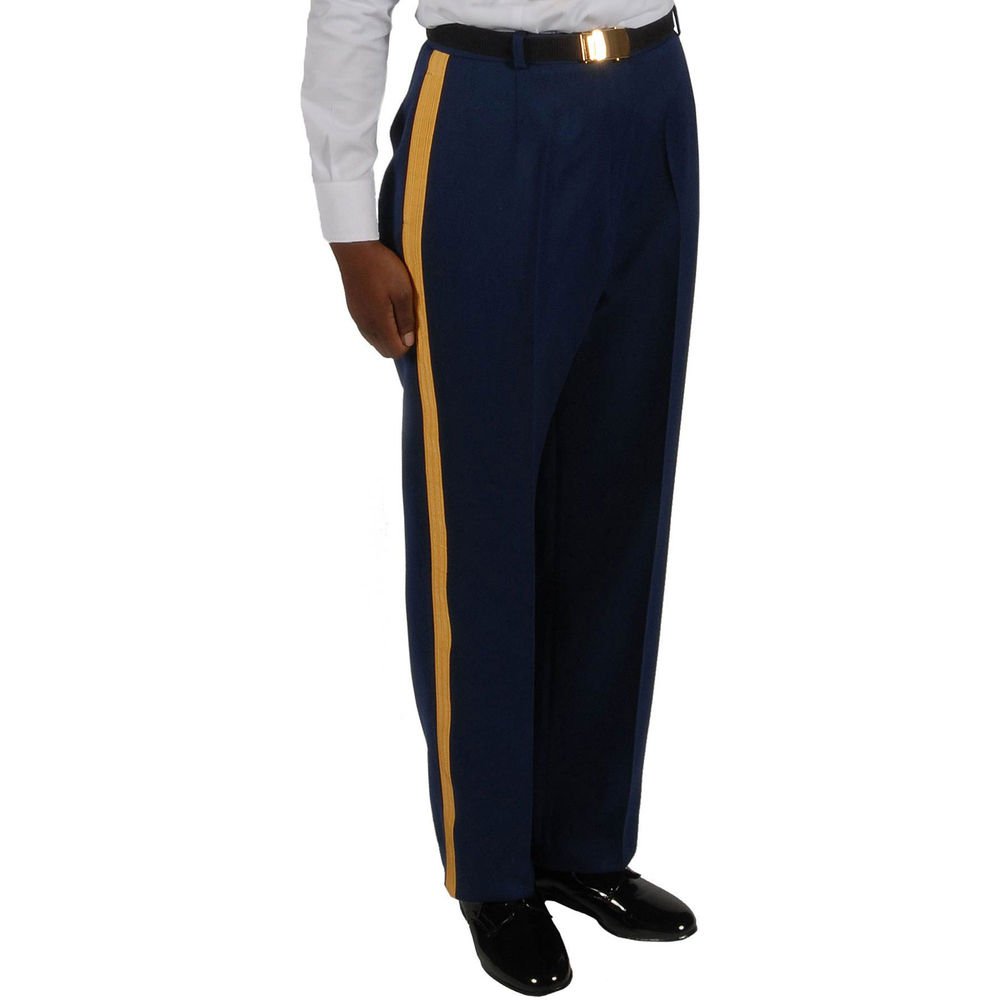 These amazing slim fit, navy blue jogger pants are the same worn by Dan Steven for his Legion costume. It contains the same design as of Dan Stevens costume pant, featuring the thin yellow stripe and the exact pattern. 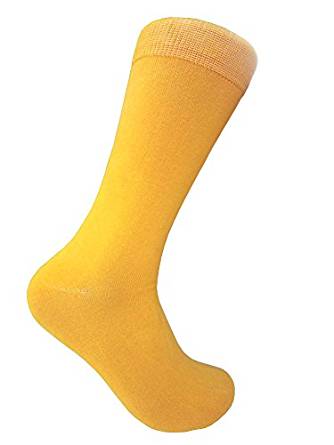 Since the color code for Dan Stevens costume is black and yellow, so these gold yellow socks make sense. Made with High quality fabric these socks are super soft, warm and breathable and will go perfectly well with your Legion costume.

Shoes worn by Dan Stevens in the first season of Legion are exactly like these jiffy black upper and bone white sole shoes. These shoes are an exact match for Dan Stevens costume. These boots are easy to wear and features perforated slip-on and ribbon heel pull. 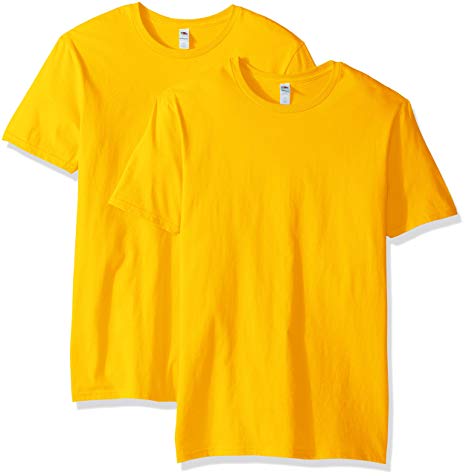 The final item of yellow-black Dan Stevens costume is this t-shirt. He has been seeing this while he was institutionalized. This nifty and stylish looking bright gold-yellow t-shirt is made of high quality Breathable, lightweight and pre-shrunk cotton fabric and features ribbed collar and shoulder to shoulder tapping.

The guide to dress up in Dan Stevens costume has come to an end. Every item listed above is of high quality and assures to give you an authentic Dan Stevens look. 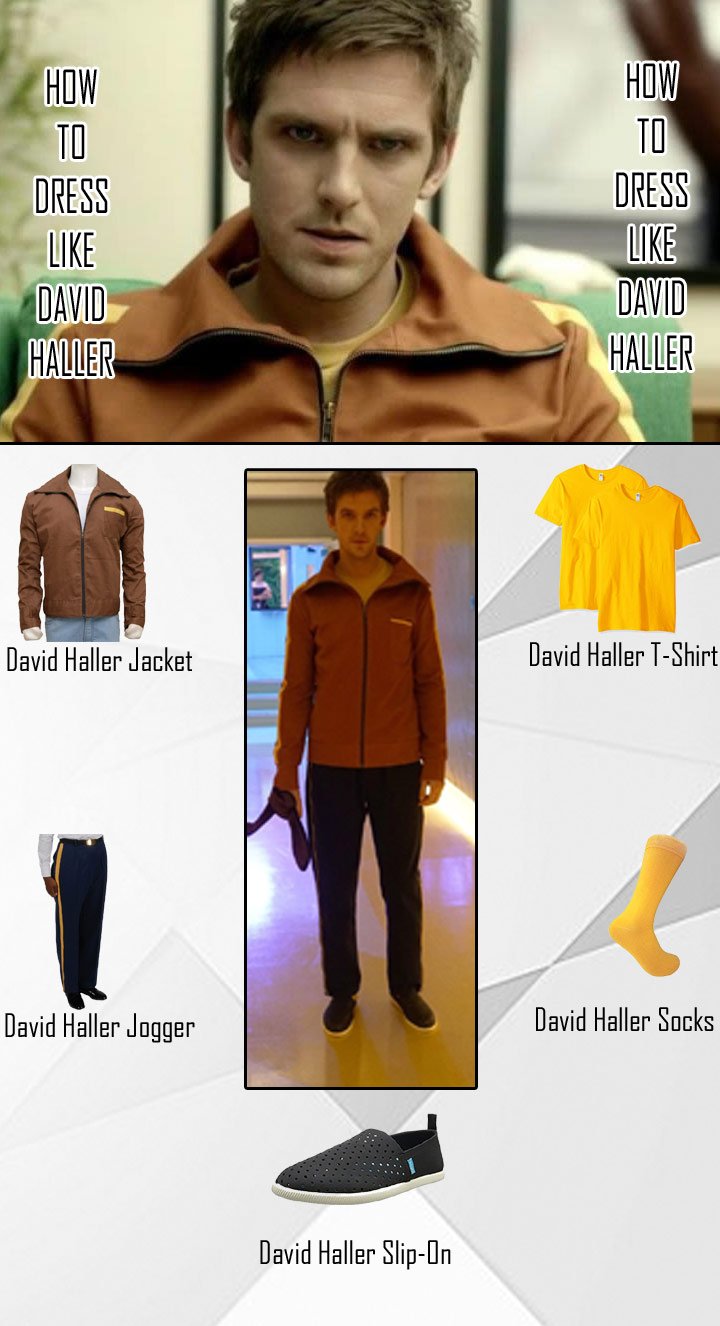