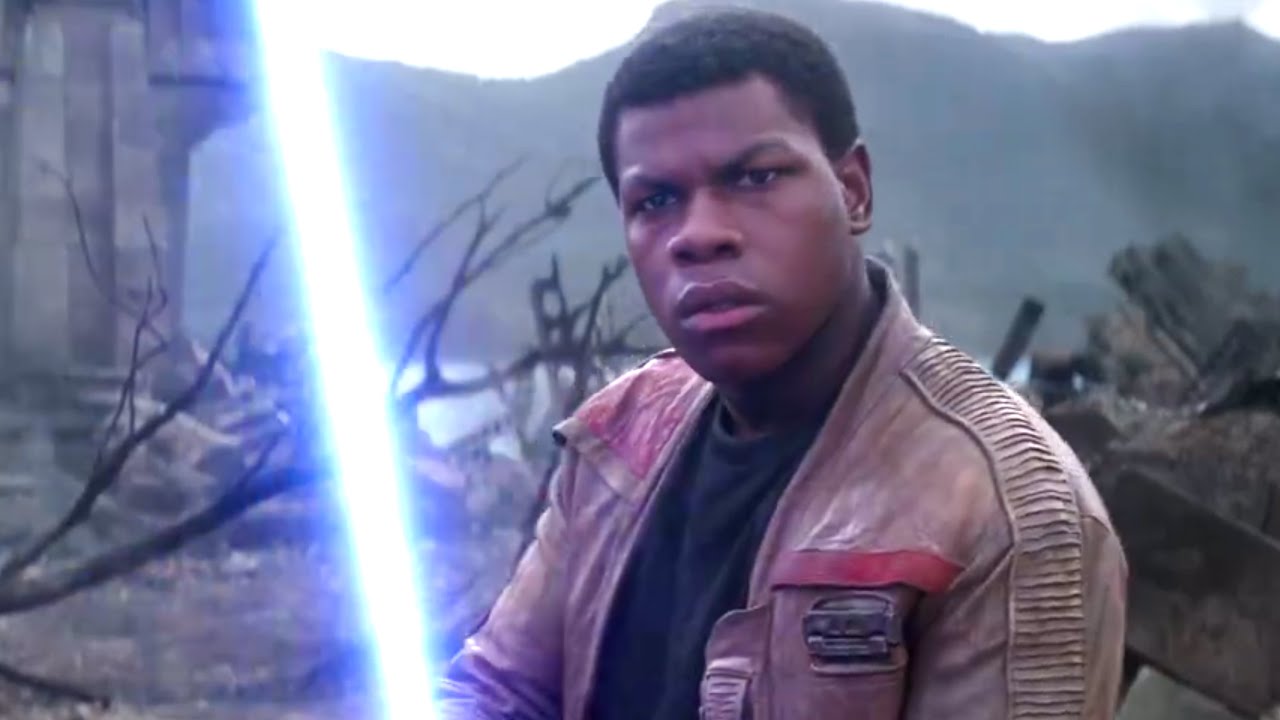 In Star Wars: The Force Awakens Finn, also known as Eight-Seven, is mainly concerned with getting away from the First Order as soon as possible. All along, Finn is someone who’s trying to figure out his origin and his purpose, only to figure out that he is an independent person. Previously, being unaware of his identity and purpose Finn was unable to use his attire as an effective means of conveying himself to the world. Now that the character has been finally successful in accomplishing his goal, we get to see a rather interesting and remarkable appearance of Finn. The Finn Costume in Star Wars: The Force Awakens did not only excite John Boyega but also had the fans burst with joy. Our Finn Costume collection consists of everything from Finn Jacket to Finn Boots, which are available at affordable rates. 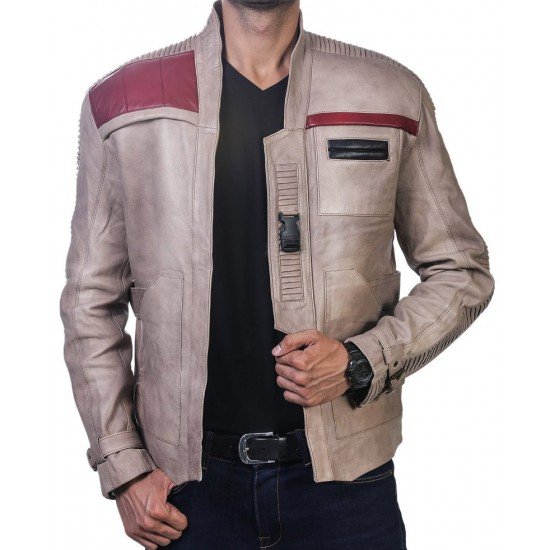 Finn jacket is a beige colored leather jacket which is a distinctive and important part of the Finn Costume. The jacket has exquisite details which makes it attractive. The cuts are trendy and stylish. Finn costume can be worn as day to day trendy wear. Black and maroon patches looks perfect with the beige base. 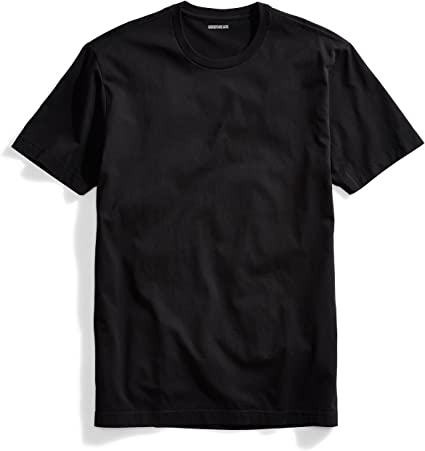 A custom crew neck black colored t-shirt but an essential part of Finn costume. The material used is highly absorbent and comfortable. Loose fitting and half sleeves makes it an ideal summer wear.

Finn pants are straight cut pants. They are mandatory for the cosplay as the character Finn can be seen wearing these pants throughout the movie. The fabric used is 100%cotton which makes them a perfect casual wear.

Finn’s Blaster is a rugged Glie-44 blaster pistol model. This gray coloured blaster pistol is an important prop for the cosplay. The blaster is used significantly in the movie which makes it a must have for the role play. This toy blaster replicates the original perfectly. It is an ideal gift for Finn lovers. 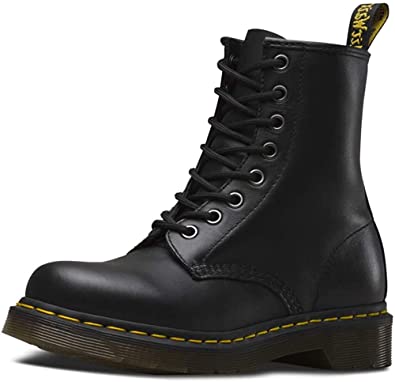 Finn boots are waterproof and has shiny surface. The sole is heavy and suitable for outdoor during rainy season or in wet environment. Sides are provided with broad elastic patch for good grip. The ankle length shaft ensures safety and protection against harms. 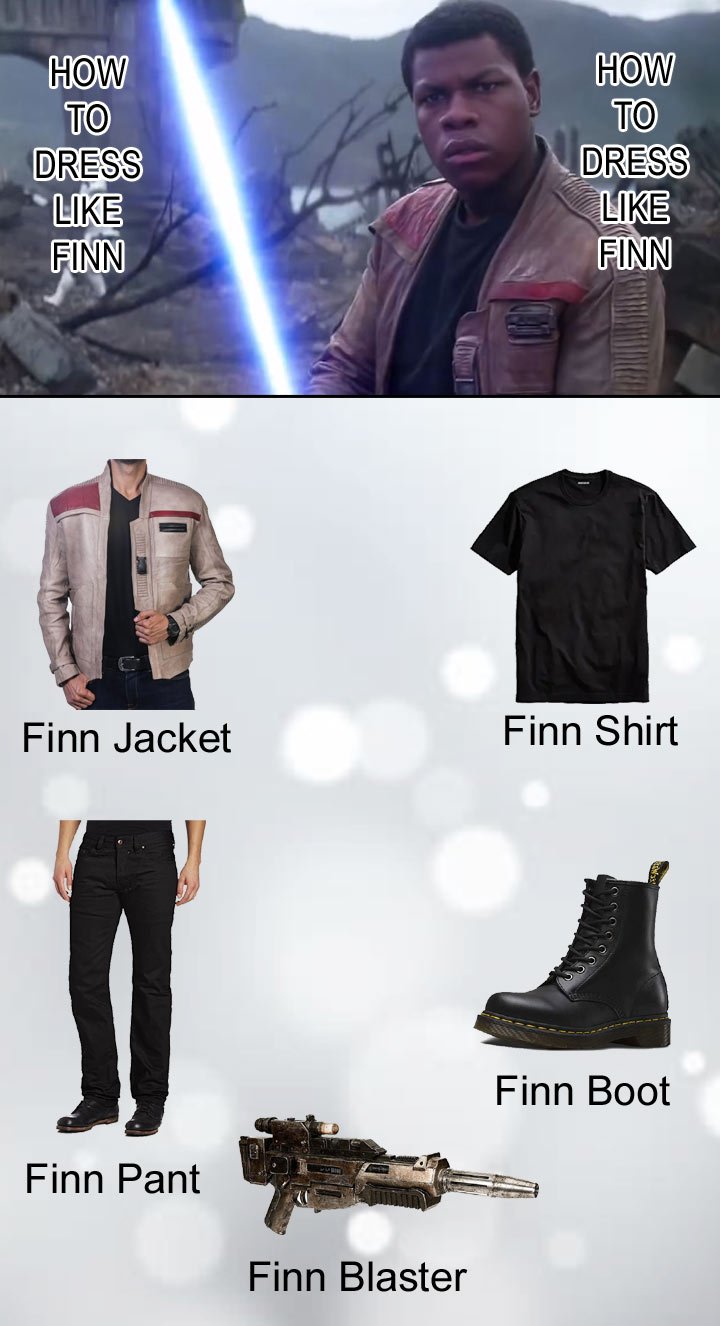