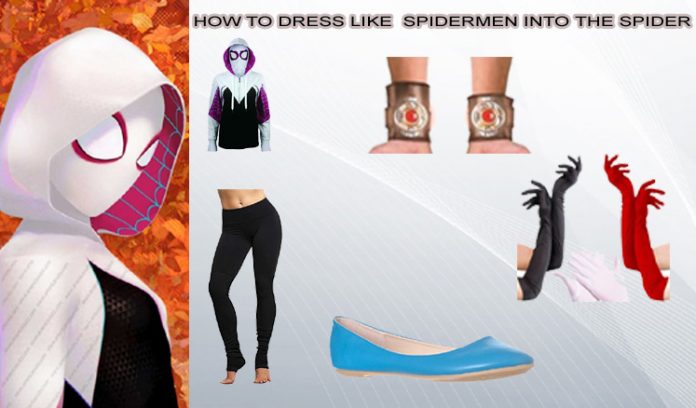 Gwendolyn Stacy, also known as, Spider-Gwen, Spider Woman and Gwanda, is the tritagonist of Spider Man: Into the Spider-Verse. Her real name is Jessica Drews. This marvel super-heroine was pulled out of her dimension by Kingpin, by the use of her Spider collider. Spider-Woman’s voice over was done by the famous Hailee Steinfeld. Her only goal was to return to her own dimension, in which she succeeded. She has superhuman powers and strength. She can shoot wes, crawl walls and has the spider-physiology which ultimately makes ‘fighting the bad guys’ a hobby. Her other hobby is, drumming. She has a number of enemies (inclusive of Doctor Octopus and Prowler) and also, a number of friends (including Miles morales and Peter Parker himself). Her powers were a result of her father’s desperate actions to keeping her alive. She was exposed to uranium radiation at a very young age because of which, she got severely ill. In order to save her life, her father, George Stacy, injected her with a serum of radioactive spiders. She was then placed on the genetic accelerator and even though she woke up after decades, she only grew to be 17 years old. She then discovered her superhuman abilities and began fighting the criminals after the training given to her by HYDRA and S.H.I.E.L.D . She can also speak many languages like Russian, Korean, French and Portuguese. To dress up like this super cool, super awesome heroine, and get an action-packed costume in no time, you only need these five amazing items listed down below. 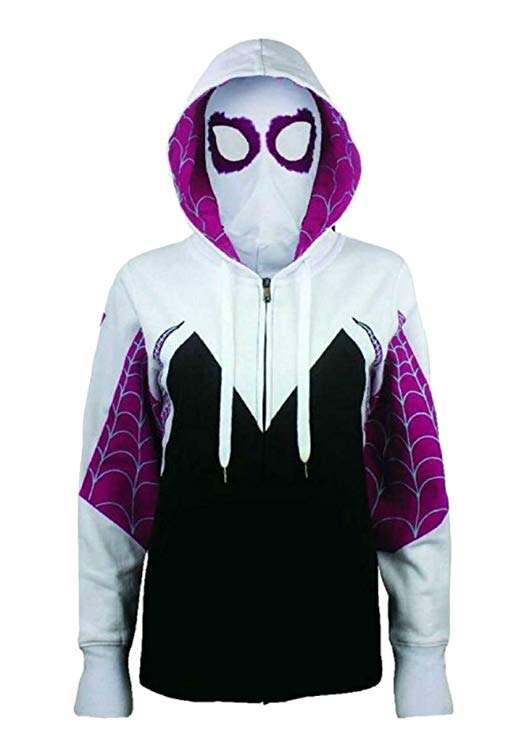 This jacket is an essential part of the Gwen Stacy costume. It is a front open hoodie jacket with purple and black marks on it. The purple patches have spider web design on it. It comes with a mask which is an immediate transformation tool for the cosplayers. The hoodie is provided with adjusting strips. 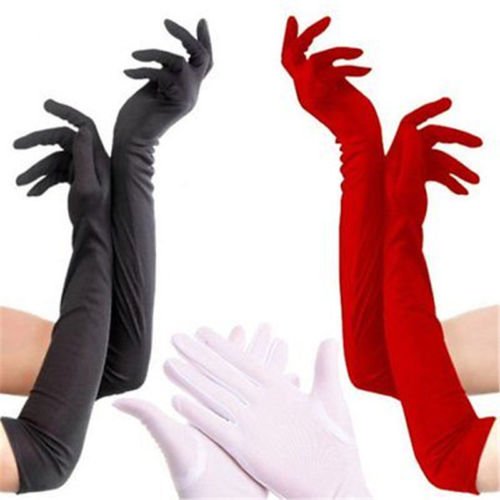 These satin gloves are a mandatory  part of the costume. The length is above the elbows. The silky satin fits perfectly to the shape of the hand.

As Gwen Stacy costume is related to spider web,this makes these adult handcuffed shooters mandatory. These web shooters does not shoot webs but are important for cosplayers to complete the look.

These leggings are made up of super stretchy and breathable material. It makes them ideal for workouts and daily wear. It can be used with other costumes also. A must have for cosplayers. 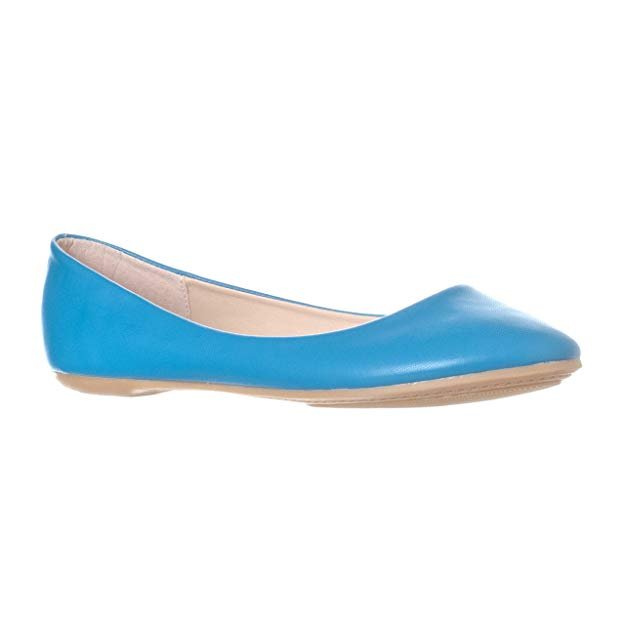 These blue colored flat ballerina pumps are a important part of Gwen Stacy costume. These pumps are made up of high quality synthetic material. They are also provided with complimentary gel cushion for extra ease and comfort.  The slip resistant sole ensures strong grip. 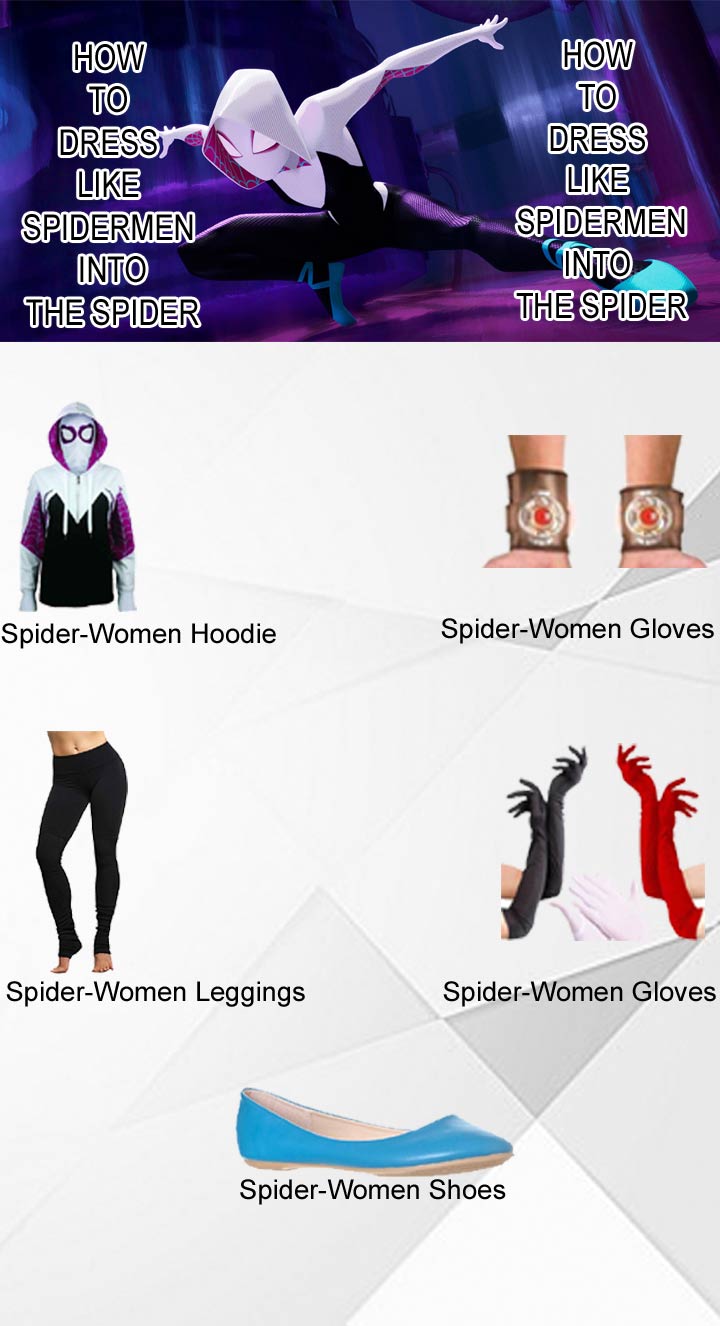