Home Costume Guide How to Dress Like Harry Hart 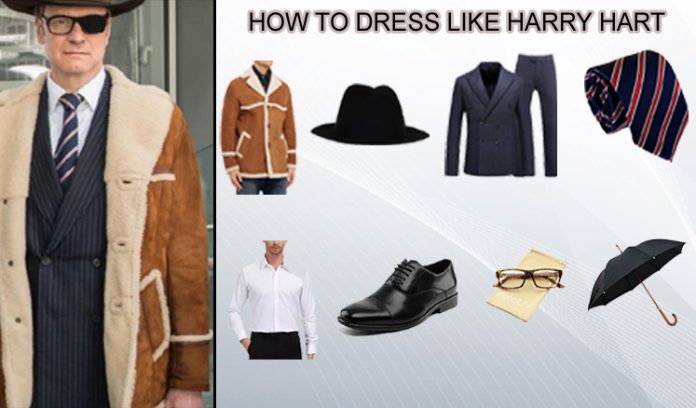 Harry Hart is the epitome of a gentleman, even when he is calmly taking down a multiple men with his militarized umbrella.

Harry Hart wears a personally tailored Kingsman suit which is out of the ordinary. The suit is bulletproof and impervious to stabbing attempts. Moreover, Harry carries an Umbrella which is bulletproof to some extent. It can also identify the weapon used against it and can be used to launch small projectiles against it.

Also, Harry’s glasses are directly connected to Kingsman mansion and the briefing room in tailor shop.

All in all, Harry’s costume is an exceptional one. To make your cosplay of Harry Hart as remarkable as the original one, here’s the complete guide to Harry Hart Costume! 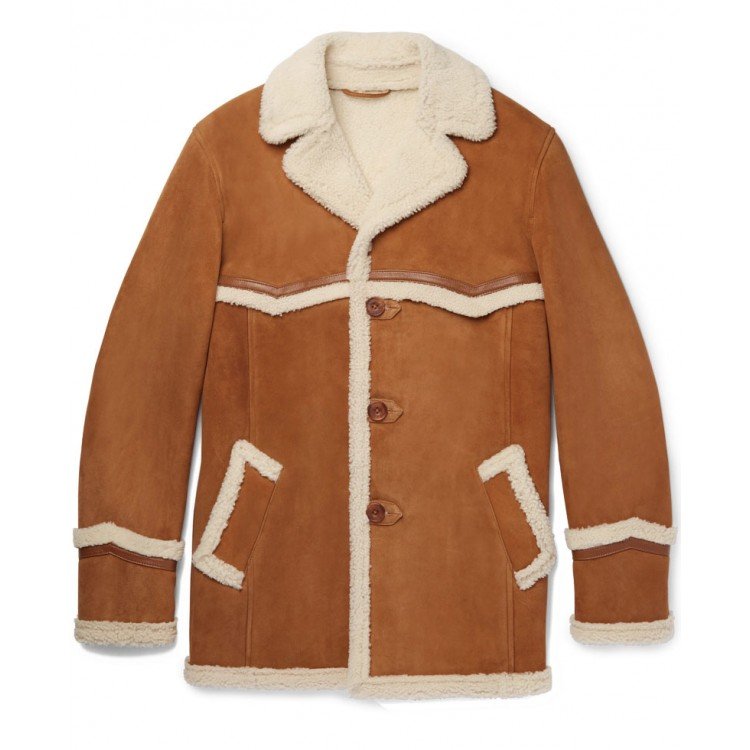 This orangish brown fur coat is a major mark of identification of Harry Hart. It has full sleeves and three large circular buttons on the front. The two spacious pockets helps in carrying along possessions while going to a costume party or on a Halloween night. Moreover, the white design makes the coat eye catching and stylish. 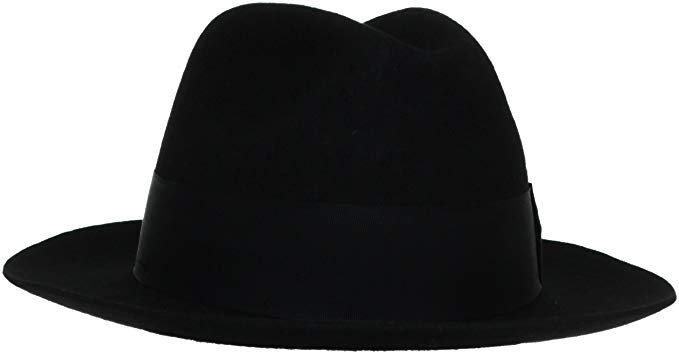 Harry Hart is an agent and in the movies agents are portrayed using these black hats. Hence, to display an outstanding Harry Hart costume one must remember to put this hat on. 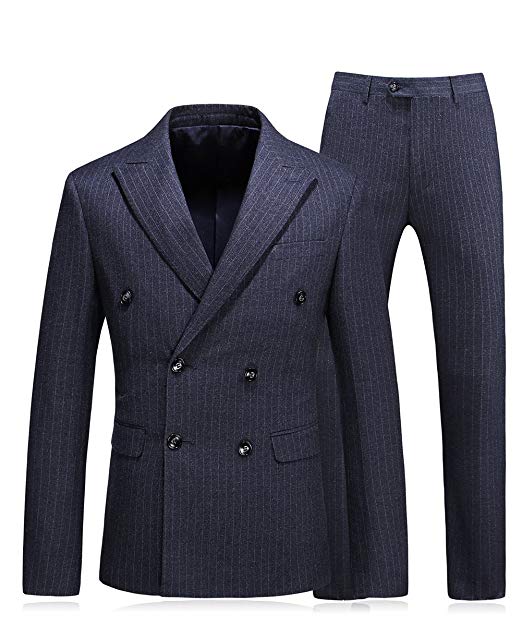 Being an agent, Harry Hart has to appear formal and business-like all the time whether he is on a mission or not. In case of missions, Harry  adds on different props for disguise but has been seen wearing the suit almost everywhere. This suit is slim fitting with double pockets and unique design on the front of the coat. The suit adds smartness to the entire outfit. 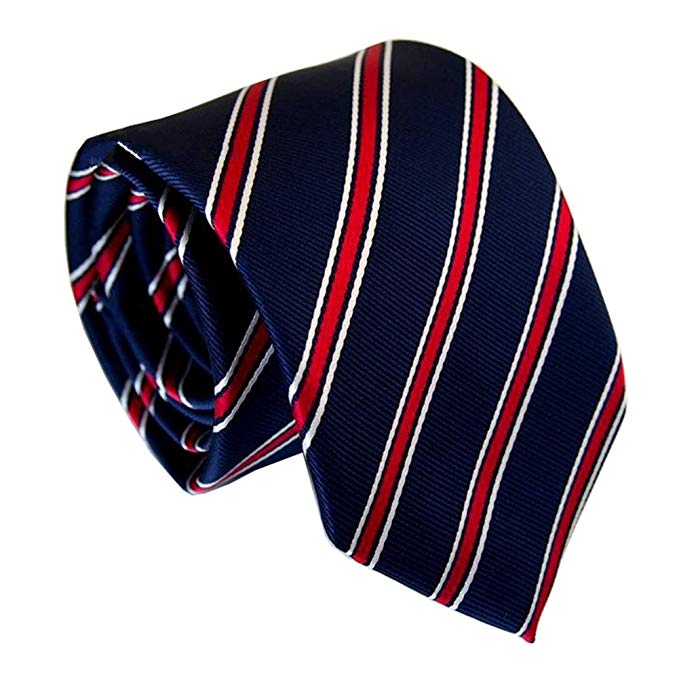 This red and black striped tie lightens up the serious looks of Harry Hart costume. Also, it can be used in many other outfits. Surely, it is worth an investment ! 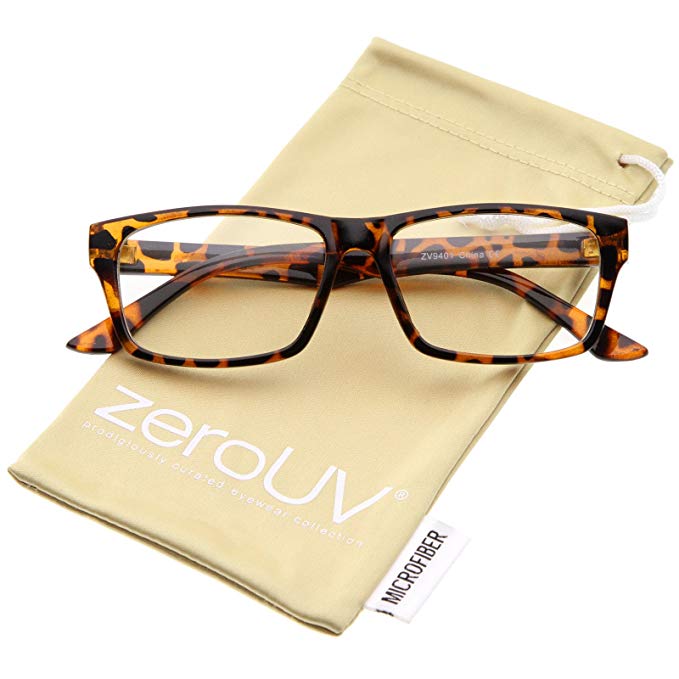 These glasses gives a touch of intelligence in the Harry Hart costume which is an essential trait for any agent. Moreover, they are highly adjustable and durable. 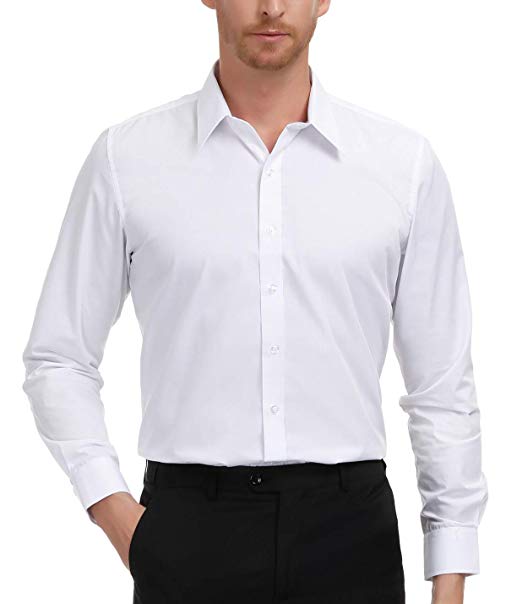 This plain collared dress shirt is an excellent match with the Harry hatt suit. Despite being simple, it works magically making the whole costume seem perfect. 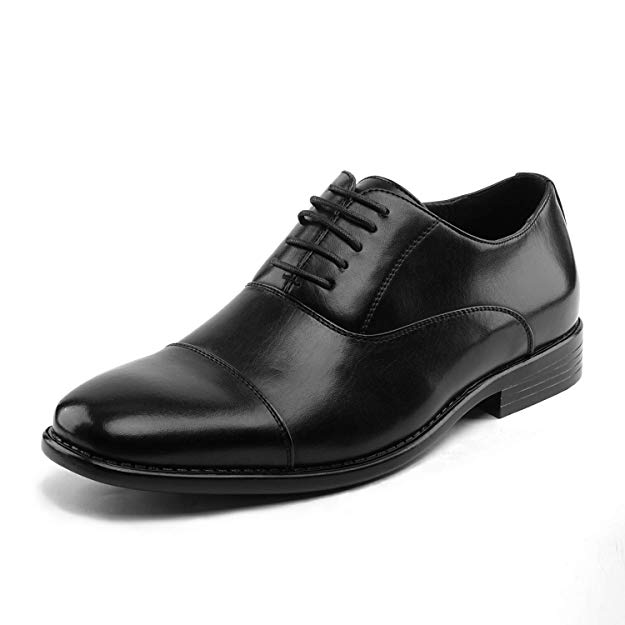 These shoes are made from shiny material and have a strong grip thus have longer durability. They enhance the Harry Hart costume by adding in classiness and glamour. 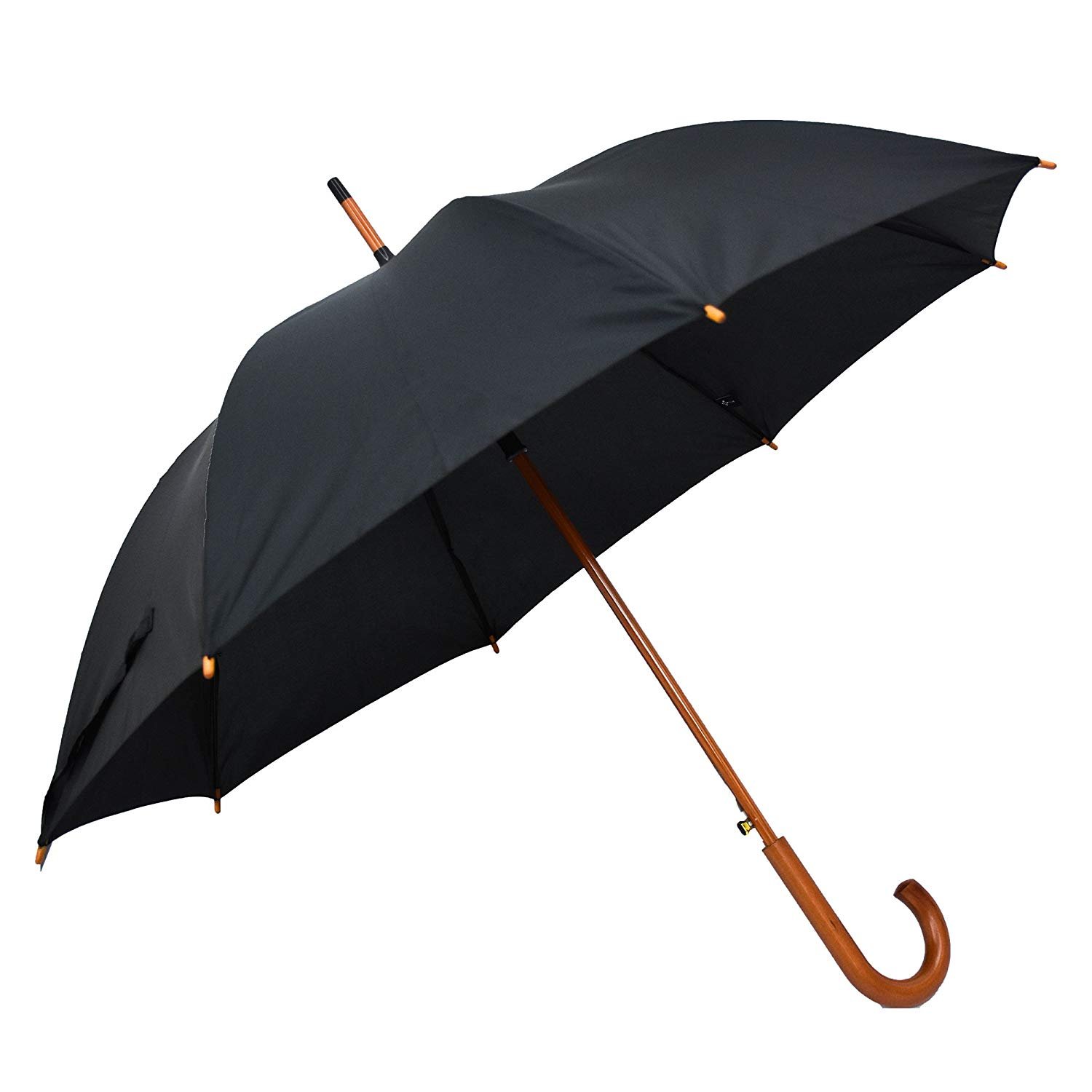 Props are of immense importance when cosplaying especially if they form a prominent part of the look. Harry Hart costume without this umbrella stands incomplete. By including this umbrella in your cosplay,  you will surely become the highlight of the night! Also, the umbrella can be utilized on several other occasion especially on a rainy day. 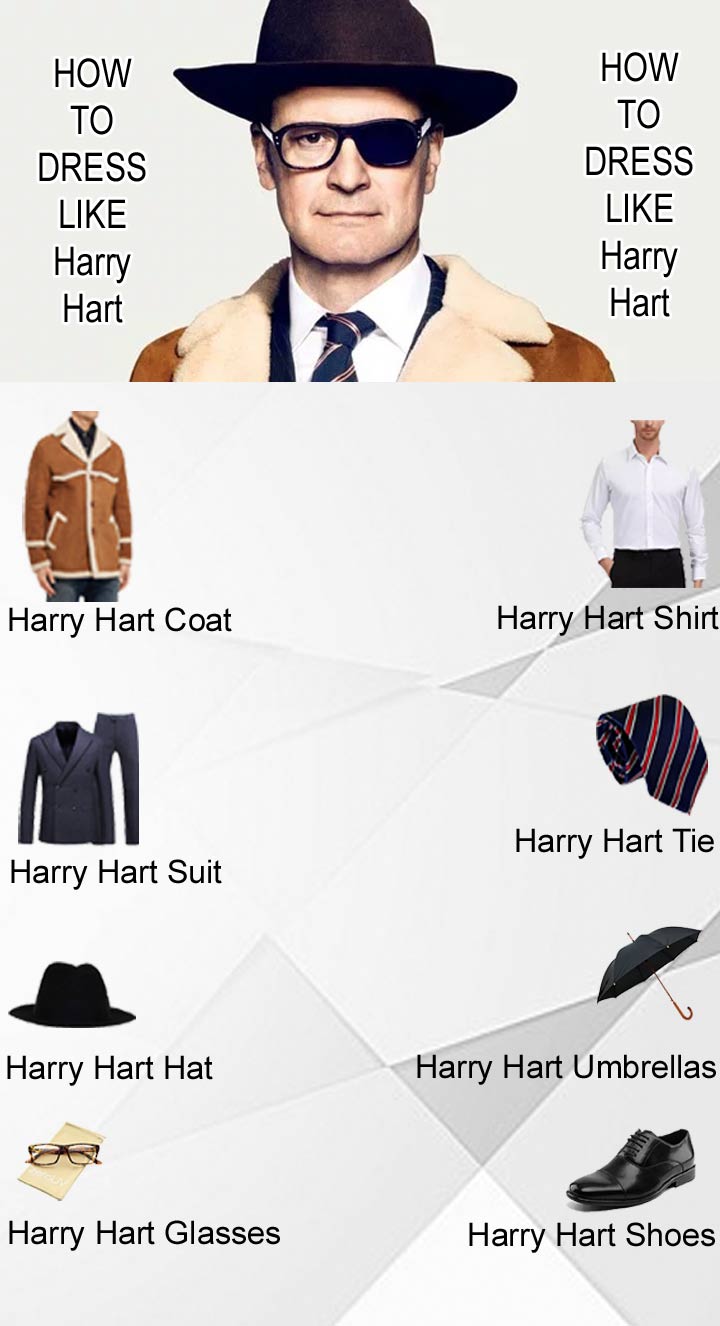