Home Costume Guide How to Dress Like Harry Potter 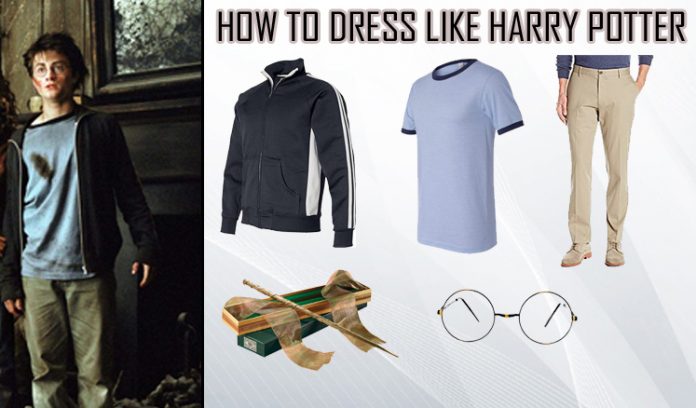 The boy who lived, Harry Potter. Harry potter is a character from the famous series of books going by the same name, written by J.K Rowling. Harry Potter portrays the character of an orphan boy who lives with his aunt and uncle, and was told that his parents died in a car crash long ago. Only if it was truth. Harry potter is a story about children from the world who possess magical powers and their powers are unleashed by the hidden schools of witchcraft and wizardry. Among these schools the most popular on is Hogwarts School of Witchcraft and Wizardry where Harry Potter is enrolled, just like his parents James and Lily Potter. Hogwarts School of Witchcraft and Wizardry is a classic castle made out of huge bricks and stones. The castle is filled with mysteries and the past magic gallant glories of the wizarding world

At the school Harry learns that he is pretty Famous among the wizarding world or we say ‘non-muggles’ as the Boy who lived. His parents died while protecting him and fighting an evil source known as ‘The one who must not be named’, Voldemort. Harry’s parents did not die in a car accident after all.

If you are a Potterhead, and you love Harry potter like any crazy potterhead does than you will surely love our Harry Potter Costume Guide that contains high quality Harry Potter merchandise for you to kick start you journey to Hogwarts school of Witchcraft and Wizardry  in ‘Hogwarts Express’. Go ahead and follow the easy Harry potter costume guide to get the job done in best manner. 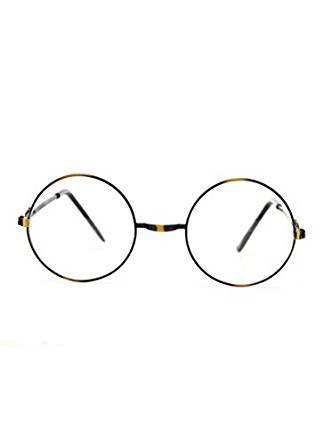 These signature round glasses worn by harry potter will give you half of the harry potter look. These spectacles are made of good quality metal, as Harry is fond of breaking his glasses at any given moment and Hermione fixing them all the time. These glasses are made with 100% UV Protection and are an officially licensed Harry Potter item. 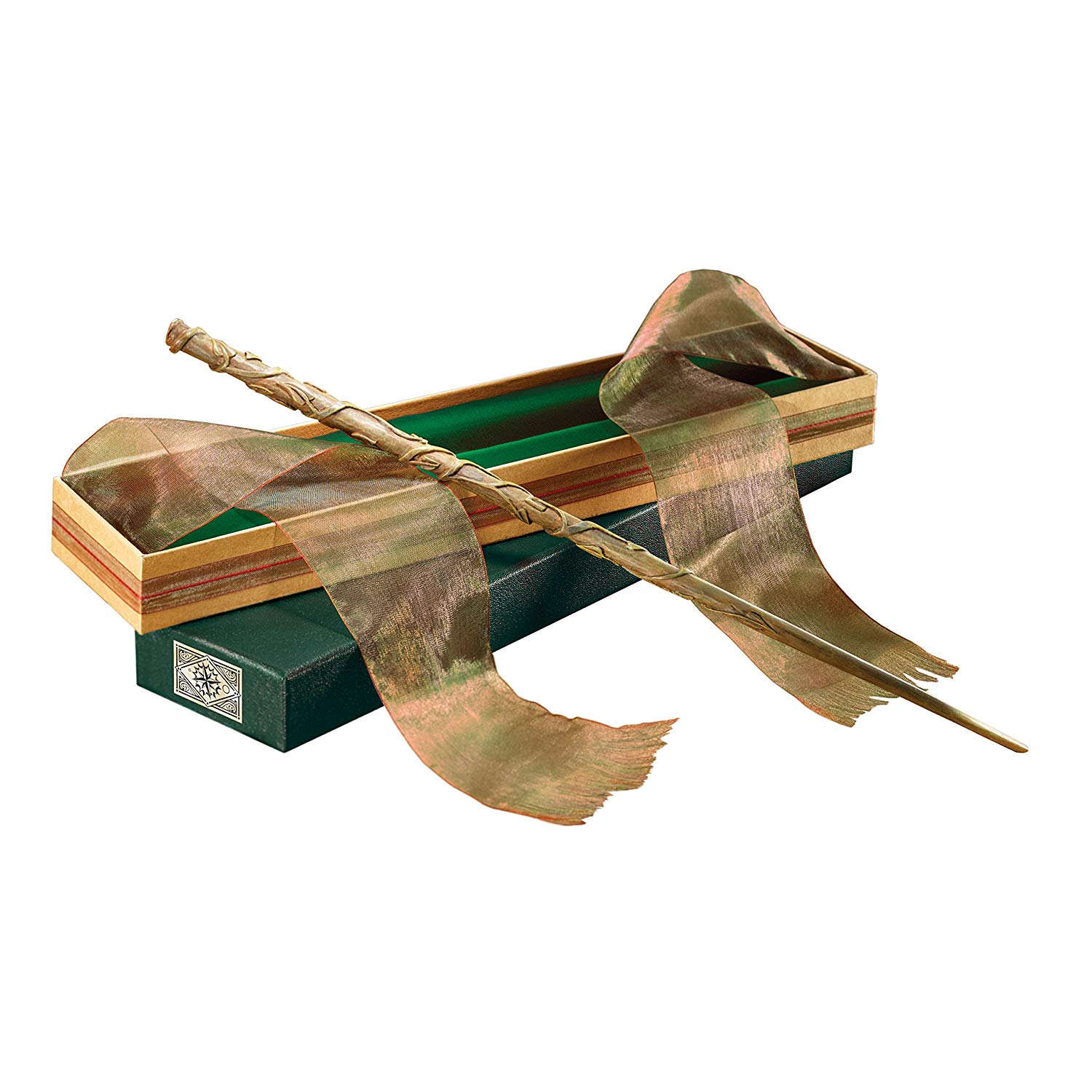 The 11” long wand made of holly and possessed a phoenix feather core chose to harry potter as its master in Ollivander’s boxed charm canes shop. The Wand is a twin of ‘he who must not be named’s wand. We can Get you the Phoenix core, for obvious reasons but we can surely get you this best replica of the wand to carry with your harry potter costume and Expelliarmus everyone coming in your way. 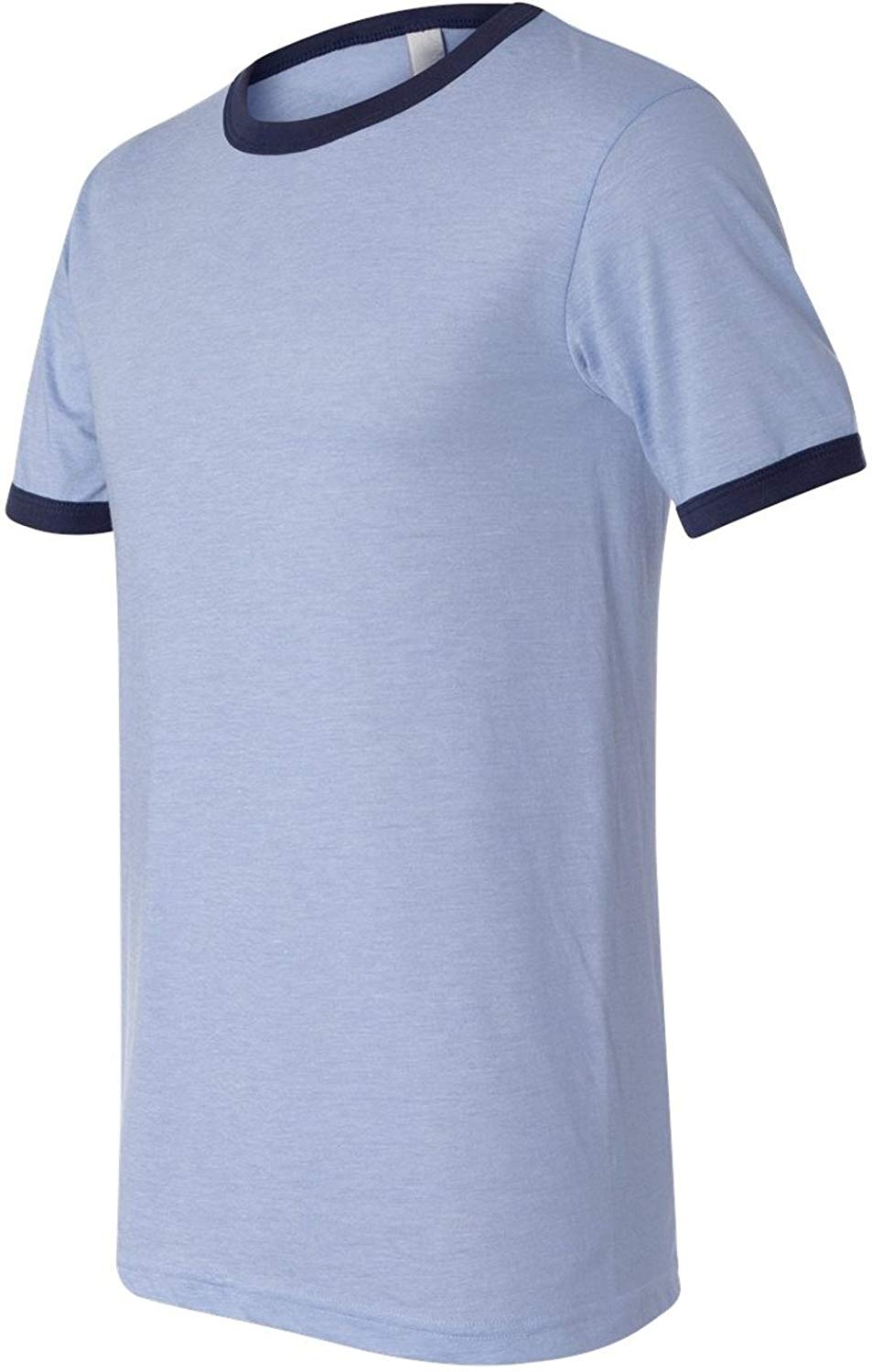 Harry is a man who prefers simple muggle attire for his everyday clothing. Harry can be seen wearing an exact shirt in the prisoner of Azkaban. This shirt is made of 100% airlume combed and ring spun cotton and can be worn for your day to day attire. 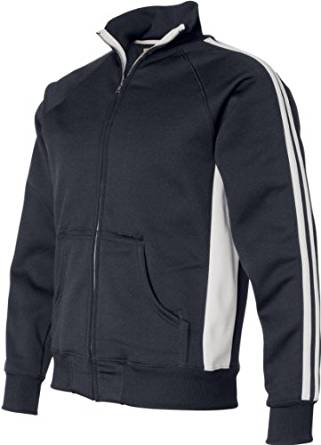 This jacket is made of standardized 100% polyester and is a perfect fit for Harry Potter costume, Apart for the harry potter cosplay you can wear this jacket as a casual piece of attire. Thanks to its good yet classy looks. 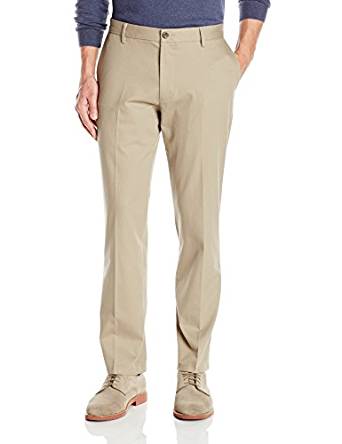 These khaki pants are made with quality cotton and comes with Button front closure, double welt back pockets and Dockers signature main label. It’ll fit you perfectly and will go well with harry potter costume.

All left to do is now ruffle your hair a bit, make a lightning bolt mark on your forehead and tadaa, You are now a certified copy of harry potter. 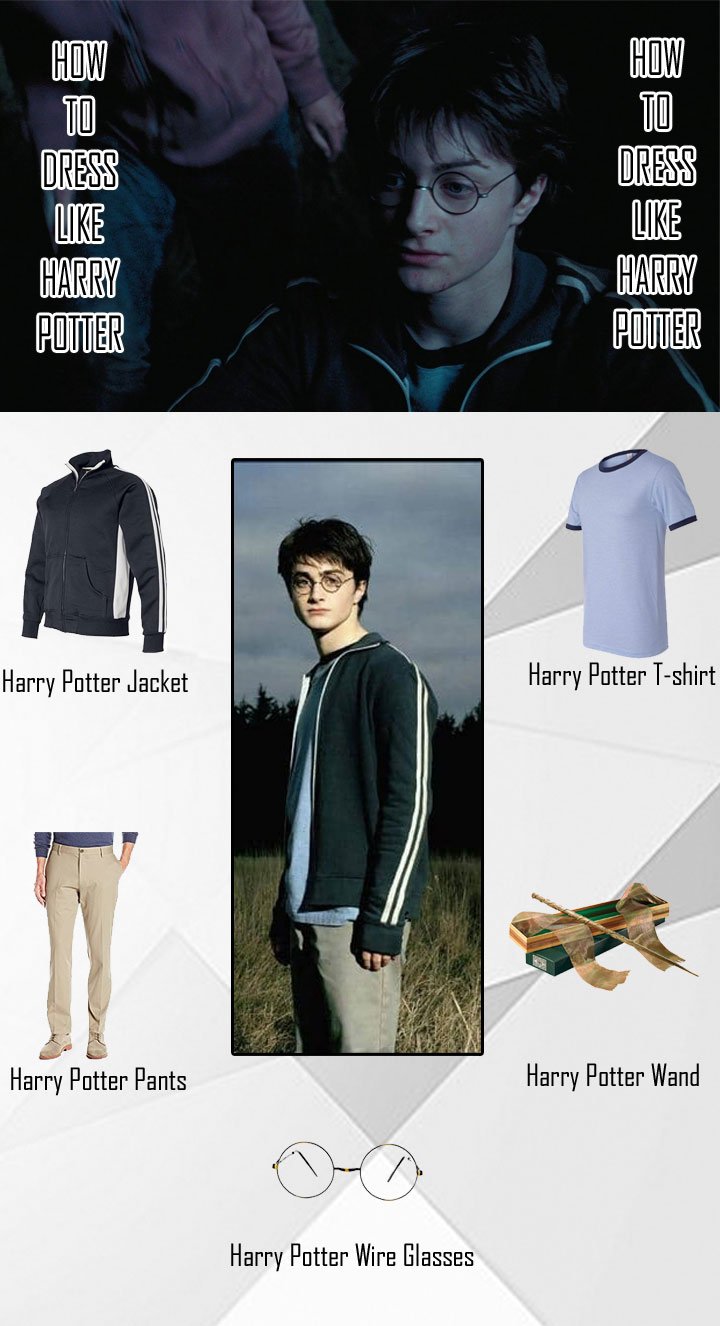 How to Dress Like Life Is Strange 2 Max Caulfield