Home Costume Guide How to Dress Like Alyx Vance 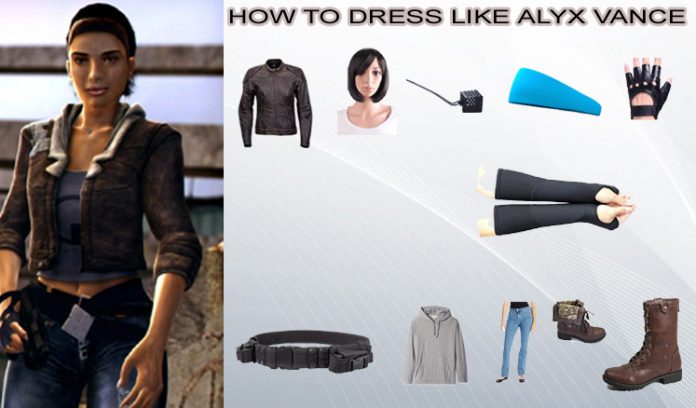 Serving as the second most important character of the video game Half Life 2, Alyx Vance is a conspicuous figure in the Resistance campaign against the rule of the Combine.

Unlike other secondary characters, she often appears in the game. Alyx is known to be fan-favourite and also, the most influential deuteragonist of Half Life 2. An exceptionally skilled hacker, Alyx has excellent hand-to-hand combat skills and can efficiently use a pistol, too. She is described as an optimistic, friendly, cheerful person with some sense of humor as well.

Like most Half Life 2 characters, Alyx wears worn-out clothes. This costume is a much-in-demand costume and what exactly you need to rock the Alyx Vance costume, is listed down below!

This motorcycle vixen jacket is a great choice for Alyx Vance Costume. It is made of premium quality and durable Monaco grain leather. The worn out style of the jacket is accurate for a serious bike rider type look for Alyx Vance. This jacket offers insulated quilted liner with KwikWick II moisture wicking and anti-microbial technology. It gives the wearer a warm and comfortable experience. 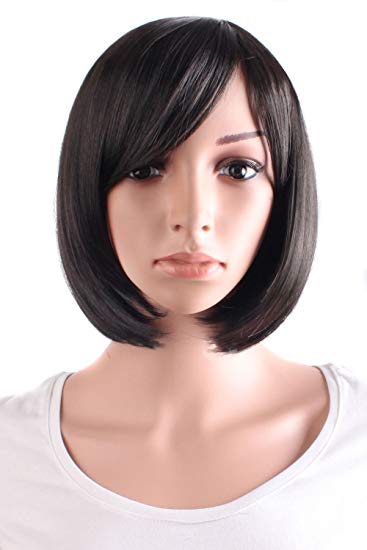 To completely transform yourself into the famous Alyx Vance a wig is mandatory and this wig is exactly the one to fit your needs. It is a fine straight bob wig made of synthetic fibre. The rich black color is deemed to not fade away. Moreover, the wig can be adjusted to your head size. 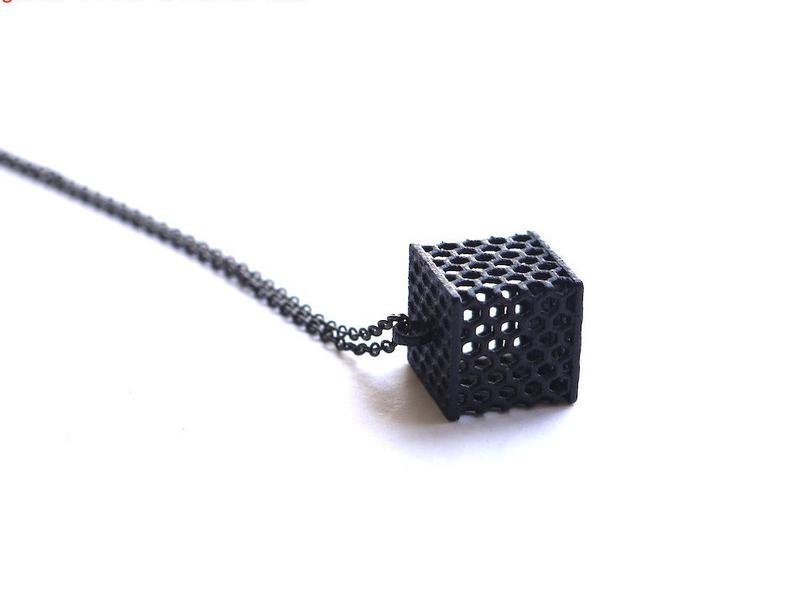 An addition to the Alyx Vance costume is this minimalistic, 3d pendant. It is made of great quality black dyed nylon plastic. This accessory would be an interesting addition to your costume, do try it out! 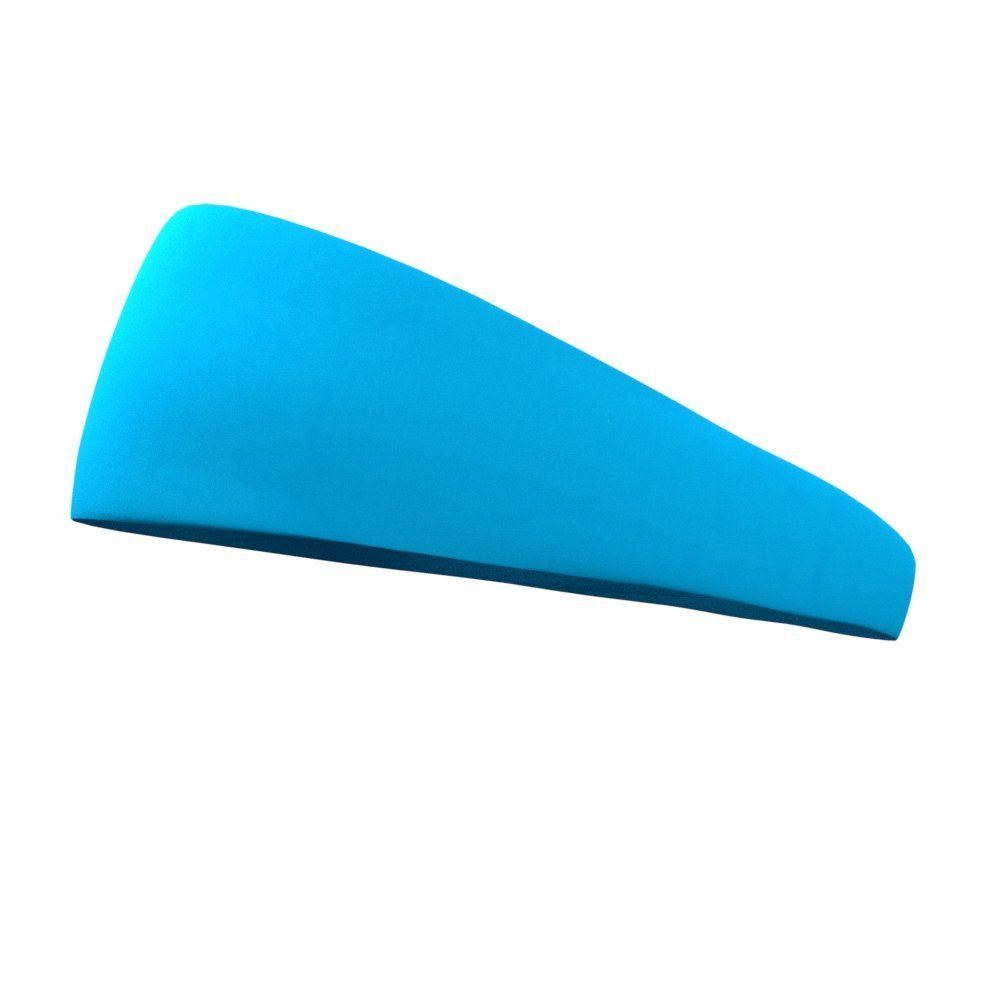 Alyx Vance is almost never seen without her iconic Brown Headband. This band’s moisture wicking technology makes it great for workout, running and such purposes. It is made up of a stretchy fabric which makes adjustable according to the user’s head size. 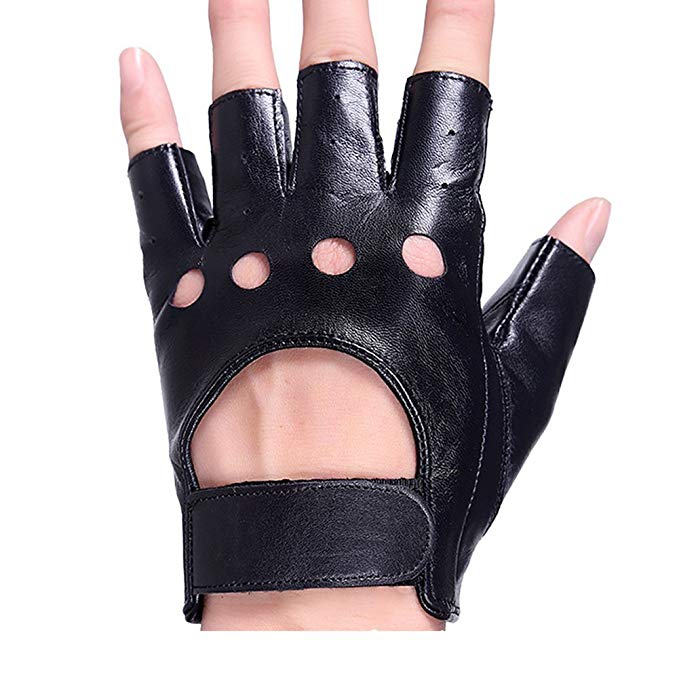 Alyx Vance Costume also consists of these Half finger Leather gloves. They are made of Goatskin leather and are great for fitness, cycling and hunting etc. 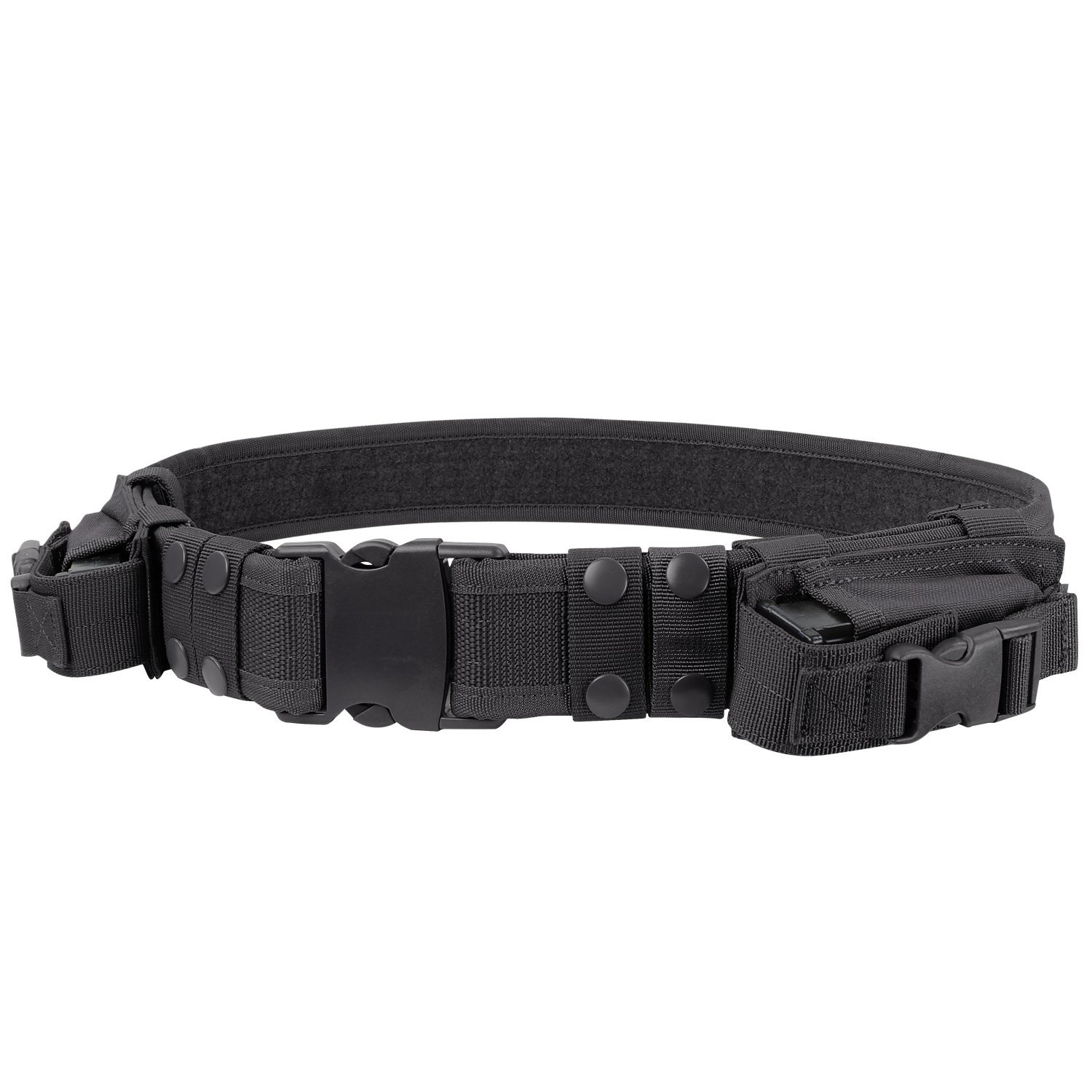 Another addition to the Alyx Vance costume is this unique and stylish Condor Tactical belt. It is adjustable and includes two magazine pouches as well. 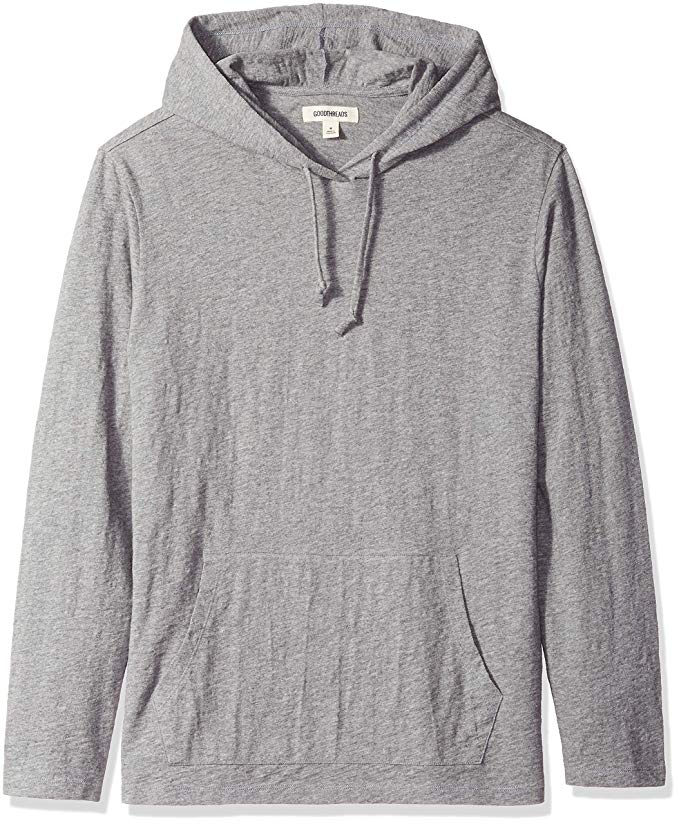 Under the leather jacket Alyx wears a grey hoodie and we recommend you to try this pullover hoodie to complete your Alyx Vance costume. It is made of 100% cotton material and the fabric textured in a way to give that iconic vintage washed appearance. 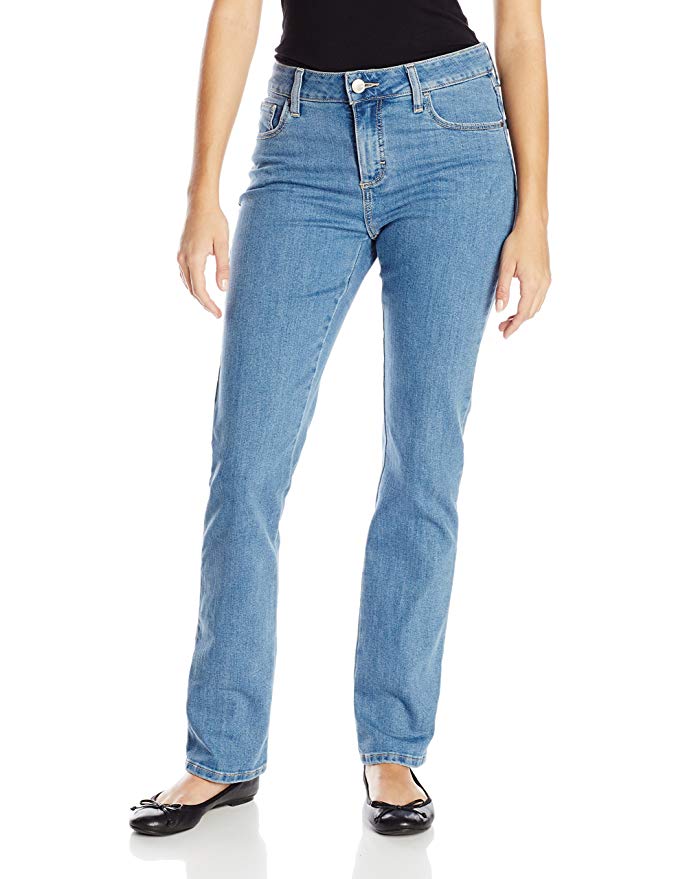 These faded blue jeans will perfectly coordinate with you entire outfit that is why you need to include it in your Alyx Vance costume. Not only that but it is made of premium quality and comfortable fabric.

Volleyball sleeves are an essential part of the Alyx Vance costume because the main purpose of Alyx is to survive and these gloves provide the maximum defence she could use in her favour. 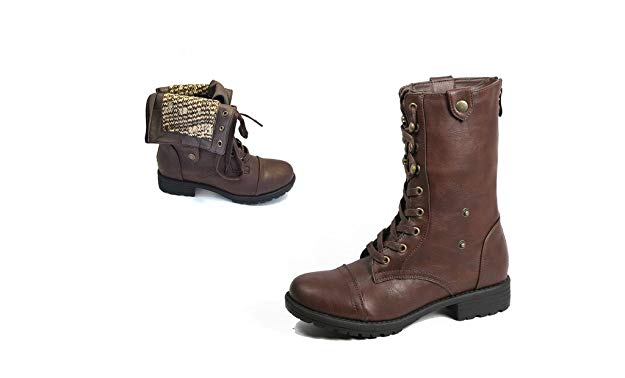 Last but not least are these fashionable yet long lasting and durable Combat boots. They are made of genuine leather with Carriri knit lining. A must have for your Alyx Vance costume! 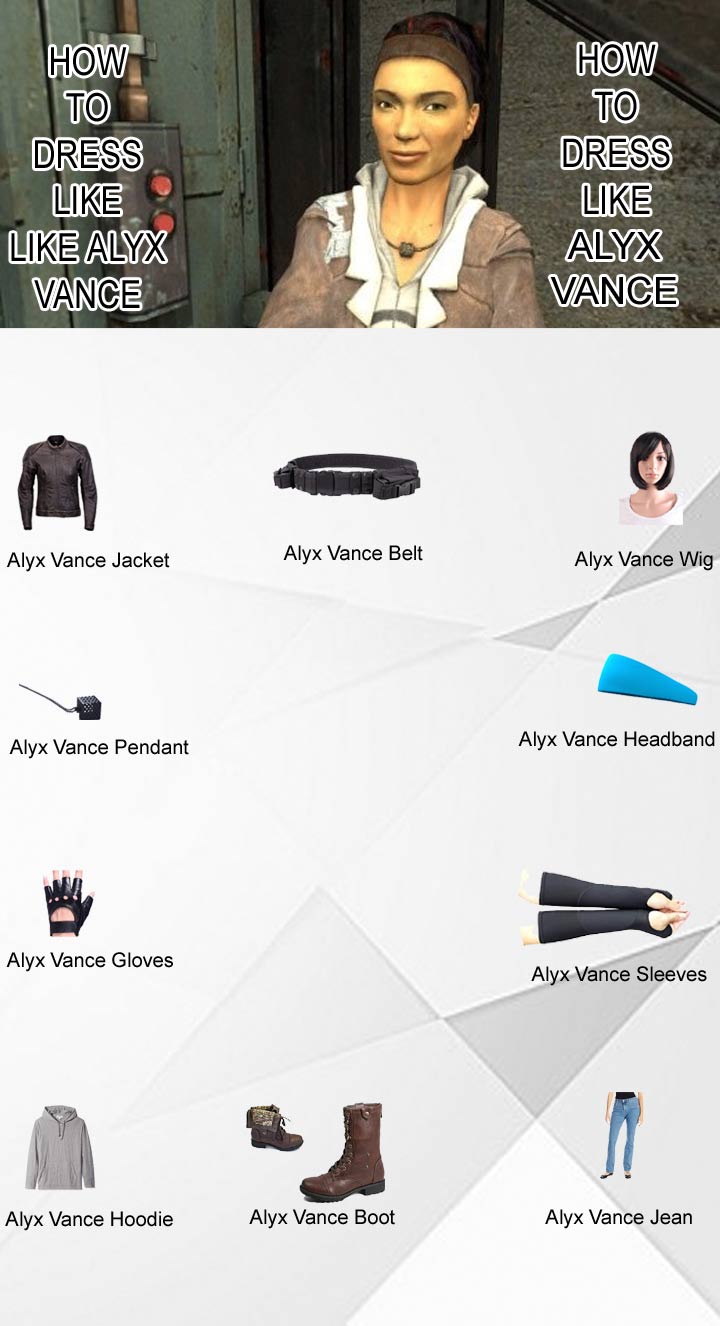