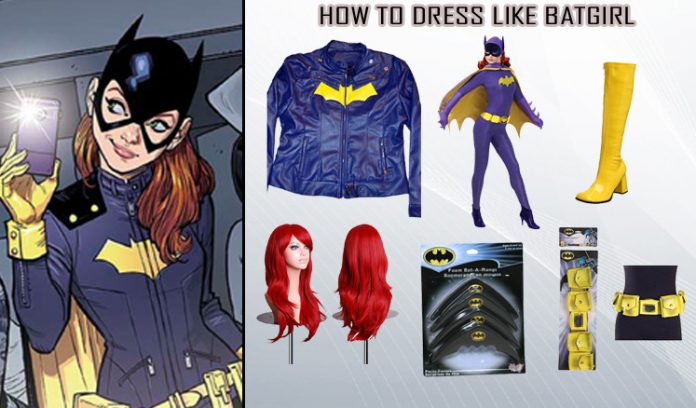 Full Guide of The The New 52 Batgirl Costume

Batgirl, originally named Barbara Gordon by her parents Commissioner James Gordon and Barbara Eileen Gordon is basically the Gotham City Vigilante. She is also the older sister of James Gordon Junior. This character first appeared in the Detective Comics# 357 and was created by three people namely Gardner Fox, Carmine Infantino and Julius Schwartz. She later appeared as the part of New 52 DC universe (Batgirl Volume 4) in Prime Earth continuity.

The Batgirl is a character with bold and striking personality. Her numerous abilities, powers and loud-exhibit of feminine power in battlegrounds has gained the attention, admiration and love of many. Travelling on the batcycle and using batarangs and batropes only to defeat the most powerful villains of all has left the audiences in awe. Her athletic, interrogative, computer operating, investigative and leadership skills have been very well represented via her trendy and heroic attire. To help you dominate your cosplay/costume event just like the Batgirl positively dominated the world, we have assembled for the you the best collection of the Batgirl Costume, that too at surprisingly affordable prices! 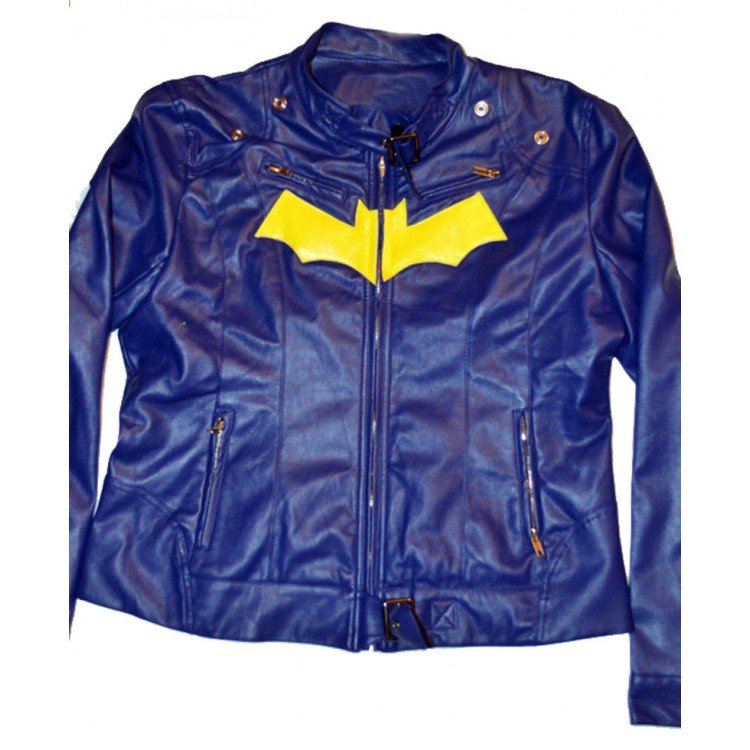 This Batgirl Leather Jacket with its batgirl logo on the front is an essential part of the entire Batgirl Costume as its a major identification mark. Made from real leather and designed with metal zippers it is guaranteed to give you a bold and daring look. 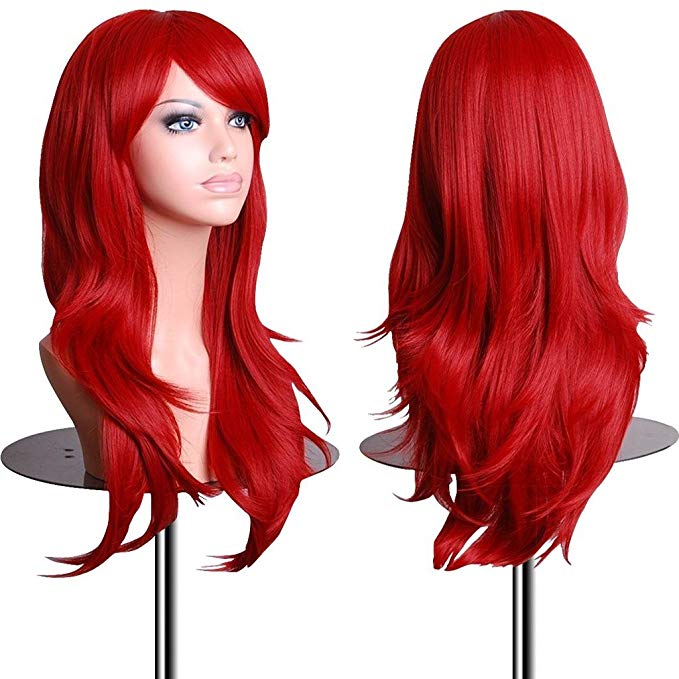 Batgirl’s red hair are a highly significant part of her attire. They represent her fiery nature. Surely, one’s Batgirl Costume remains incomplete without this good quality and durable Batgirl Wig. Add it to your cosplay to make it appear as if Batgirl herself has stepped out of the screen and comics. 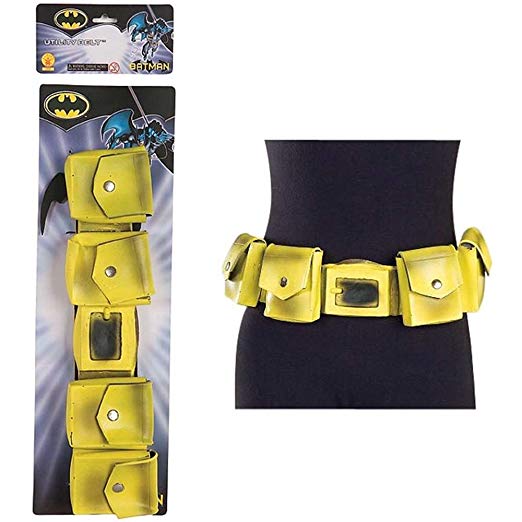 Every superhero needs a gear to keep all her weapons handy especially a superhero like Batgirl with several of her enemies on loose. Purchase this cool Batgirl Belt with Bat gear to not only enhance your Batgirl Costume but also to carry around your belongings to comic cons and parties. 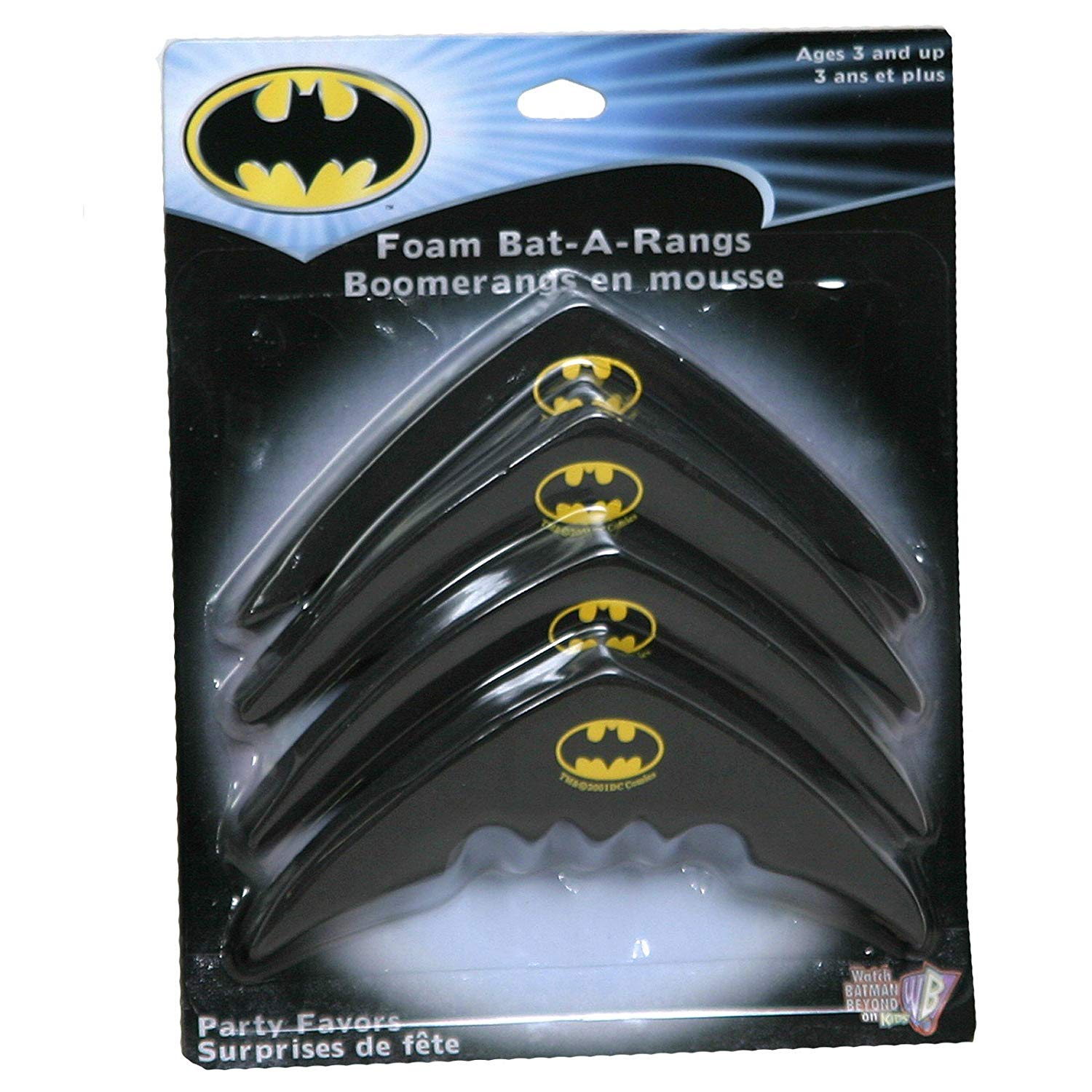 The famous Bat-A-Rangs are the favourite weapons of both Batgirl and Batman. Batgirl has been frequently seen using these Bat-A-Rangs and thus has formed an important part of the Batgirl Costume. These can not only be utilized in cosplays but can be used to perform battle highlights of the super-skilled Batgirl. 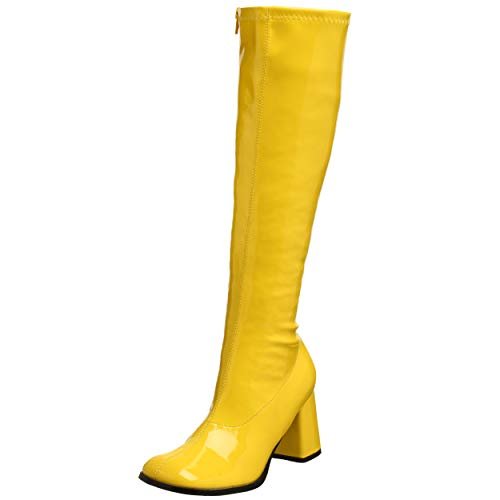 The Batgirl boots are as bold as her personality. The striking yellow and block-heel of the batgirl boots give the Batgirl Costume, a dauntless look. Hence, they are a very essential component of the costume. 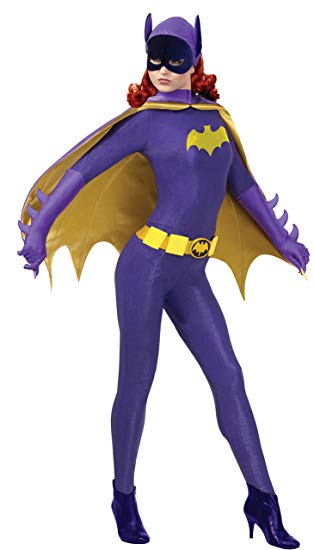 This amazing Batgirl Costume covers all the vital requirements to dress up as Batgirl. It will not only make your cosplay outstanding but will add smartness and glamour to your outfit. 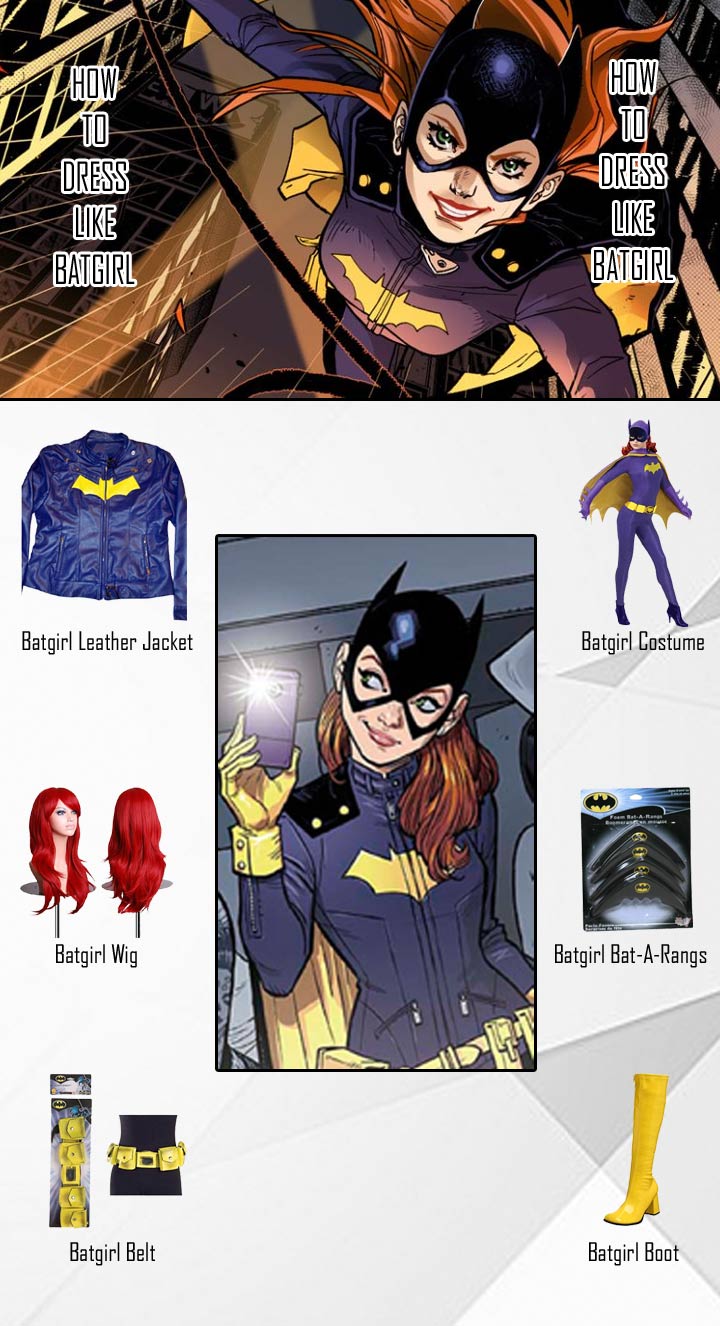 How to Dress Like Injustice Gods Among Us Shazam