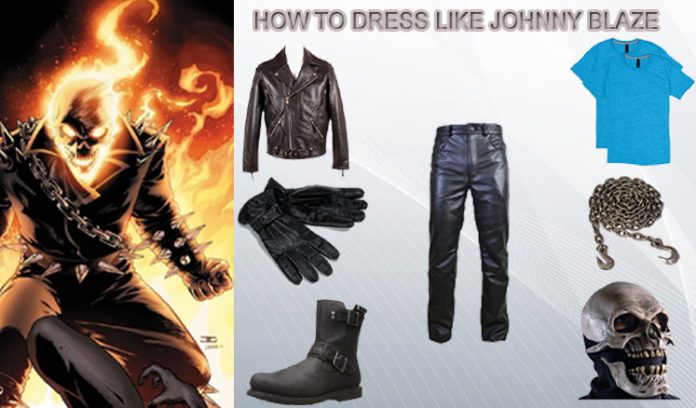 Almost everybody around the world is familiar with the gothic Ghost Rider. Several movies have been made upon this bold protagonist. Ghost Rider is basically a man named Johnny Blaze who has the ability to combine with the angel Zarathos forming the Ghost Rider. The character has been portrayed by the famous Nicolas Cage which also contributes to the global fame.

With a skull on fire instead of a face and black clothing, Ghost Rider has denied the general rules of how heroes should look. This uniqueness sets him apart and represents the fact that good does not come in angelic form.

Ghost Rider’s inhuman appearance along with his marvelous personality has attracted attention of millions.

To help dress up flawlessly like the Ghost Rider we have compiled an ultimate and effective Ghost Rider Costume. 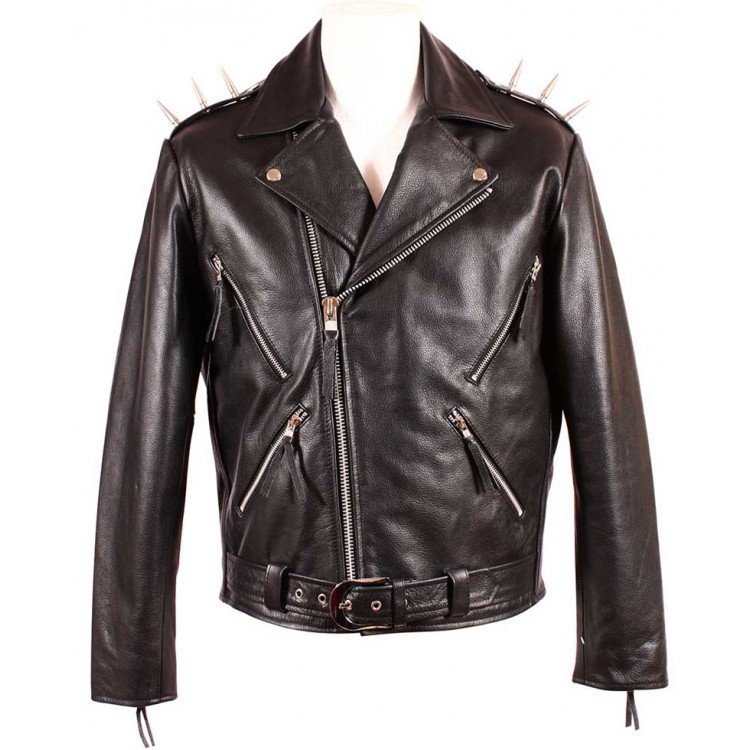 This cool jacket is made from top quality and real leather thus will not shred away or be damaged easily. It has a stylish zipper design and a single metallic zipper on the front. The designing done through belt at the end of the jacket and the spikes sprouting out of the shoulders give a rather fierce look. 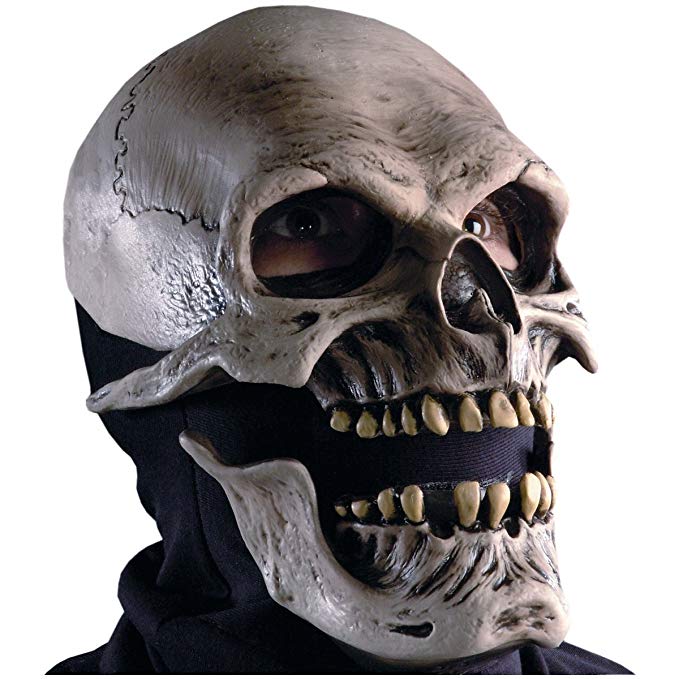 A Ghost Rider without his skull mask. Doesn’t seem right, does it? This skull mask is a major mark of identification of Ghost Rider. Whenever the character appears he is wearing the mask which covers his entire face except for the eyes. The Ghost Rider Costume stands totally incomplete without it. 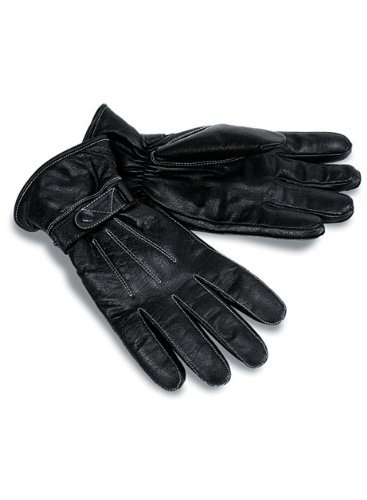 These gloves are quite adjustable and can easily fit different sizes. Being an antagonist, Ghost Rider is sure not to leave evidences behind. The usage of these gloves in the Ghost Rider Costume enhances the outrageous and tough look. 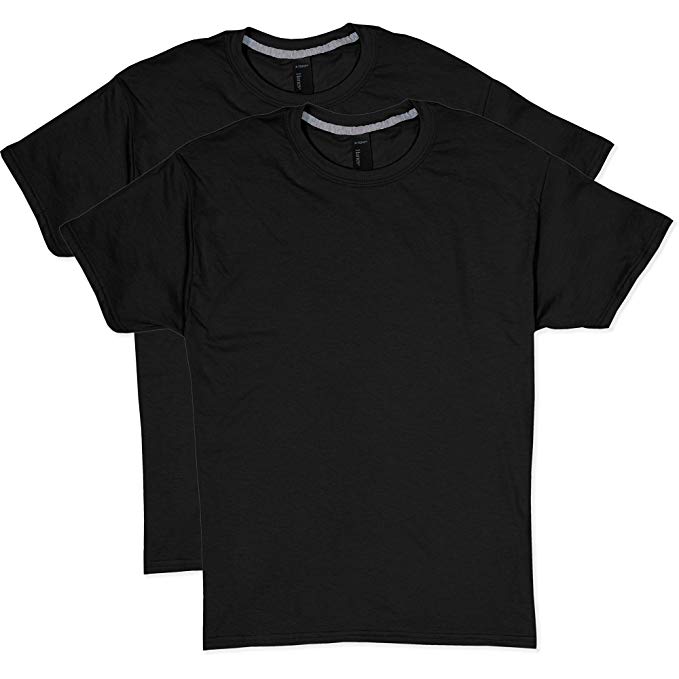 This black half sleeves shirt is stitched from a comfortable light fabric which ensures a quality experience . The shirt goes well with the bold dressing of Ghost Rider and completes the look. 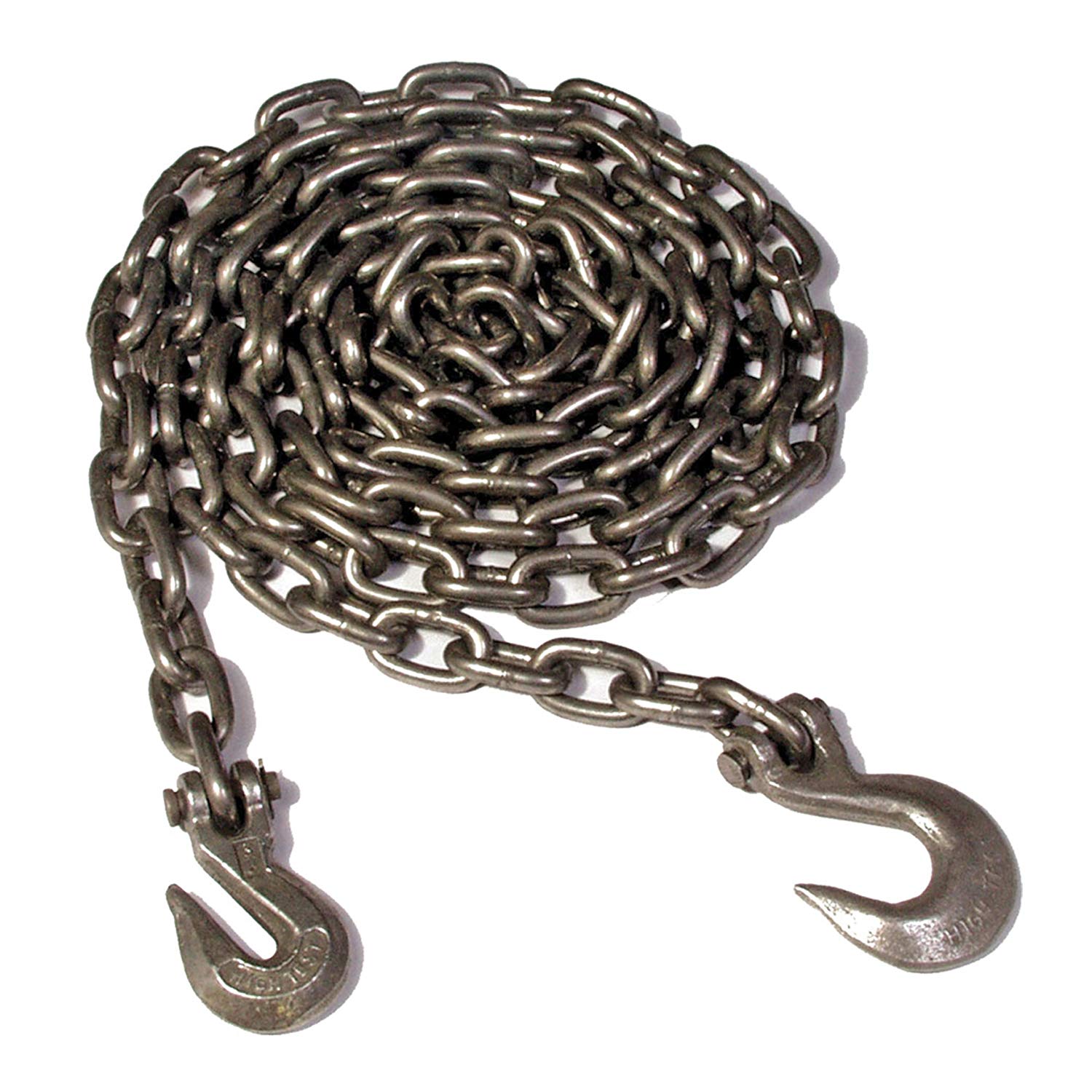 Throughout the movie, Ghost Rider has been seen carrying around a special metallic chain with hooks at the end. To help you recreate a similar look, here is an exact replica of the one used in the movie. 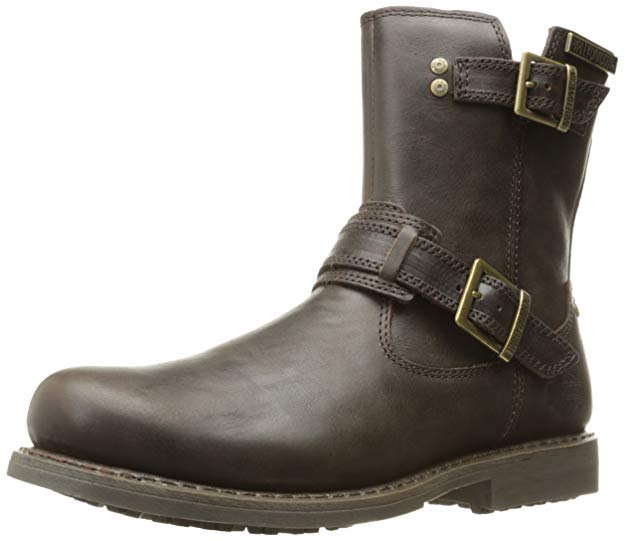 These boots have a unique buckle and strap design which adds style to the Ghost Rider Costume. It also has strong grip which makes it suitable for not only cosplays but for long walks too.

These pants are made from a shiny material which beautifies the outfit. Also, the two spacious pockets helps in carrying along possessions everywhere you go. 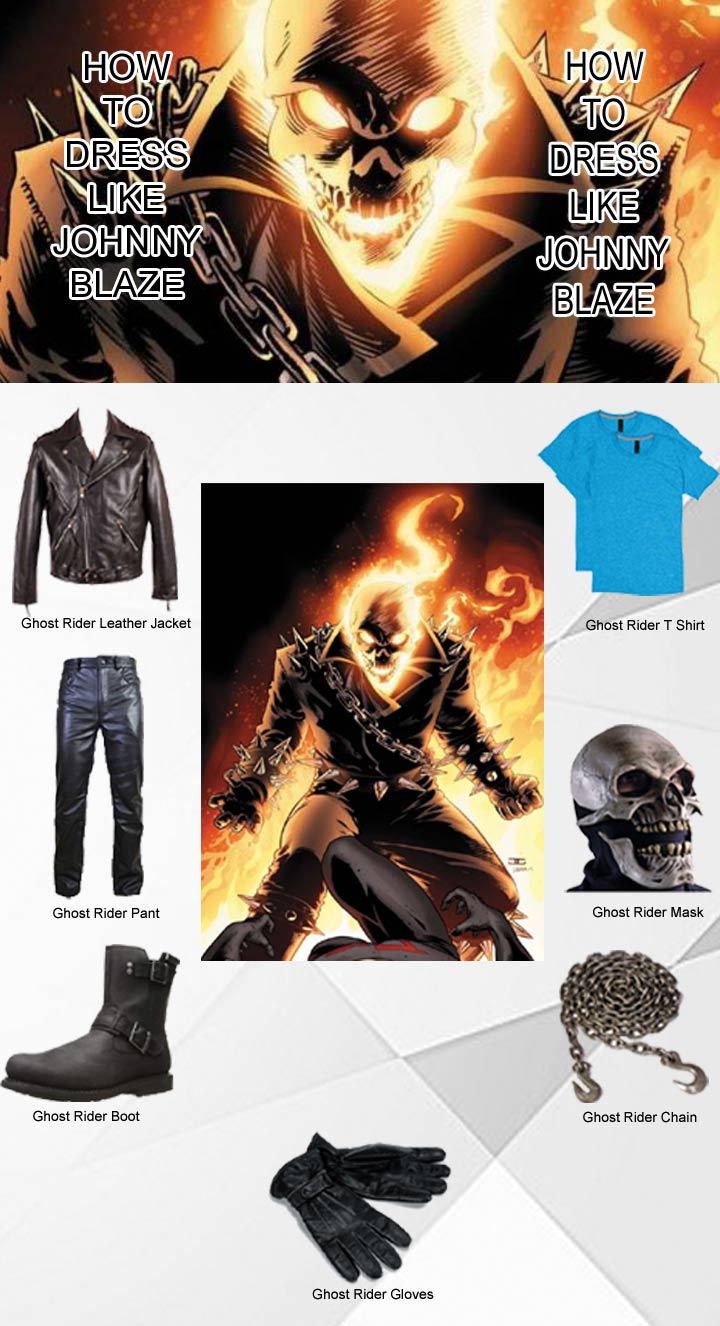