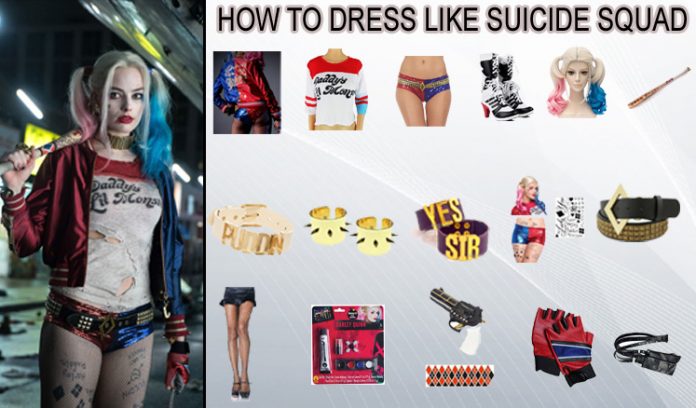 Harleen Quinzel, better known as, Harley Quinn was transformed into an insane villain from a sane psychiatric intern, all thanks due to Joker.

She is later recruited by Amanda Waller for her Task Force X (a group of dangerous criminals who are assigned with the task of defeating Enchantress the witch in turn of getting a leaner sentence and so, call themselves the Suicide Squad).

Harley Quinn, the partner and lover of Joker is known to be a childish; ruthless psychopath who’s fearless and tends to find humour in extremely dark situations.

In Suicide Squad, we see Harley Quinn the Queen of Gotham, with her baseball bat, signature blue and pink hair, ‘Daddy’s lil monster’ jersey shirt, a jacket with ‘property of joker’ written on it as well as her well-recognized shorts, tattoos and a few other gold accessories. 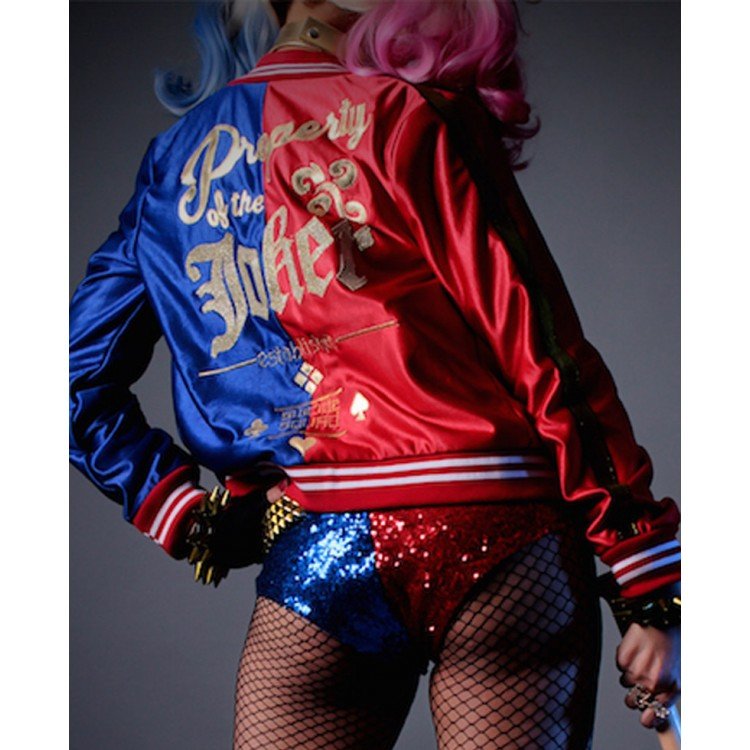 This jacket is an exact replica of the one Harley Quinn wore in the movie. It comes in blue and red colour. It is made up of the best satin fabric. 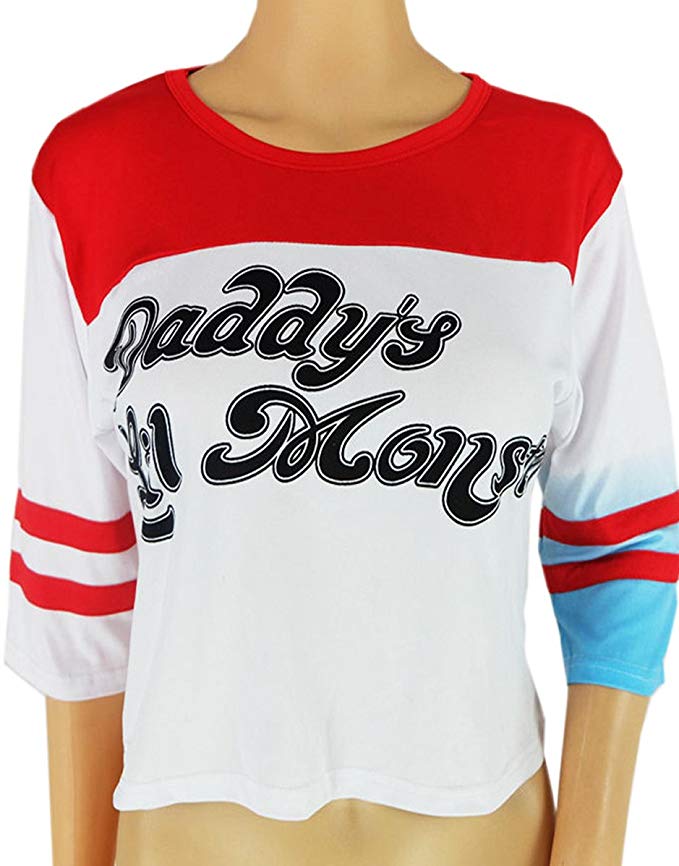 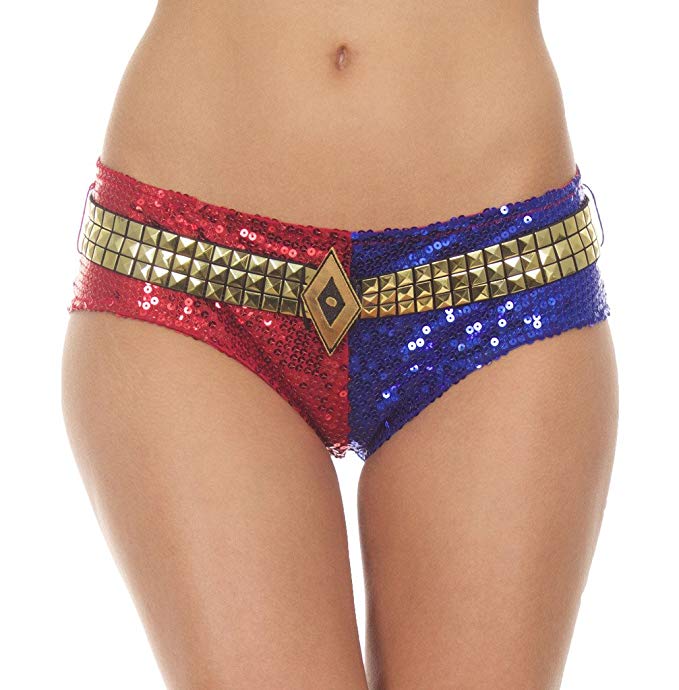 These shorts are perfect for the Harley Quinn costume. These sequins shorts include a studded belt which attaches with a button closure. 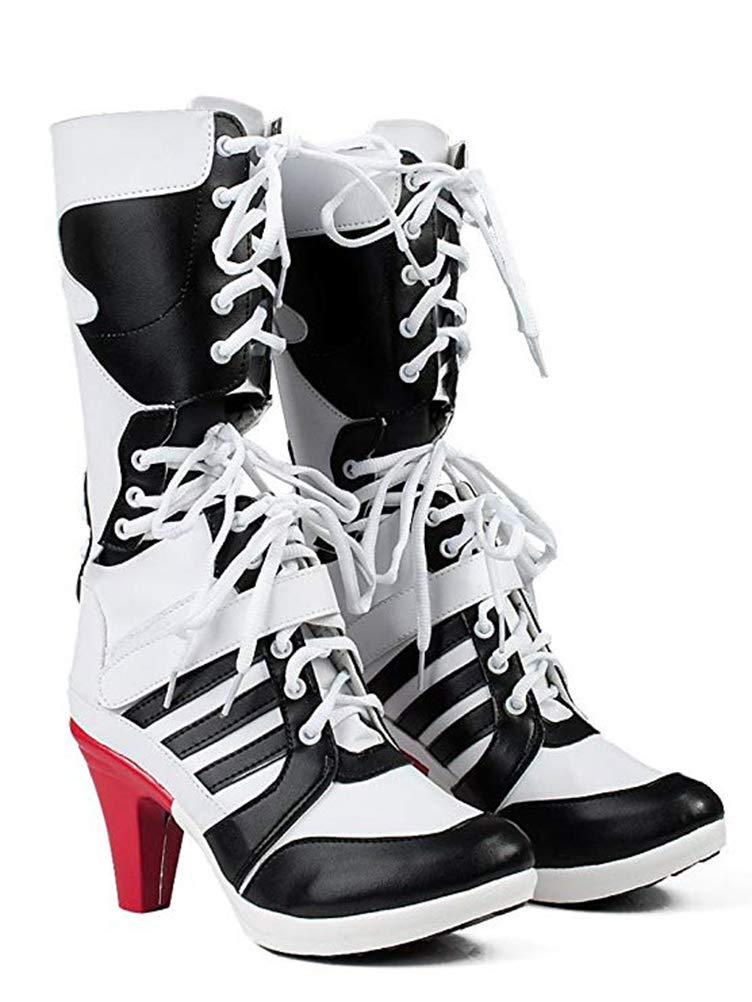 These high quality pleather boots not only go best with Harley Quinn costume but can also be used for various other costumes. 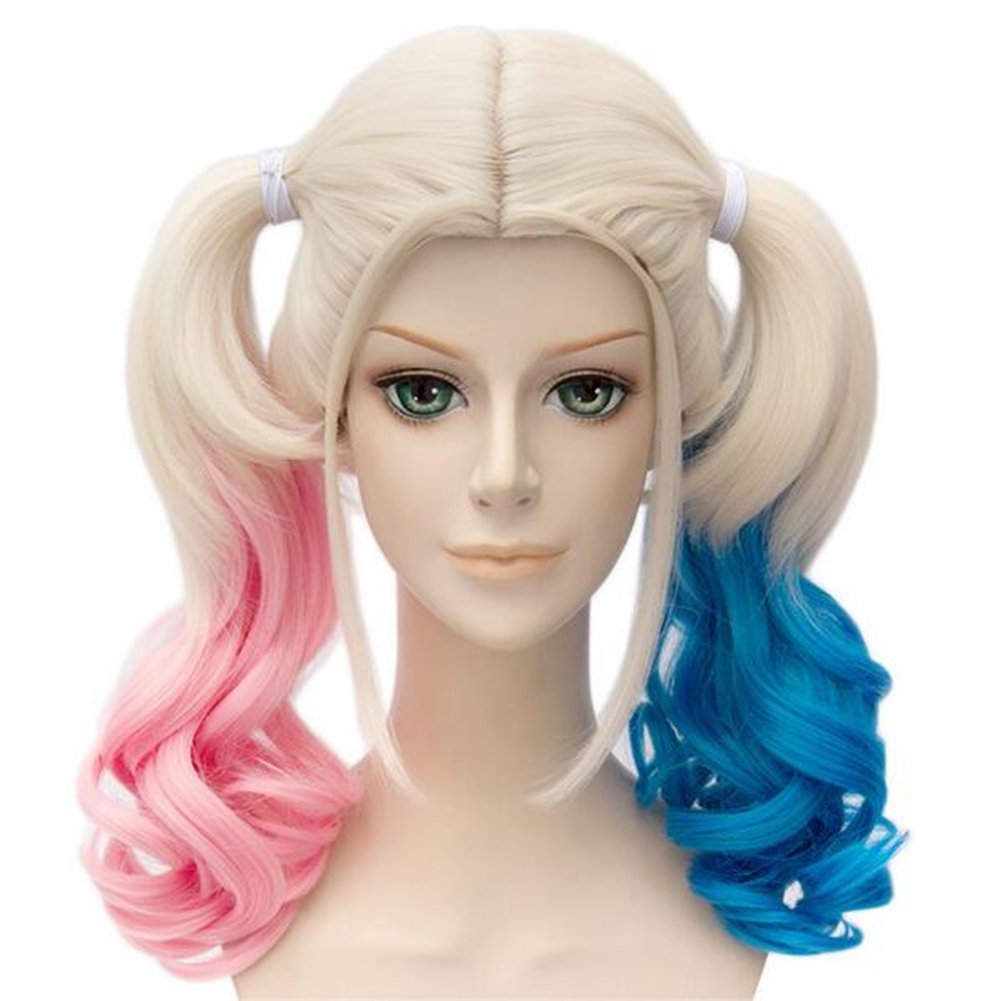 Ofcourse, the wig. Unless you want to go through the process of dying your hair,  this adjustable and breathable wig is just the perfect option to have hair like Harley. 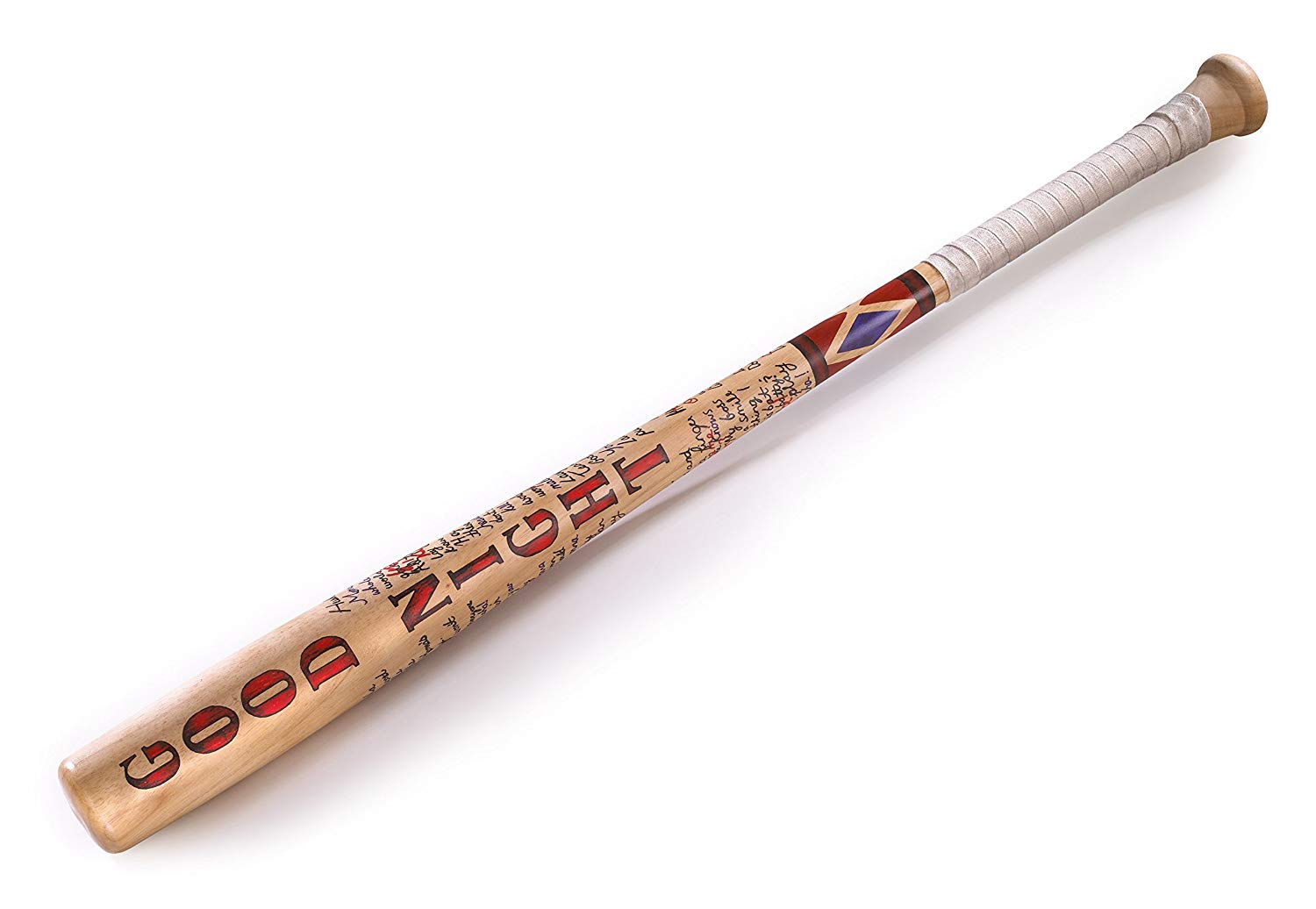 In the movie, she is seen with this baseball bat.  Hence, it serves as a prop as well as an amazing collectable. 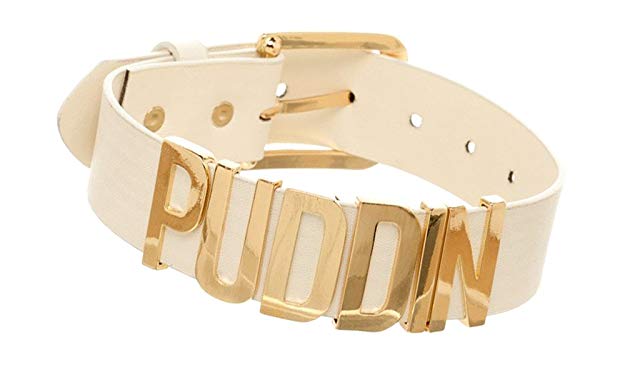 Harley Quinn’s choker with Joker’s pet name ‘PUDDIN’ lettered on it, is yet another significant part of the Harley Quinn costume. It is adjustable. 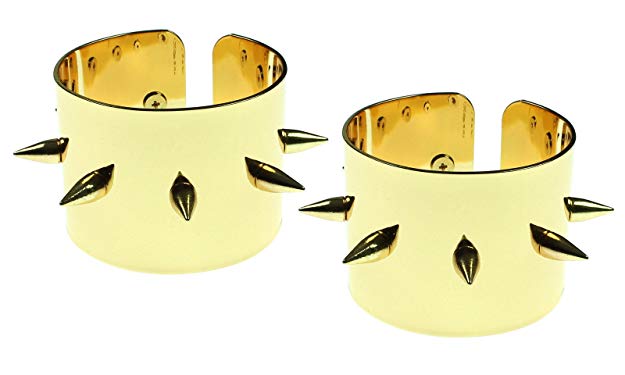 As mentioned earlier, Harley wears few gold accessories and so, these gold spiked cuffs are part of those accessories which reflect her persona.

Inspired by the movie, it is a part of the costume as well as a good collectable. 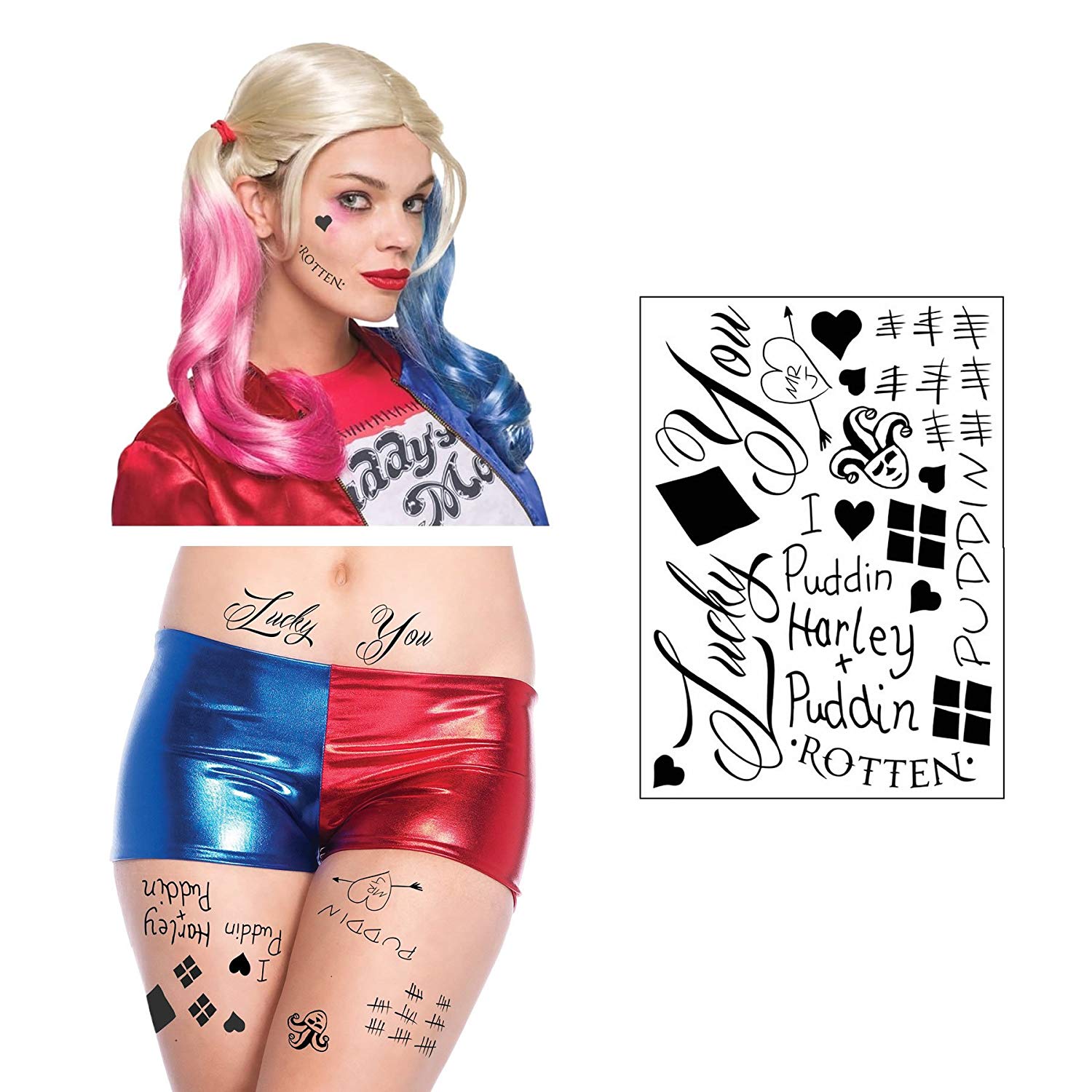 Just like Joker, Harley also have tattoos all over her body. This collection of temporary tattoos has all the significant tattoos seen in the movie. 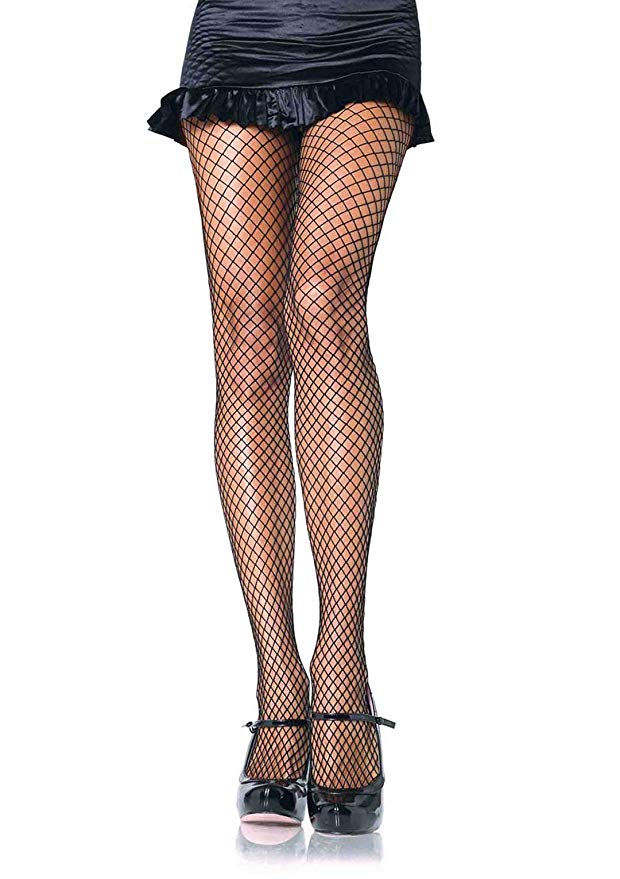 These stockings are seamless, durable and can be washed by hand. 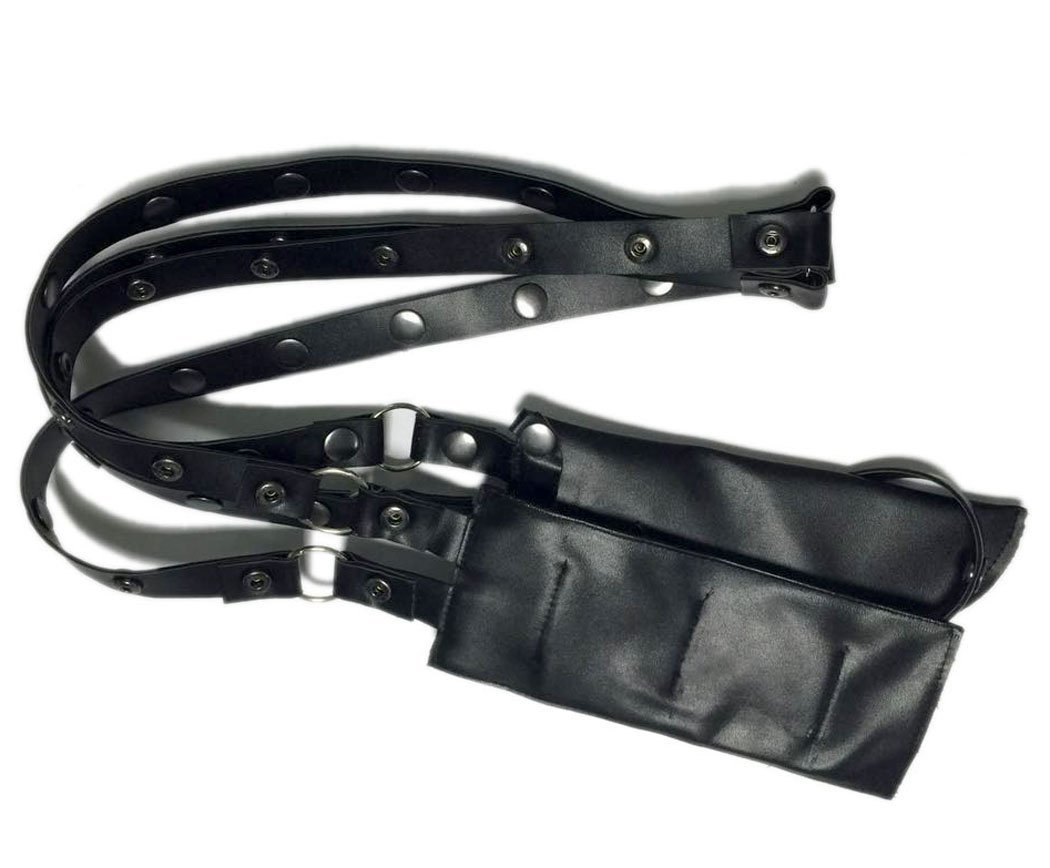 Every aspect of Harley Quinn costume is unique and so is this holster as well. It is a must have for the cosplay. 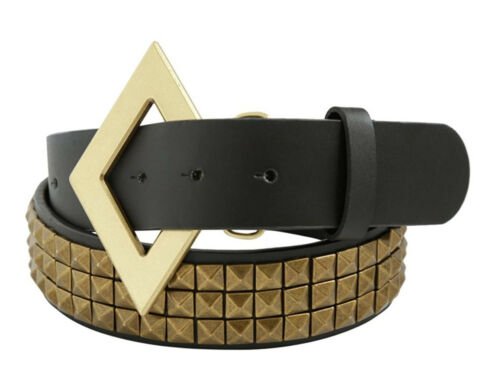 This studded belt is also inspired by Suicide Squad’s Harley Quinn costume. It is adjustable, durable and breathable. 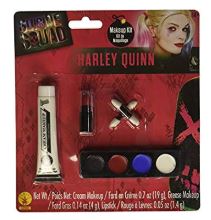 For the pale and messed up look of Harley Quinn, this makeup kit is the best as it has all the required tools and shades. 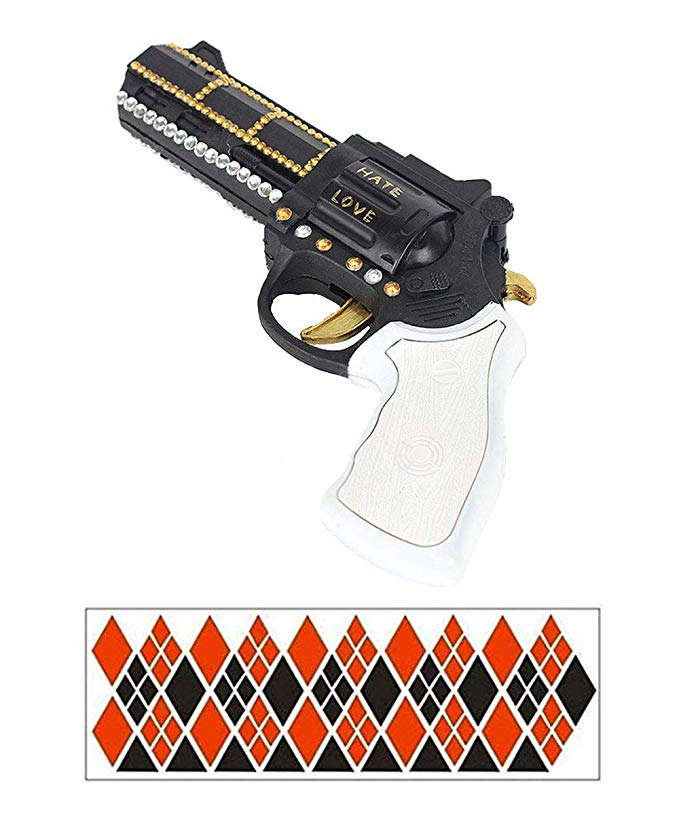 A psychotic villain needs something to kill other than a baseball bat and thus, this gun is  another prop for the costume. 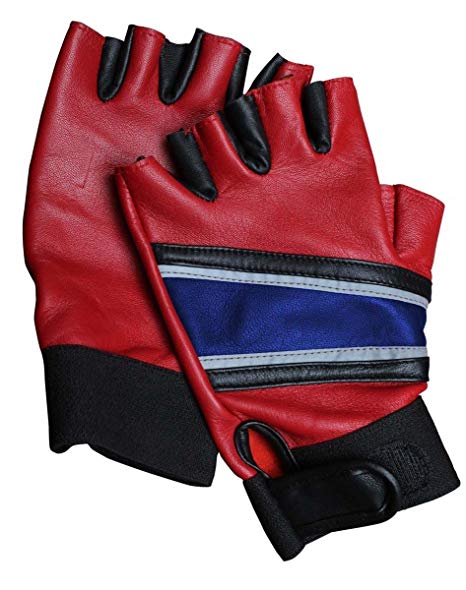 She is seen wearing such cool leather gloves and so are a fairly important part of the costume. They can be used for other purposes like bikers gloves. 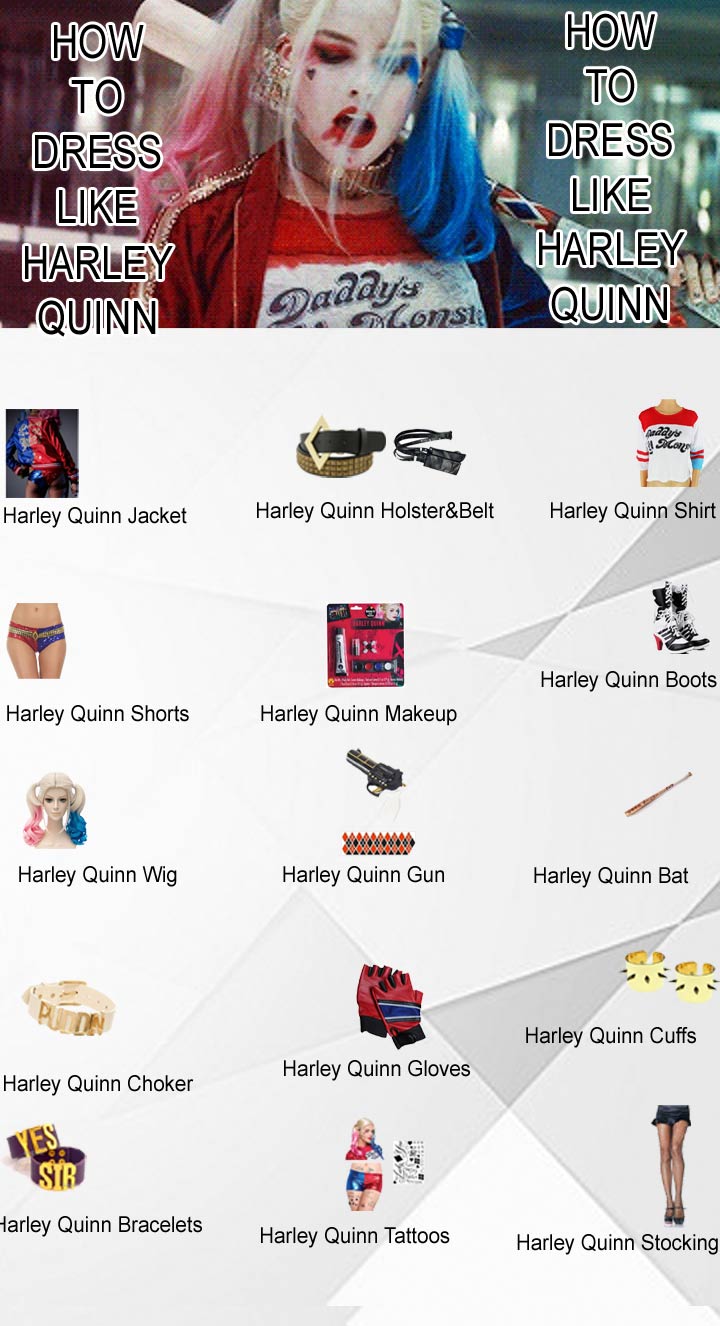 How to Dress Like Pirates of the Caribbean Jack Sparrow