Home Costume Guide How to Dress Like Howard Hughes 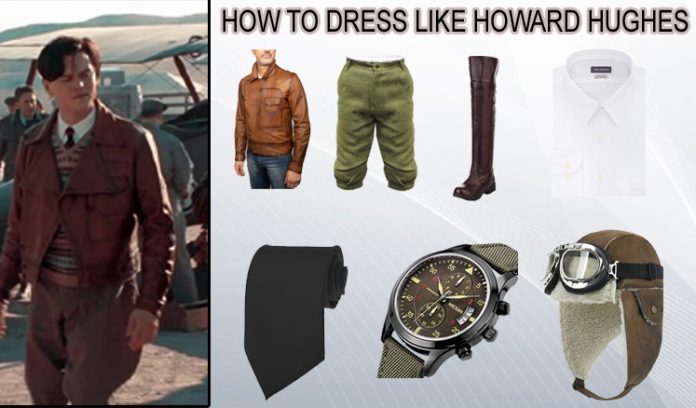 A 2004 American biographical film The Aviator, stars Leonardo DiCaprio as Howard Hughes.
The film primarily focuses on the personal life of Hughes from the making of his famous film, Hell’s Angel to the successful flight of the Spruce Goose, better known as Hercules. A billionaire businessman, aviator, film producer, and director, Howard was one of the richest men of his time. The aviator gained immense popularity for two major reasons. The first reason was the movie itself. Howard Hughes is a very famous personality to date and also, The Aviators’ cinematography was an exceptional one for its time. The second reason for the huge success was that the film starred Leonardo as its main character. This handsome man has exceptional acting skills and his fanbase is huge.
If you view Howard Hughes as your inspiration and are a fan of Leonardo DiCapri, this costume is definitely for you! Even if you’re only a fan of the movie, you’re on the right website. Down below, we have listed all the items you need for the Howard Hughes Costume.
Good Luck! 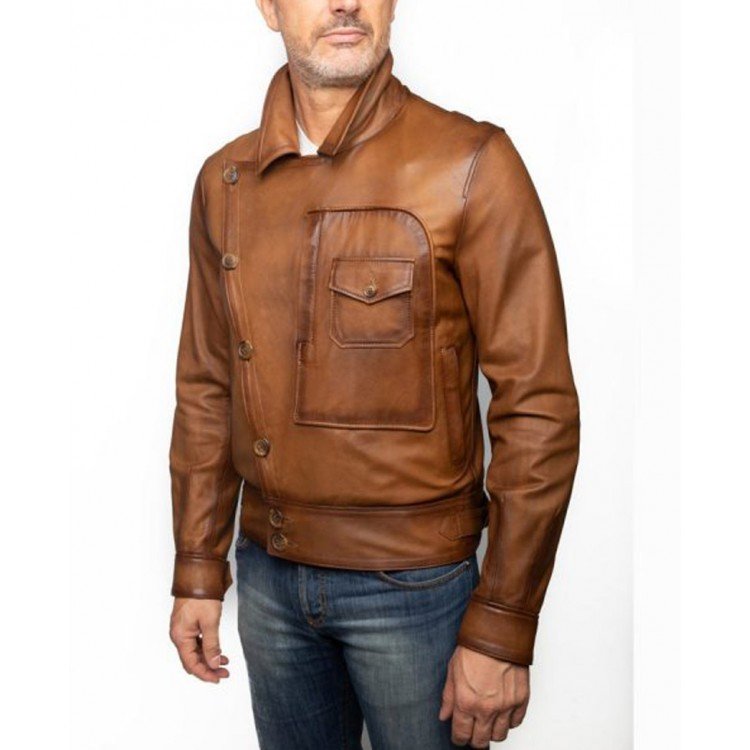 Inspired by the movie itself, this brown leather jacket is a must-have for the Howard Hughes Costume. Made up of high-quality durable leather, it is equipped with soft inner viscose lining. The side buttoned panel and double framed chest pocket make it look stylish and trendy.

Next up on the list for Howard Hughes Costume, are these classic tweed breeches compliment the brown leather jacket. Mint Green color looks outstanding when worn with a jacket or alone. Cotton layering classifies it as a comfortable wear. It is provided with side elastic ribbons for better fitting.

Howard Hughes Costume is incomplete without these knee-high boots. In the movie, Leonardo DiCaprio was seen wearing boots identical to these, thus these boots are a must-have for the cosplay. Additionally, these boots are a valuable addition to your wardrobe as they are designed to match the latest trends. 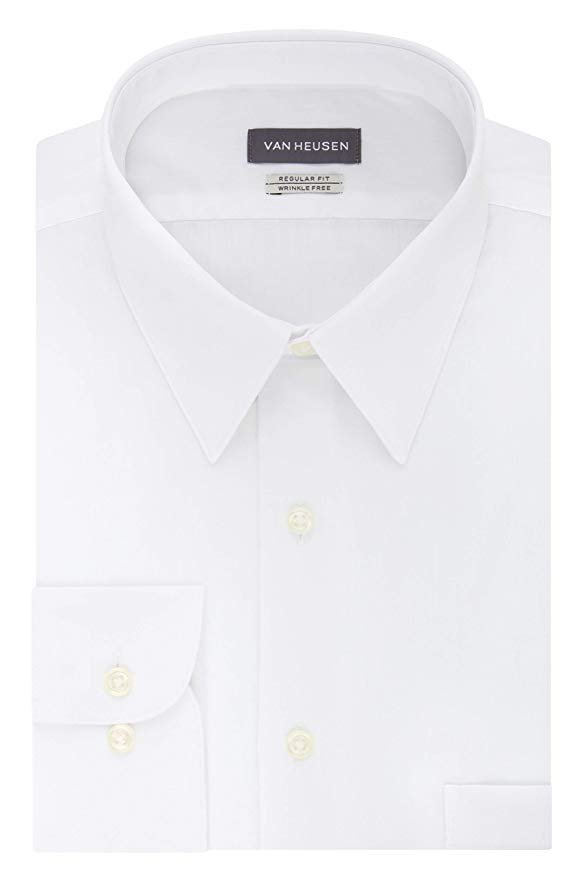 A crisp white shirt holds immense appeal for the spectators. The shirt is made up of cotton and polyester material and is wrinkle free. Leonardo di Caprio can be seen wearing this shirt in the major part of the film. It can be used as casual as well as formal wear. 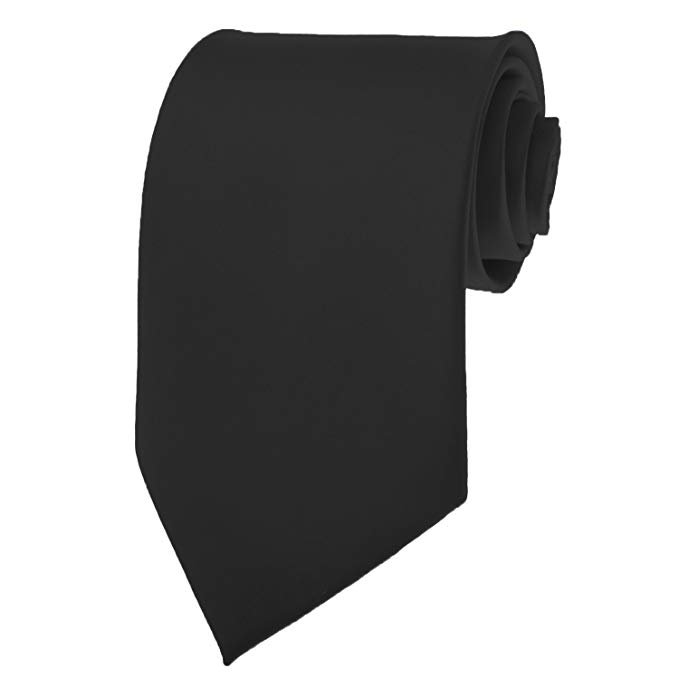 A black tie is also a part of Howard Hughes Costume. The classic 3.5-inch width and double lining make it ideal formal wear. It can be paired up with multiple colors. Tailored in traditional fashion this little prop can be an asset for your wardrobe. 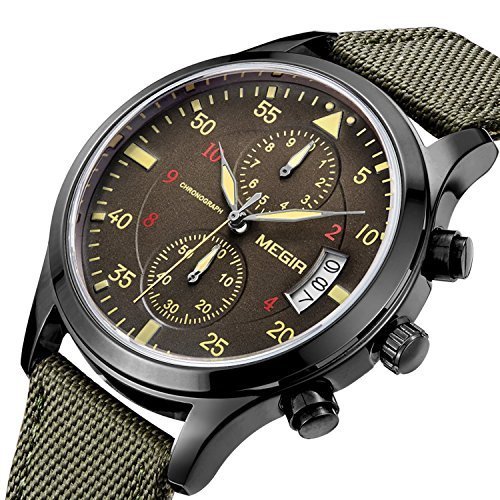 Including the tiniest details is really important when it comes to recreating the look of a certain character. In the case of Howard Hughes Costume, this pilot watch compliments the attire. Not only does it help you keep track of time but, gives you just the look you need to cosplay The Aviator. 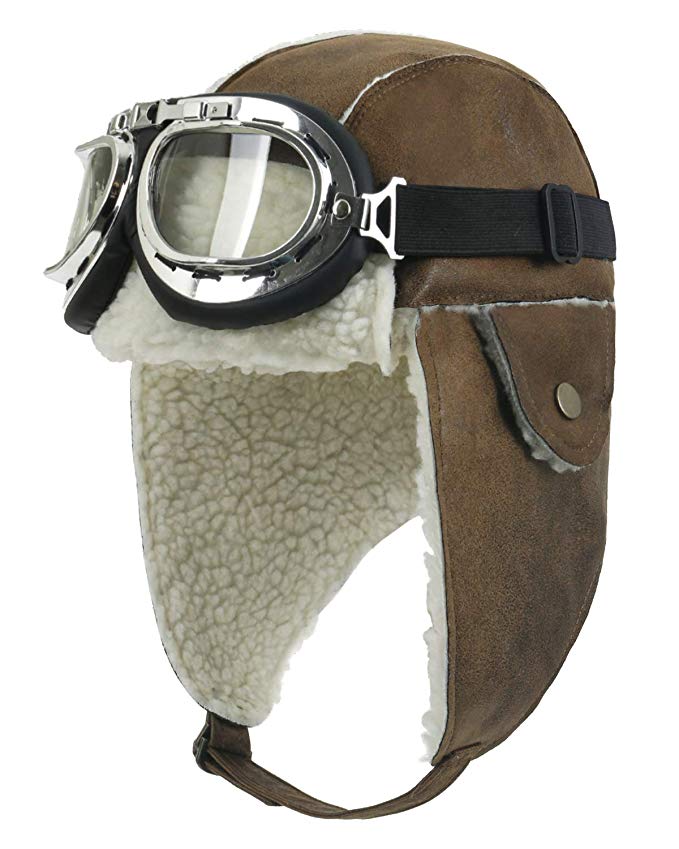 For the props for Howard Hughes Costume, we have this Aviator Hat and Goggles. Made up of Faux leather and faux fur, these vintage aviator goggles are extremely comfortable and highly breathable. The front closure buckle and ear flaps ensure warmth and make it easy-to-wear as well. 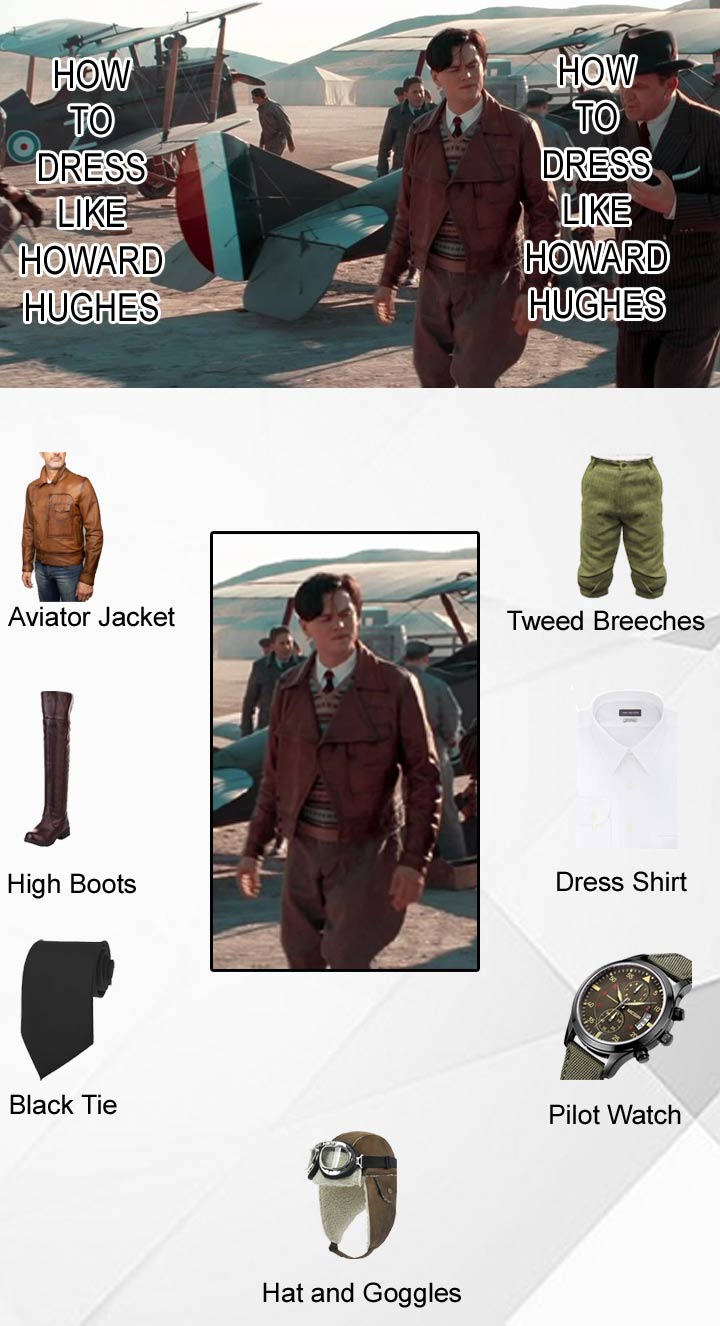