Home Costume Guide How to Dress Like Jonathan Byers 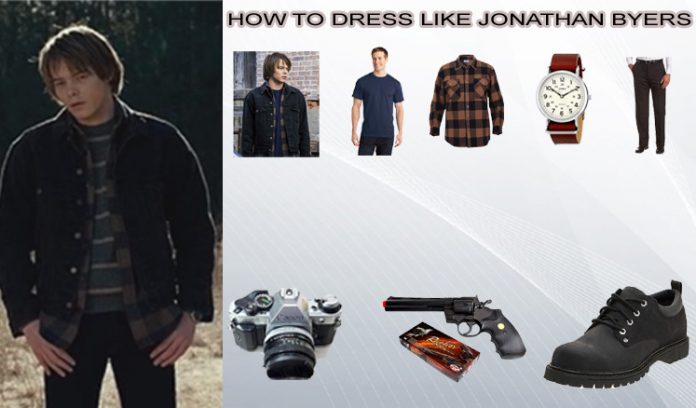 The famous supernatural Netflix series, Stranger Things, stars Charlie Heaton as Jonathan Byers, the elder brother of Will Byers and a major character in the both the seasons of the show. He is probably one of the most admired character of the series.

Jonathan has an introverted nature which is reflected in his words to nancy ‘I don’t like most people’. He is a role model for Will ever since Lonnie (their father)  left them. He has a soft spot for animals and is extremely kind due to which, he is often mistaken to be a coward by most people in his school. However, in reality, Jonathan Byers is very brave and is excellent in hand-to-hand combat as he managed to beat up Steve really well in season 1.

Jonathan is fond of music and photography and wants to go to college at New York University. He is kind, caring and smart. Also, Jonathan deeply loves his family and cannot bear to hear anything wrong about them.

Let’s see what more aspects of his nature do fans witness in the seasons to come. With that being said, let’s get started with the costume guide of this undeniably amazing character. 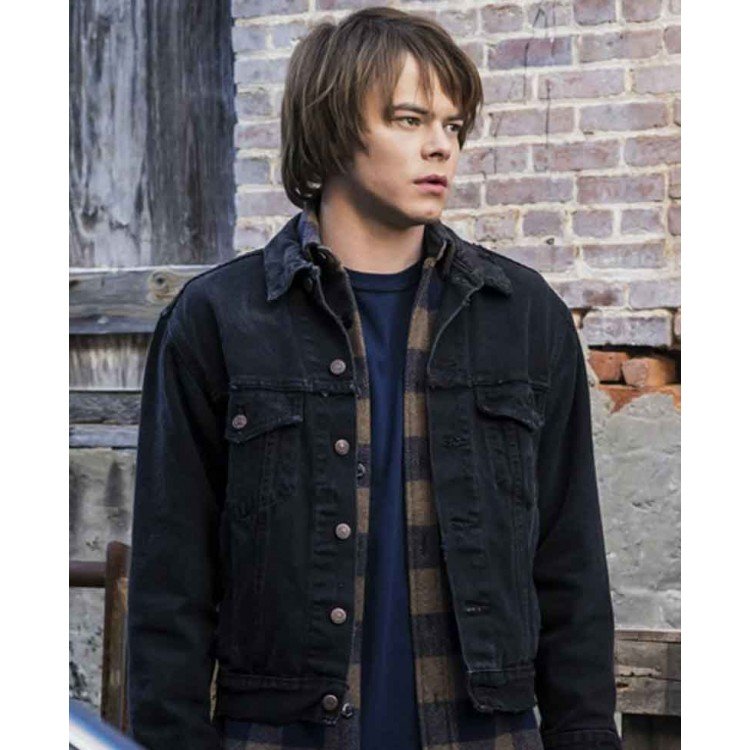 Inspired by Jonathan’s black jacket, this one is also made of black denim fabric. The inner soft viscose lining makes it comfortable to wear.

It has a shirt style collar and button closure. All in all, it is an exact replica of the jacket in the original Jonathan Byers Costume. 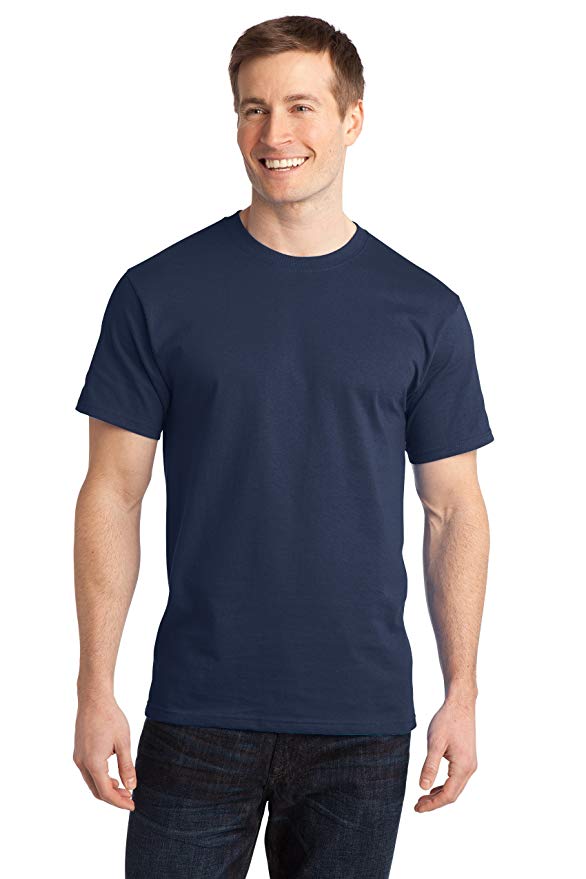 It is seen in a few scenes that under his black jacket, Jonathan wears a half-sleeves shirt. This crew-neck cotton T-shirt is identical to the one he wears. It is also a great addition to your day-to-day wardrobe. 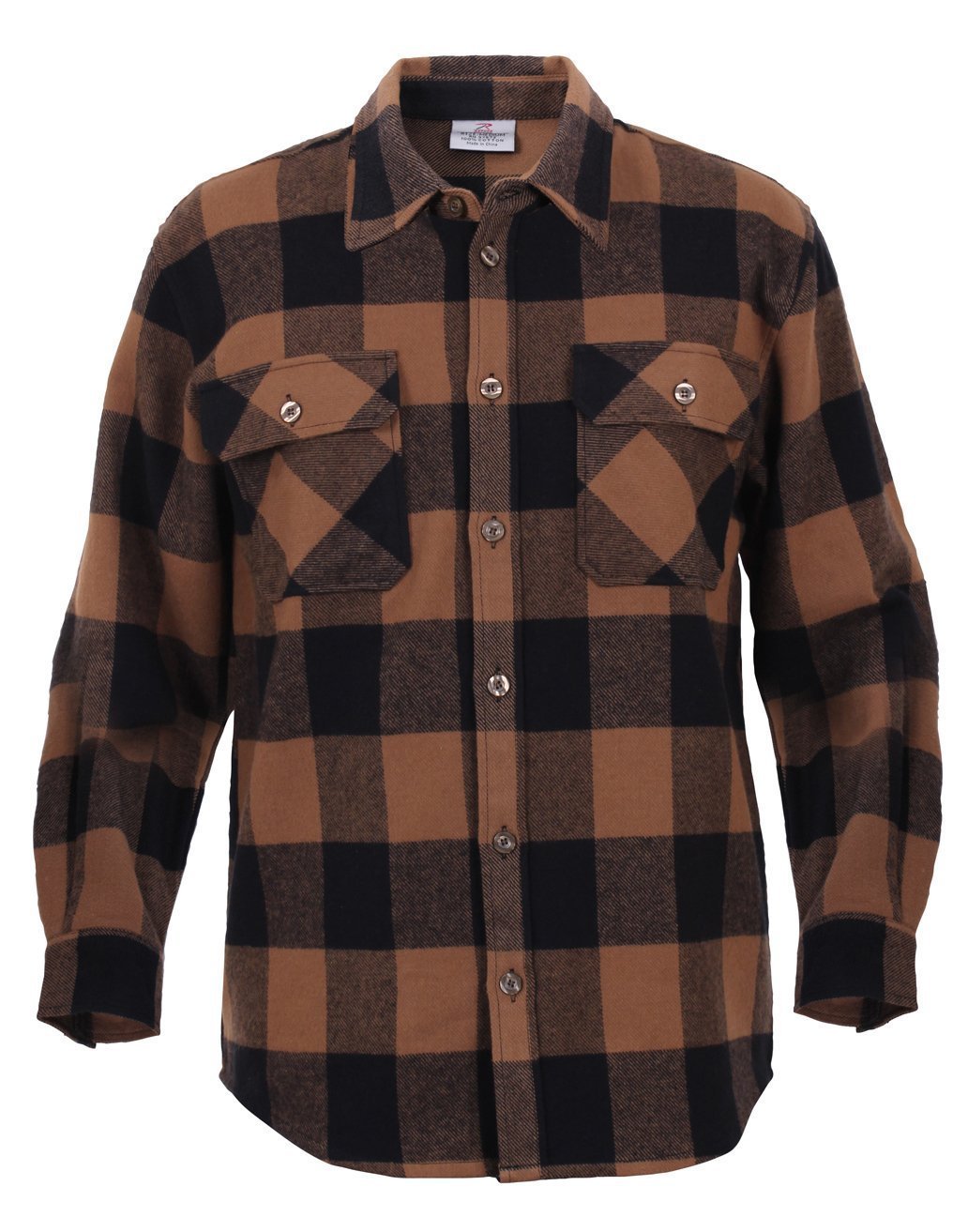 Under his jacket, Jonathan wears a T-shirt and a brown plaid flannel shirt. It has a button closure and is perfect for the Jonathan Byers Costume as well as other purposes like layering (in cold weather) or for various occasions. 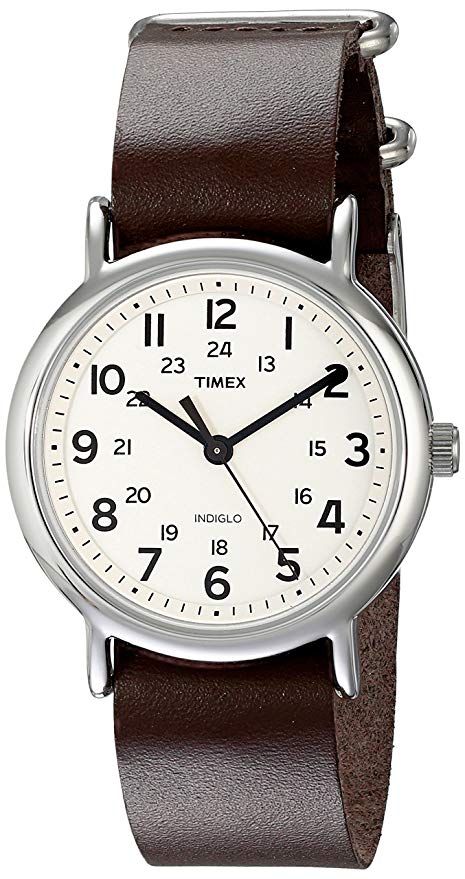 In the series, Jonathan is constantly seen with a watch in his wrist. This wrist watch is similar to the one he wears. It has a slip-thru strap made up of brown genuine leather. 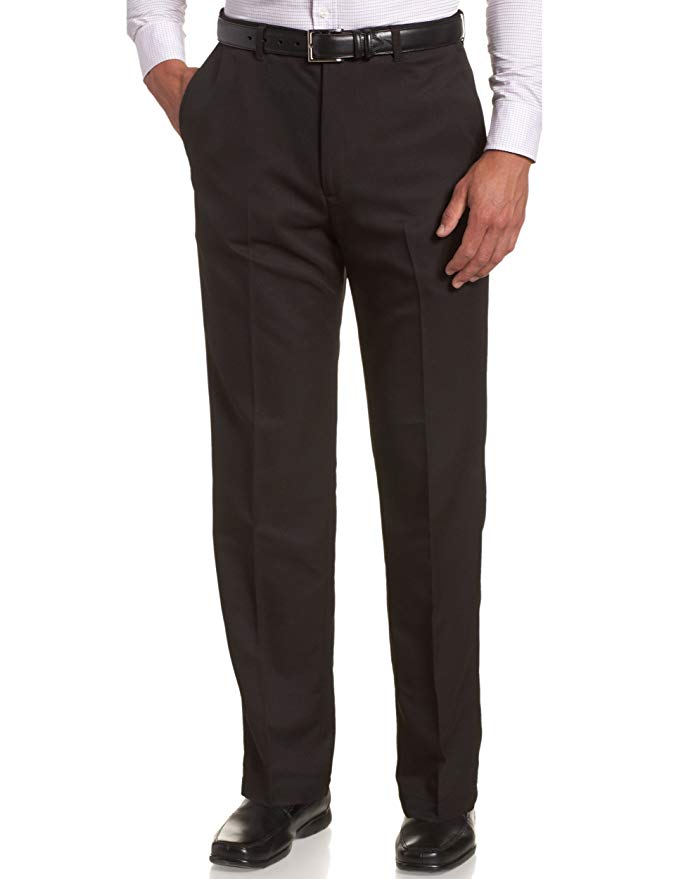 The pant in Jonathan Byers Costume has a flat front and an expandable waist. It is breathable and made of high quality fabric. It has

side-slant pockets and jetted back pockets with buttons. 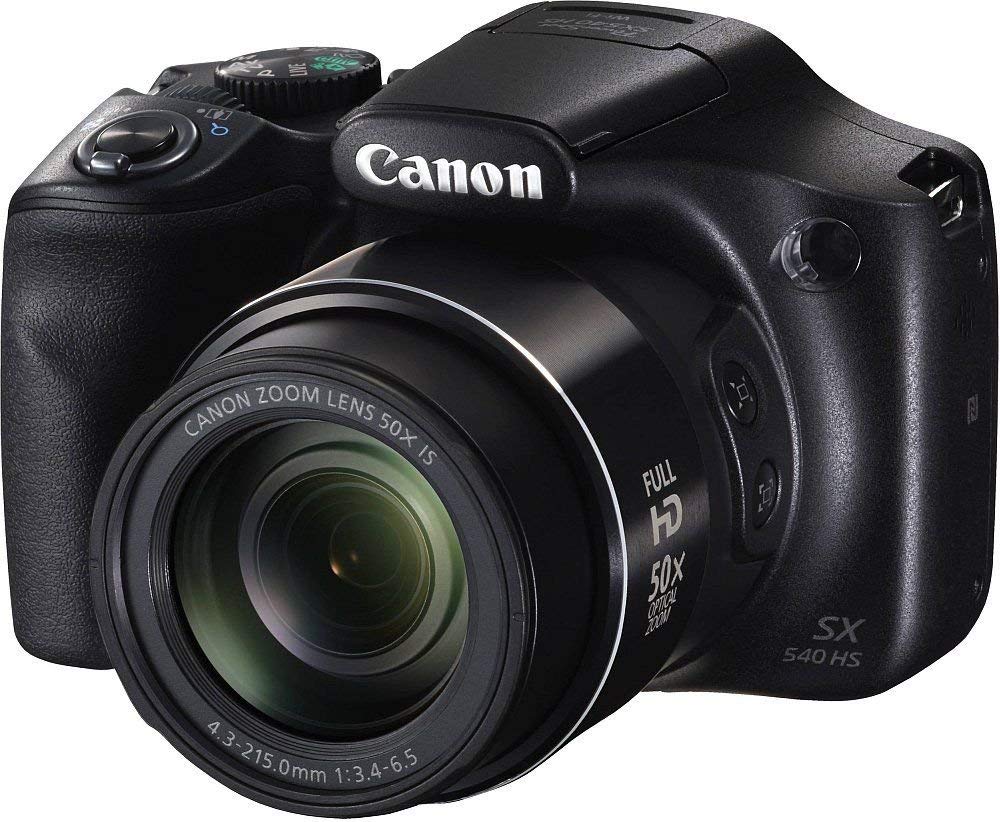 As mentioned earlier, and as any fan would know, Jonathan Byers is fond of photography. For this reason, he always carries his camera around with him. Also, it will come in handy to capture memories! 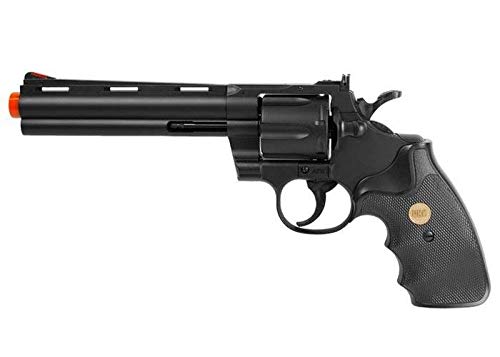 When you plan on killing the Demogorgon, you certainly need weapons. Jonathan knew this fact well and good and he prepared himself for that. Ever since his first encounter with the Demogorgon, he made sure to carry a gun around with him at all times. This revolver serves as a prop for the Jonathan Byers costume. 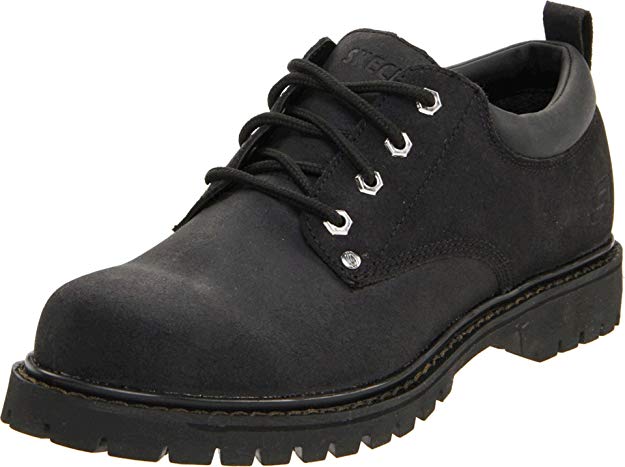 Charlie Heaton wears black leather boots identical to this one in his portrayal of Jonathan. They have rubber sole, lace-up closure, and a cushioned footbed which makes it comfortable to wear. 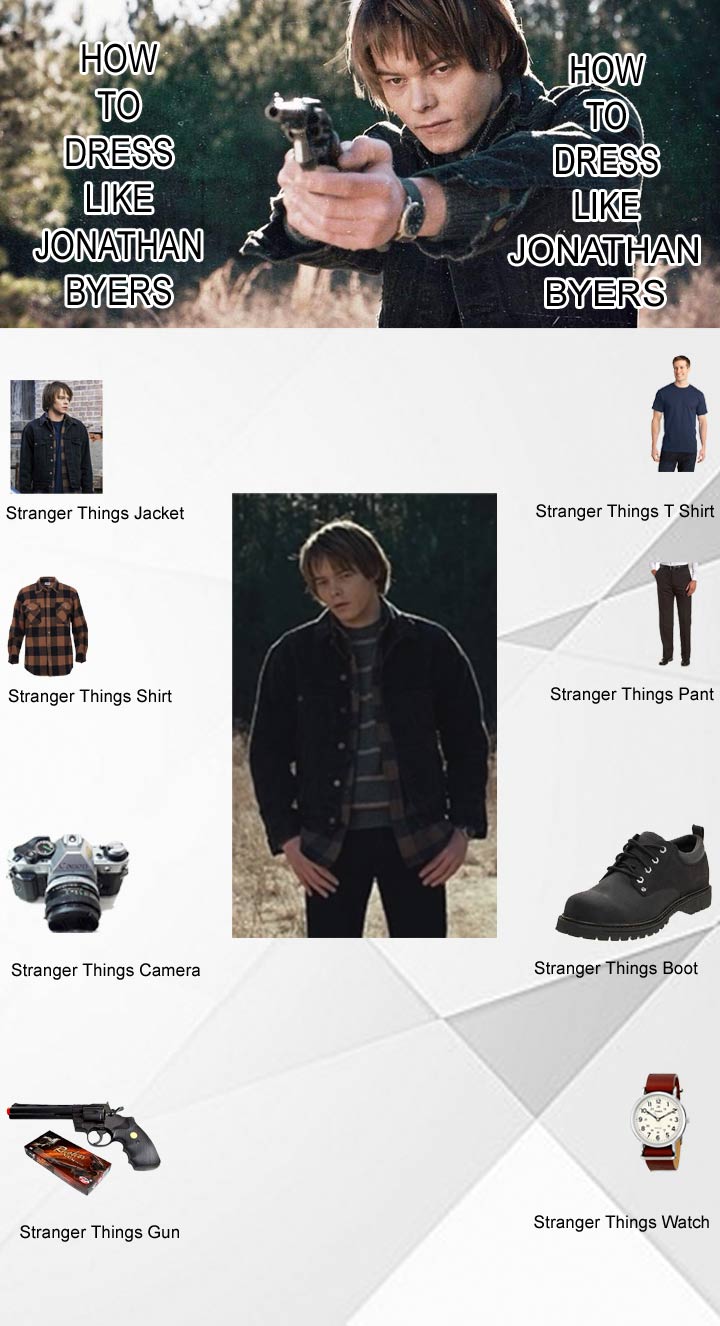 Charlie Heaton wears black leather boots identical to this one in his portrayal of Jonathan. They have rubber sole, lace-up closure, and a cushioned footbed which makes it comfortable to wear.

How to Dress Like Mickey Rourke Harley Davidson and The Marlboro...