Home Costume Guide How to Dress Like Killer Frost 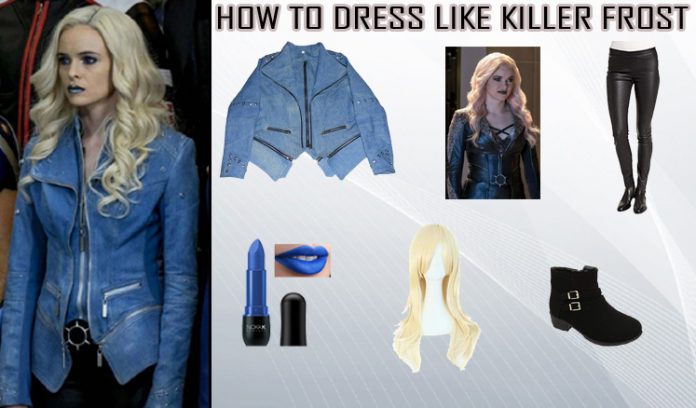 Full Guide of The The Flash Season 4 Killer Frost Costume

Killer Frost the legacy villain, portrayed by Danielle Panabaker, in the Flash Season 4 is a much famous character of the series. She basically has this split personality disorder. As result of which, Caitlin and Killer frost both inhabit the same body. Initially when Caitlin discovered about the existence of her other side, she became an angry, cruel and vindictive individual. Eventually she developed a special partnership with her Killer frost side. However, Caitlin did not usually have any memory of Killer Frost’s actions.

Basically, when Killer Frost surfaces, she can make use of a number of her metahuman powers which in turn classify her in the legendary dark and dangerous villains. She’s capable of absorbing surrounding energy, hence lowering the temperature. She appears to be highly tolerant to frigid temperatures and has an accelerated healing process. Her unique powers and persona make her a character worthy of cosplaying and to make that possible, we present you with best of Killer Frost Costume. 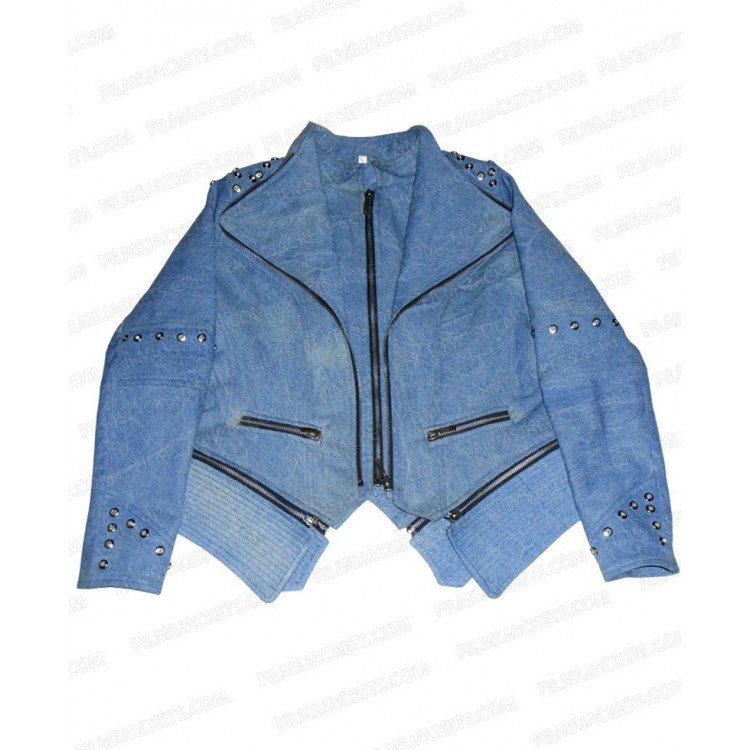 First in the Killer Frost costume, is the Killer Frost Blue Jacket. This denim jacket is internally lined by viscose with zipper corsage. Its slim fitting style is further defined with its long and fitting sleeves. This denim jacket with its metal studs on shoulders and cuffs and its notch collar style will be the coolest addition to your wardrobe! 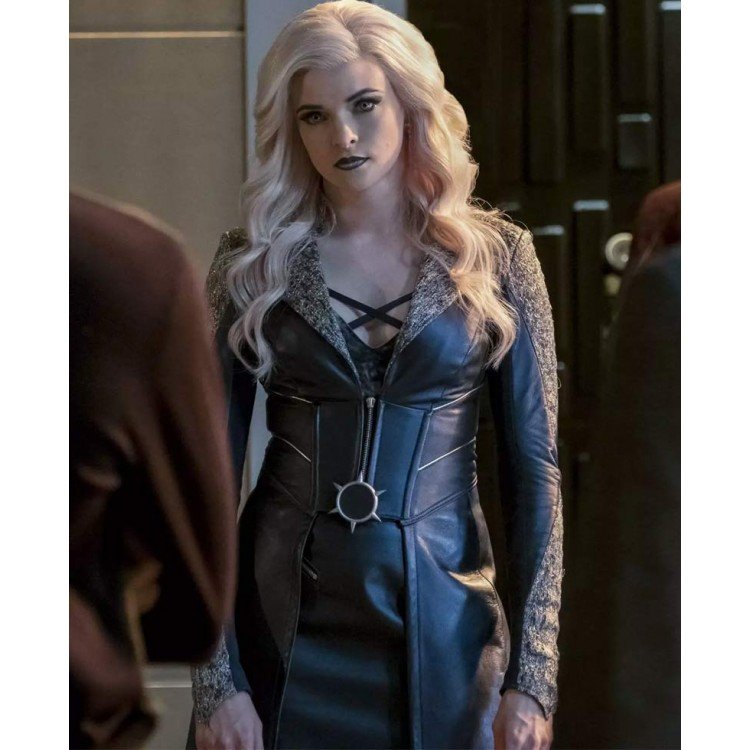 Manufactured from genuine leather, the Killer Frost Leather coat has a soft rayon inner lining. This trench coat style garment, has full length fitting sleeves. It is neatly stitched with its stripe wide collar and half zip fastening. 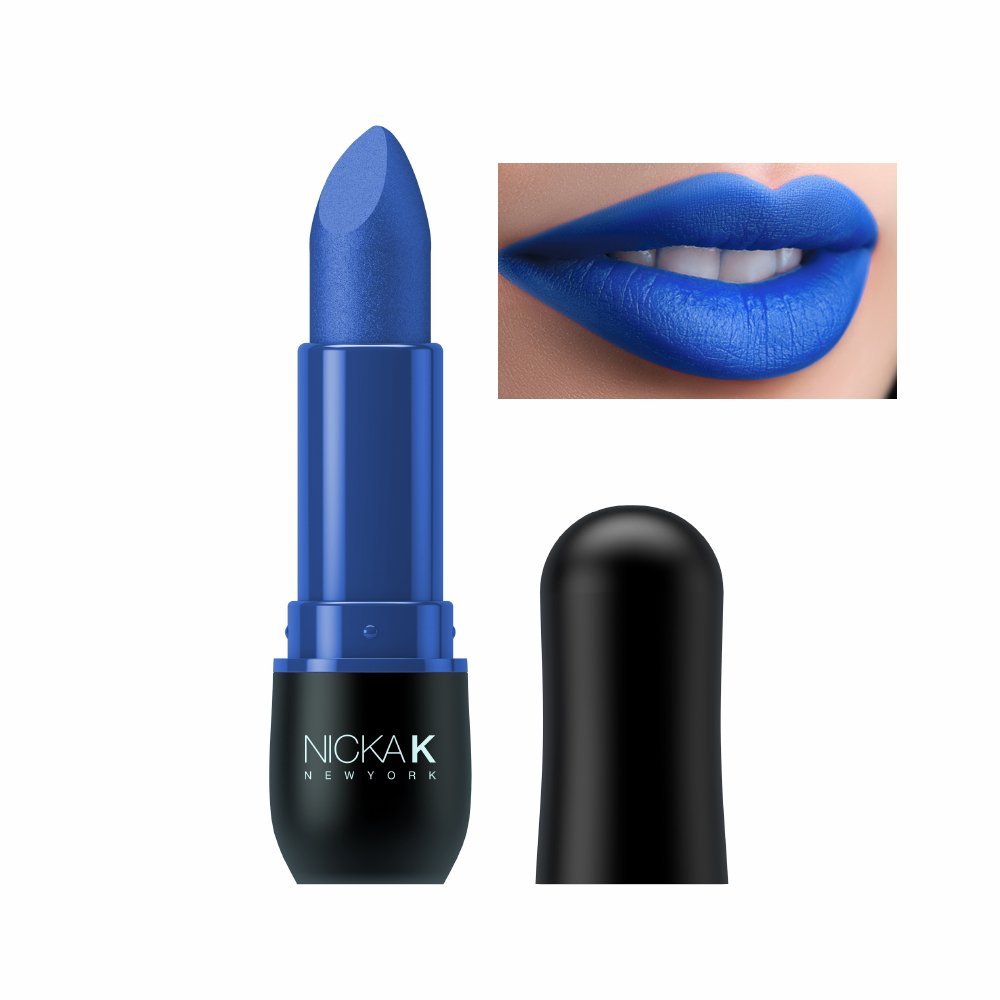 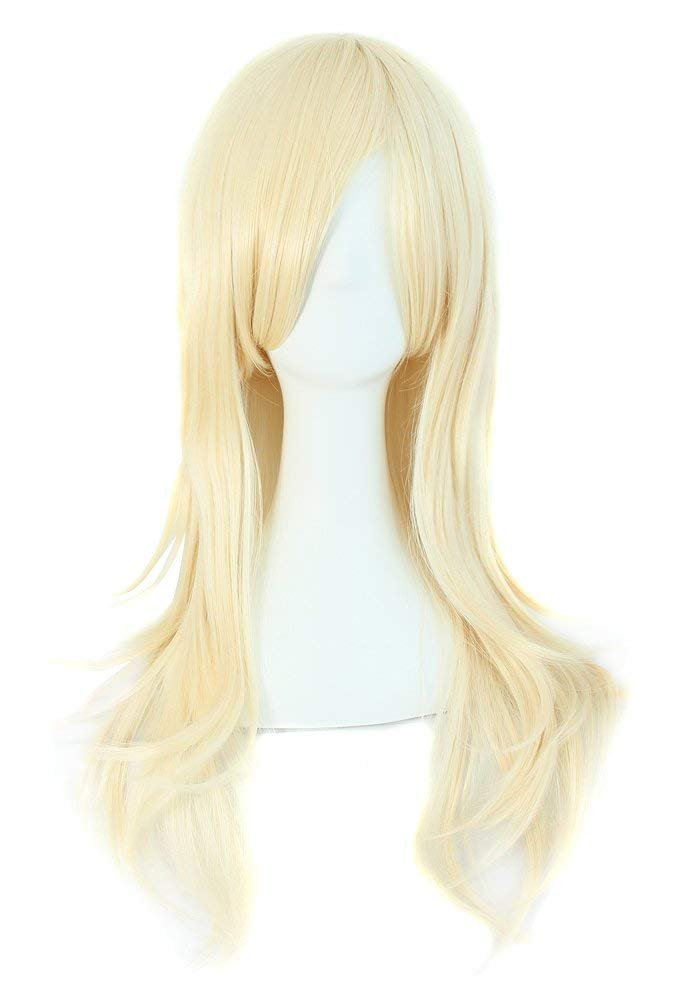 To cosplay Killer Frost, you definitely do not need to bleach your hair and ruin your natural hair colour texture. To help you out in that regard, we have arranged for you the Killer Frost Wig. It is 28 inch (70cm) long. It is temperature resistant and can be curled or straightened as per desire. However, we recommend you to use it in the exact same way because its been styled exactly like Killer Frost. 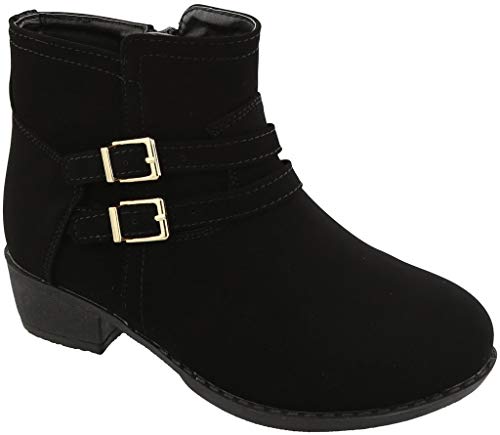 Obviously, boots are Killer Frost shoes, no matter it’s sunny or cloudy. These round tipped, classy Killer Frost Boots are the last but a very significant item of the Killer Frost Costume. It has a zip closure along with a slight heel which adds elegance to the entire look. 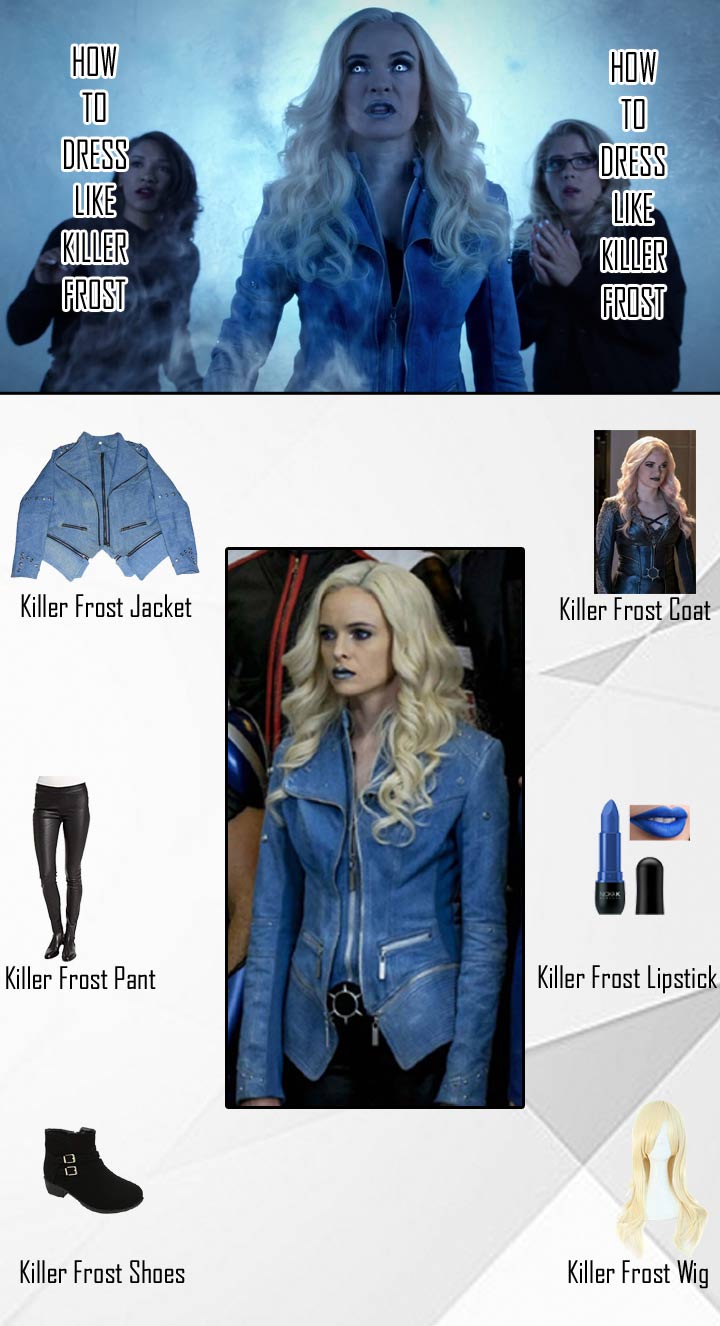