Home Costume Guide How to Dress Like Michael Burnham 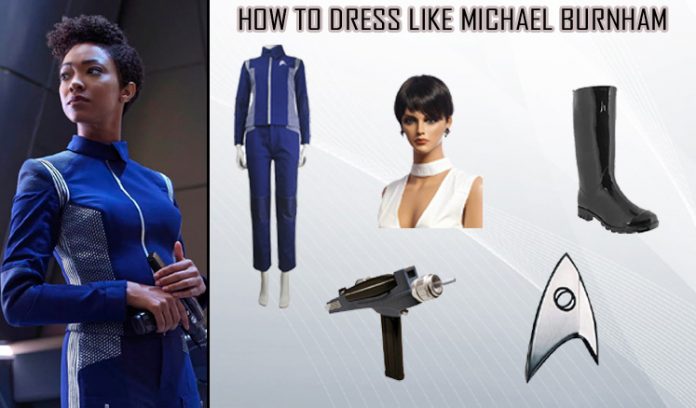 Of course, everybody who has watched or even knows about Star Trek, knows about Michael Burnham. Portrayed by actor Sonequa Martin Green, she was the first lead character in a Star Trek series to not actually be a Starfleet captain. Raised on Vulcan, she is a highly disciplined and highly principled first officer, who also served as Xenoanthropology Science Specialist and Science Officer.  Initially the character was named Number One but later the series creator Bryan Fuller, deliberately gave the female lead, a typically male label. Just as he had done previously with other female leads. Anyhow, it only enhances the representation of the character’s personality.The costume of the character is also designed such that it gives an insight of Michael Burnham’s persona.The precise number of garments  in the costume along with the durable boots and pants aids in the mobility of the character. Especially as Michael has to head out for a number of missions. The blue teals add charm to the Michael Burnham. To help you dress the same, we have assembled for you the best of Michael Burnham costume! 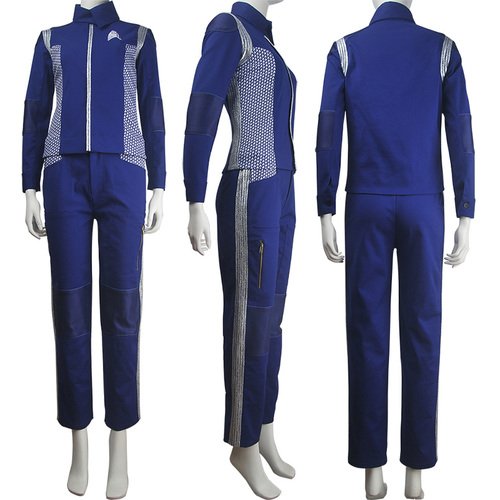 Inspired by the original Starfleet uniform that Sonequa Martin Green wore while portraying Michael Burnham. Made up of navy blue polyester mixed with cotton,this uniform includes jacket and pants on navy blue colour with silver embellishments. Also, the arrowhead logo in the uniform is detachable. It is comfortable and ideal for the Michael Burnham costume. 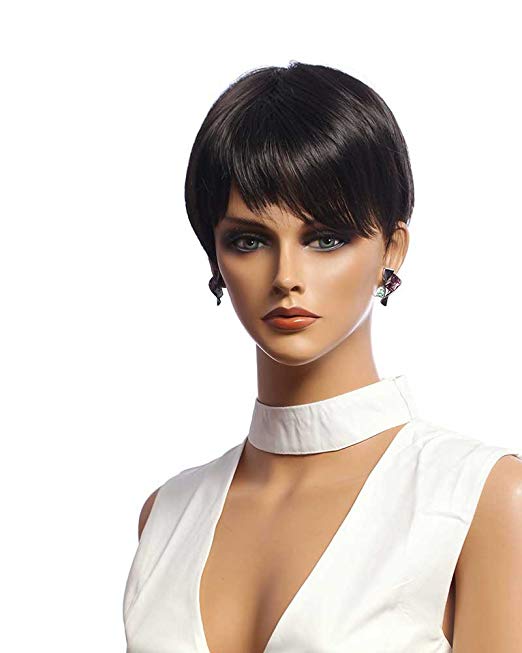 If you have long hair or a hair color other than black, it is clear that neither you wouldn’t want to cut it in order to cosplay Michael nor dye it black and without having short black hair, you wouldn’t be able to look like her. In this case, you should buy this short straight black synthetic hair wig. It is of high quality and is extremely durable. Also, it mimics the hairstyle of Michael Burnham in the best way possible. 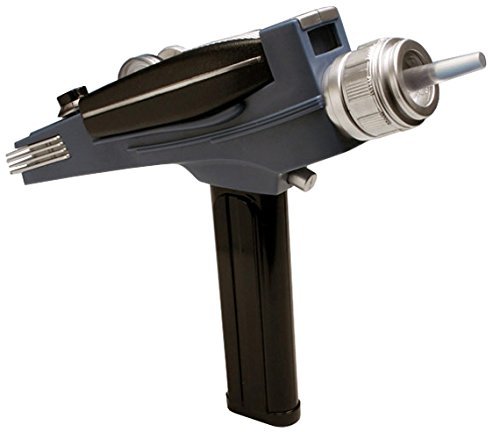 A prop completes a costume. This black handle phaser is also inspired by the Star Trek series and is one of the most iconic props. The light-ups and sound effects make it even more of an interesting prop. Also, it’s a great addition to your collectables. 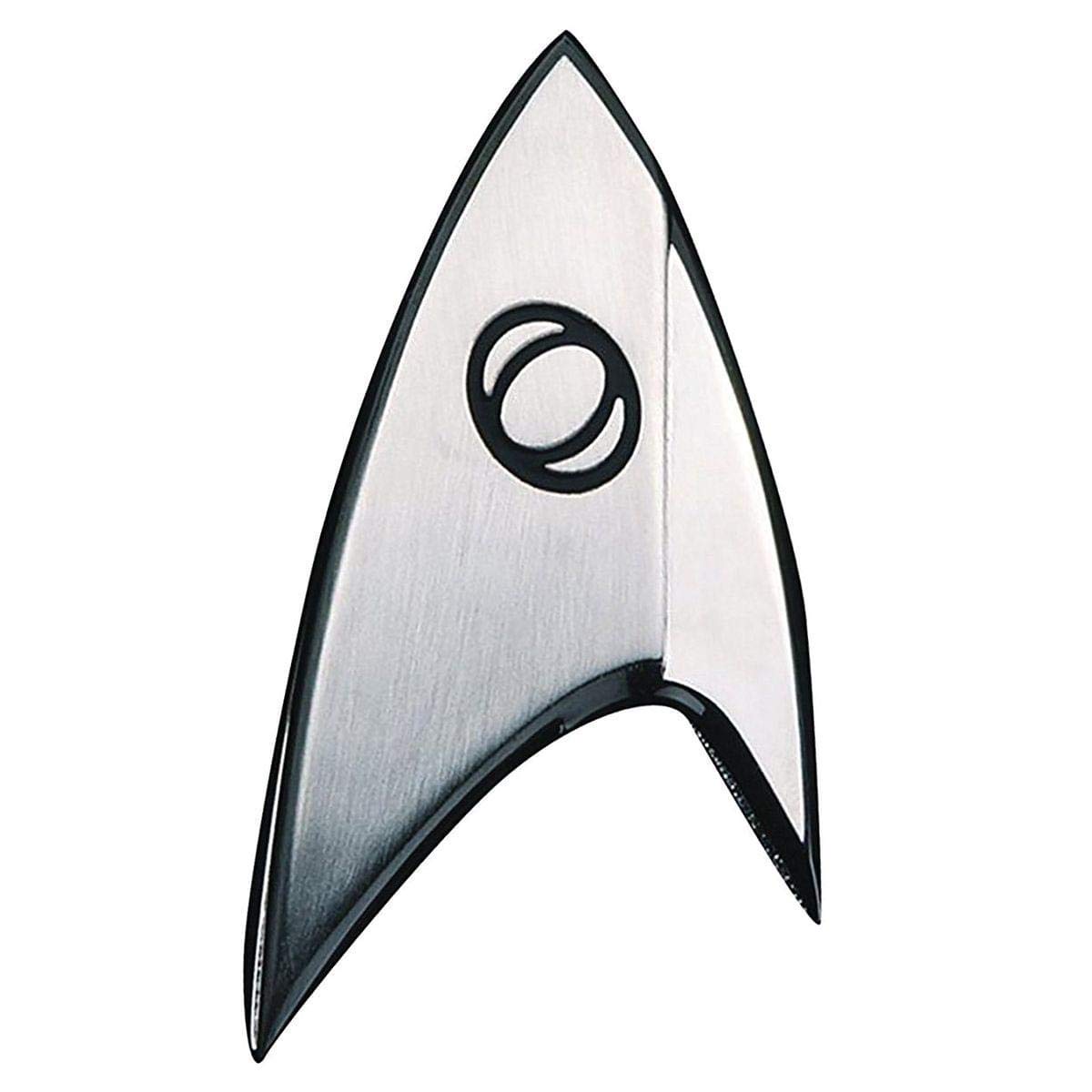 Although its small, but this insignia badge is the most significant part of the Michael Burnham Costume. This is not only the popular identification mark of the Star Trek series as it displays not only the role of the characters  but their ranks as well. Thus unique badge is specially inspires by the Star Trek series. What else? Well, you really don’t need to worry about pinholes in the costume any more! 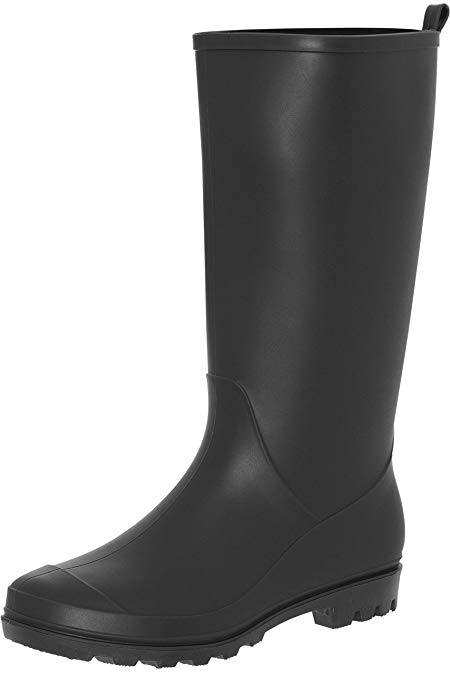 Michael Burnham Costume can be further enhanced and beautified by these women ‘s black boots. This pair of long boots have a shine which adds glamour to your look. Moreover, the lining on the inside makes it comfortable to wear. It is important for you to have these boots as Michael Burnham used to wear exactly the same boots throughout the movie series. Thus, your costume is simply incomplete if it lacks these boots. 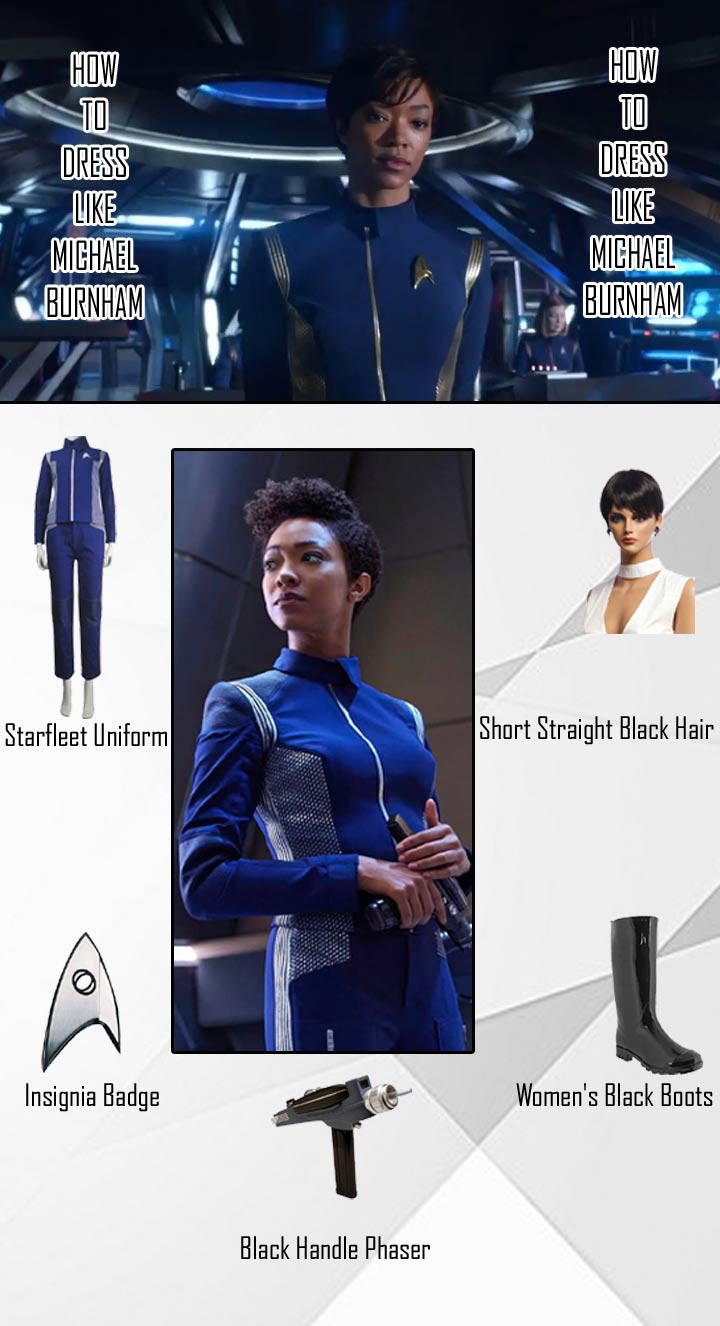