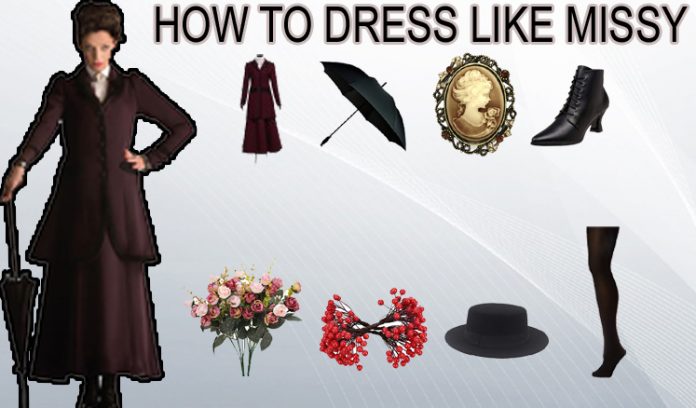 Complete Guide of The Michelle Gomez Doctor Who Missy Costume

Missy short for Mistress, is the female form of the renegade Time Lord, The Master from the famous television series, Doctor Who. Missy or the Master and Doctor Who were both childhood friends but eventually, Missy became hungry for power and started developing hatred for Doctor Who. Despite their rivalry, Missy would often become allies with Doctor Who so they were serving as both friends and opponents. Missy has a polar opposite personality from Doctor Who she was arrogant, condescending, and lusting for power. Unlike her male form, she was more bubbly and had a welcoming and sociable facade. She identified as Slytherin and even claimed she “sees a lot of snape in (herself).” This role was played by the phenomenal Michele Gomes and fans simply adored her for her acting. Here we have a detailed guide on how to transform into the famous villain, Missy also known as The Master! 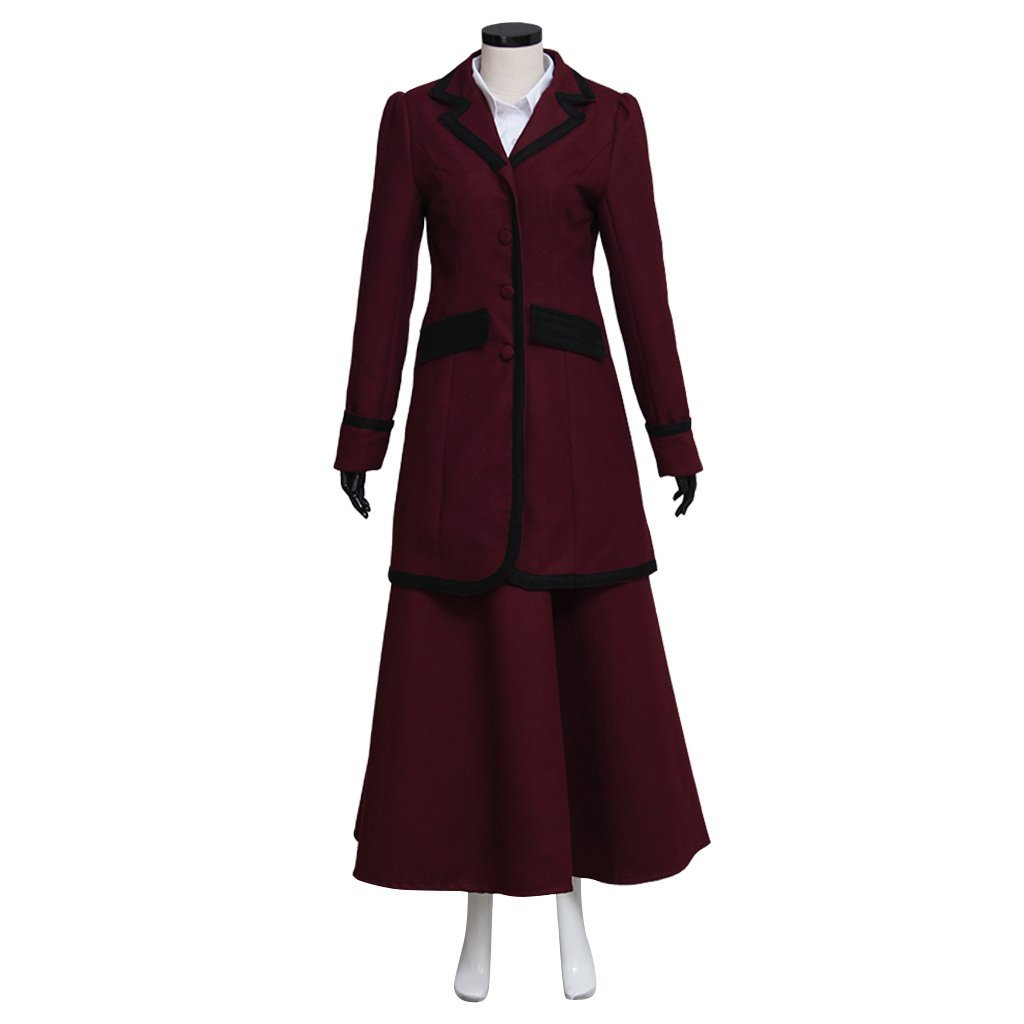 To get in the full form of Missy a Missy costume is a must! This Victorian Era inspired Missy costume includes a maroon colored shirt, skirt and jacket. They are made from high quality polyester material stitched with finesse which guarantees durability for a long term. This costume is the exact replica of the one worn by Michele Gomes as Missy in the show. 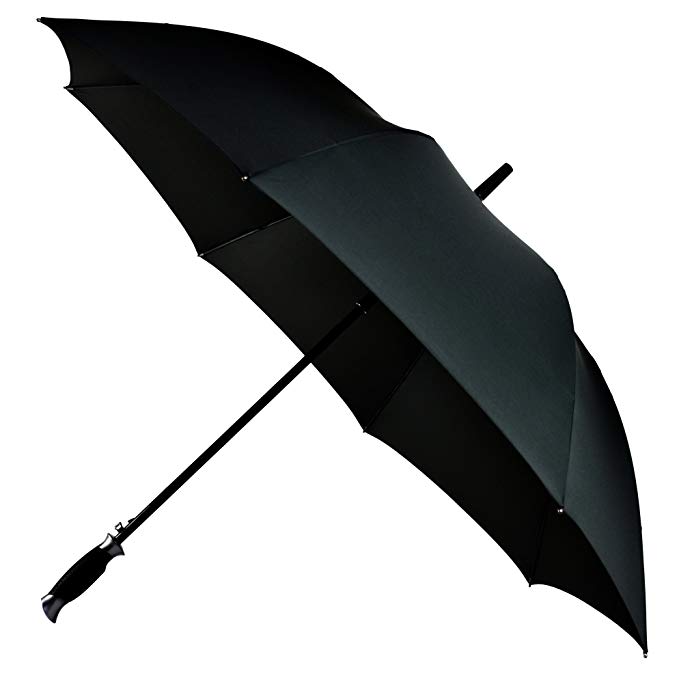 The Missy Costume includes a long black umbrella and this umbrella is fits the costumes demand perfectly. It is large and oversized with a rubberized comfort grip finish all of which compliment Missy’s villainous appearance. 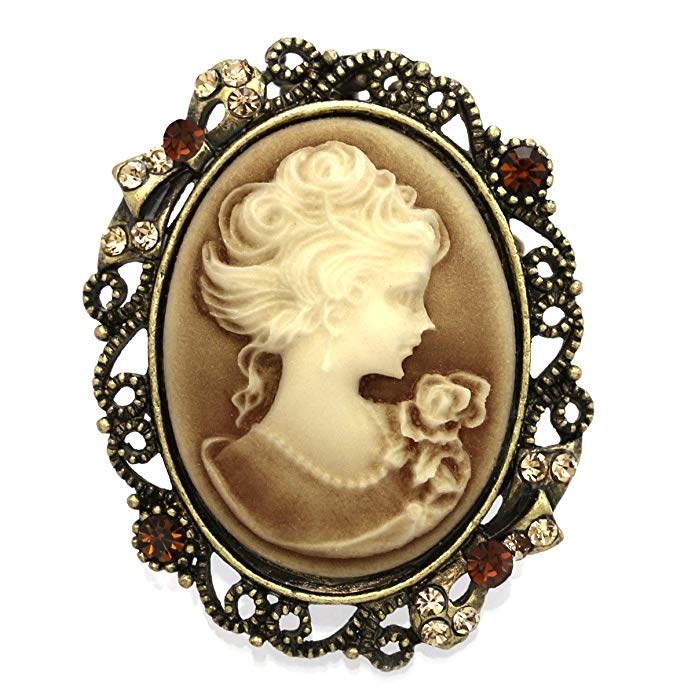 A small yet significant component of the Missy Costume is this antique Lady Cameo Brooch. With this brooch you can attain that old yet sophisticated english look with a slight gothish touch. 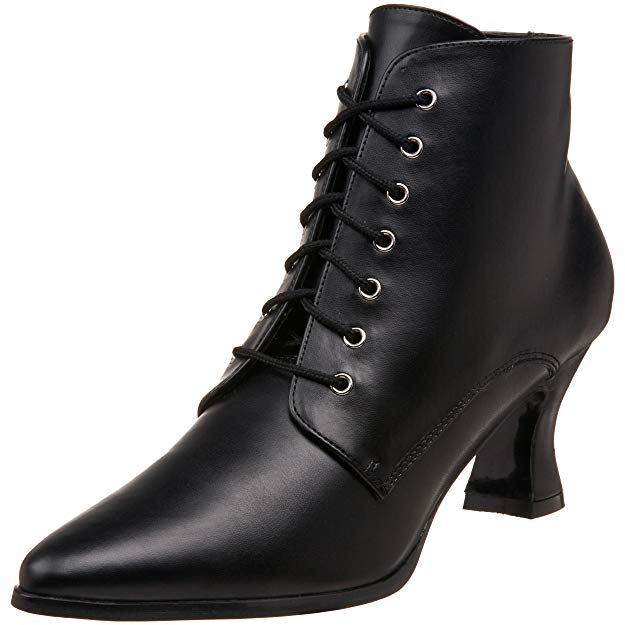 Without a pair of matching shoes and outfit is indeed incomplete. These black lace-up victorian ankle length boots are an exact gimmick of the shoes worn by Missy in the show. It is made of 100% synthetic leather material and the sole is made of rubber for a good grip. These boots come with a 2 and a half inch heels and pointed front, giving it an elegant touch. 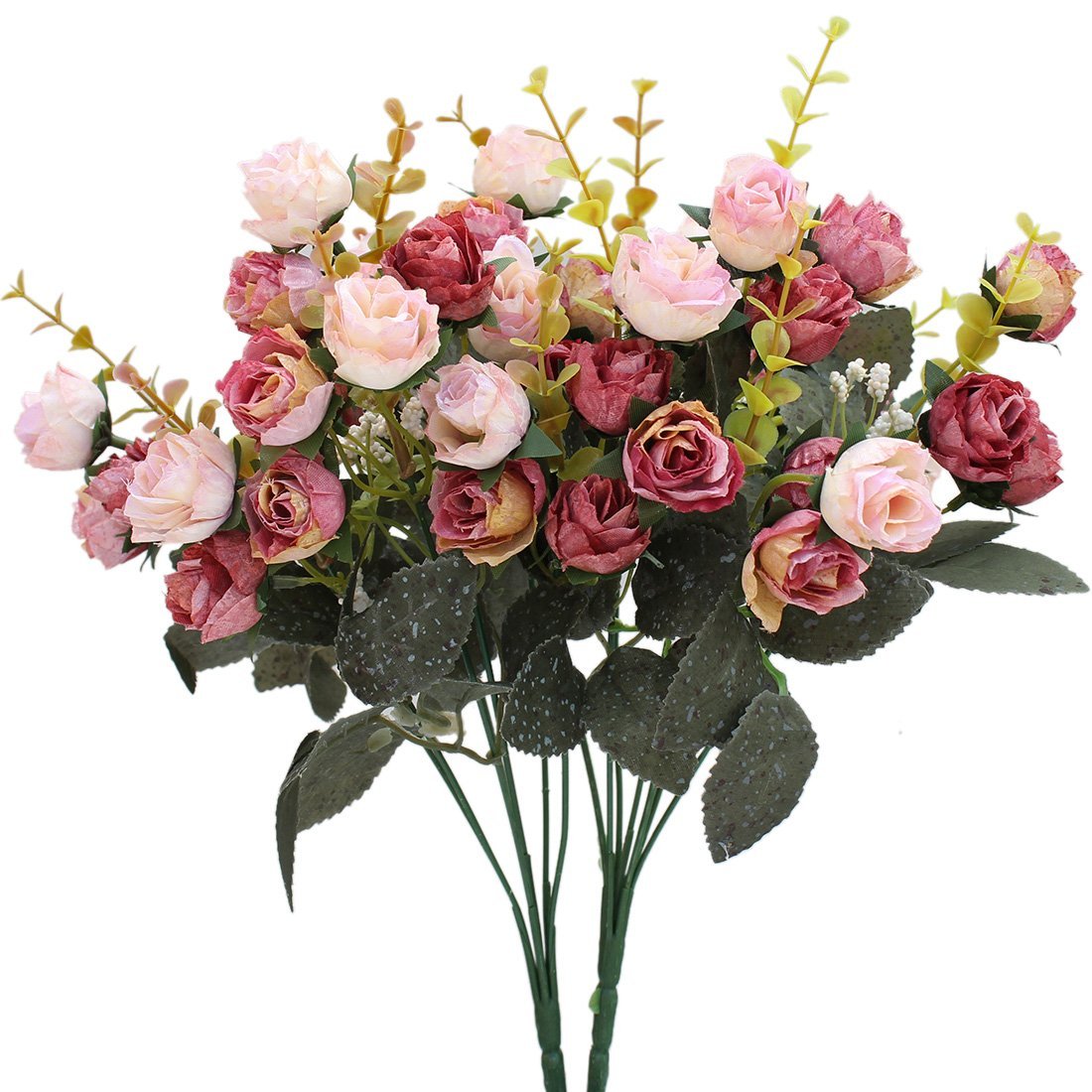 Unlike her male version, Missy is a bit expressive and she has embraced her new gender completely. Missy uses flowers has a form of expression for a humble appearance hence these flowers are a must have for your Missy costume. Fresh flowers wilt easily and can get messy which is you should use fake flowers instead. These fake flowers are an absolute have for your costume because they look realistic. The petals are soft, natural looking and color is guaranteed to not fade easily, however, with exposure to heavy sunlight it may fade. 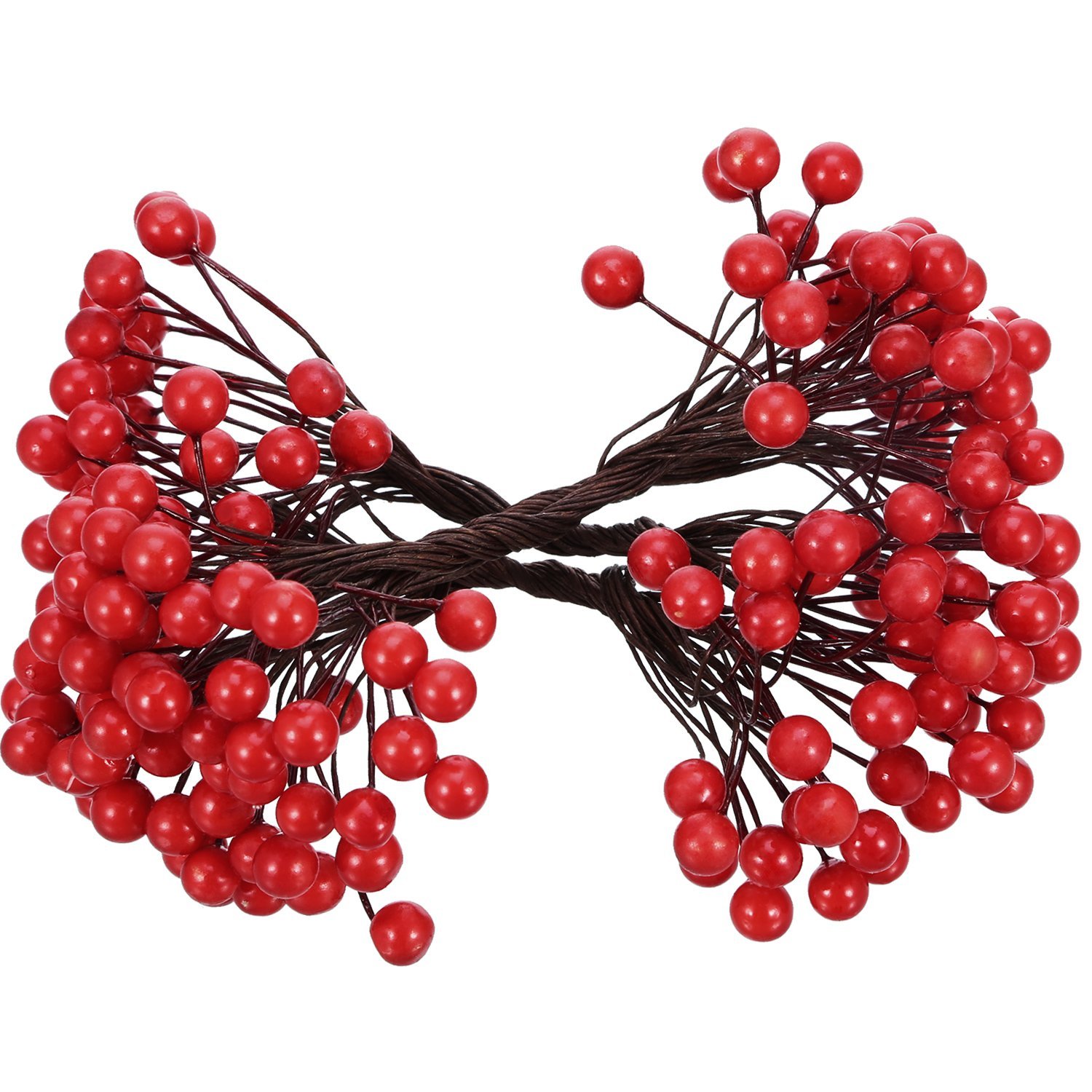 These fake berries are also a part of the Missy Costume. The berries are red tinted metal balls attached on both sides of an 8mm flexible wire. 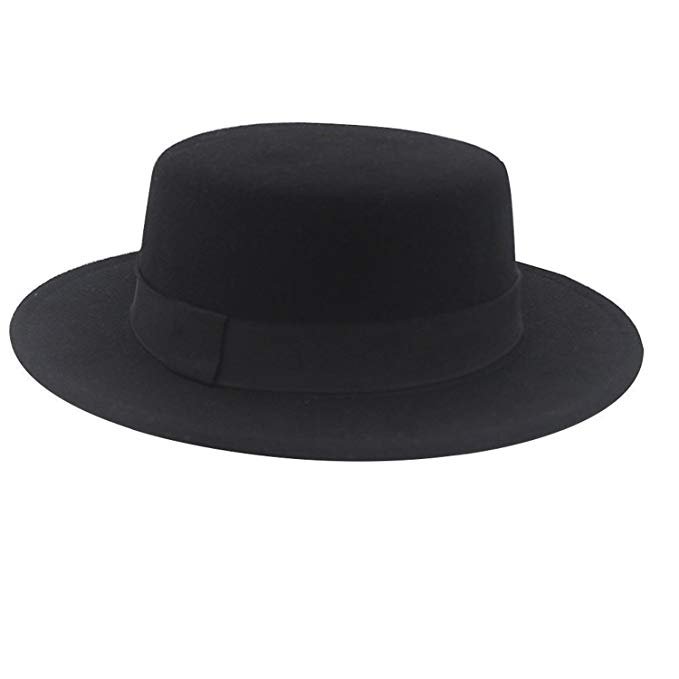 An essential component of the Missy Costume is this Black flat top hat. It’s black color and simple but elegant design compliments Missy’s dark, mysterious and villain like personality. It is made of a blend of high quality cotton and polyester fabric. The hat fits all head sizes and is extremely durable.

Last but not least, are these black stockings in the Missy costume. It is made of quality Nylon fabric and the material is stretchable so it can be worn with ease. These opaque black tights are a finishing touch to the entire old english type Victorian attire. 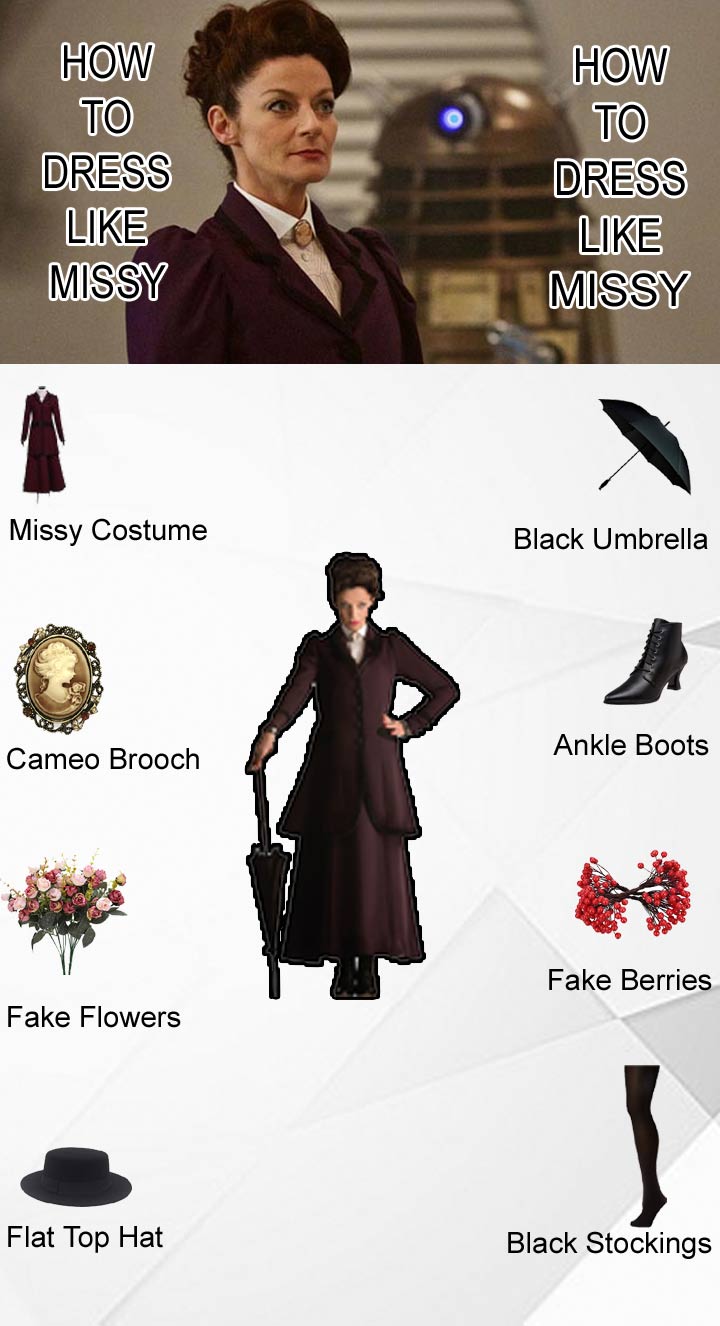 How to Dress Like Age of Ultron Scarlet Witch

How to Dress Like The Walking Dead Rick Grimes