Home Costume Guide How to Dress Like Paddington Bear 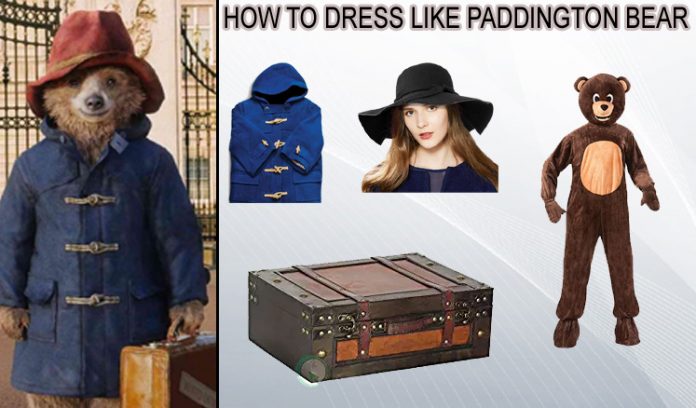 The perky and sweet nature of the bear has allowed it to enter numerous books, movies, and TV shows. Often in the stories, the bear addressed people with respectable salutations like Ms. and Mr. Thus, the Paddington bear is very polite and gentle by nature. The sweetness and innocence of the character are why a majority of children, teenagers, and several parenting adults cherish dressing up as the Paddington Bear. With the popularity of the character remaining ever-green, the character is a part of the British literary culture, and many remember the tale by heart. To emphasize further on its strong position, the Paddington Bear is a famous choice amongst many at cosplays and costume parties. Well, if you are also in search of the Paddington Bear Costume, then you are in the right place!

Here is a complete yet comprehensive list for your favorite cosplaying outfit! 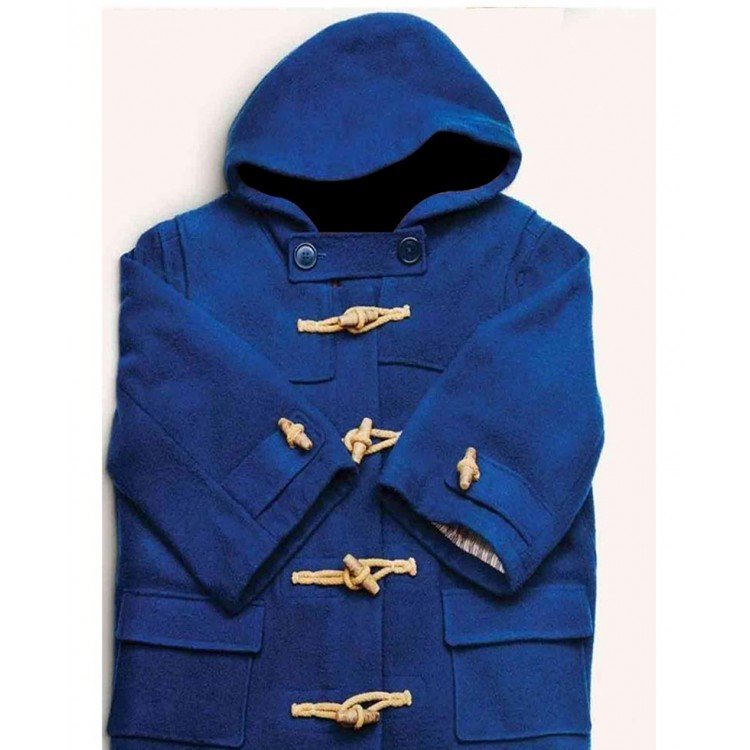 The blue-colored long coat crafted out of the most comfortable fabric exactly replicates the one used in the book and movies. The two buttons placed horizontally at the end of the hood and the opening of the coat gives a rather stylish look. Following this, the buttons down the length of the coat have been replaced by a traditional wooden stick and loop button. It brings out a sense of the jungle from where Bear Toggle came. 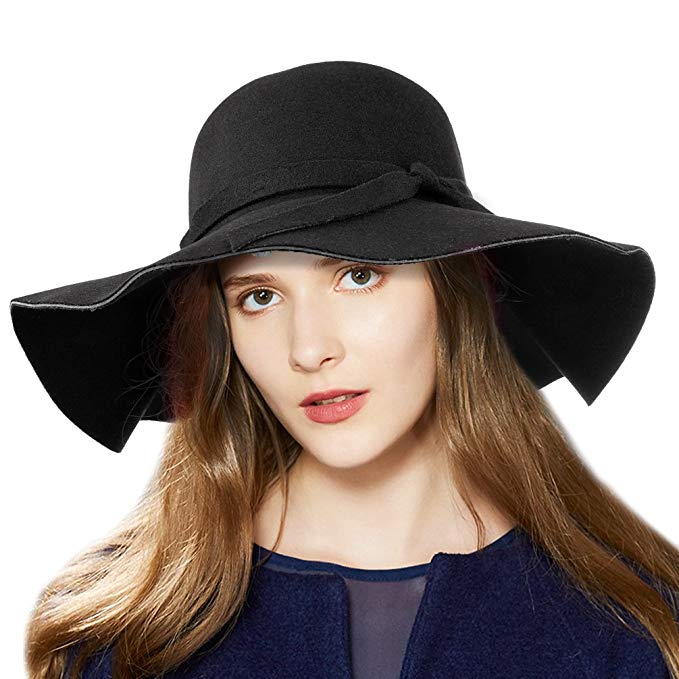 Being the main part of the costume, the Bear Toggle Costume has been stitched with perfection and style. This one-piece Paddington Bear Costume has a realistic touch to it both in terms of material and appearance. Also, the tendency to stretch in the fabric makes it suitable for all age groups and sizes.

Every character has a signature style that defines its personality and traits. Similarly, Paddington Bear Costume has a different yet significant style, which provides the viewer a glimpse into Bear’s personality. The Bear Toggle Suitcase is a prominent component of the Paddington Bear Costume. The wooden cubicle box with its ancient designing portrays the classical taste of the bear. 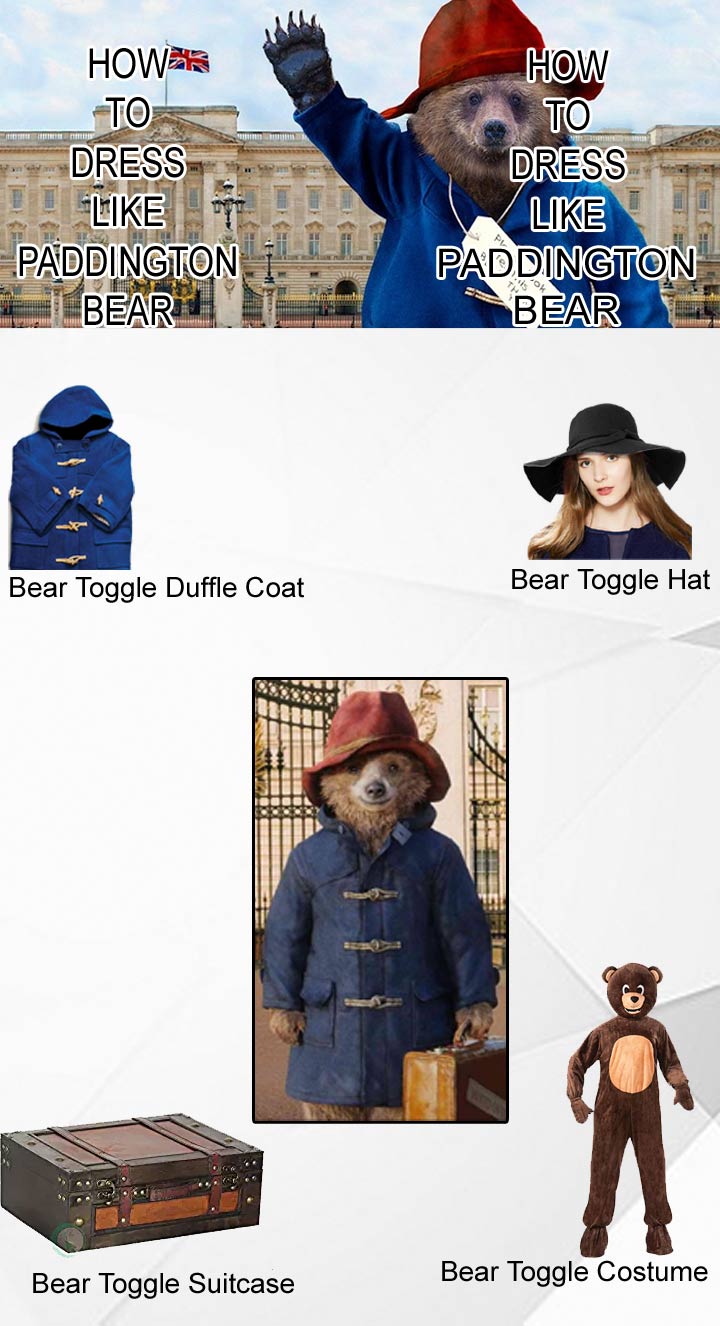