Home Costume Guide How to Dress Like Sabine Wren 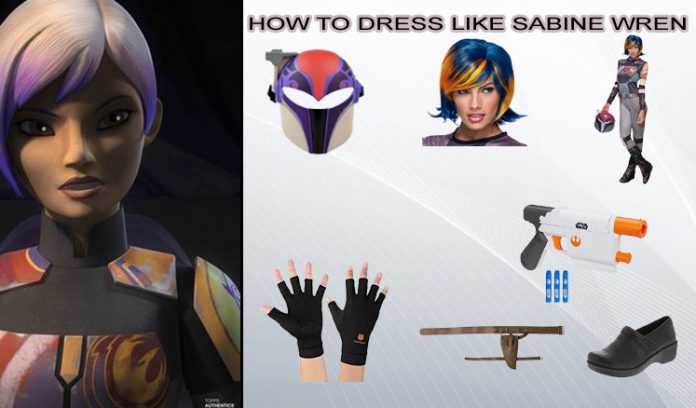 Code named as Spectre 5 and often referred to as: “The Artist”, “TIE SS36” or “Ria Talla”, the young Sabine Wren is a Mandalorian human in the Disney animated Star Wars series.

Sabine is a weapons specialist and a vital member of the Rebel Alliance. Her only goal is to rebel against the Empire and has strongly dislikes the Galactic Empire. She also dislikes being kept in the dark and following orders without question which reflects her free-spirited nature. Sabine’s persona can be defined as feisty, tomboyish, serious, confident, smart, sassy, spunky, strong-willed, independent, creative.

She has a slender figure with medium skin, pink lips and brown eyes. She has short indigo hair, though, it keeps changing due to  her love for changing her hair color and ultimately, her artistic persona. 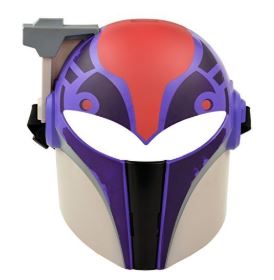 Inspired by the original Sabine Wren Mask, this mask is an essential part of the Sabine Wren Costume. It is made up of high quality material which are safe and non-toxic. Sabine’s mask is a unique one hence, this is also an amazing addition to your Star Wars collectables. 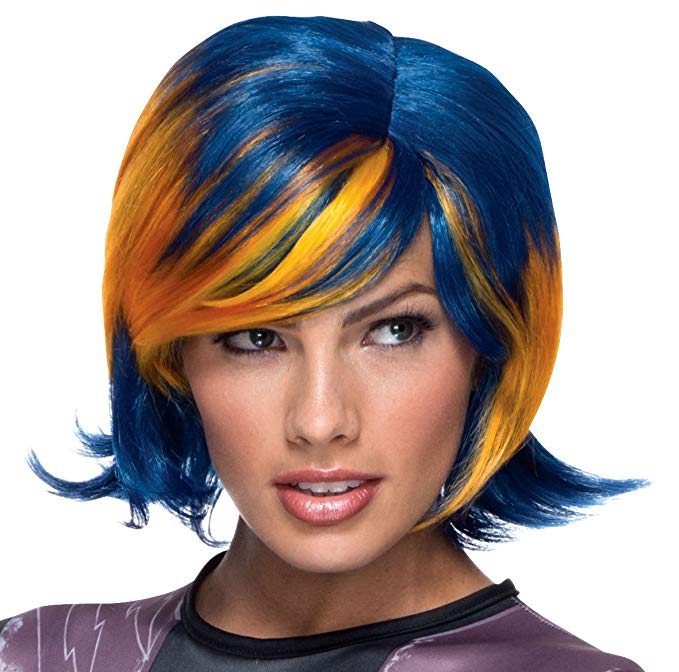 This heat-resistant, synthetic wig is just what you need in order to replicate Sabine’s hair. Her hair are fundamentally defined by the cut and style; not the color because she keeps changing it. This wig is ideal for the Sabine Wren Costume. 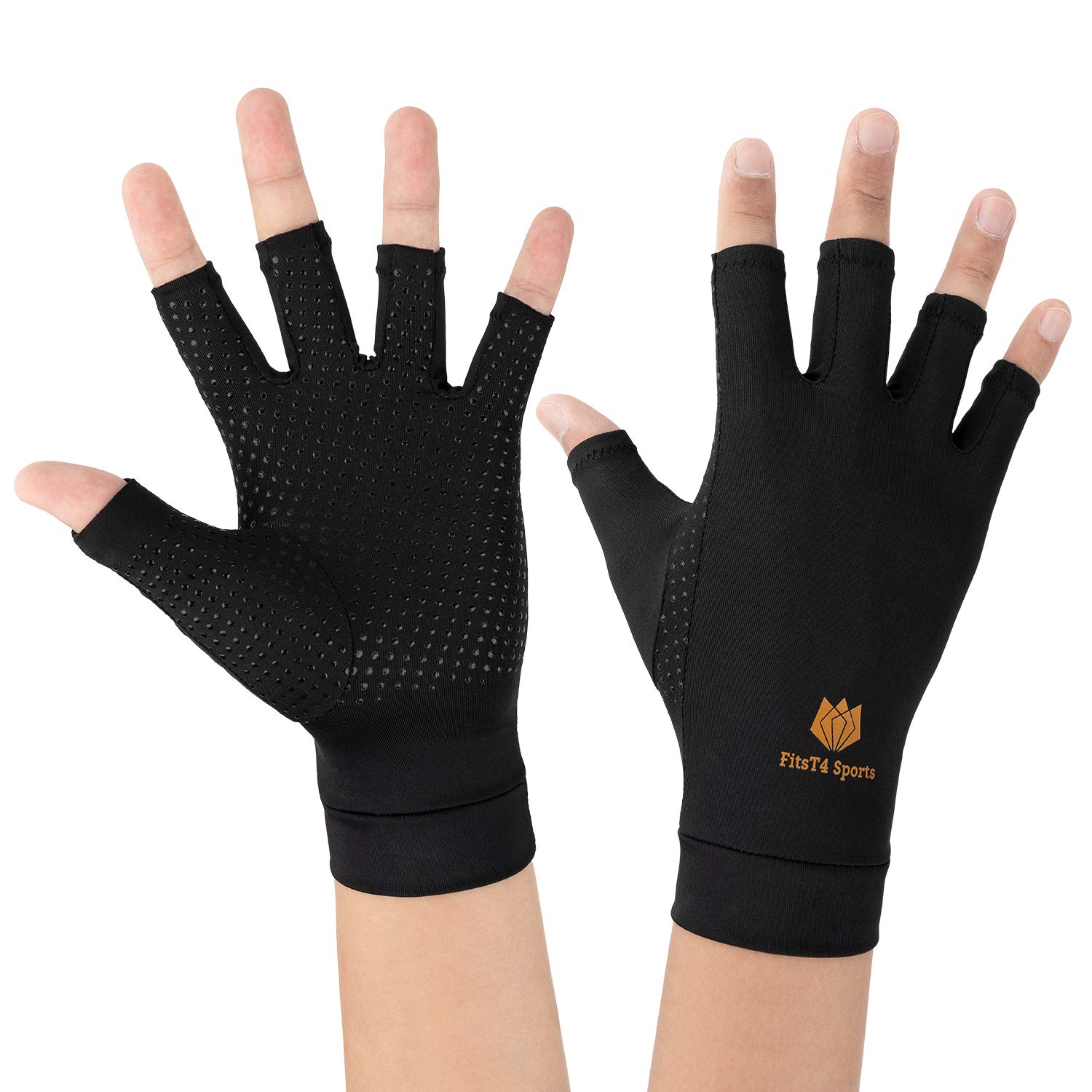 Sabine wore fingerless gloves hence making it a noticeable part of her attire. These black fingerless gloves are made up of a unique moisture-wicking material which makes them lightweight, breathable and extremely comfortable. It  stays warm in cold temperatures and cooler when the temperature rises. Another feature of these gloves is that it’s form-fitting material provides gentle compression to relieve you of the pain caused by arthritis. Hence, it is suitable for daily wear as well. 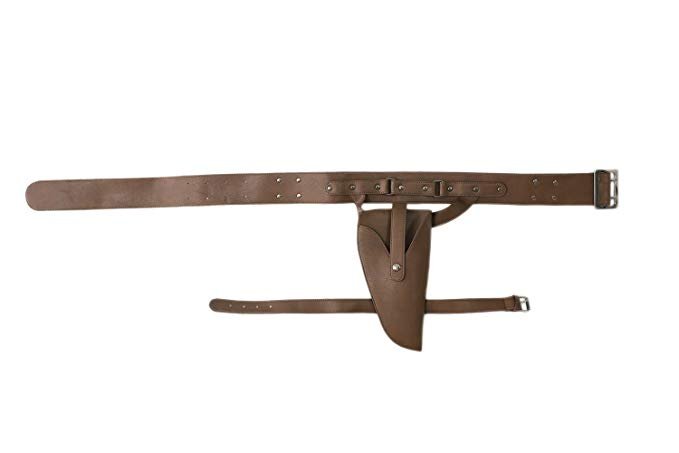 Made up of leather, this holster is meant to hold the blaster because of course, Sabine carries the blaster around but it is not in her hands all the time! Thus, it is a mandatory part of the Sabine Wren Costume. It is highly durable. 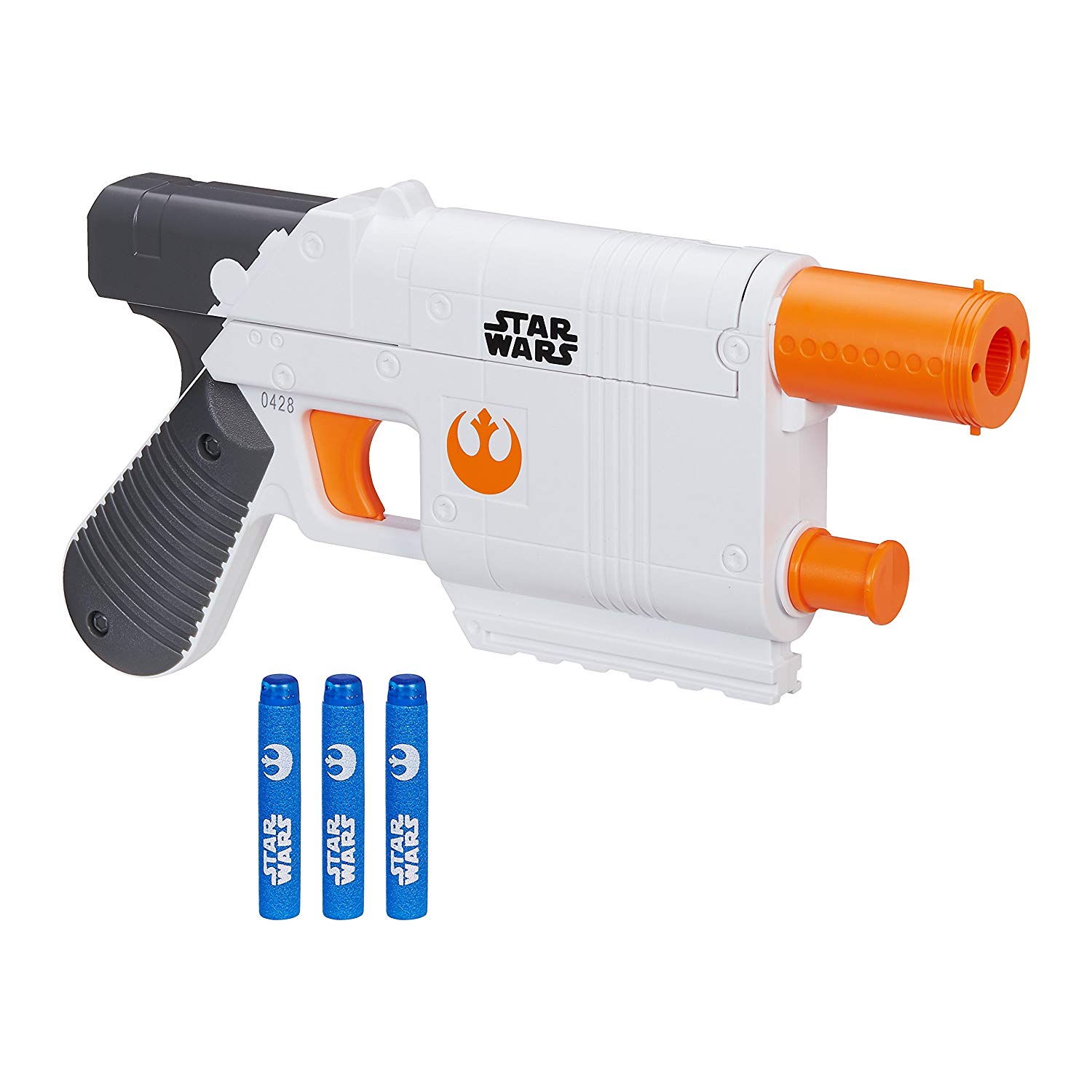 A costume without a prop? Sounds incomplete, right? This dart-firing blaster is the prop you need for the Sabine Wren costume. It is a functional blaster and comes with four foam darts. For Star Wars fans, it is indeed an amazing collectable. 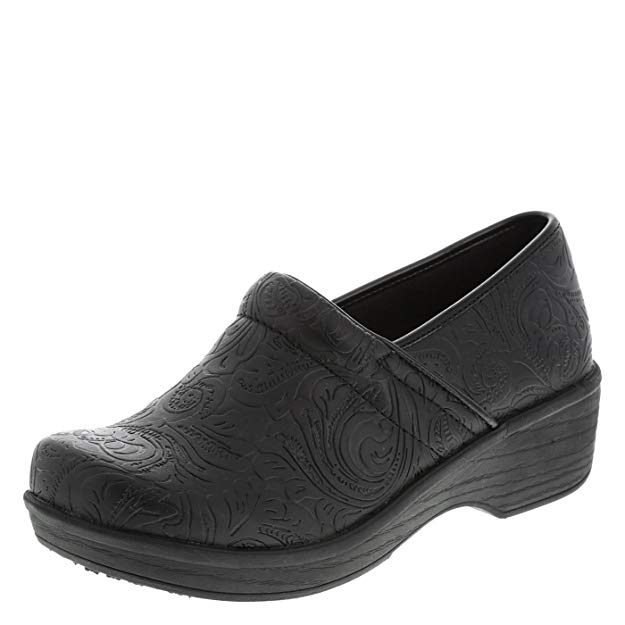 Last but not the least, in order to complete the costume you will need these black shoes. They compliment the Sabine Wren Costume in the best way possible. They are durable, slip resistant and oil resistant. Not only this but also, they are extremely comfortable too! 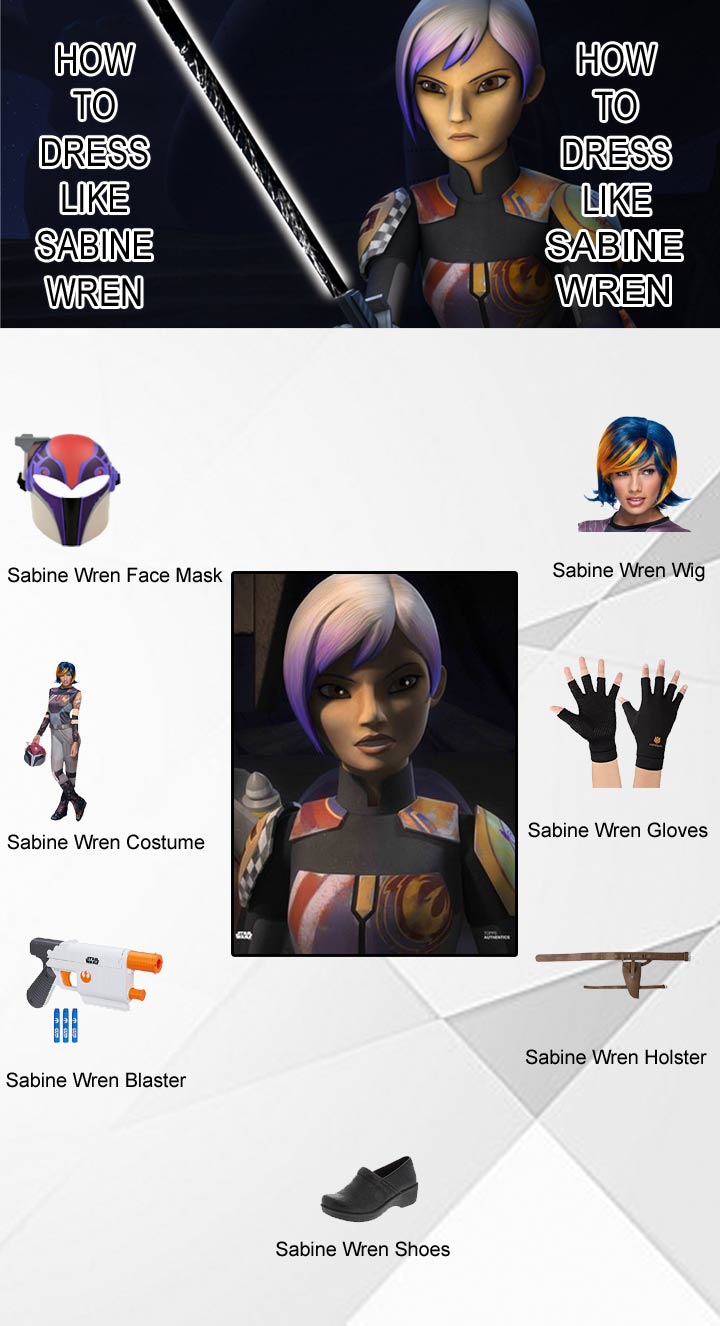