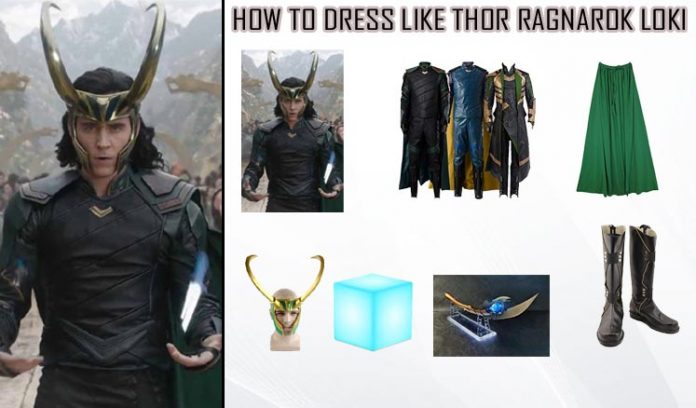 Thor: Ragnarok was probably the best of Thor trilogy and undoubtedly, a huge success. “Loki, the adoptive brother of Thor, portrayed his best look in Ragnarok,” say the critics. Tom Hiddleston played the character of the playful, clever and nuanced God of Mischief, perfectly. Even though this Trickster god had a turbulent relationship with Thor (Those who are already a fan, would know why.) but, it’s obvious from little things that he did care about his brother, Thor. He is a Dark God, bound by multiple identities, trying to figure out which one works best for him. The Asgardian Prince, Loki, not only became an expert in Asgardian Magic but also possesses superhuman powers. He has physical superhuman attributes as well as, superhuman intelligence and also, the ability to transform himself into any shape or being such as animals, humans or superhumans. There is no wonder why the Loki costume is such a trend. If you want to cosplay Loki, we are to help you out. 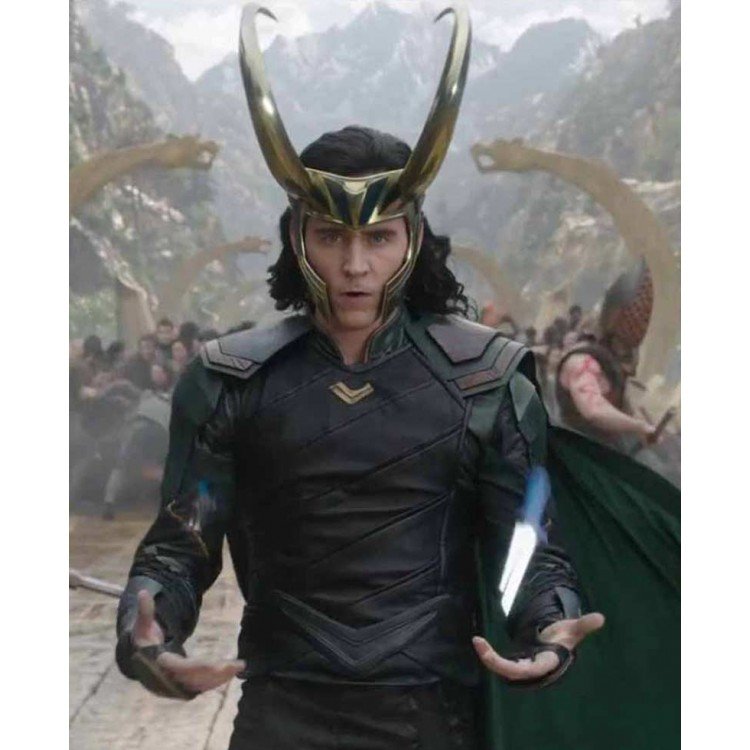 First on the list is this black Loki leather jacket. It is made up of genuine leather and its inner is made up of soft viscose. It has an affixed curved stand style collar, full sleeves and a zipper of an enclosed zipper style. This stylish and finely stitched leather jacket can also be paired up with other outfits. 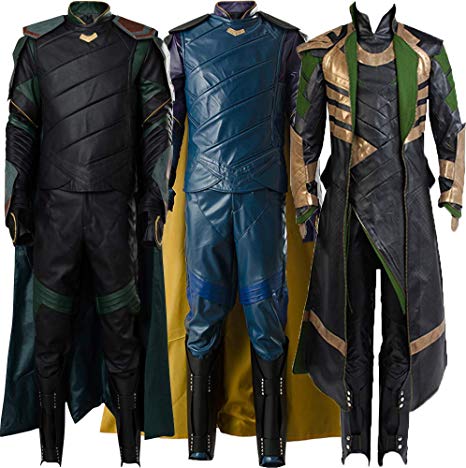 Obviously, if you cosplay Loki, this Loki costume is supposed to be your first priority. This costume is especially inspired by the Ragnarok version of Loki. 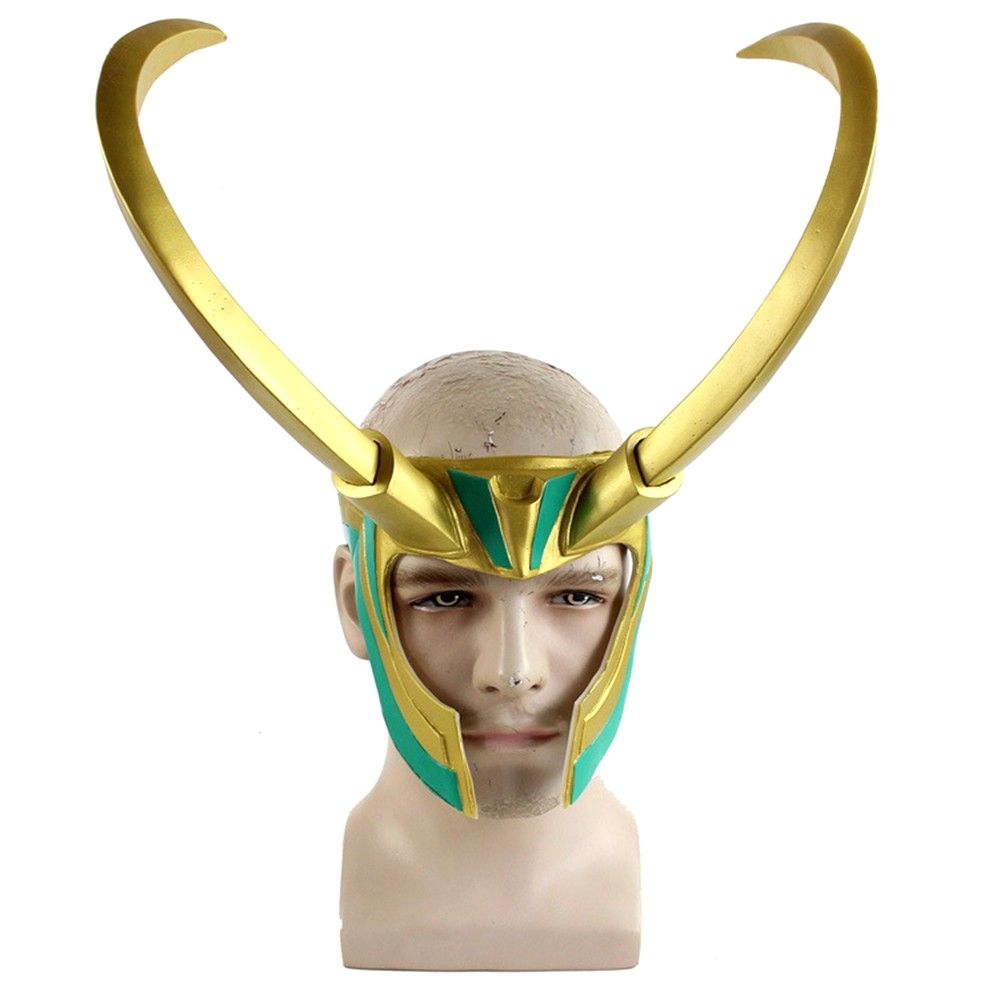 Loki’s love for pointed helmets, is observed throughout the series. Hence, this helmet is necessary for the Loki costume. This Loki helmet is made up of PVC. 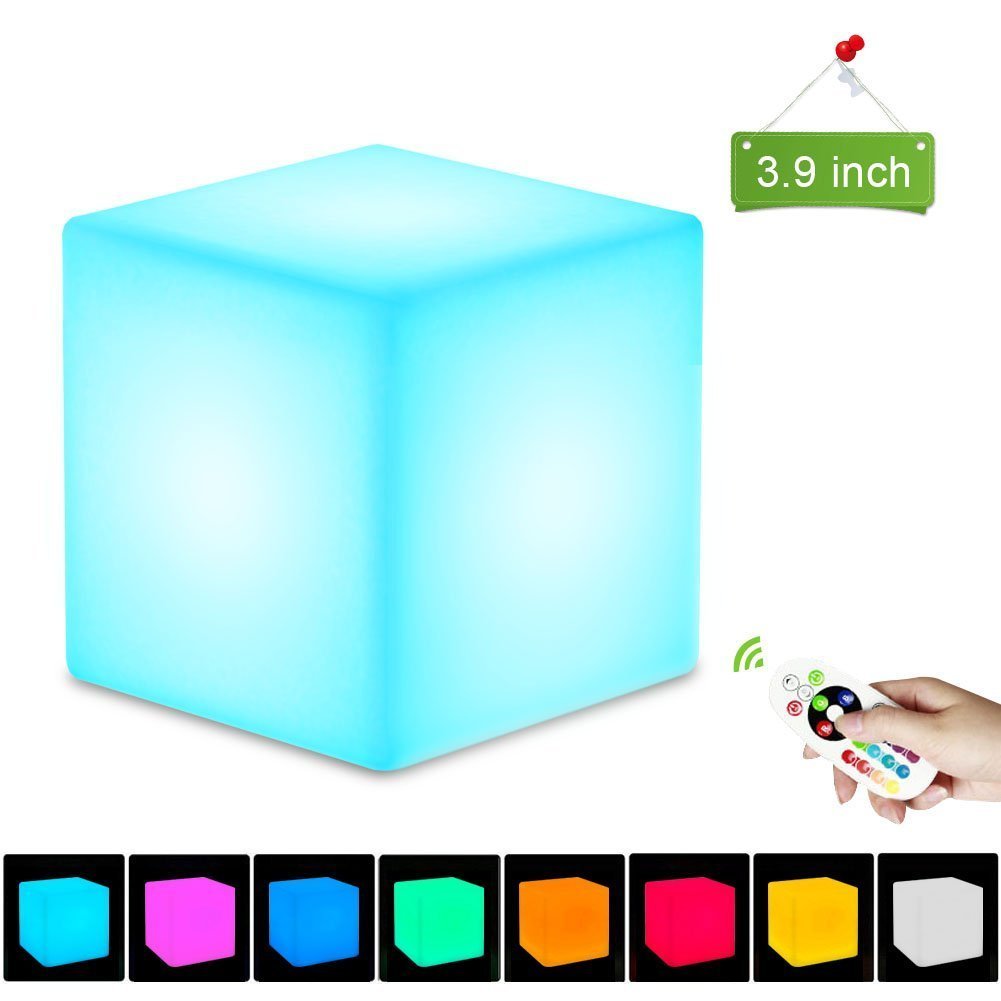 The Tesseract is an important part of the Loki costume. It was an essential part of MCU Phase 1 and also, it is a pretty cool accessory to add to your collection. It is seen at the end of the movie that Loki steals the Tesseract and then later confirmed in the Infinity wars, that Loki is in the one in possession of this cube. So now you know the importance of this cube in the Loki costume. 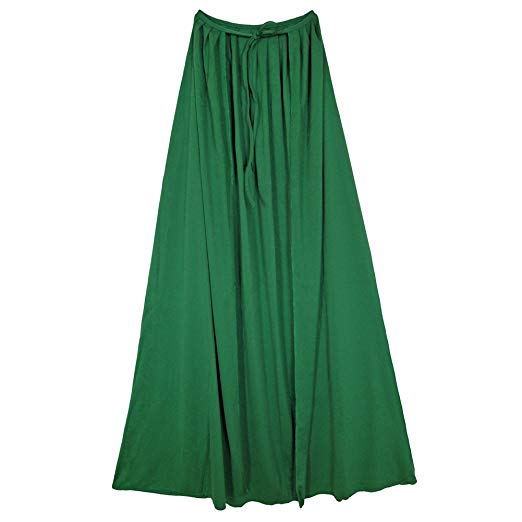 Next up, is this magnificent green cape of Loki.Thor: Ragnarok is the Oprah of Capes. It has upped the cape count by quite a bit by putting just about everyone who gets a sliver of screentime in one. In keeping with its over-the-top visual aesthetic, Thor: Ragnarok gave many of its characters, capes that mix it up a bit from the old superhero/fantasy movie standard. With this cape, Loki gets a bit of stripe-work and a colorful lining (which is new), setting him apart sartorially from the characters who have come before. 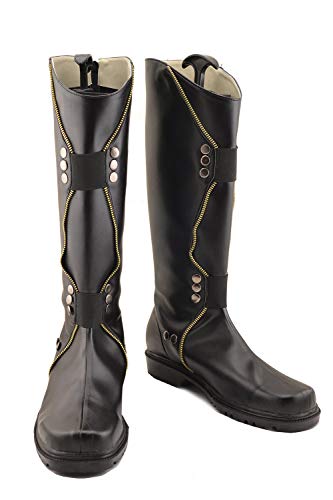 These black single-layer PU leather riding boots are also known as the special, Loki Cosplay boots. These black boots have a zip closure on the side. They can be paired up with other outfits and costumes, and still, look cool and rock the look. 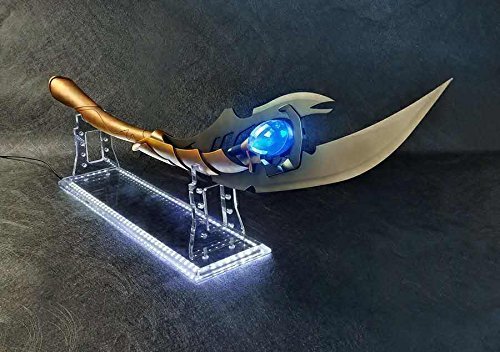 The Scepter. The great Loki Scepter. It was a staff weapon that served as the original containment vessel for the Mind Stone, one of the six Infinity Stones. Gifted by Thanos, the staff was wielded by Loki. This is one thing, that we personally, would love to add to the collection of collectibles and certainly, would recommend you too. 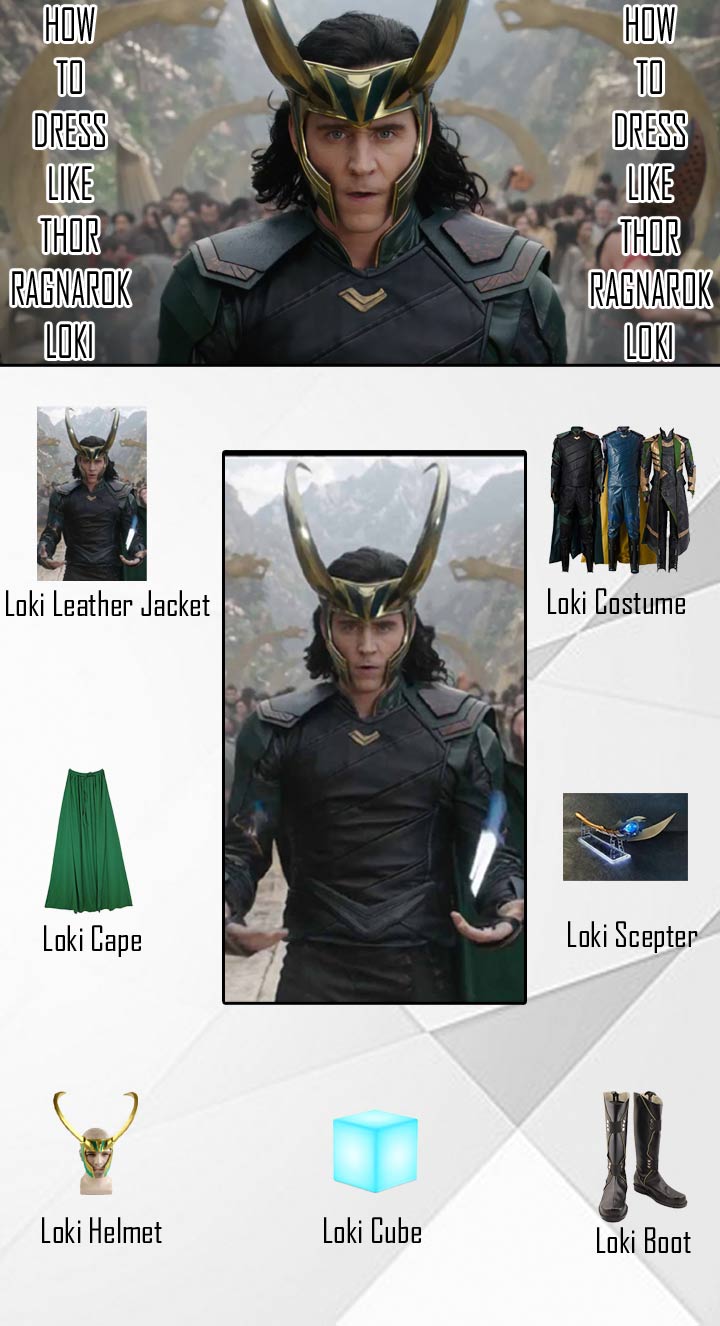