Home Costume Guide How to Dress Like The Lone Ranger 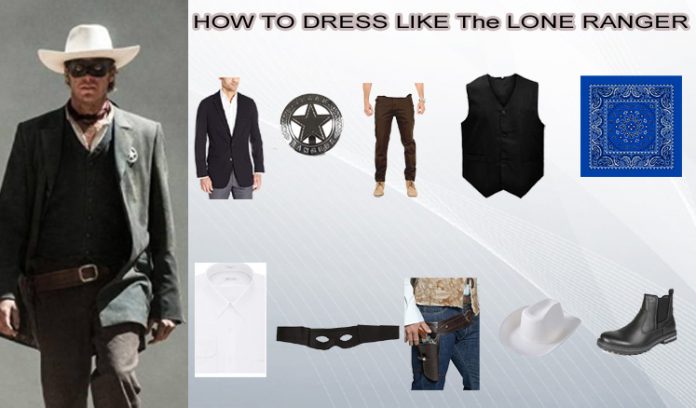 Complete Guide of The Armie Hammer The Lone Ranger Costume

Released in 2013, The Lone Ranger is an unusually interesting movie. It is basically an adaptation of a radio and television serial that ran for a collective 24 years.

Lone Ranger, played by Armie Hammer is an ex-Texas ranger. He was recruited by a Native American Spirit warrior to fight against corruption in the Wild West as the masked vigilante.

The movie is not only unique in terms of plot, but costumes of the characters also managed to capture the attention of viewers. Lone Ranger Costume comprises of products of everyday-use that combinedly give a noticeably unique look. 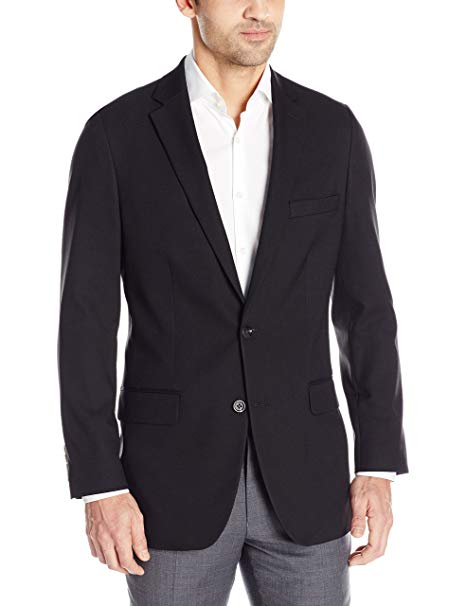 This slim fitting blazer is an important feature of the Lone Ranger’s signature style. Also, it enhances the Lone Ranger Costume by adding on class and glamour. 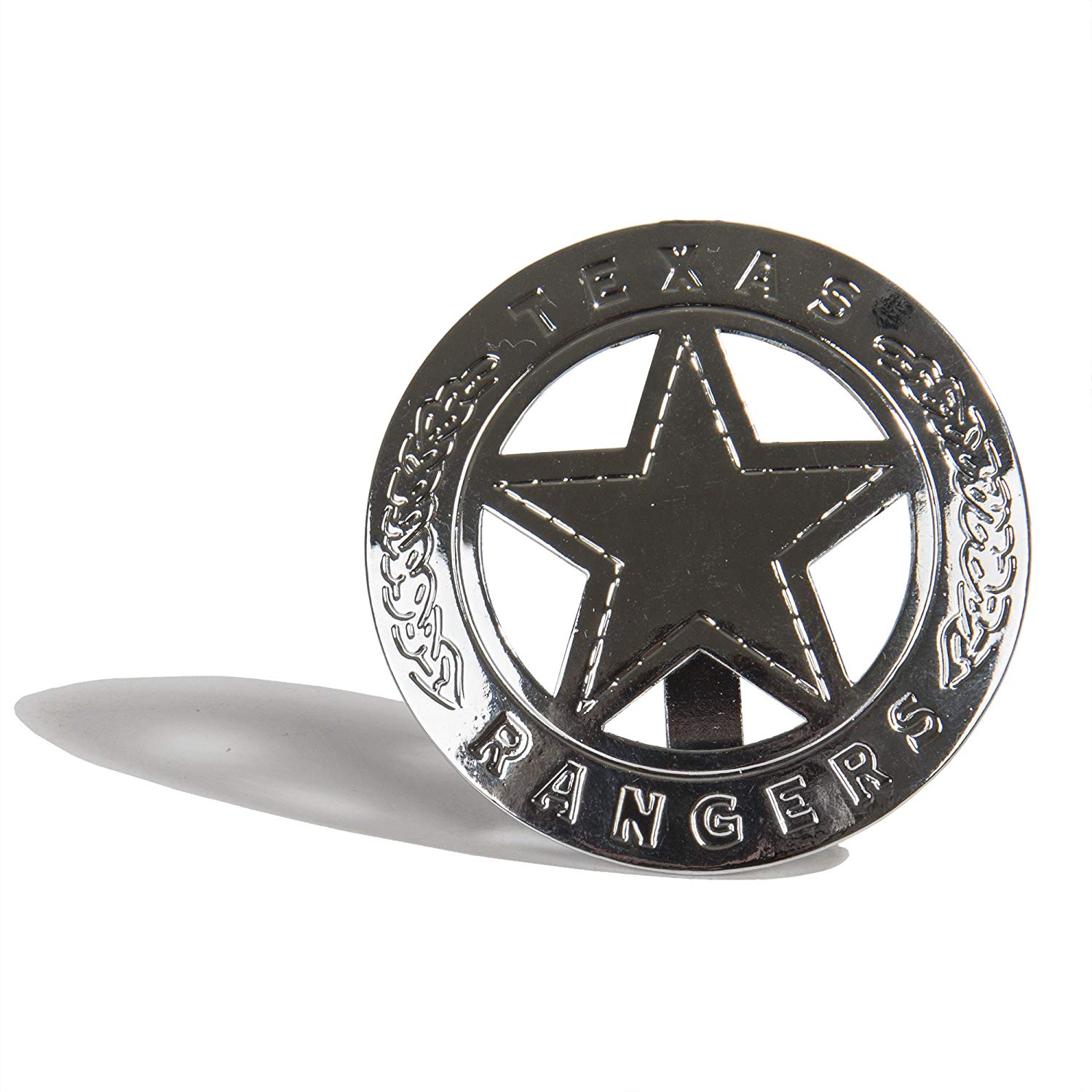 This circular metallic Texas Ranger Badge is a major mark of identification of the Lone Ranger. The  engraved words, design and the big star in the middle collectively form a unique design which sets it apart from any other badge. 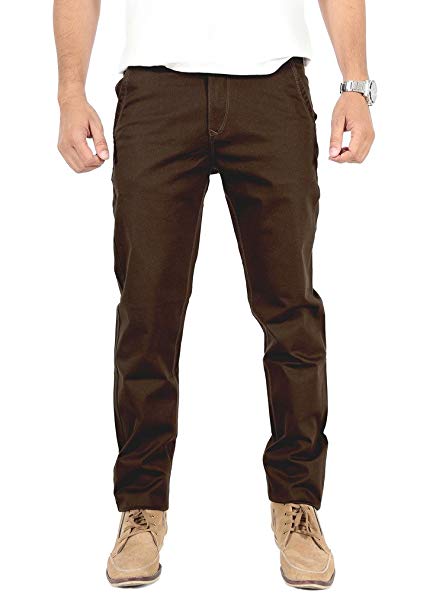 This pant has been tailored specifically to fit a variation of sizes. It has spacious pockets so that you can easily carry along your belongings anywhere you go . 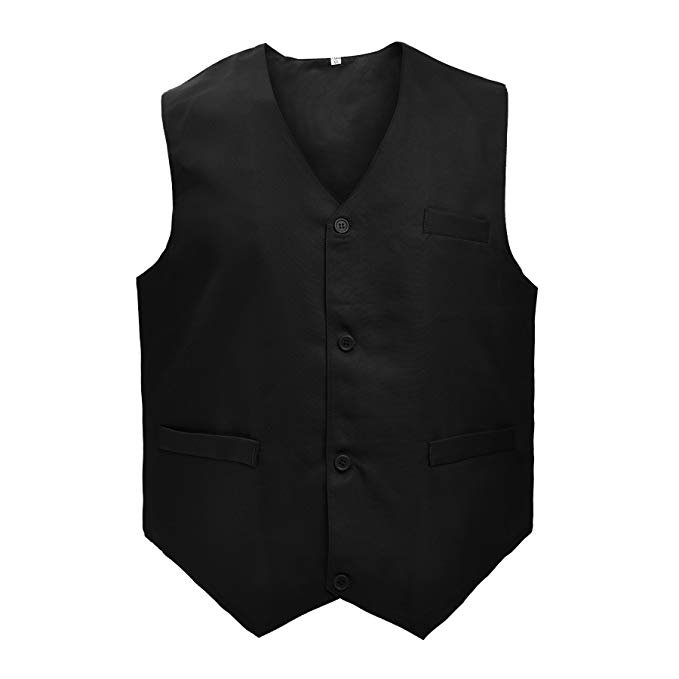 This vest has a smaller V neck with spacious pockets and stylish buttons on the front. Despite being simple, the vest works magically in making the Lone Ranger Costume smart. 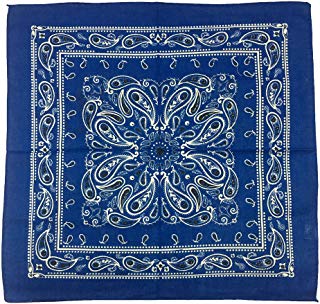 In the movie, the Lone Ranger have been seen wearing these blue bandanas frequently thus they have become an important part of his attire. These bandanas have been made from cotton to allow easy air passage and so that the wearer feels cool at all times. 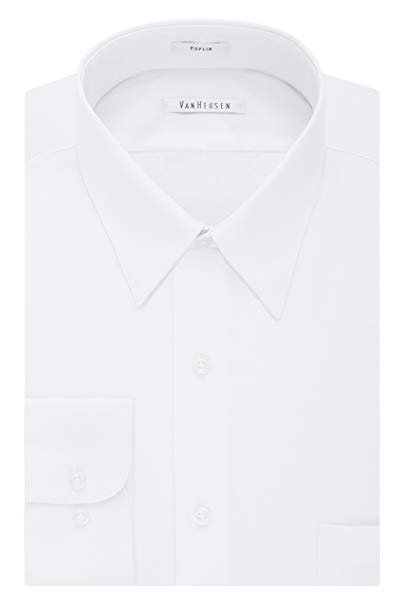 This is a plain white collared dress shirt with one pocket on the front. The shirt is made of a comfortable fabric to ensure quality experience. Also, it can be used on several other occasions making it a worthy investment!

Every protagonist or hero has a significant and specific wearing item which symbolizes his role and personality. The Lone Ranger wears a black mask which covers his eyes only giving him a rather mysterious look. 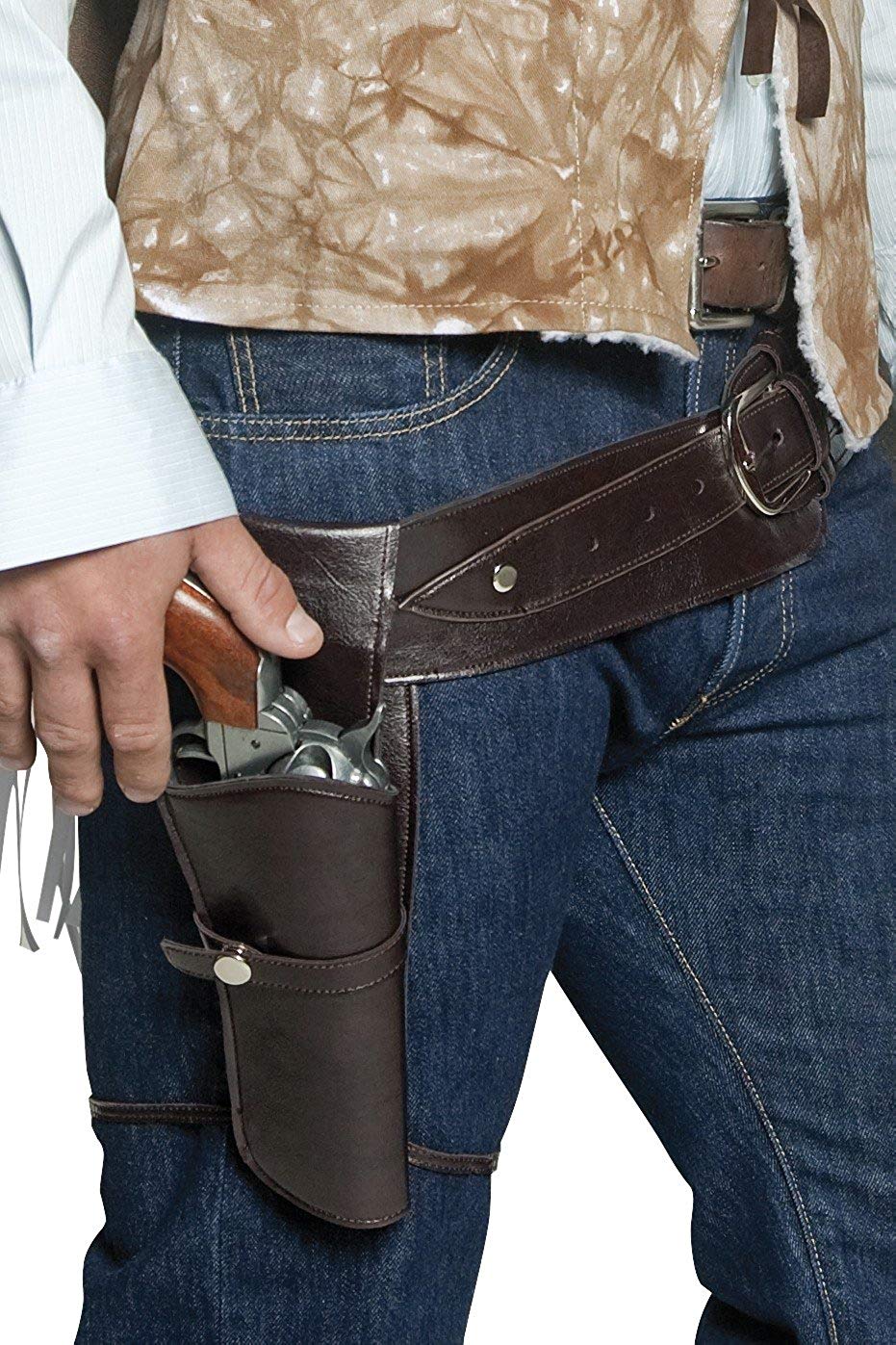 A warrior without a weapon. Does not seem right, does it? And what about a weapon without a thing to carry? It will look totally absurd for a hero to carry along his weapons in his hands all the time. Therefore, including the belt and holster in the Lone Ranger Costume is very important in order to display an amazing cosplay. 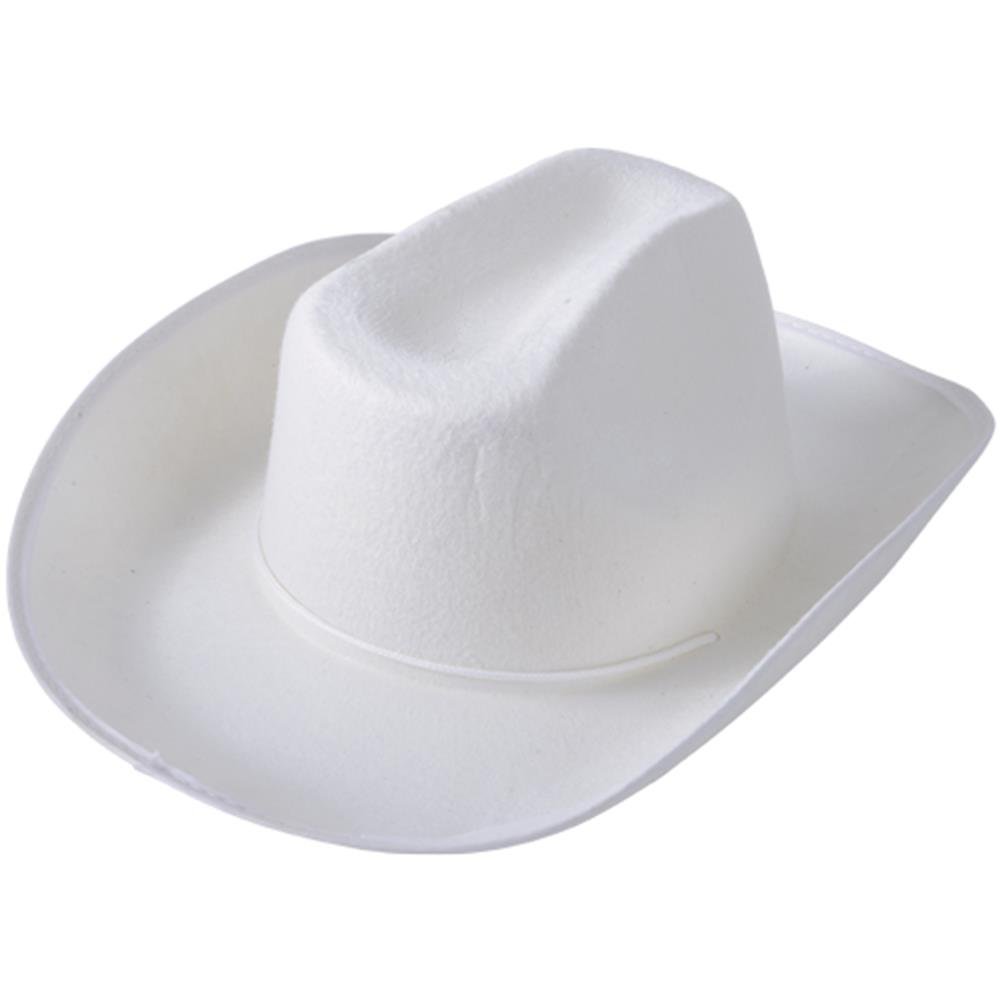 The Lone Ranger works in the wild west and his hat displays the unpredictable nature of his work. This white hat is free size and can fit different sizes easily. 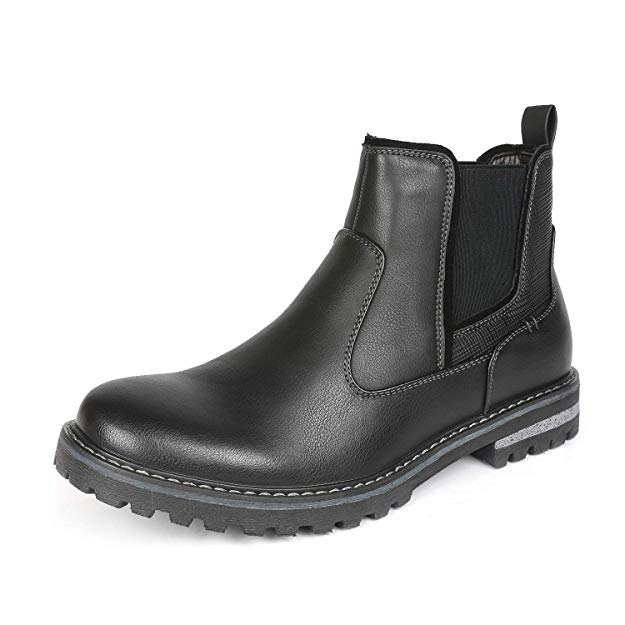 The ranger boot is made from top quality and strong material hence will not be easily damaged. The shiny surface and special design makes them stylish. Also,  the tough sole provides a firm grip making the boots not only suitable for the Lone Ranger costume but for long walks and hikes. There is an inner lining to ensure wearer’s comfort. 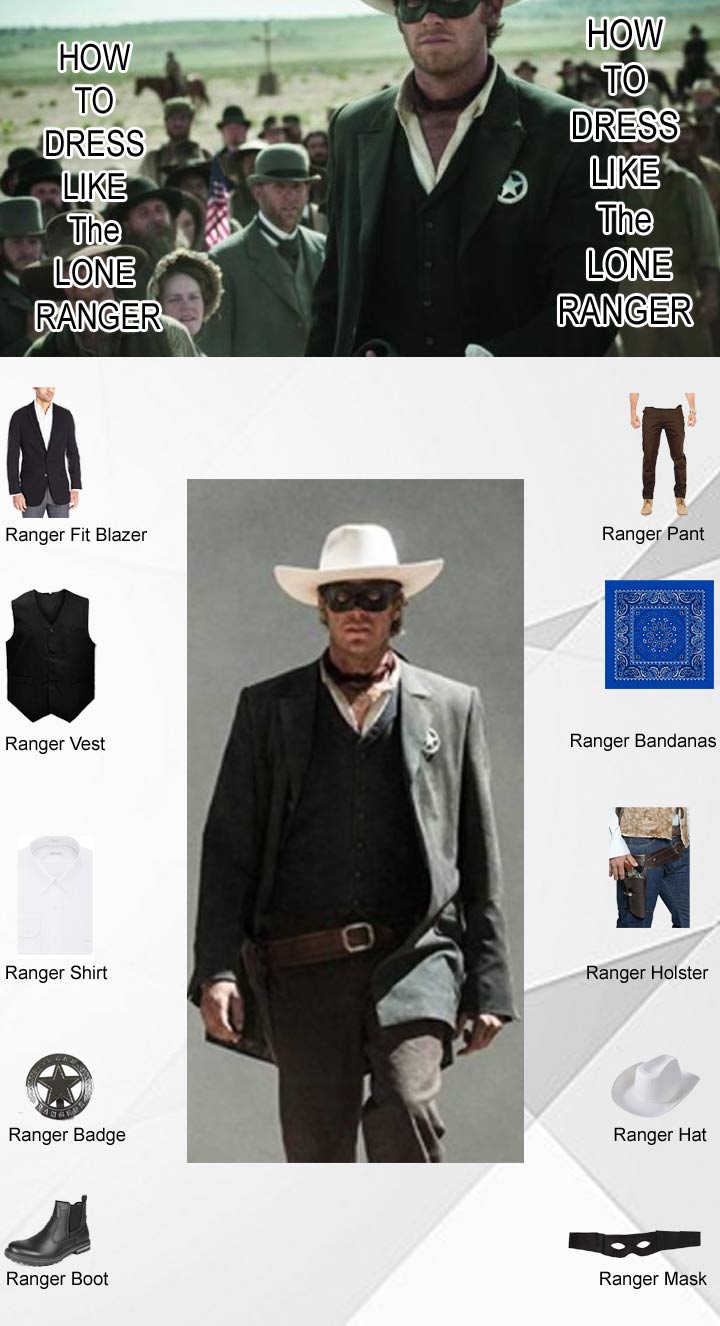