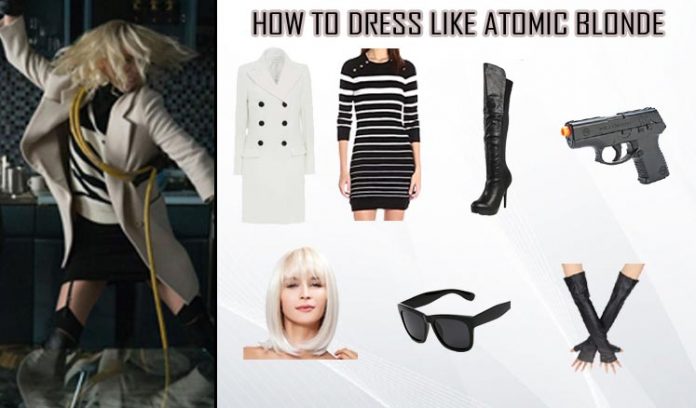 Lorraine Broughton (also known as the famous ”Atomic Blonde”) is an undercover MI6 agent who is sent to Berlin during the Cold War to investigate the murder of a fellow agent and recover a missing list of double agents. This is an action spy thriller, that features Charlize Theron as Lorraine in fierce action scenes! The movie is set during the Cold War, in 1989, on the eve of the collapse of the soviet union. Dressing up as an undercover agent for Halloween is cool and dressing up as Charlize Theron as an undercover agent is even cooler. Although she wears many stylistic outfits over the course of the film, this guide focuses on the costume presented in most advertising material. 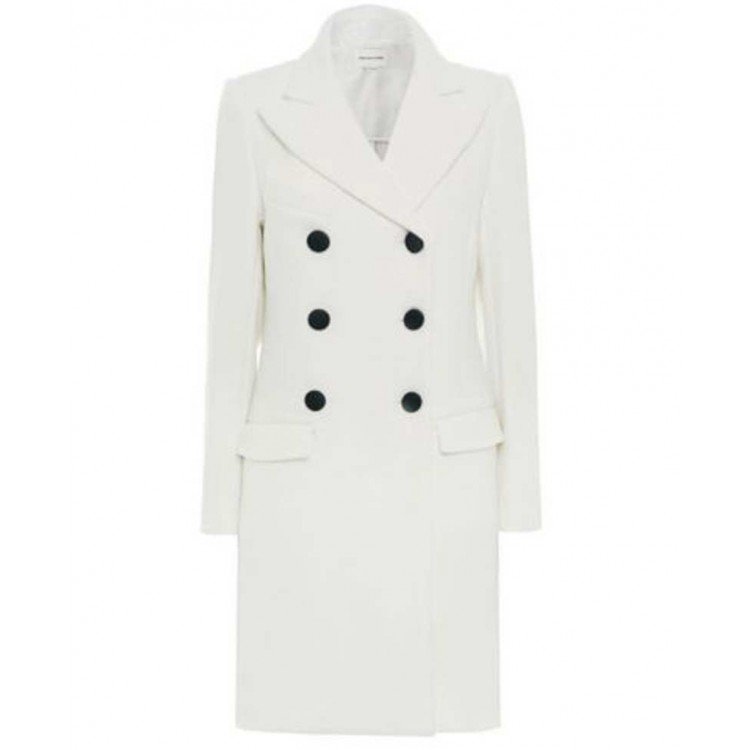 First and foremost, to complete the Lorraine Broughton costume you should have this coat because how can you be a spy without this signature trench?
Made from cotton polyester and acrylic fabric and faux fur lining this white coloured trench coat is warm and comfortable as well. 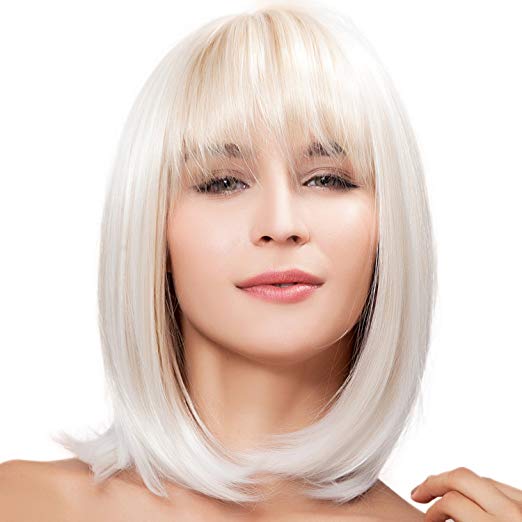 To look like Lorraine Broughton (Atomic Blonde) having platinum blonde hair is a must. If you don’t, well, you can either buy a wig or dye your hair as well as cut it. Surely, buying a wig is the most preferred option and this wig has the perfect length and colour. 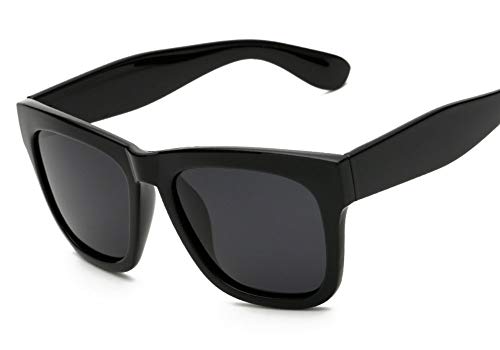 To go undercover, you obviously need dark sunglasses. Sunglasses with dark square frames should work great. The signature style she wears in the movie and on the poster is Saint Laurent Slim 138 so, here is a cheaper look-alike pair of it. 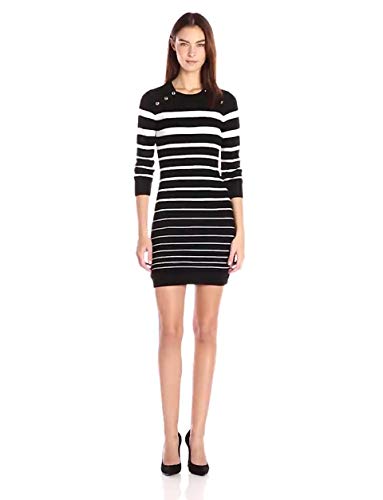 This 100% Acrylic sweater dress with 3/4 sleeve can also be used for other costumes but to complete the Lorraine Broughton costume you should necessarily be wearing this. 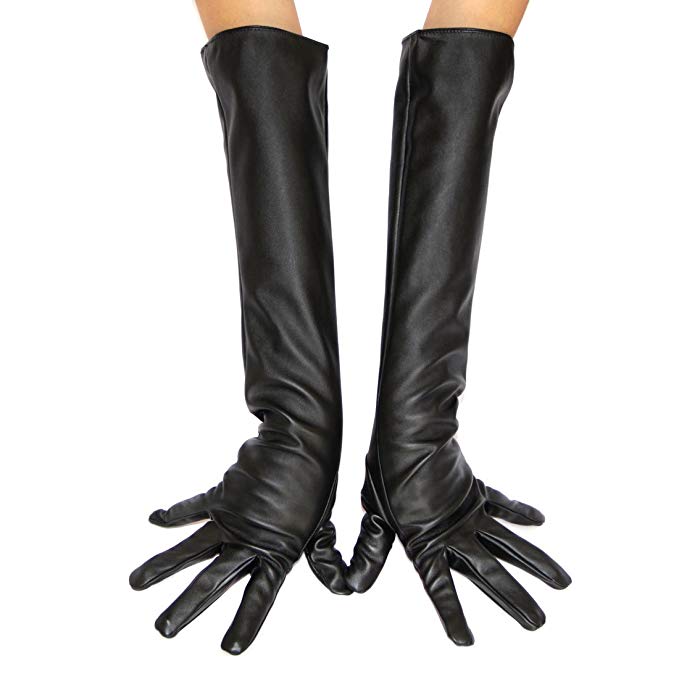 These seductive gloves are also stretchy for a comfortable fit. These gloves can also be used for Punk, Gothic and Rock costumes. These Long, Genuine and Soft Imitation Leather Gloves are not only to complete your attire for Atomic Blonde but also are fashion forward and have an everlasting, classic design.The wardrobe in the film has a very 80s vibe with a modern edge and an 80s soundtrack to match. Besides everything being predominantly black and white, the Atomic Blonde Fandom seems to be obsessed with these fingerless gloves! Also, they give you the same feeling as wearing a black leather jacket, ‘don’t mess with me’ and that’s exactly what Lorraine Broughton’s costume demands. 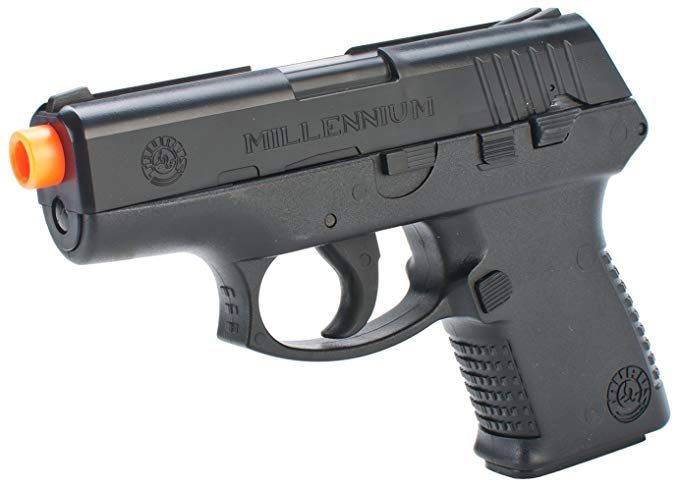 Since Atomic Blonde is an adaptation of a graphic novel set in 1989, it’s obvious that Lorraine Broughton, a top-level MI6 agent, wouldn’t be using an ultra modern sidearm. The choice of the pistol is reminiscent of James Bond’s long-time pistol, the Walther PPK, but has a distinctive Eastern flavor that fits perfectly with the character. Plus, it is really important for a killer spy to always carry a weapon, right?

Last but not the least, these boots are all you need to complete your attire. This stiletto is used as weapon in the film as well so they can double up as defense mechanism as well. The boots not only give you a fashionable and cool look but are also quite flexible.The movie featured Stuart Weitzman boots in a fight scene which shows their importance. Not only do they work best for Lorraine Broughton costume but also, this pair of “Lowlands” can be used for Fall/Winter dressing! 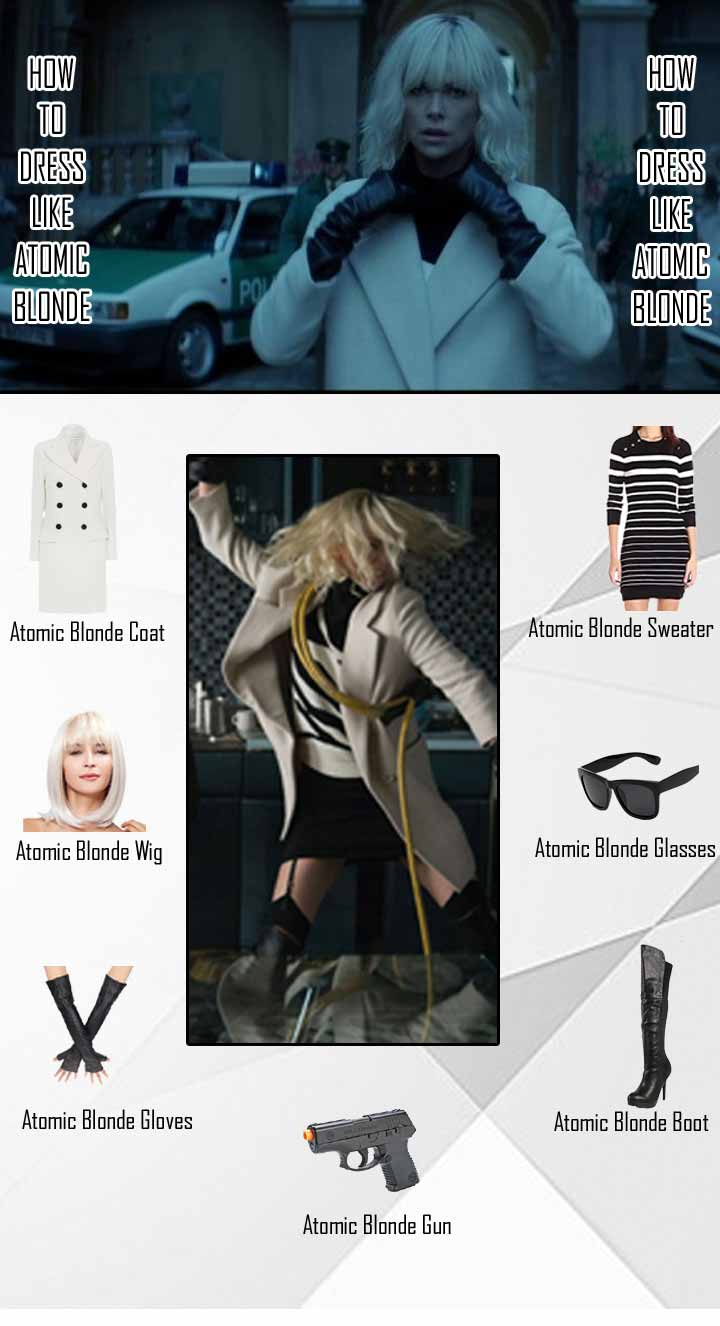