Warning: Use of undefined constant REQUEST_URI - assumed 'REQUEST_URI' (this will throw an Error in a future version of PHP) in /home/offer4sa/public_html/filmsjackets.com/blog/wp-content/themes/Newspaper/functions.php on line 73
 Dress Like Metal Gear Solid Costumes Full Guide for Cosplayers 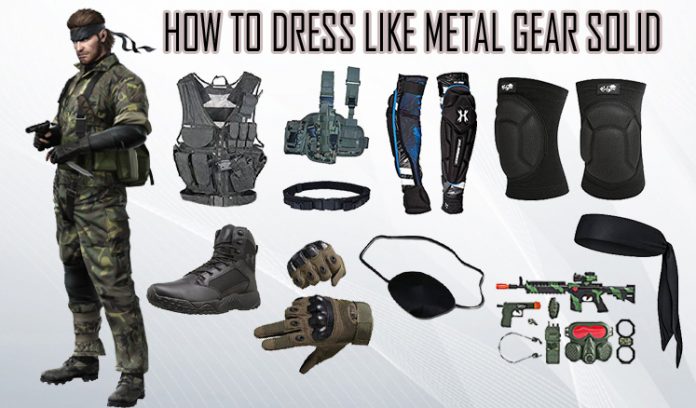 Metal Gear Solid is an immensely sought-after and critically acclaimed series of action-adventure stealth video games and is a conjunction of the earlier formation of Metal Gear games. Solid Snake is the protagonist in Metal Gear gaming series, whose real name is David. David is also known as Old Snake or simply Snake.

Solid Snake, whose real name is David also known as Old Snake or Snake is the main protagonist in Metal gaming series. He is best known to be a Man who makes impossible Possible and his maneuver makes him a living legend in the Military of Black Ops. Solid Snake is a clone of Big Boss, his commanding officer – and later antagonist. Big Boss has been featured as a protagonist since Metal Gear Solid 3: Snake Eater. As he is a clone of a notorious Big Boss and his two brothers liquid and solidus snake he was labeled as a terrorist due to the successive slandering campaign by the patriots and secrets behind the American politics against him. 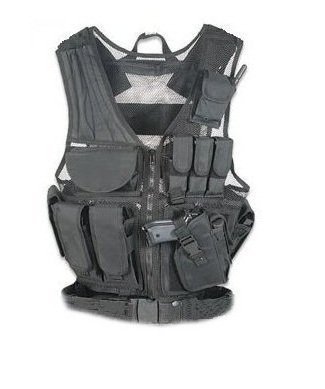 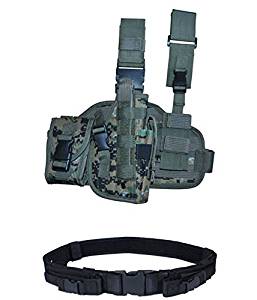 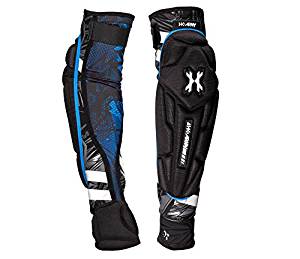 Complete your costume with crash arm pads for smooth crawling. 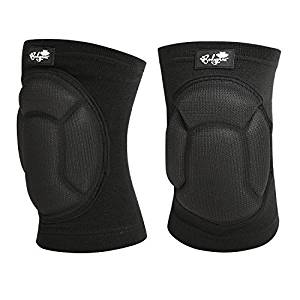 Knee pads to help you protect from injuries. 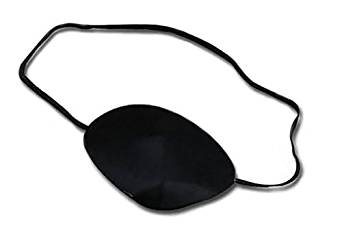 Eye patch to give you a personalized Solid snake look. 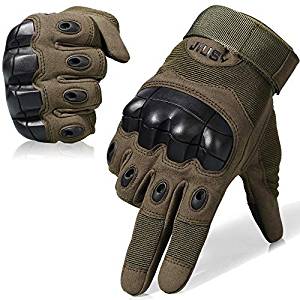 Tactical gloves to ensure the best hold of pistols. 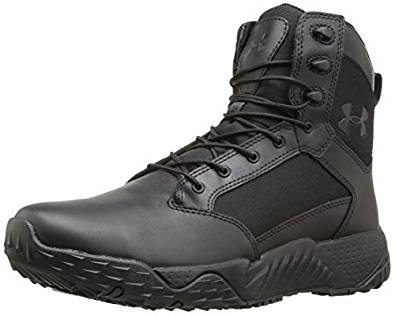 Tactical boots made with leather and rubber sole. 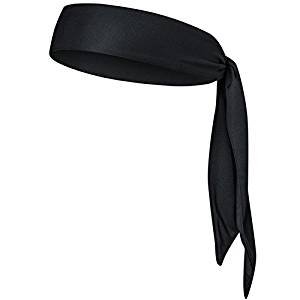 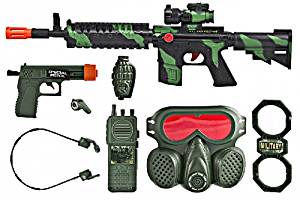 The toy gun set to give you a good number of weapons to choose from. 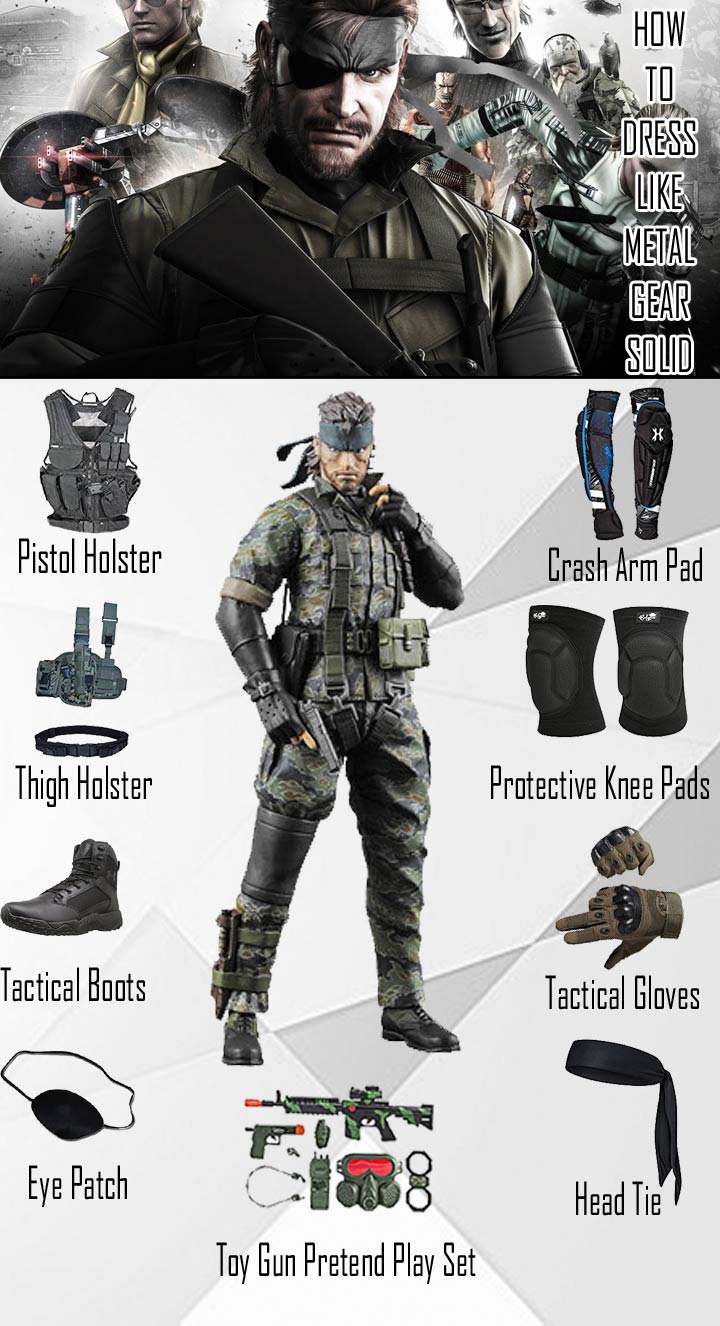 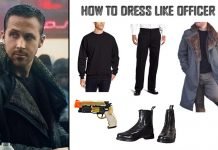 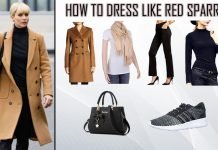 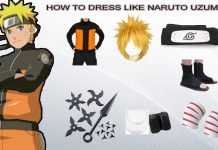 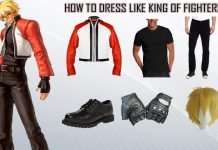 How to Dress Like Mickey Rourke Harley Davidson and The Marlboro...