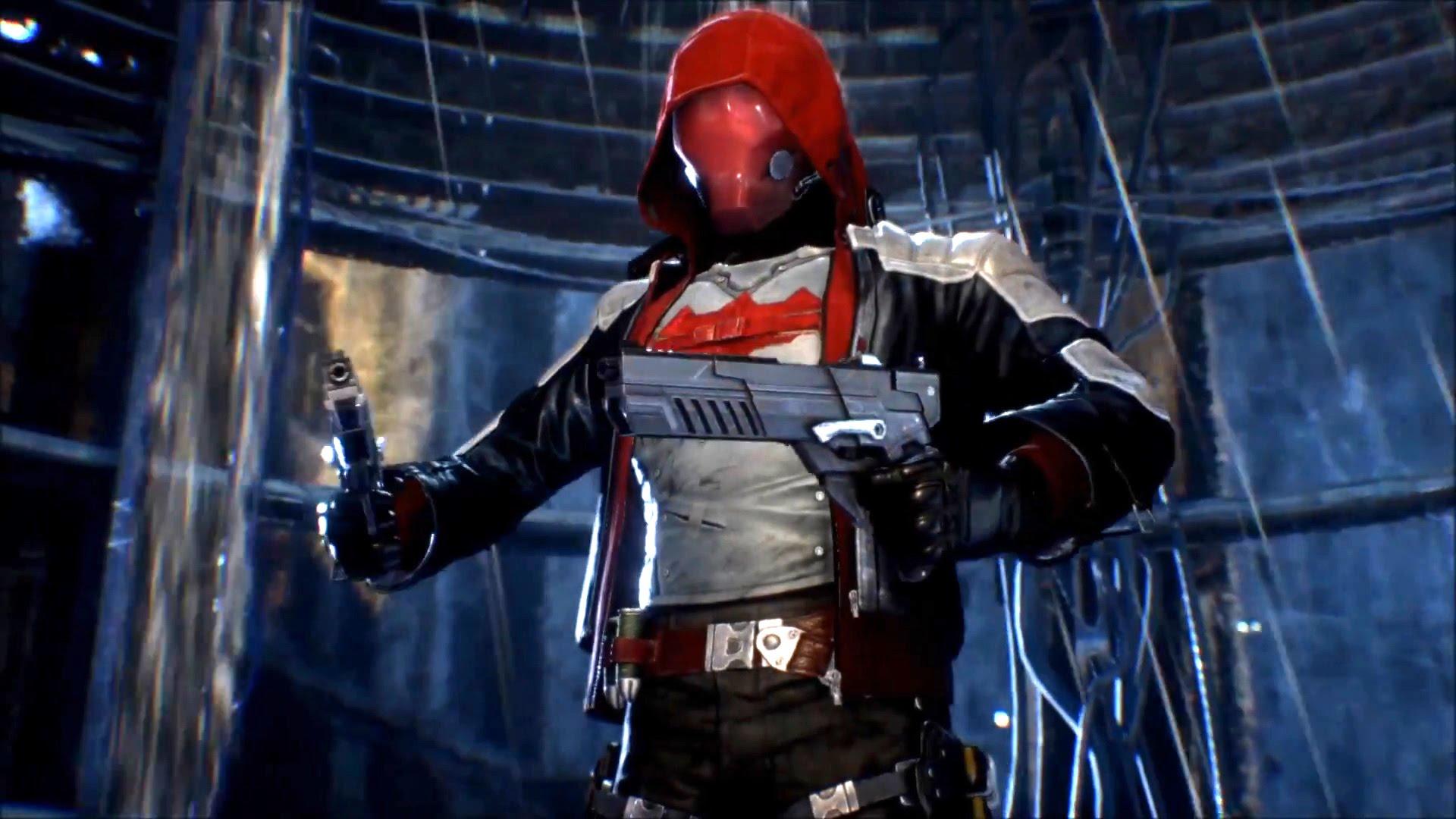 Released in 2015, Batman Arkham Knight game is an adventure video game. It is based upon the DC comics super-hero; Batman. The video game is a successor of the video game named Batman Arkham origins which was released in 2013. It was presented with a third-person perspective. The Red hood is one of the major character of the video game. Originally named Jason Peter Todd, the Red Hood is basically a master criminal. Throughout the game-story, he wore a red bowl-shaped helmet in an attempt to disguise his identity. The character’s uniqueness accounts for his immense popularity. He makes use of dual pistols, which is a quite different from the rest of the Bat family. Also, instead of gliding he uses “Pounce attack”. Apart from that, it was his unique costume that gained the attention of masses. Here we have formulated for you, an all-inclusive guide to the Red Hood Costume! 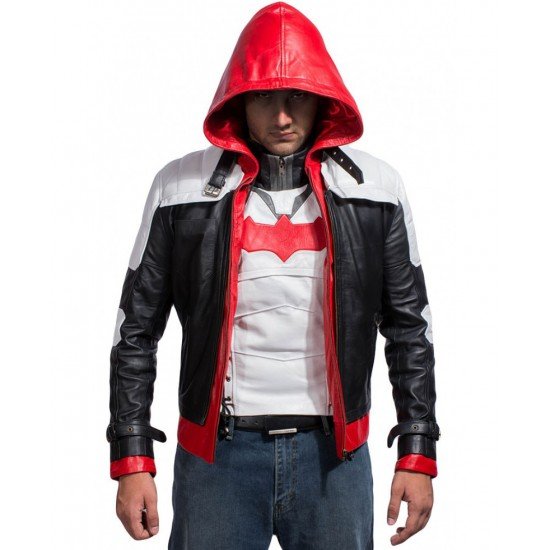 The Batman Red Hood jacket is an important part of the Red Hood costume.  The vest is attached to the jacket and has a padded batman logo on it. It is made up of high quality leather which is durable and last longing. The red hood is the striking feature of the jacket.

The Red hood costume can wadilt be identified by this batman red hood mask. It is made up of high grade pvc. LED lights are provided in the eye sockets to making it more appealing. 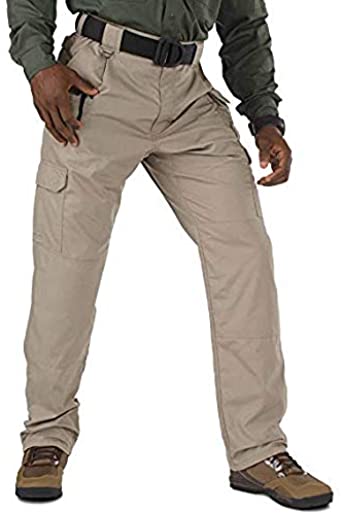 These tactile pants are extremely comfortable to wear. The gusseted construction  ensures flexibility and strength. It is provided with extra pockets for maximum utility.

Designed in heavy duty pistol style,this belt is a must have for the cosplayers. The quick release buckle system is ideal for easy access to your prop. It is lightweight and durable.

Batman Red Hood left leg holster is suitable for left handed people. It is provided with adjustable straps  to provide maximum fitting. A stylish gear that makes the prop easy to carry. 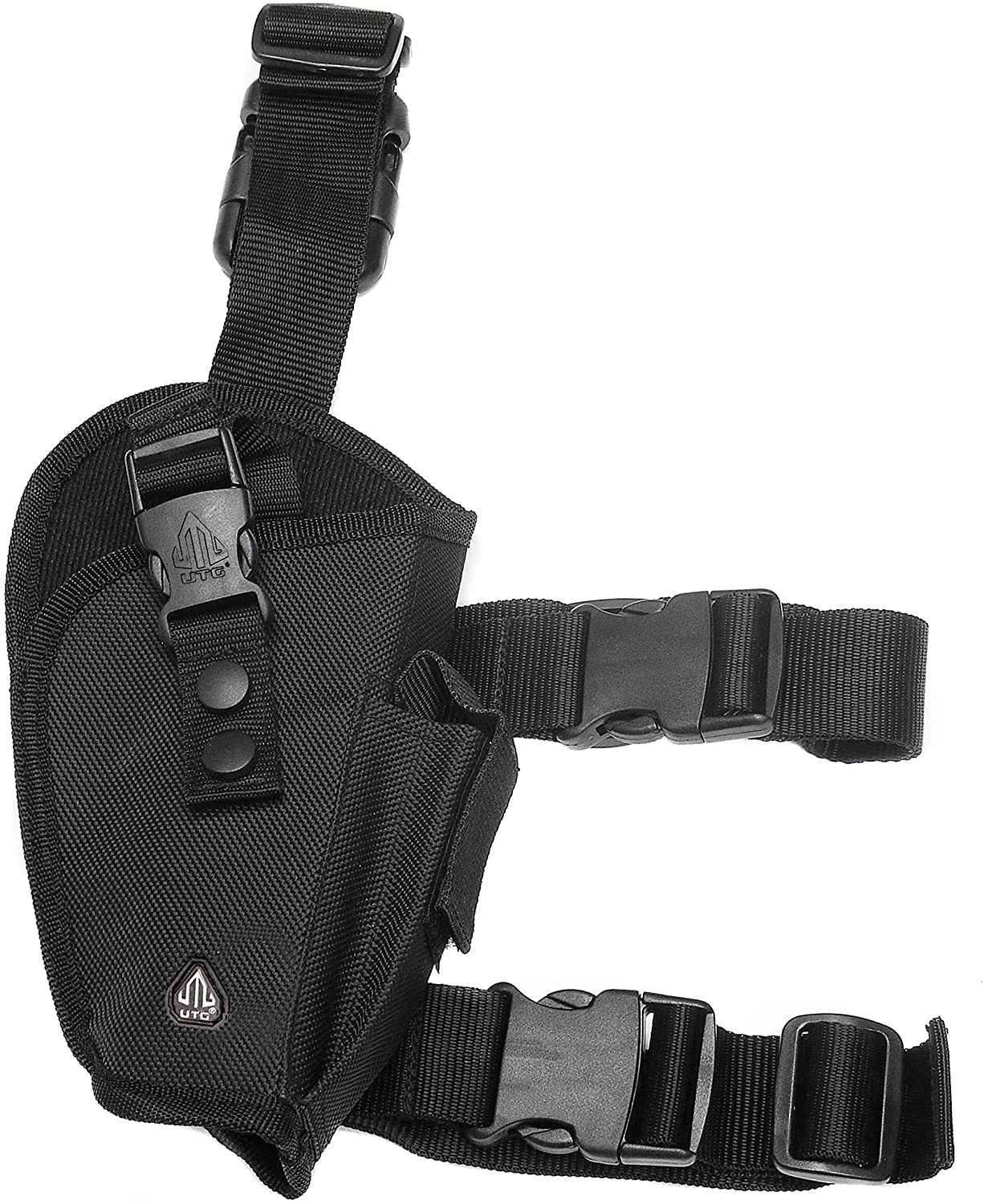 A good quality leg holster. It makes easy to carry the prop during the action scenes. Adjustable straps makes it easy to adjust the holster according to desired need. Suitable for right handed people. 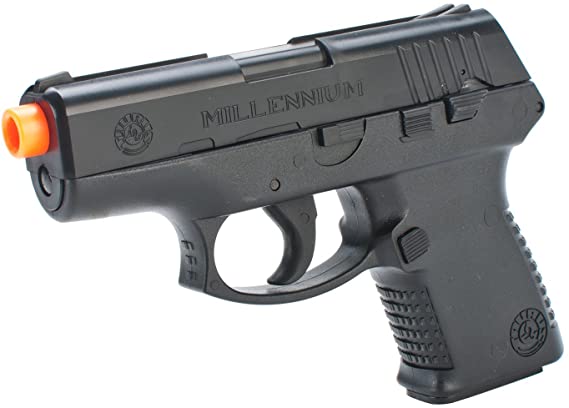 This toy gun imitates the original really well. It is lightweight and easy to carry. An essential prop for the Red Hood costume. 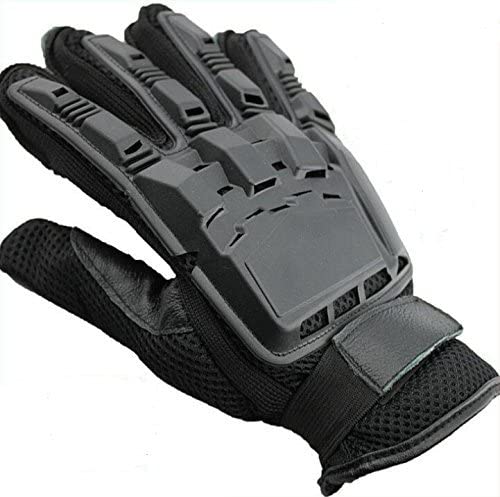 These gloves are ideal for bikers and heavy outdoor workers. The plastic armor back for fingers and whole hand provides maximum protection against abrasions and bruises.

Last but not the least these long boots are extremely important to achieve the perfect look of the Batman Arkham knight. These boots are made up of high quality leather. The inner lining makes them comfortable to wear. 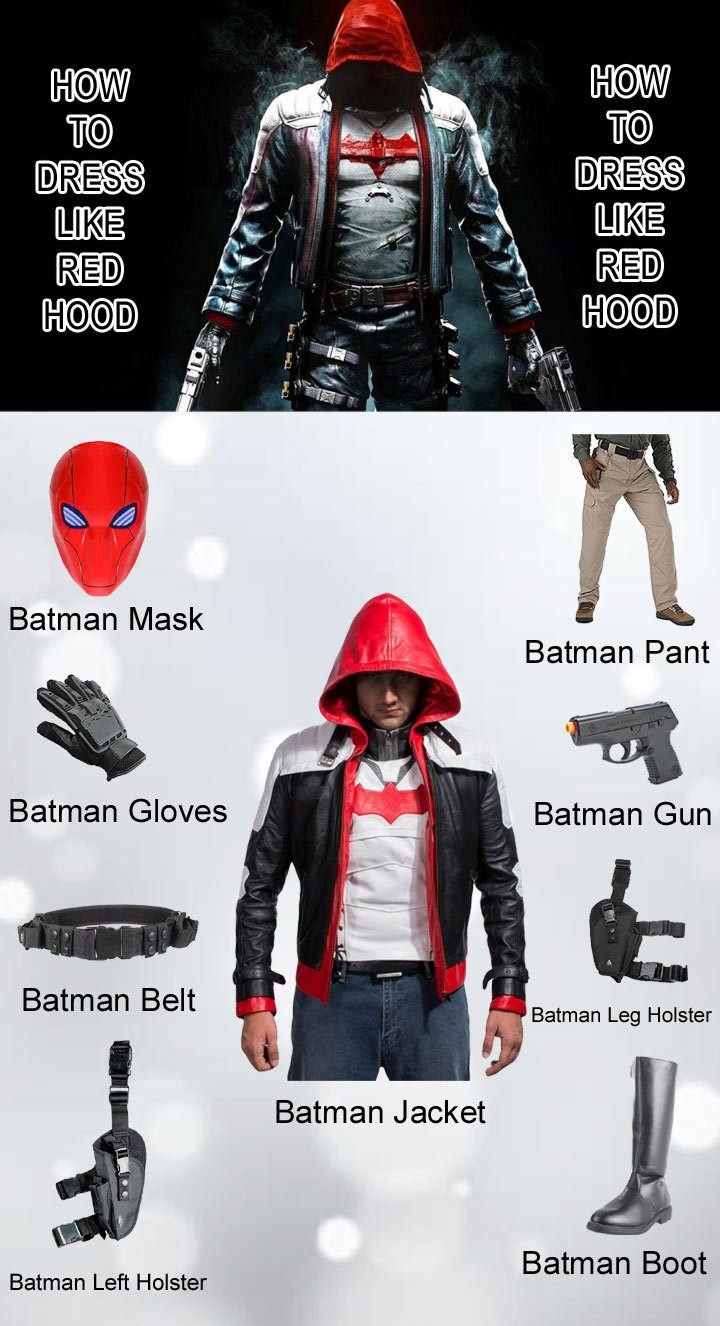