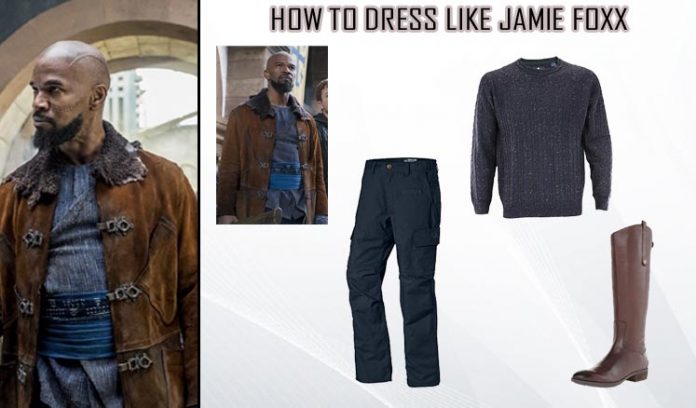 Little John is a legendary character who was a partner of Robin hood and a member of his MerryMen. One can find his reference in works dating as old as 1400’s. He has been depicted as a man of great skill and ability. The evidence of Little John’s courageous heart and strategic mind can be found in ” A Gest of Robyn Hoode” which is perhaps the oldest surviving tales of Robin Hood. The story published in 1492 vividly recounts the historical event of him capturing the knight. The name given to Little John stands as an irony for he originally is described as a 7 feet man. He and Robin Hood have a very close bond for in folk tales they have fought, demonstrated gestures of anger but at the same time rescued each other’s life when the time demanded. The latest version of Robin Hood released in 2018 in which Little John was played by Jamie Foxx. In this movie, John is a muslim and is referred to as Yahya . Initially he battles against Robin and when they first fight Robin cuts off John’s left hand. The turning point of their relationship as enemies arrives when Robin rescues John ‘s son .This results in both of them becoming allies and helping each other fight the Crusaders. John displays heroic skills although he is disabled by his left hand. He is shown as a brave warrior who likes to convert his pain into power. The tough personality of Little John makes him a famous character in a cosplay party . Many people being inspired like to dress as him and become the highlight of the night. To cosplay, it becomes super easy with our Little John Costume. The package contains all required items to dress perfectly as John at very reasonable prices! 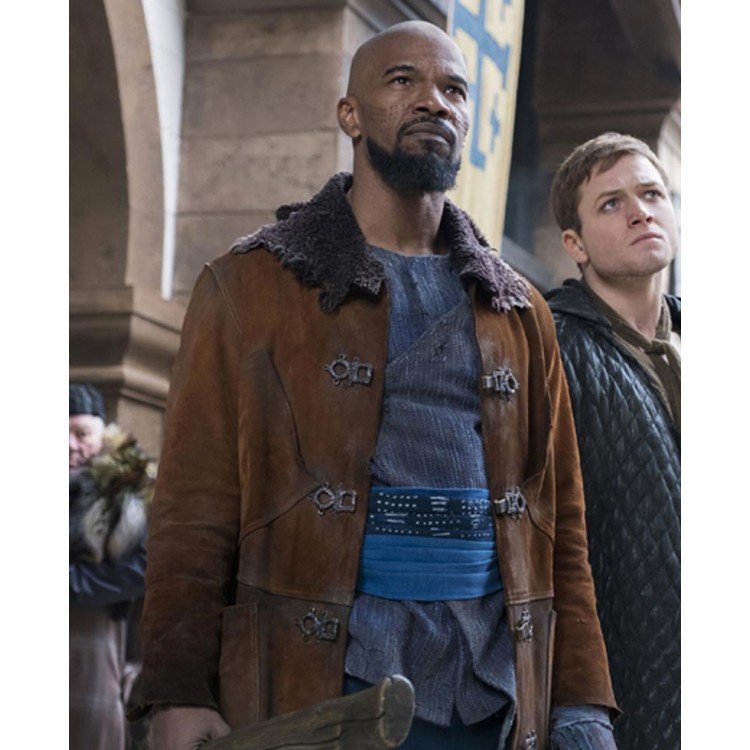 Next is the Little John Coat which Jamie is frequently seen wearing in the movie this is an important clothing item. The coat is knee length and is front opening. The old English style buttons and stylish pockets give an attractive look to your overall appearance. 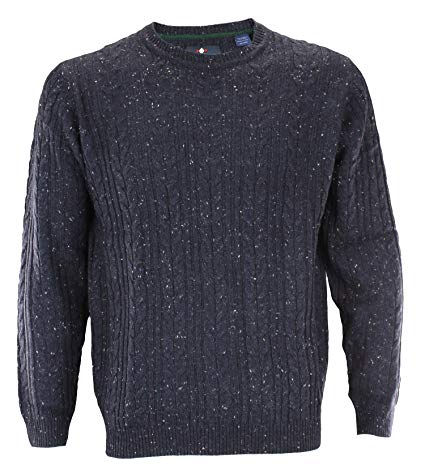 Another feature is the Little John Pant which is adjustable to all sizes. It is a straight cut pant with spacious pockets on each side.

The last product included in the Little John Costume is the Little John Boots which are long brown boots made out of real leather. It has an inner fabric lining for comfort and ease while walking long distances.
Little John is a very old character and is sometimes connected to various personalities of the time. It is rumored that he really existed and is not only a part of imagination. It is said that the grave in St Michaels Churchyard, Hathersage belong to him 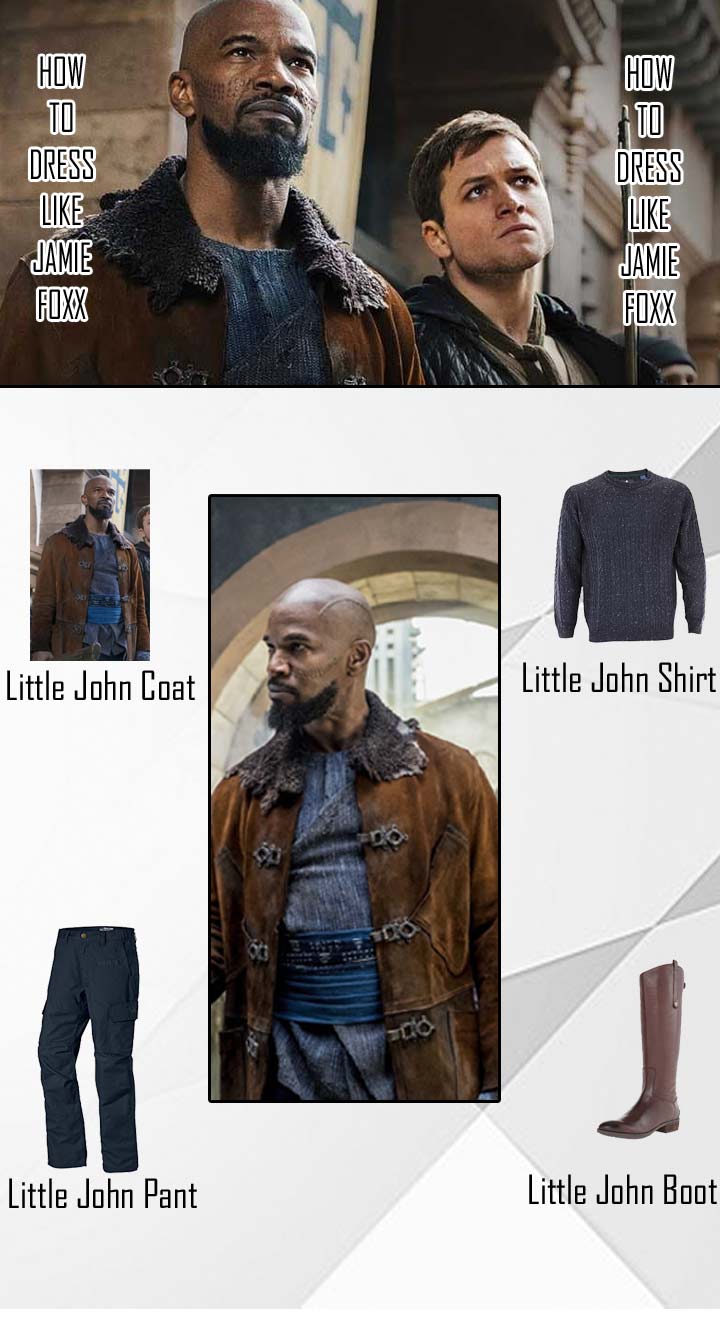 How to Dress Like Age of Ultron Scarlet Witch