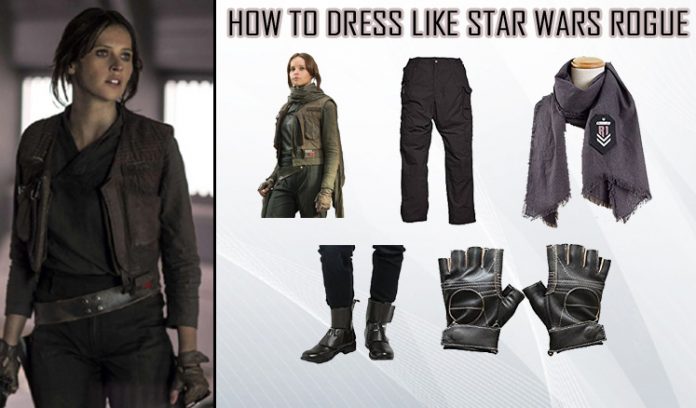 Star Wars is an American space opera movie franchise created by George Lucas. It is the most watched movie franchise not only in the terms of plot and epic space saga but also for its power characters who are presented with trend setting poise and class. The franchise began in 1977 with the release of the film Star Wars. This movie revolve around the space adventures of the characters “a long time ago in a galaxy far, far away”.  The movie has set remarkable trends in terms of styles and costumes worn by the characters.

Jyn Erso started as former criminal who has committed some major crimes. In past she fought for the Rebel Alliance. She was recruited to steal the plans to the death star and is seen hitting some major crimes like possession of stolen property, aggravated assault, forgery of imperial documents, resisting arrest and many more. It’s safe to say that the character of Jyn Erso is a consummate badass who will not let anything stand in her way to raise the hell for Imperial forces. Apart from her strong character, Jyn Erso is also seen wearing some classy, dark and badass outfits during the film that gives us major costume goals and it’s a safe bet that she ain’t going out of style anytime sooner. To portray the character of this fierce lady fighter we have put together a Jyn Erso costume guide for the fans of the character all around the world. Below you can find all the required items and merchandise to complete the Jyn Erso costume. 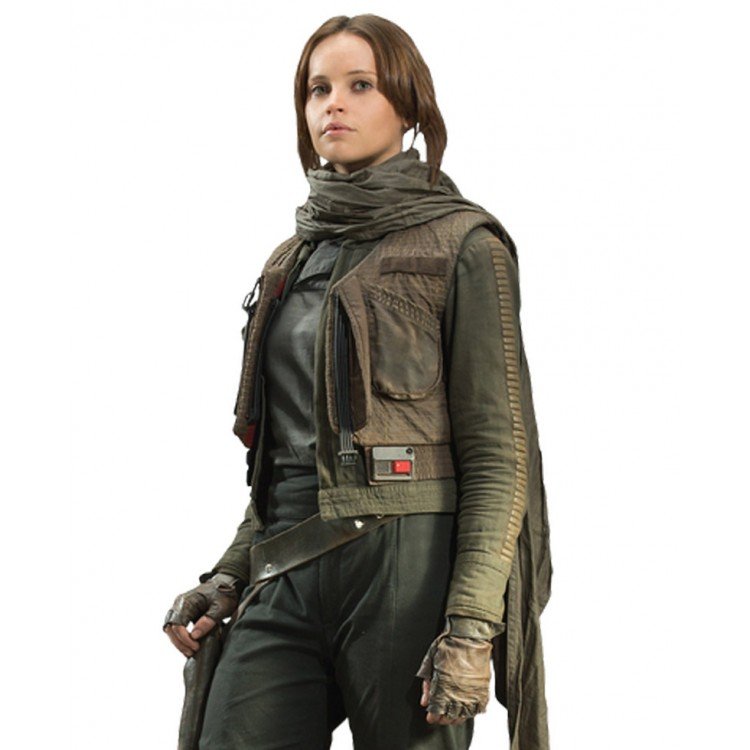 This super cool jacket that comes with the vest is an exact replica the Jyn Erso costume jacket worn on the series. This two-in-one outfit comes with dark grey jacket which is made up of high quality cotton fabric with soft and comfortable viscose lining and it comes with a vest made of the same high quality cotton fabric with durable and comfortable viscose lining. The vest features a Velcro belt which when combine with the unique cut of the jacket will give you every inch of a Jyn Erso vibe. 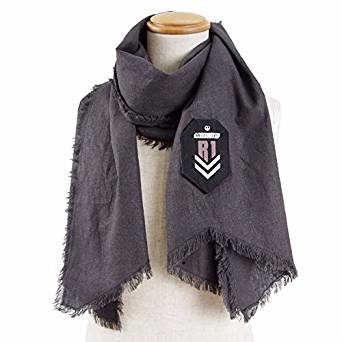 This is a very critical item for the Jyn Erso costume. Jyn Erso has been seen wearing this dark colored scarf many times on the big screen with different outfits. This amazingly grey scarf Is made using high quality line clothing fabric. Grab em’ up and way to go next. 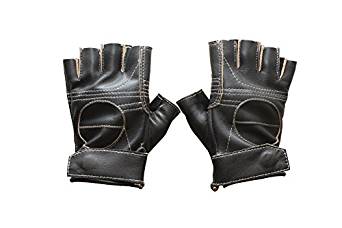 Apart from the scarf to compliment your Jyn Erso costume you need this amazingly cool fingerless gloves made using high quality leather. These gloves feature button closing for firm grip at the wrist. Apart from the cosplay, these gloves are a perfect accessory to go with other of your costumes as well. 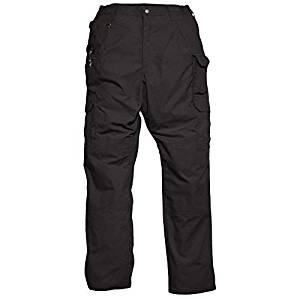 Next item in the line to dress up in Jyn Erso costume are these tactical pro women pants, made with the combination of polyester material these pants will give you just the right look and right fit for Jyn Erso costume. 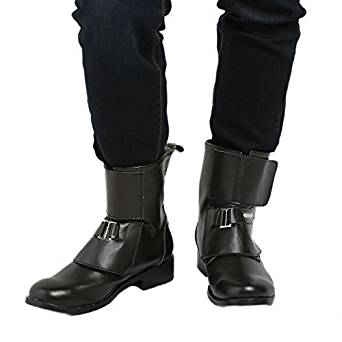 The last item needed for Jyn Erso costume are these sturdy looking boots. These fashion boots are easy to wear and are made of high quality PU material.

Get all the above mentioned items to get your complete and authentic Jyn Erso look without much ado and rock the cosplay. 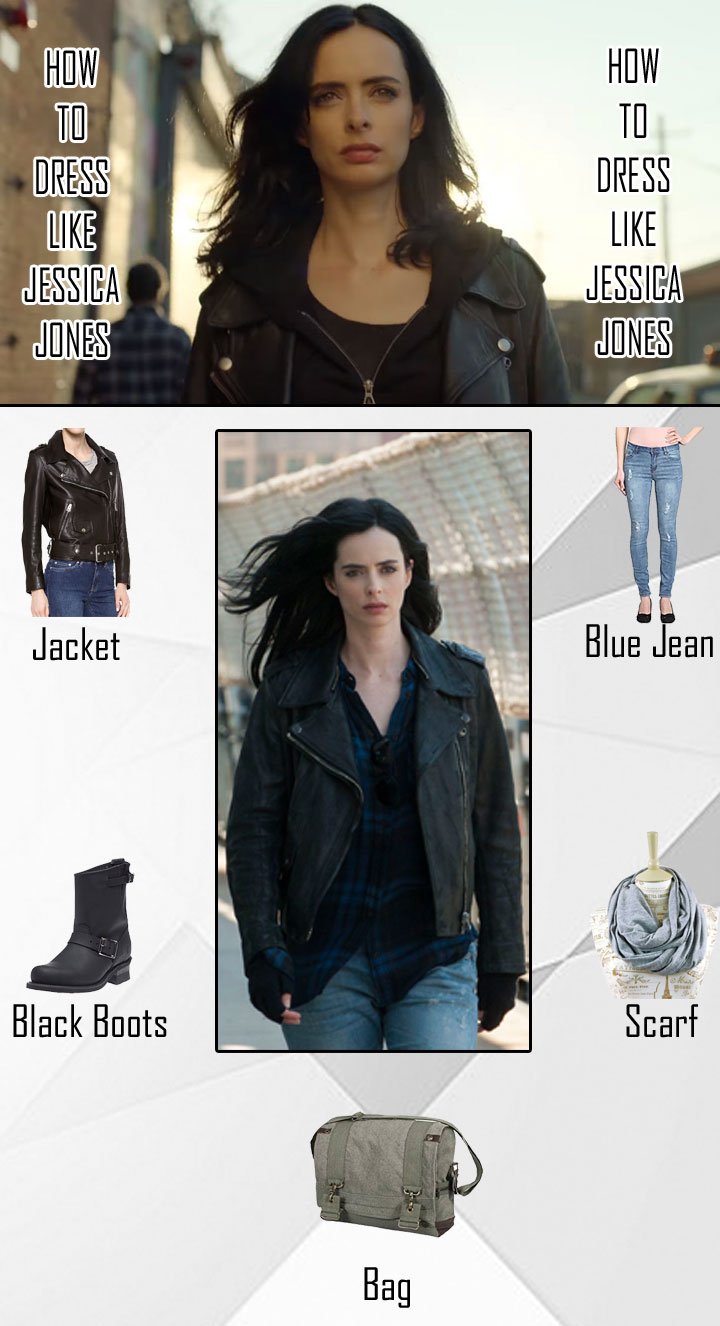