Home Costume Guide How to Dress Like Pt. Barnum 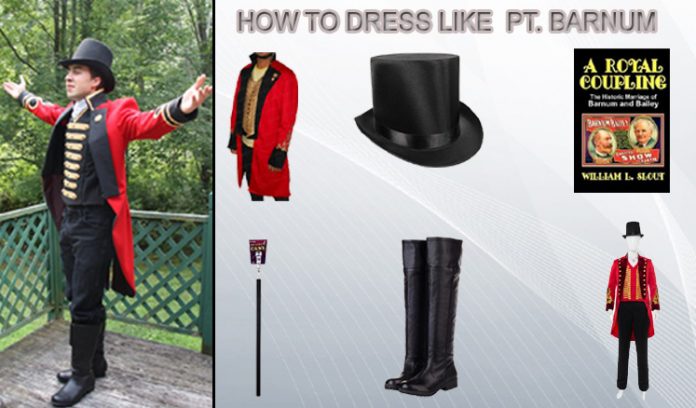 Pt Barnum, in history, was the founder of Barnum and Bailey circus, a politician, entrepreneur and a showman. His original name being Phineas Taylor Barnum. The 2017 box office hit, The Greatest Showman, was based on Pt Barnum’s story and how he found the circus. Hugh Jackman appeared as the ambitious Pt Barnum, in the movie. As a child, Barnun was too poor to even afford new clothes. Even when his circus was a success and he had all the wealth he could ever imagine, he still wanted more for his family, his show and himself. In the movie, his wealth is represented by the type of clothes he wears. This handsome man, is full of hope at all times and is always in search of more success, more power, and ultimately, more money. He developed this trait of greediness because of the poverty he faced as a child. His character gained immense popularity and thus, we present you with the best Pt Barnum costume! 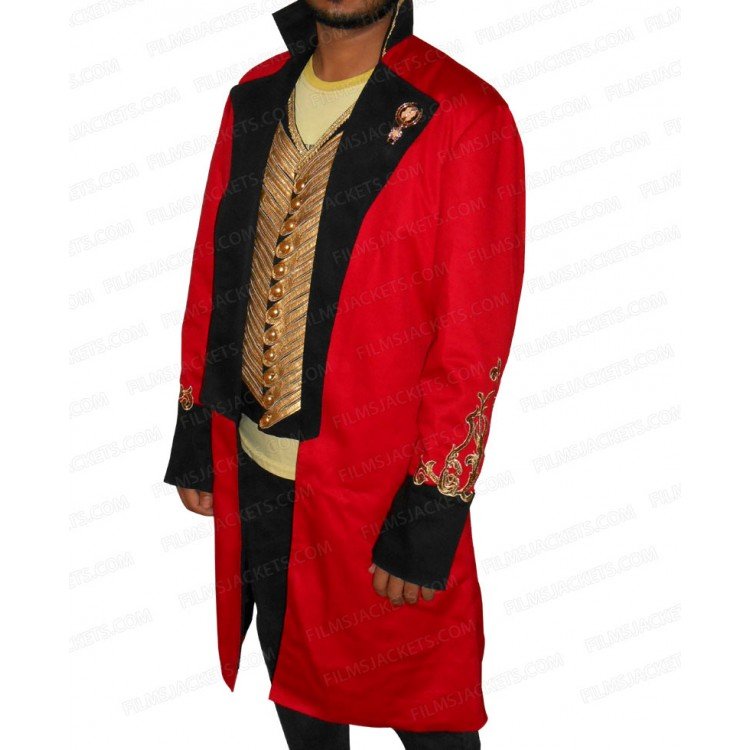 Pt Barnum costume can easily be identified by this coat. The red colored long coat with attached golden vest is the signature style of the character. The material used is cotton which makes it comfortable to wear during cosplays. The dazzling embroidery above the cuffs are the exact imitation of the one used in the movie. 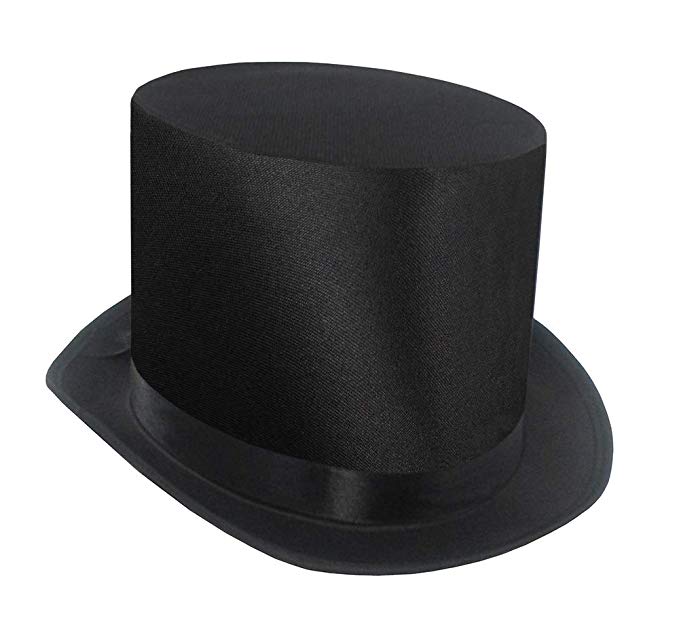 As a showman Pt Barnum has worn this hat throughout the movie. It is an essential part of the costume.  The hat is made up of satin material and is six inch high. It is suitable for other theatrical characters also. 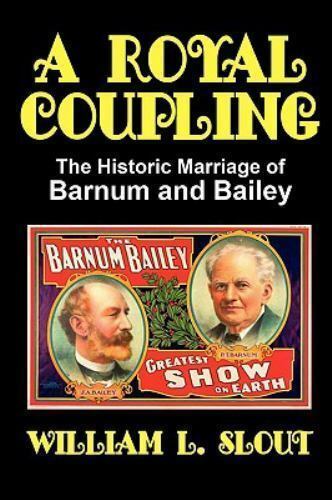 Ofcourse, the props. Props are a necessity of every costume and for the Pt Barnum costume, this Barnum Bailey sign is the best prop. Barnum was the founder of the circus thus, this poster compliments the costume in the best possible way. Get this prop in your costume and get ready to receive compliments all though the event! 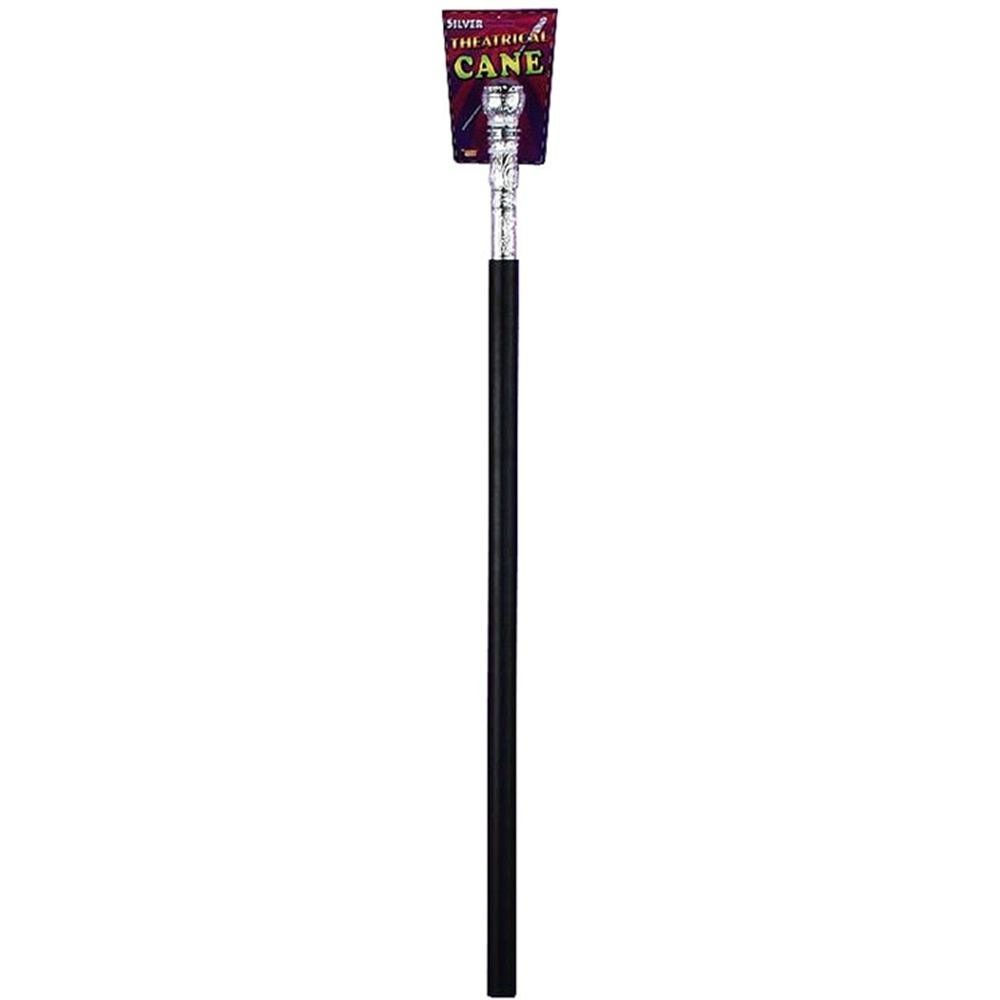 An essential prop for the Pt Barnum costume. The length of the cane is 38 inches. It can be used with other costumes also.

These black boots are high quality leather riding boots. Ideal for cosplays and other form of getups. The heel is almost 1 inch high which adds adequate height and the shaft is around 18.5 inches.Extremely comfortable to wear. 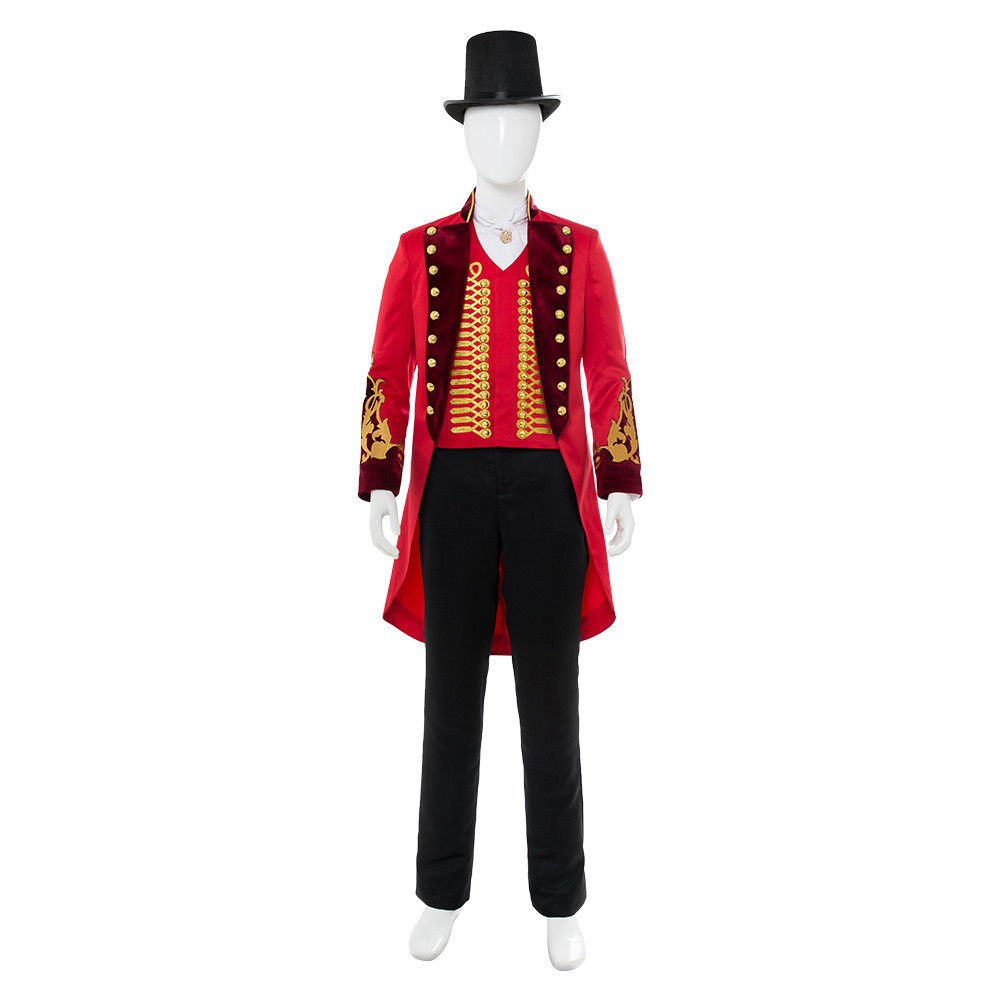 The Showman costume replicates the exact outfit worn by the actor Hugh Jackman in the movie The Greatest Showman. It includes white satin shirt,red bowtie,red colored long coat with attached golden vest,black pants,black long boots and a showman hat. It is avonveneint choice for the role play as it covers all the necessities of the character. 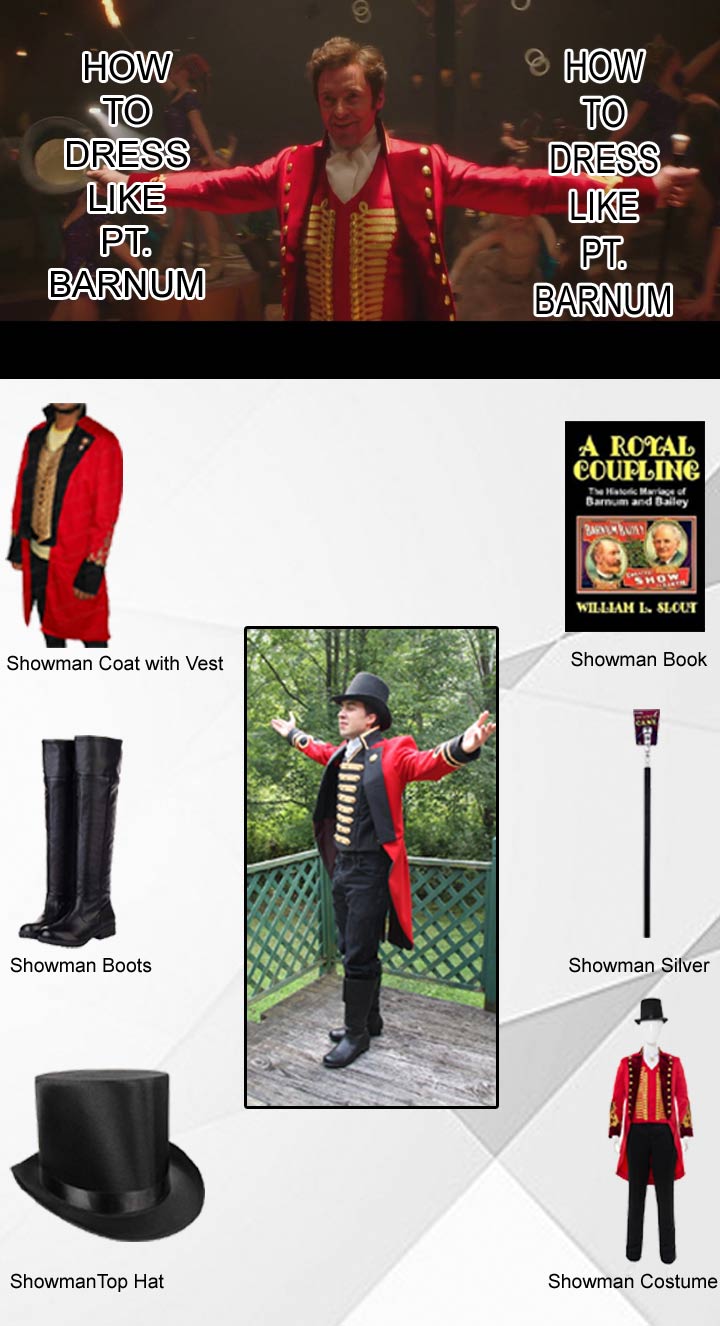