James Keziah Delaney, is portrayed by the famous, Tom Hardy in the tv series, Taboo. Tom Hardy is also the co-writer of the show. In the series, James Delaney is a man in his late twenties. He is an earnest and serious character who has the natural impulse of rebellion, violence and disobedience. He is dexterous, sly and brutal which makes him capable of thinking ahead of his foes and overpowering his assailants. His grouchy personality is associated with the same mental disorders that burdened his mother. He strongly believes that he can hear the dead and sing to them. Also, it is observed throughout the series that he has hallucinations of terrible things related to his past as well as the present. Despite his irascible personality, James is a friendly, altruistic, benevolent and generous man for the very few number of allies he has. 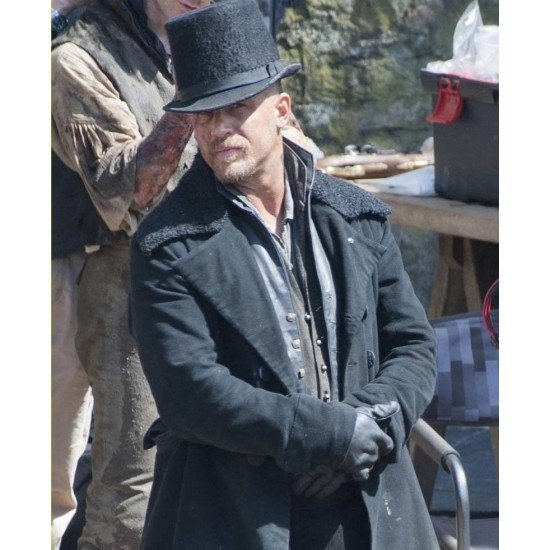 The Taboo costume is incomplete without this coat. It is a long coat made up of woolen material. The inner viscose lining makes it comfortable to wear. Two pockets can store your essentials easily. A good addition to your winter wardrobe. 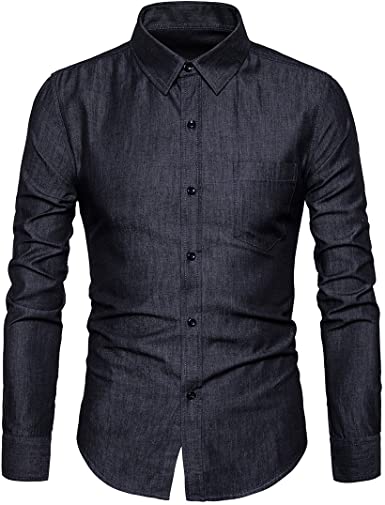 The Taboo shirt is a nice dress shirt that can be worn formally and casually both. Made up of 100% cotton material this shirt is extremely comfortable to wear. Can be washed easily and it is iron easy as well. 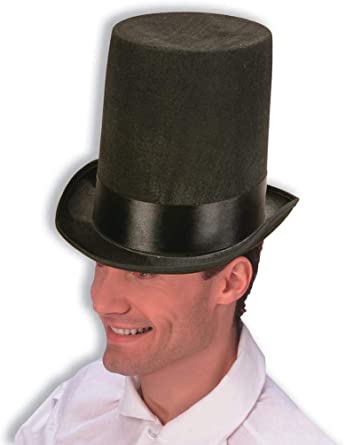 An important prop for the costume. This hat is the signature style of the character James Keziah. It can be used with other costumes also. 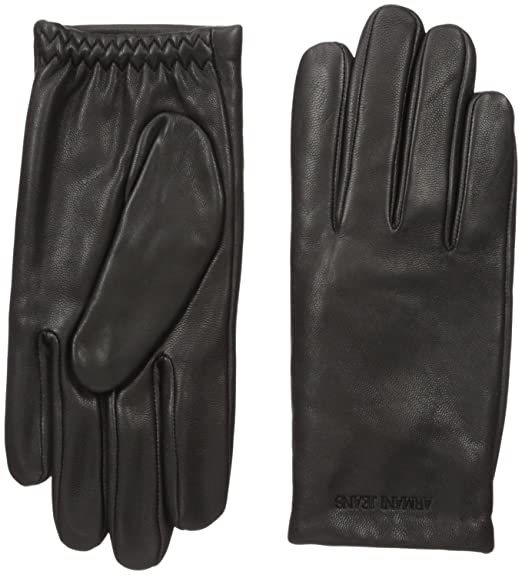 Taboo gloves are made up of good quality leather. The elastic closure allows comfortable fitting. The inner lining makes them comfortable and warm. 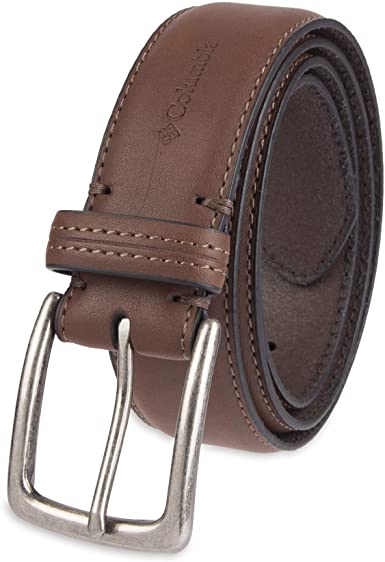 The classic stylish design of the belt makes it worth buying. The actor Tom Hardy has worn this belt throughout the series The Taboo. An essential prop for the costume.

The Taboo pants are made up of 100% polyester which makes them easy to wash. A good pair of pants that can be worn formally. These pants can be paired up with other costumes also. The pleated front gives a vintage and stylish look

The Taboo boots are long boots made up of synthetic material. The bow at the back is the characteristic feature of the boots. The boots have round tip and flat sole which looks chic and trendy. 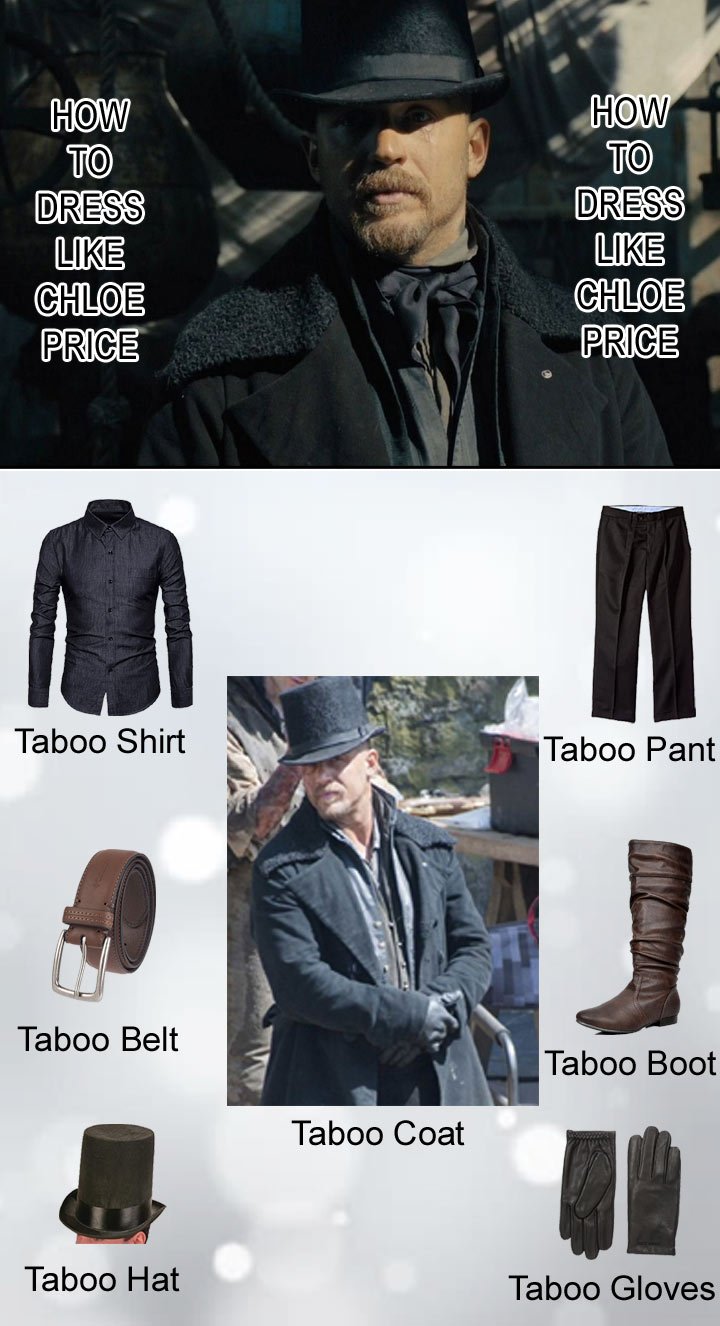 How to Dress Like Rogue One Star Wars Jyn Erso

How to Dress Like Life Is Strange 2 Max Caulfield

How to Dress Like Rogue One Star Wars Jyn Erso