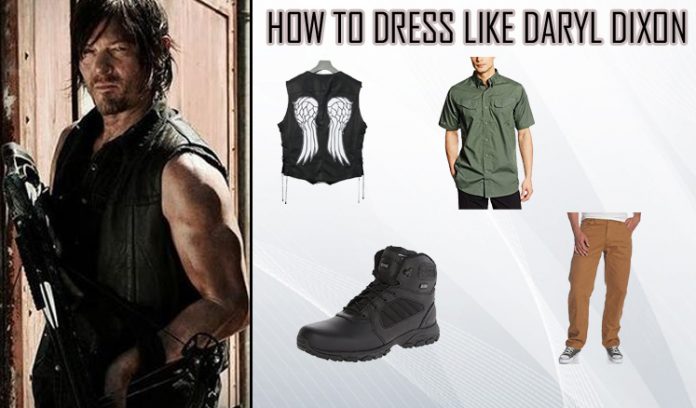 The walking dead, an AMC hit series is a post-apocalyptic television series based on the comic book series of the same name. The series is set up in a post-apocalyptic era where the world is overrun by the dead, known as walkers. The Television series is developed by Frank Darabont and the creators of comic book series are Robert Kirkman, Tony Moore, and Charlie Adlard. The series revolves around a bunch of characters who are the survivors of the post-apocalyptic events, Sherrof deputy Rick Grimes being the lead character followed by Daryl Dixon as a main character and other groups of survivors.

The character of Daryl Dixon was not in original comic series of the walking dead but was created by the writers of the show who were really very impressed and amazed by the audition of the character that they decided to write a whole new character for him, who instantly became a fan favorite. The character helped the creator of the shows to add a new dynamic and keep the audience guessing from what has already happened in the comic.

Daryl Dixon is an expert tracker, navigator, observer and hunter. Due to his specific skillset he plays the role of a key character in the series being the primary hunter of the group. Being one with unprecedented aggressiveness, that makes him different from all other character he is one of the most favorite among the fans of the series.

We’ve brought you a complete guide to dress up in Daryl Dixon costume and live your ‘walking dead’ moment. 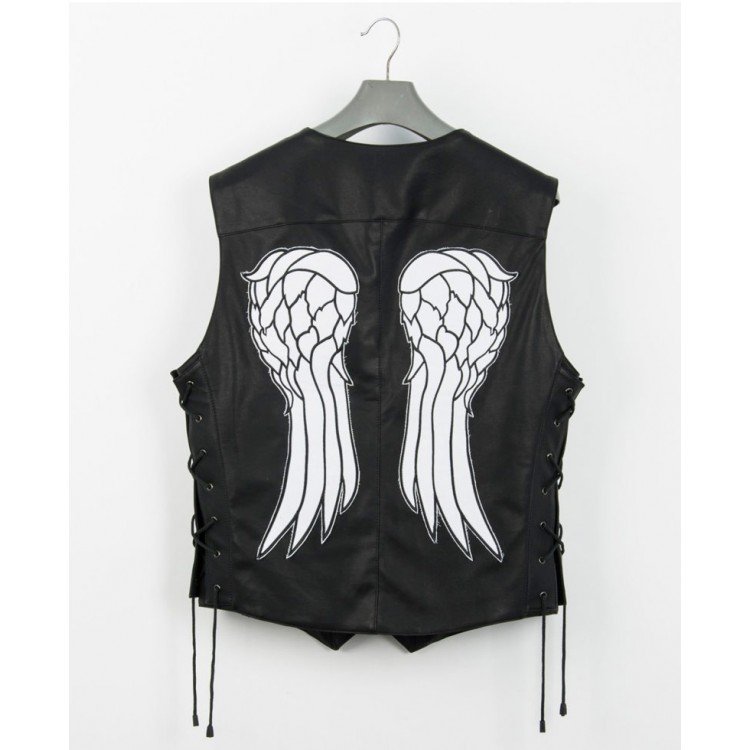 The main and most noticeable part of Daryl Dixon costume is this jacket with silver angel/daemon wings embroidery on it. The style of this jacket is one of its own. It’s made of high quality leather and comes in fabulously black color. 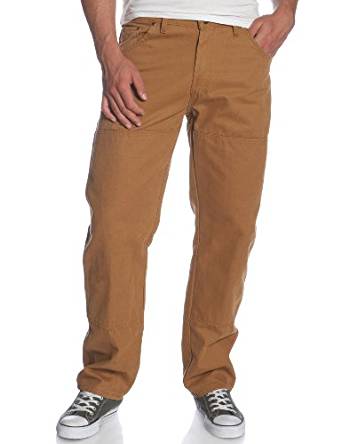 These pants will go well with your Daryl Dixon costume. These pants are made of high quality cotton and are super comfortable to wear. These cotton pants have reinforced double knee with an opening for kneepad to keep your knees and legs from any injury. 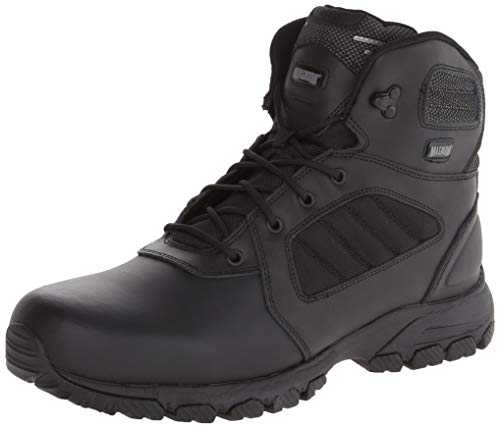 The sturdy shoes crafted with high quality leather are water, oil and slip resistant. They come with rubber sole to give you a comfortable experience along with Adjustable Lace up Closure to give you the right style. These shoes are perfect match for your Daryl Dixon costume and will give you all the right vibes. Apart from the Daryl Dixon costume these shoes can be worn with your casual and formal attires as well. 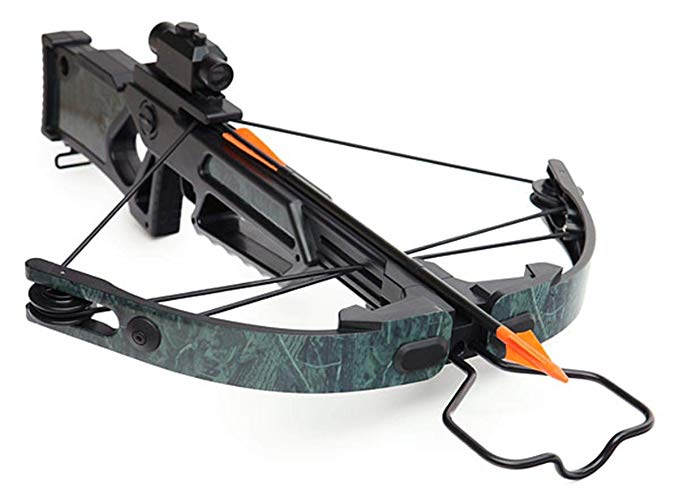 Since the character of Daryl Dixon is a primary hunter of the group, so he surely needs a weapon. And, also you can’t survive in a post-apocalyptic world without a weapon. His choice of weapon is this cool crossbow. Let’s go hunt some of those walkers!

The character of Daryl Dixon has managed to create a strong fan base due to his charisma and unique style. Get all the items listed above and be a like your favorite character of the walking dead series in Daryl Dixon costume. 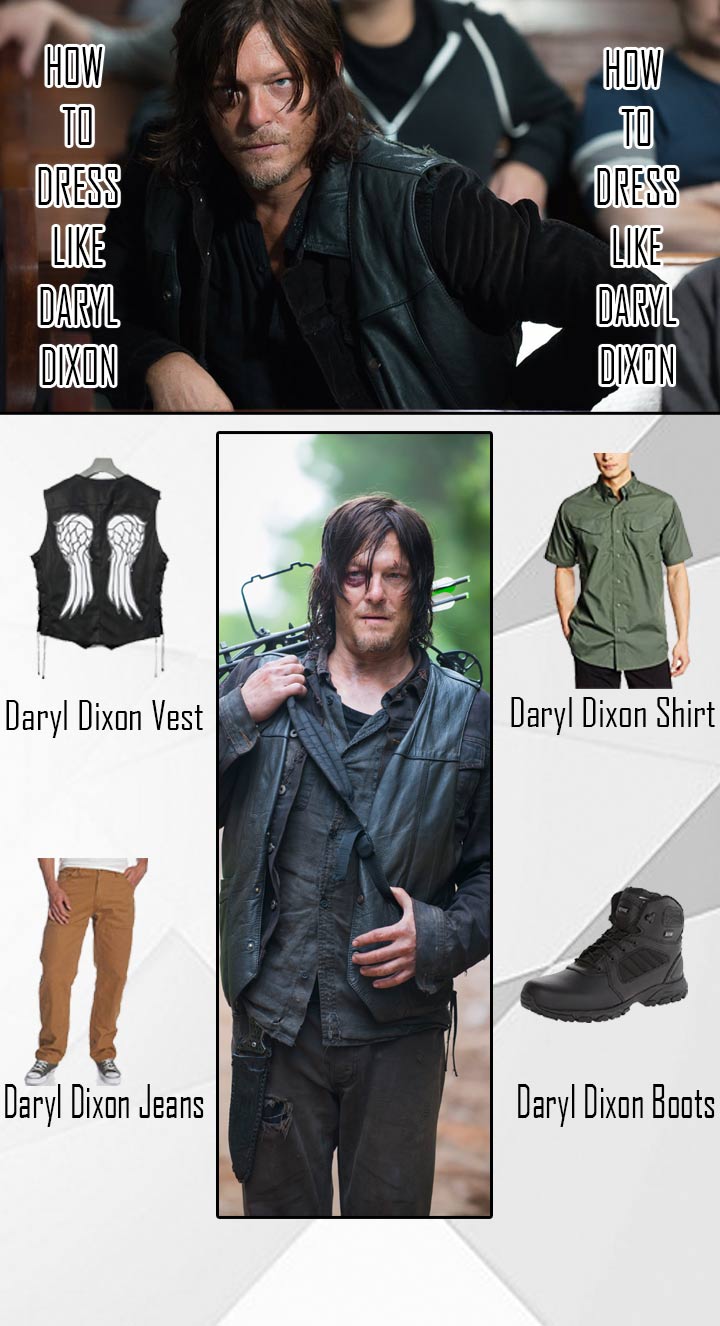 How To Break In A Denim Jacket? Breaking Secret Stiff Denim!