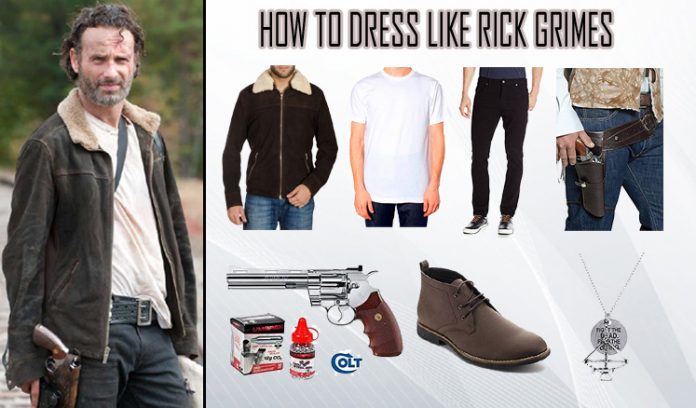 Rick Grimes is the main protagonist of the series. The character is played by Andrew Lyncon. Rick Grimes was a sheriff deputy in a small town, the countryside of Georgia. He is a married man with a son. He met with an unfortunate shooting incident that got him into coma. When he woke up he came to know that while he was still in coma, the zombie apocalypse had begun and the world was not same as he had seen before. Grimes gathers his remaining family, friends and other survivors to form a human group to stand against the zombies. From all the characters of the series, Rick Grimes has by far the most amazing dressing sense which has inspired the audience from all around the world to pull his style for cosplays and parties.

The walking dead is a fantastic and one of the popular series among the viewers. The fame of the walking dead series contributes to the huge costume craze among the fans for the costumes of their favorite characters. So, we have compiled a guide to dress like any of the three characters for you. Let’s begin. 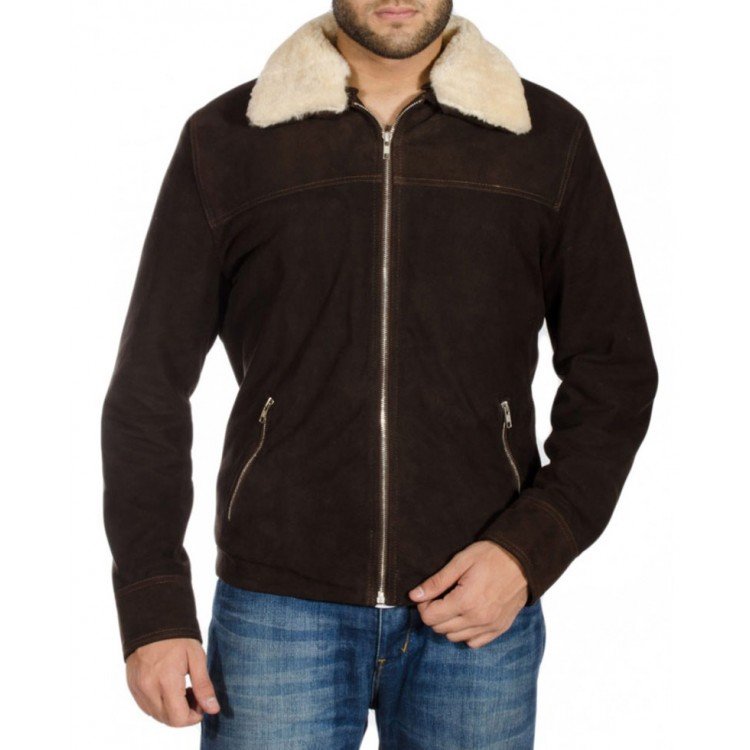 The most noteworthy feature of the Rick grimes walking dead costume is the suede Leather jacket. This jacket with its outstanding stylish and durable quality is an exact replica of the jacket worn by Rick Grimes in his walking dead costume on the sets of Walking dead. The motor bike style jacket will give you a dashing look and remarkable appearance. This jacket features Polyester lining, detachable white fleece fur collar and detailed stitching.

Being a leader of a human pack supposed to fight zombies, than without a weapon you surely will be a No-show or more like a dead show. Along with other accessories, the weaponry is also the part of the Rick Grimes Walking dead costume. Rick Grimes weapon of choice is this revolver, on which he can count anytime. 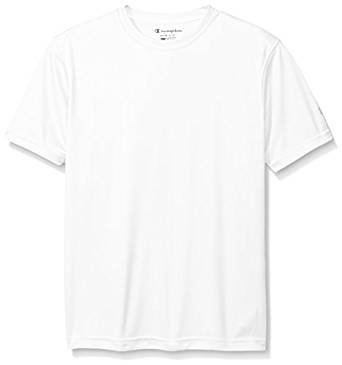 Rick Grimes is seen wearing this simple, yet trendy and nifty t-shirt under his fabulous jacket. This solid crew-neck t-shirt is made with 100% polyester with self-fabric collar and neck tape. It also features Double dry fabric to help controlling the moisture and Double-needle sleeves. This shirt can easily be used as an everyday attire apart from the Rick Grimes costume. 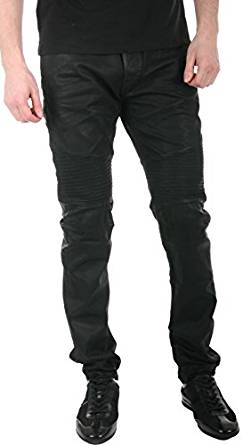 These stylish jeans is the most needed item of your Rick Grimes costume. These pants will not only go perfectly well with the sheriff’s jacket and t-shirt but will all add a great value to your closet for everyday or formal attire. These pants are made of cotton and are coated denim. 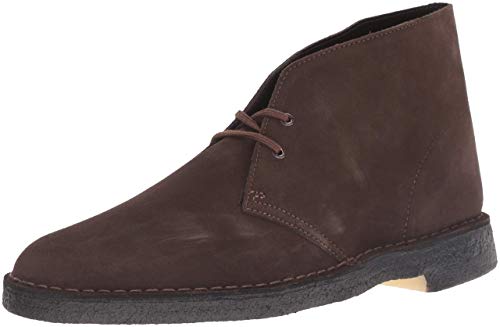 You need some boots to get the Rick grimes costume right. It’s not an easy task to find a right match for the pair of boots that are both comfortable and Classy enough to go with your cosplay, but well, we have got you covered. These boots, made with suede leather and crepe sole are an exact match for the costume and are comfortable with durability guaranteed.

We are finally done with the guide of Rick Grimes costume. Each item listed above is guaranteed to give you an authentic look of your Rick Grimes. 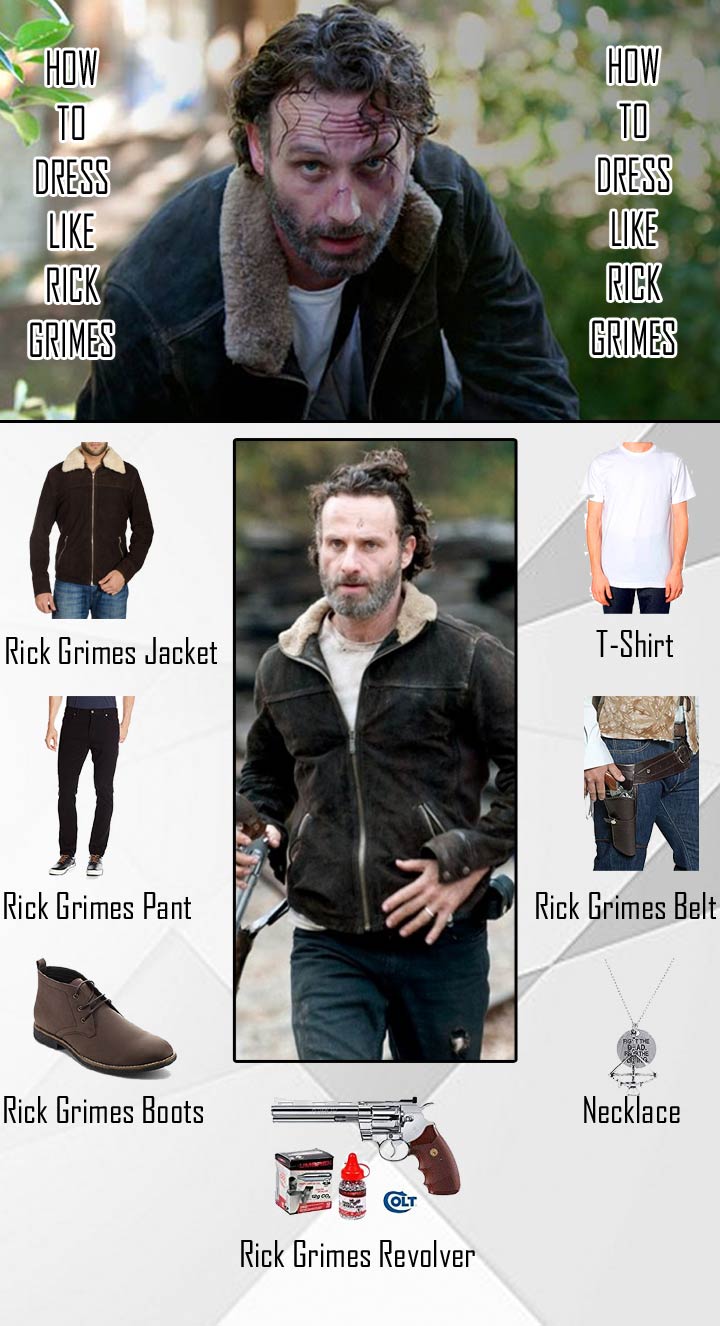