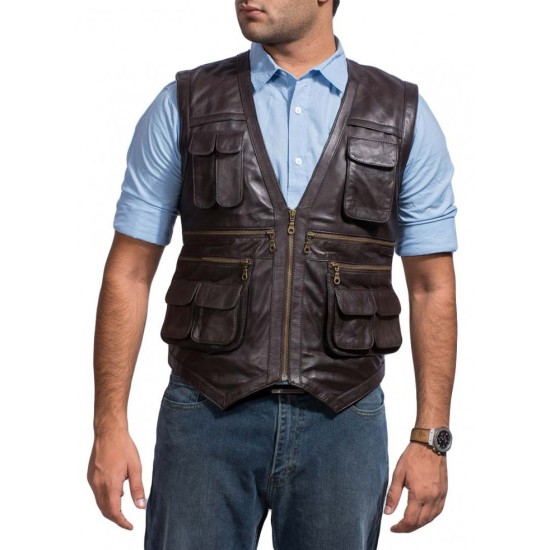 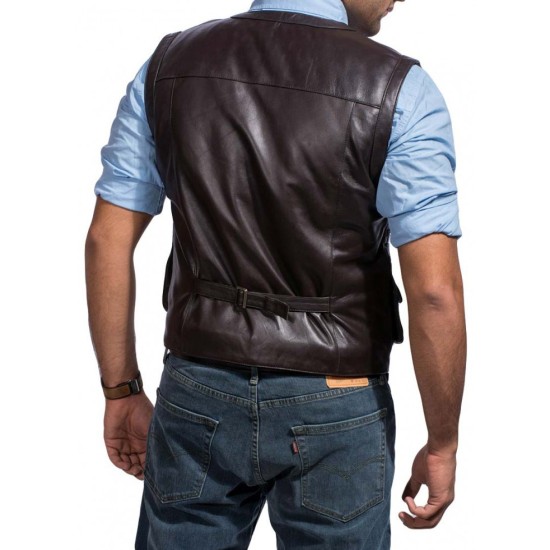 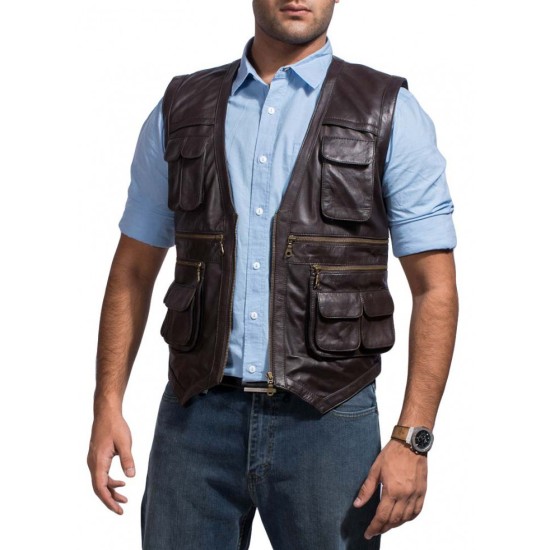 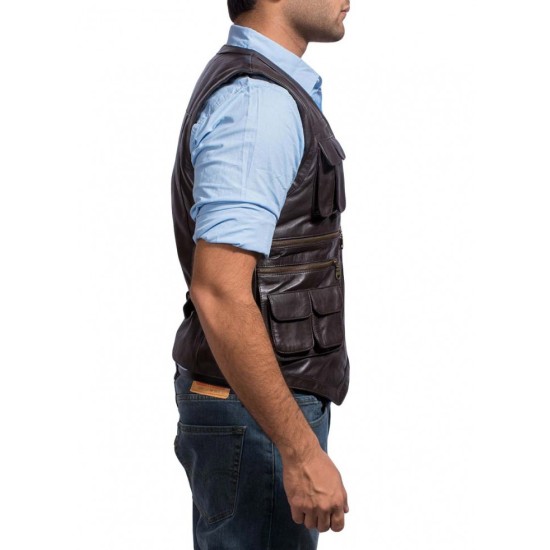 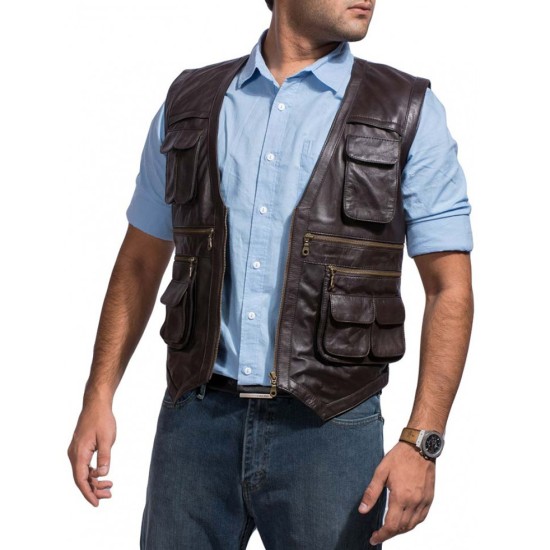 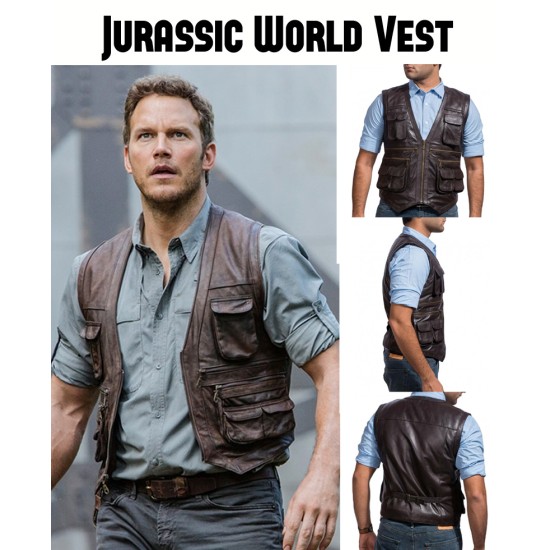 Mostly people know Chris Pratt who is a super hit hero. He played main role in the film “Jurassic World” and it became so popular because of his performance and appearance. He wore Jurassic World Vest in the movie and got the attention of general viewers. The real leather is used in the manufacturing of the vest that is long lasting. The quilted viscose lining has made the Jurassic World Vest too much comfortable. The eye-catching hero Chris Pratt performed his character as Owen. The front YKK zipper closure is given in the Chris Pratt Jurassic World Vest. Two inside pockets help you to keep valuable in it. The adjustment waist belt gives you dazzling look that you always prefer to get. The vest is in beautiful brown color. The unique feature of the Chris Pratt Vest is that it has multiple flap pockets which have formed impressive design. 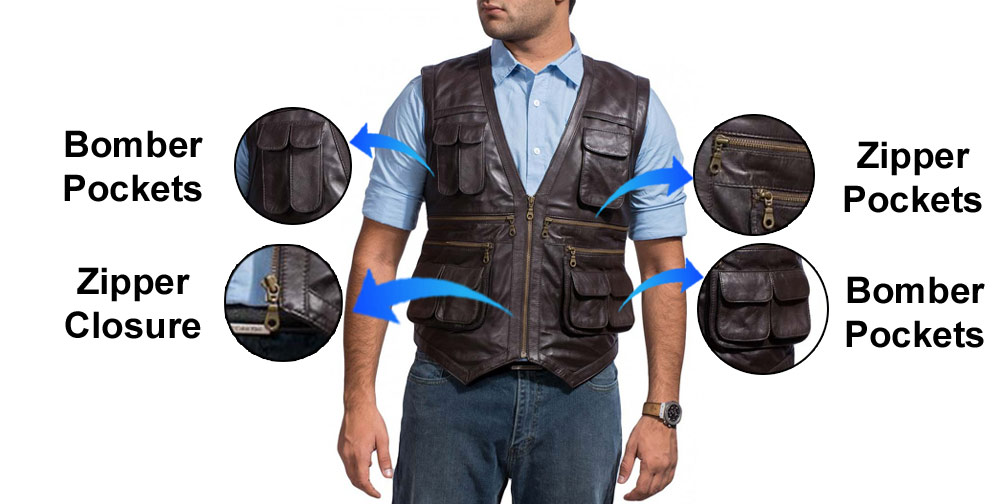 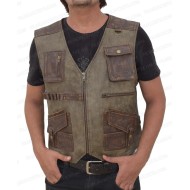 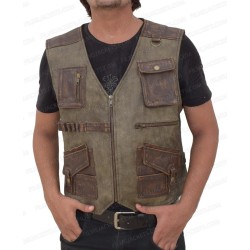 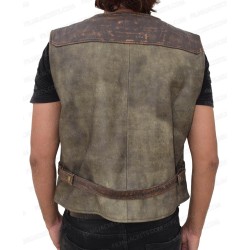 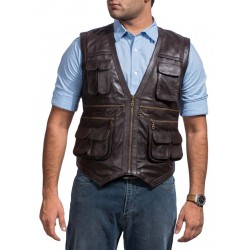 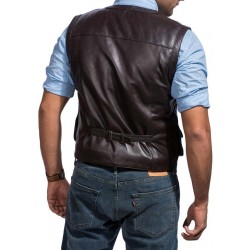