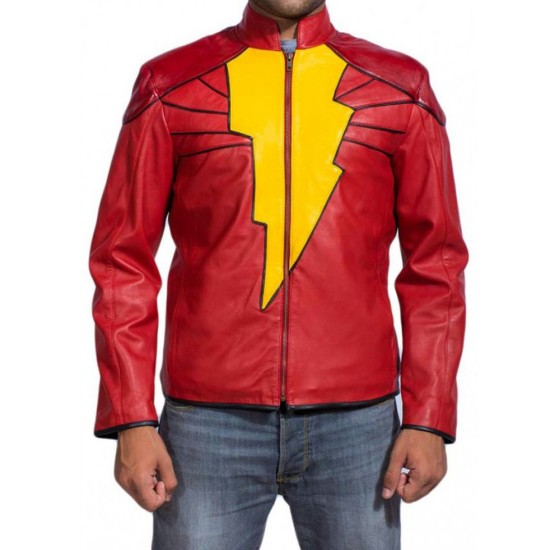 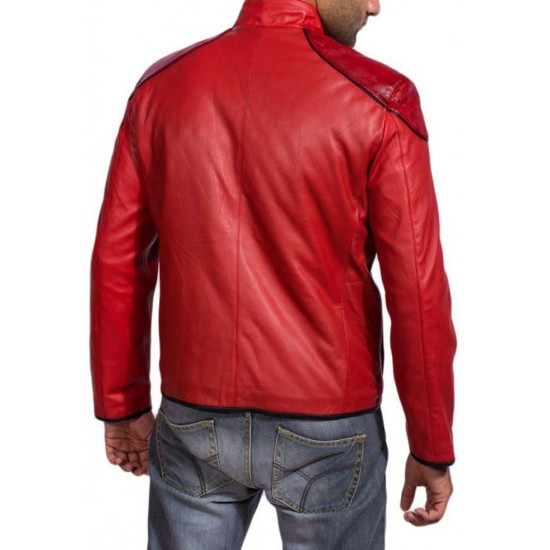 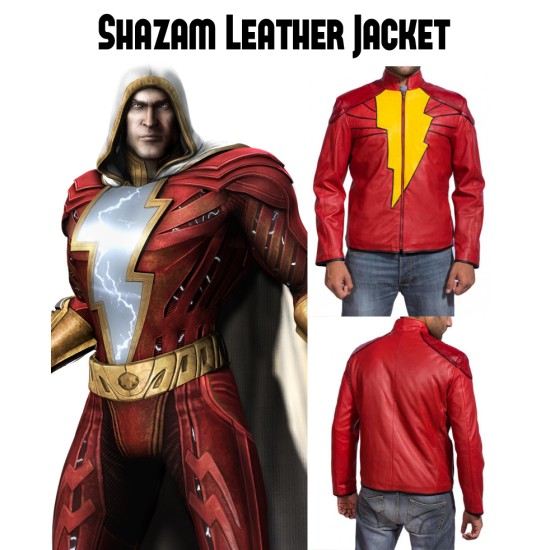 Injustice Gods Among Us Shazam Jacket

The inspiration of Shazam Jacket has been taken from a most popular video game named as “Injustice: Gods Among Us”. This was a fighting video game which was consisted upon the fictions of universe of DC comics. The Shazam Jacket is worn by the fictional character “Shazam”. The best quality faux leather or genuine leather is used in the manufacturing of the jacket. The soft viscose inner lining forms comfortable sensations. The Shazam Leather Jacket has standup collar style and it is prepared in hot red shade that is really eye-catching. If you want to get attention of others in a gathering, you must wear it. You will found Shazam logo at front side of the Shazam Leather Jacket. The front YKK branded zipper closure has increased the quality of the outerwear. It is a best selection for all ages because of its outstanding features which you will never found in other jackets.

Injustice Gods Among Us Shazam Leather Jacket
For Man 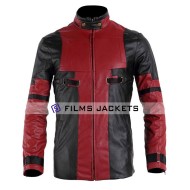 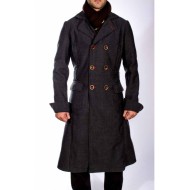 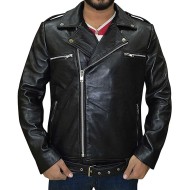 The Walking Dead Negan Jacket
The Walking Dead Season 7 Black Leather Negan JacketIn this series the survival groups and Jeffery Dean Morgan a leading role among hunters. We the fa..
$99.00
Add to Cart
Buy Now
We use cookies and other similar technologies to improve your browsing experience and the functionality of our site. Privacy Policy.