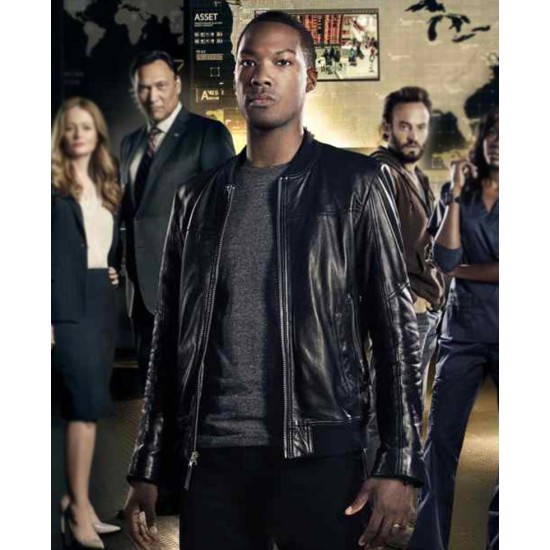 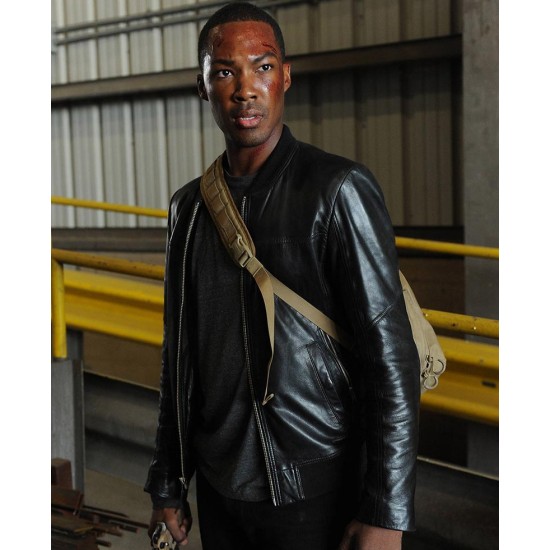 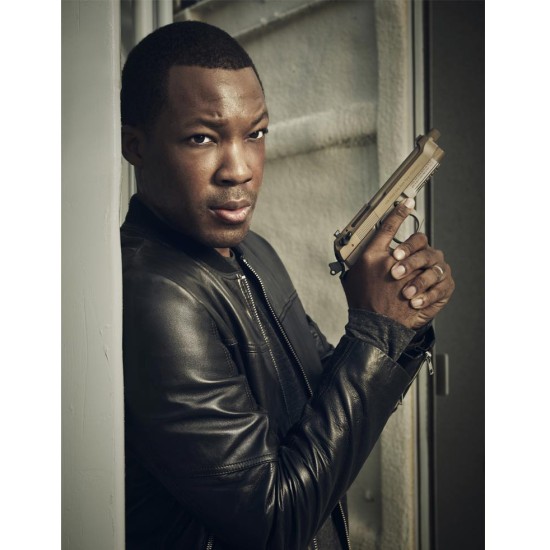 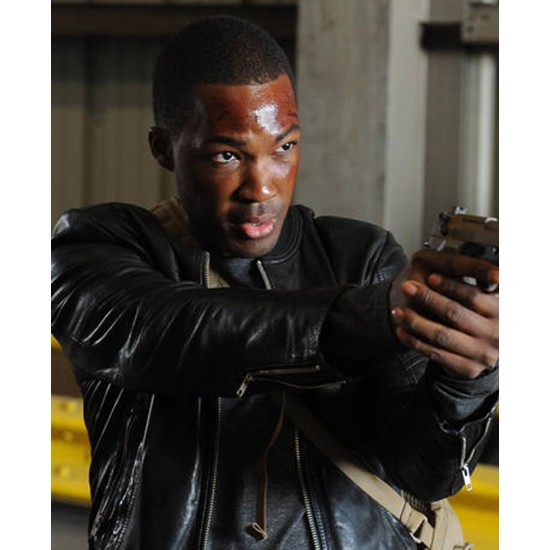 The inspiration of Eric Carter Leather Jacket has been obtained from a crime drama serial named as 24 Legacy. The appearance of the characters insisted viewers to get the same retrieving look. Upper grade genuine leather or PU leather is the material which has formed the outer cover of the dress. Actor Corey Hawkins appeared in the same outfit in the serial and grasped the attention of every watcher. 24 Legacy Corey Hawkins Jacket has mandarin collar that looks unusual. The frontal shutting down is connected with zip. Inside of the outerwear you will enjoy the presence of soft rayon lining. Mesmerizing black shade will give you winning appearance. Two zipper pockets are given in horizontal form on chest whereas two side waist pockets are also present. In this serial Corey Hawkins performed the role of Eric Carter successfully. Eric Carter Jacket has large sleeve and zipper cuffs. 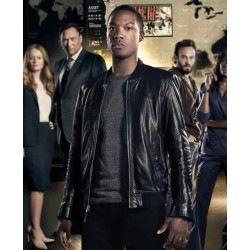 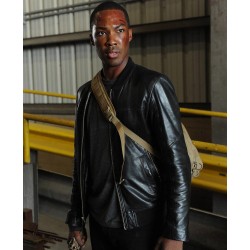