Menu
Your Cart
This is the Header Notice module, use it for promotional or other important messages. 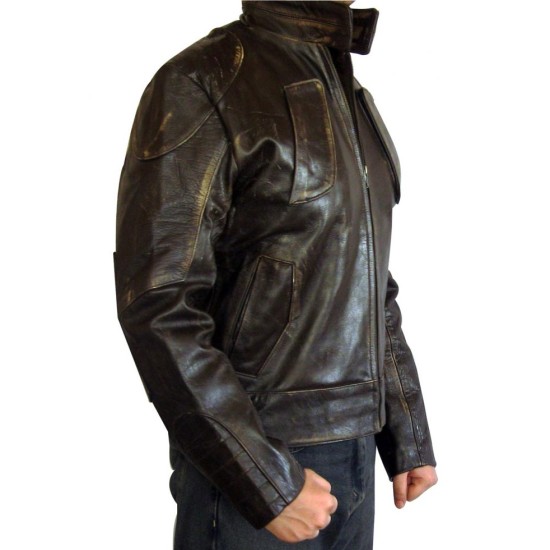 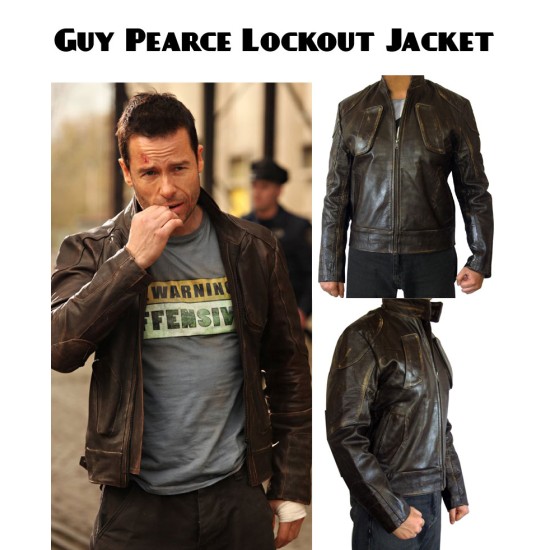 Those who are fond of watching movies would be aware of the Lockout Jacket. It was presented in a French science fiction movie named as “Lockout” that was released in 2012. The superstar who always impresses by his appearance wore Lockout Jacket. He was Guy Pearce who is favorite hero of most of the people. The exterior part of the dress is manufactured from genuine distressed leather. The epaulet shoulders are the specific feature of the Snow Leather Jacket. Two patched style pockets are present at the front side. The front branded YKK zipper closure is added for easy wearing. Two side waists and two inside pockets are given in the Snow Leather Jacket. You will found patch design on arms that has formed fetching look of the outerwear. If you are interested in making your appearance charming you should dress in this attire. The comfortable viscose inner lining Lockout Leather Jacket has made it durable in wearing.