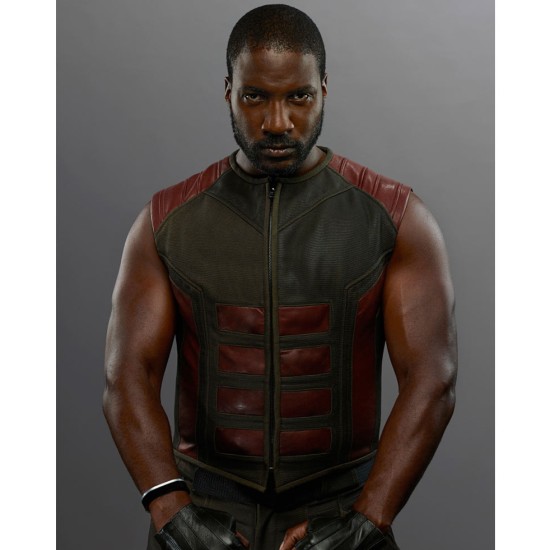 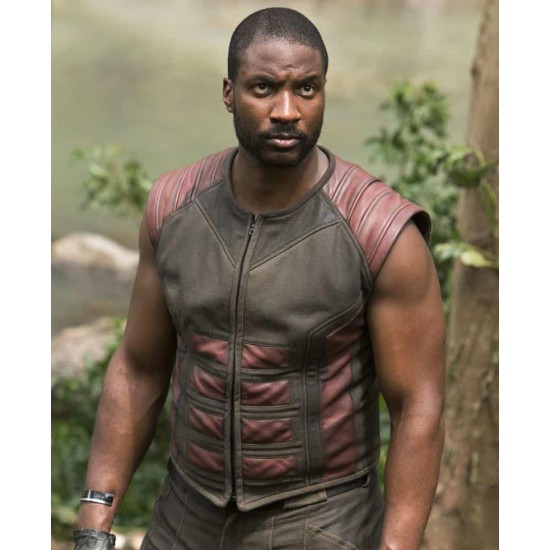 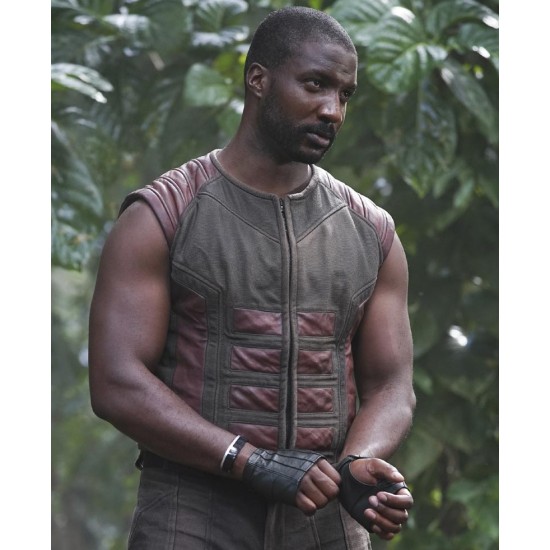 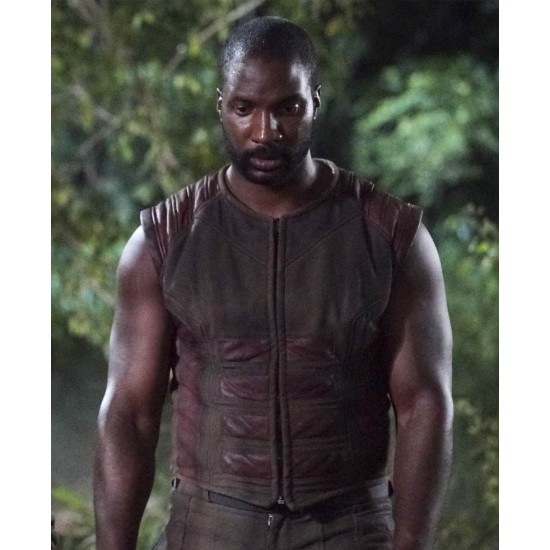 Superstar Eme Ikwuakor appeared in Gorgon Vest and won the hearts of viewers. He worked in a television series “Inhumans” and did the role of Gorgon. The exterior part of the vest is prepared from genuine leather or faux leather. For high comforts, fine viscose lining is given. Eme Ikwuakor Inhumans Vest is made in two fabulous shades; the red and blackish green. The padded designing on waist and shoulders are forming unique look. The zipper corsage is given on front. Collarless style is very nice. The style of Gorgon Leather Vest will be the cause of getting special appreciation.

Based on 0 reviews. - Write a review

Add to Cart
Buy Now
Tags: gorgon vest , eme ikwuakor , inhumans , gorgon , leather vest , vest , tv
We use cookies and other similar technologies to improve your browsing experience and the functionality of our site. Privacy Policy.