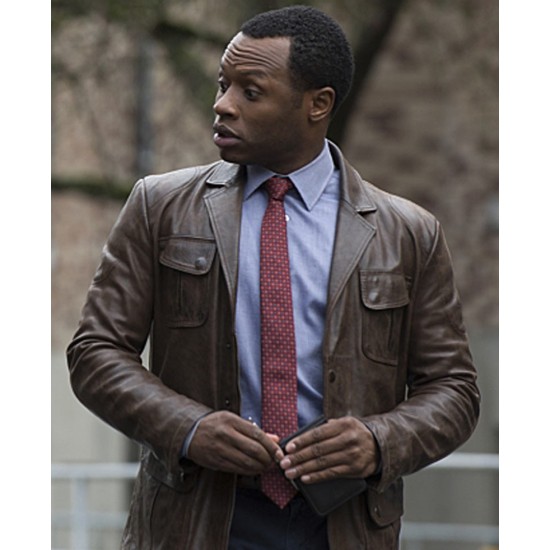 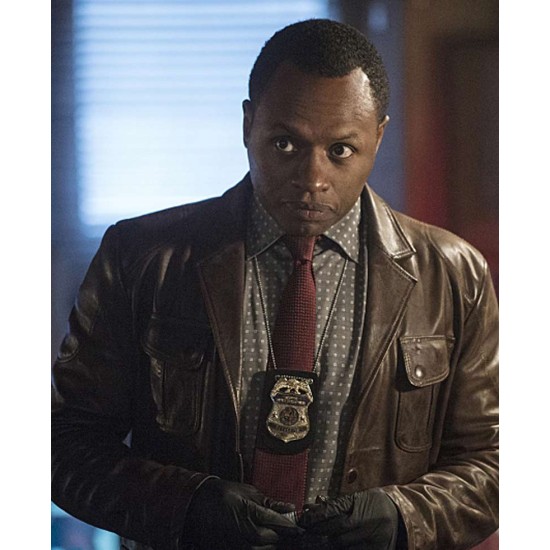 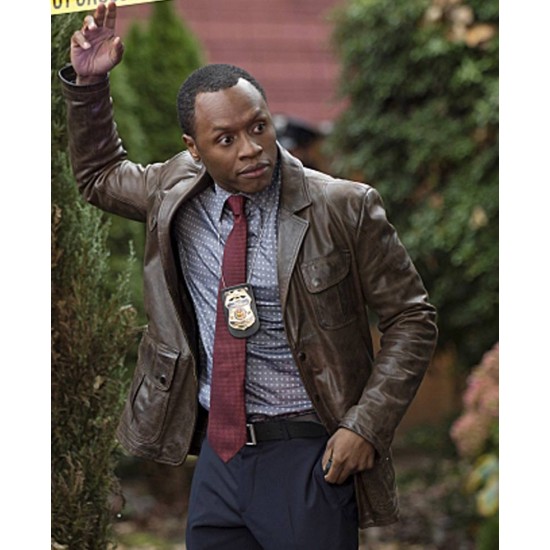 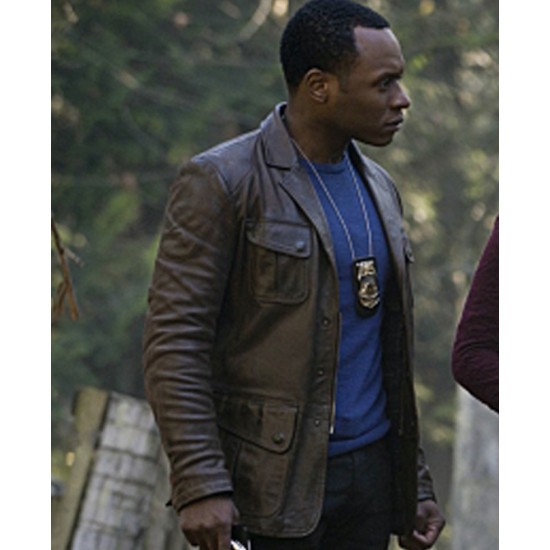 Izombie is an American based television series based on comedy, horror and crime stories plot in which Malcolm Goodwin plays the role as Clive Babineaux. Clive is a Seattle PD detective, newly transferred from vice to homicide when the series starts in the first season as in second season plays the role of FBI agent and in the third season as own story arc. The versatile acting of the Malcolm Goodwin is appraised by the Clive Babineaux jacket, prepared from authentic quality genuine leather which is interiorly lined by smooth and soft viscose lining. Izombie Malcolm Goodwin jacket is stitched in brown color with full length sleeves that has open hem cuffs and a mundane stand up snap tab collar. Clive Babineaux leather jacket has two external insert waist line pockets and two internal pockets with front YKK zipper closure with fine stitching which elevates the style of the Clive Babineaux jacket. 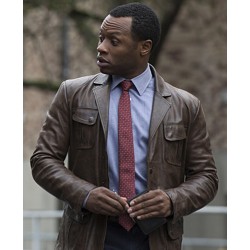 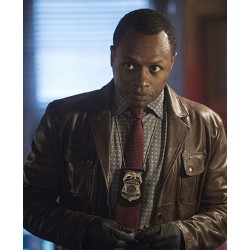