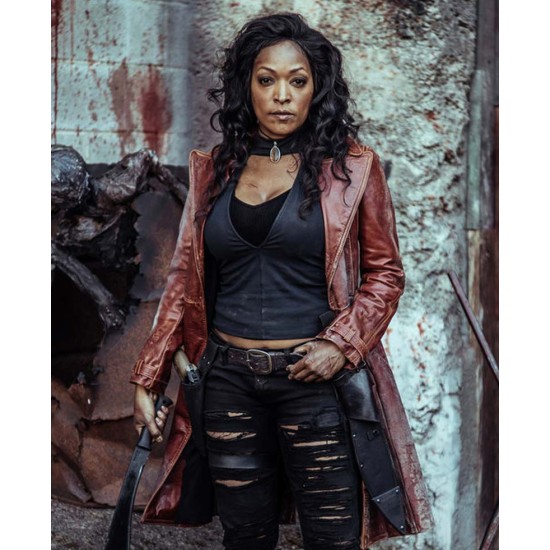 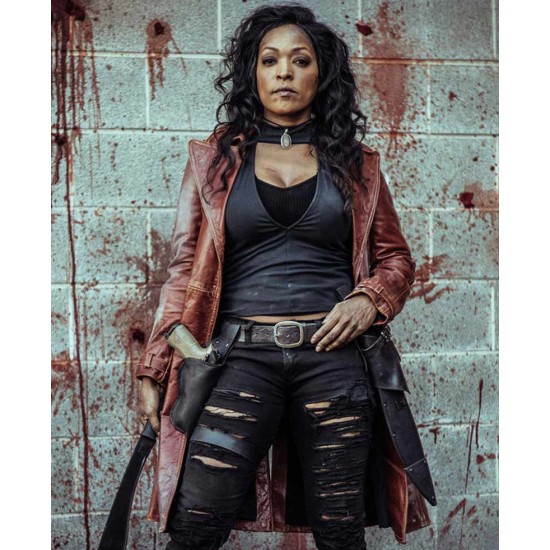 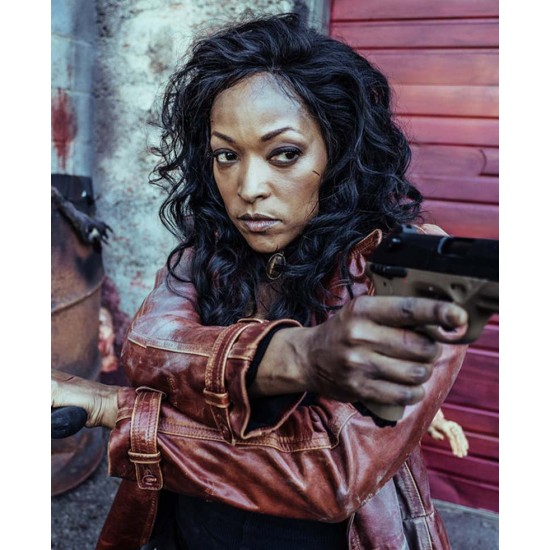 The maroon colored Roberta Warren Coat is a definite way to make your personality winning. It is the outerwear which you have been finding since many days. Best genuine leather is used in the external cover. The inspiration of this attire is taken from an American comedy television series named as “Z Nation”. Z Nation Kellita Smith Coat has simple front opening. Lapel collar is given in unique style. The sleeves of outfit are large and fitting. You can dress it in formal or informal occasions equally. It will make you super captivating. Actress Kellita Smith appeared in it first time in the series as Roberta Warren. Kellita Smith Z Nation Coat has buckle belt with straps on both cuffs.