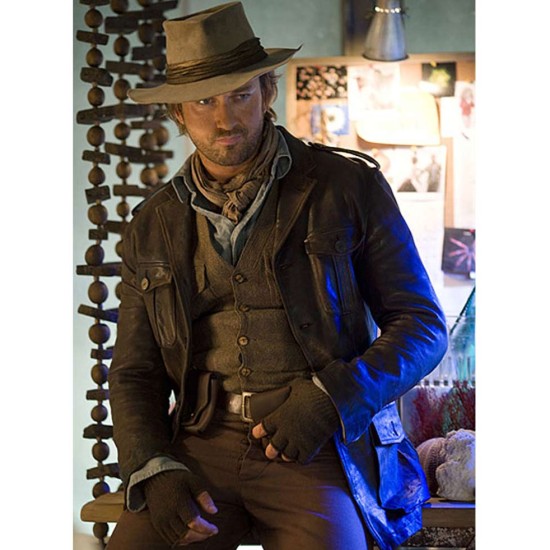 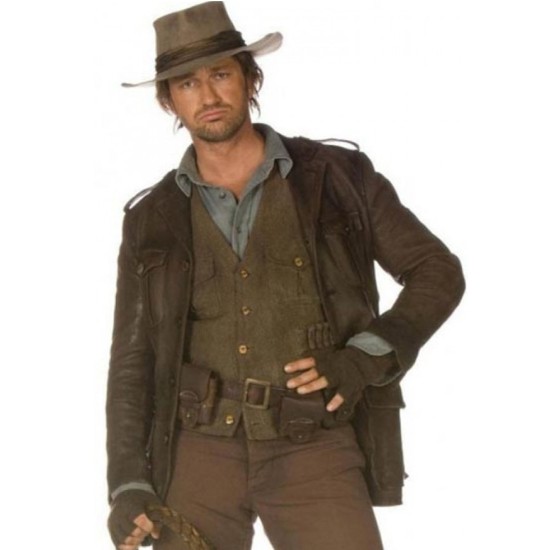 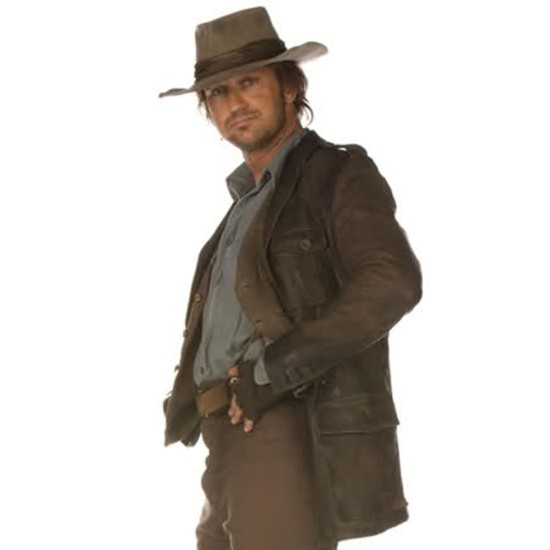 Everyone tries to look vigorous by his appearance but it is not an easy task. It requires the sense of outstanding selection of the dress like Nim’s Island Gerard Butler Jacket. The pure leather is used in the preparation of the outer shell. The inner shell is made from rayon soft lining. The apparel is in unique brown color. The sophisticated look of the outerwear makes you alluring. The notch collar style is unique and forms dazzling appearance. You will enjoy front buttoned shutting down. There are four flap buttoned pockets on the front part whereas two inside pockets are also given to carry your valuables. The idea of the outfit is taken from an American-Australian comedy drama movie named as “Nim’s Island”. The superstar Gerard Butler has worn the same dress and liked by the viewers too much. He portrayed the role of Alex Rover in the movie. 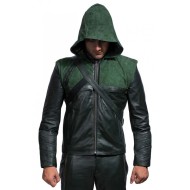 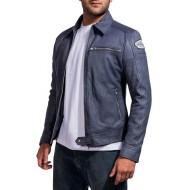 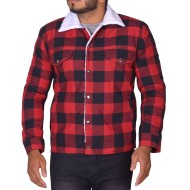 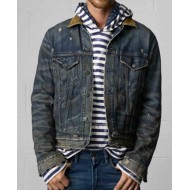