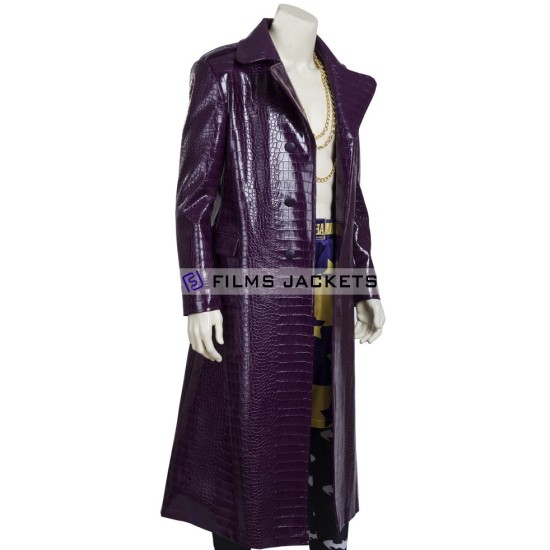 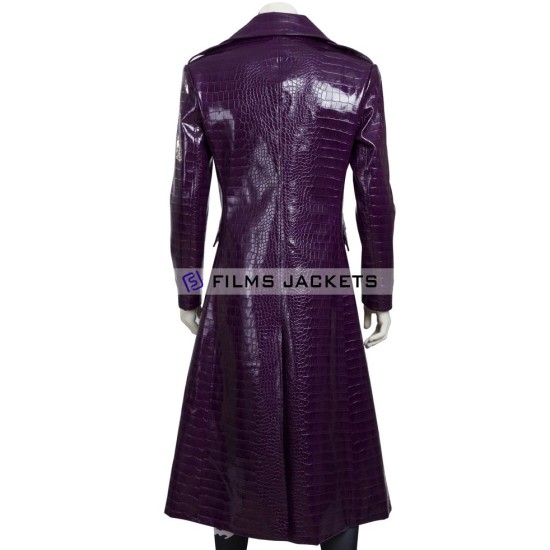 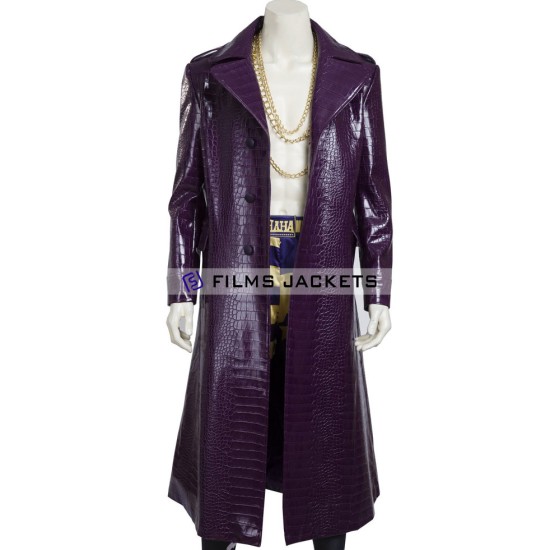 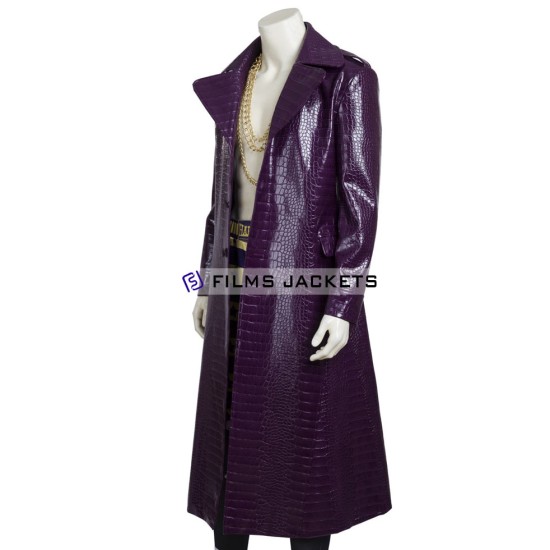 The Joker Jacket is not for jokers; it is for everyone who wants to make his appearance stunning. It was first presented in the American film named as “Suicide Squad”. The movie was released in 2016 and Jared Leto wore Joker Jacket. He clasped the interest of viewers by his appearance and performance. The outer shell of the outerwear is made from alligator crocodile synthetic leather which is considered as highest quality leather. The color of the Joker Coat is really remarkable that is purple. The lapel collar style is introduced in it. You will also enjoy front buttoned closure instead of zipper closure. This beautiful coat is suitable for all social gatherings. The size of Joker Coat is long and the cuffs have open hems. The inside viscose lining has made it too soft and durable. 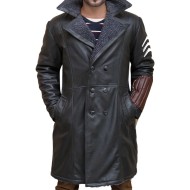 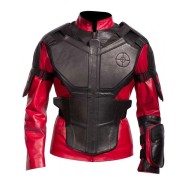 Suicide Squad Captain Boomerang Blue Jacket
Suicide Squad Captain Boomerang Blue Jacket Those who are fond of watching English movies would be definitely aware from the impressive personality o..
$109.00
Add to Cart
Buy Now
We use cookies and other similar technologies to improve your browsing experience and the functionality of our site. Privacy Policy.