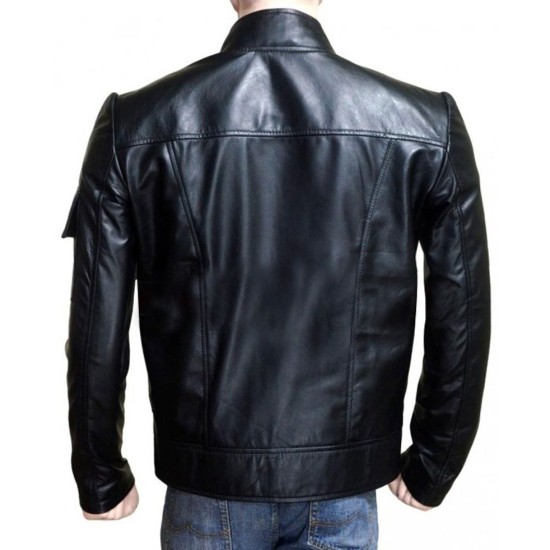 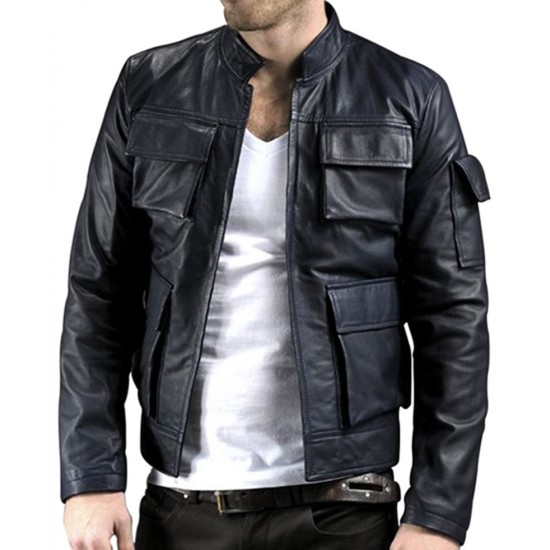 The Han Solo Black Jacket is worn by super hero Harrison Ford in the American opera film named as “The Empire Strikes”. When Harrison appeared in this jacket, the viewers got much impressed and everybody tried to get Han Solo Black Jacket because of its surprising beauty. The movie was released in 1980 but has given stunning style to the fashion lovers. The genuine leather is used in the manufacturing of The Empire Strikes Back Leather Jacket. The soft and durable viscose inner lining is present. You will found four large front pockets and one pocket is present at sleeve. The standup collar really looks awesome. You can wear The Empire Strikes Back Leather Jacket especially where you want to become center of attraction. Nobody can ignore you while dressing in it. The stitching is fine and detailed. If you do not have Han Solo Black Leather Jacket, it means that you are very far from the fashion world.

We Do US Regular Sizes.

Female Buyer Must Check Our Size Chart Before Placing An Order.

Choose Custom Size That Would be Great Fit If You Are Overweight or Taller.

Tap Here to Know How to Measure

For Return or Query Email at info@filmsjackets.com.